From February 6 to 10, Renault will present the show Retromobile Porte de Versailles in Paris, and outline some of its vehicles among the "extra-ordinary".

Renault Twingo, which this year celebrates its 20th anniversary, will be particularly highlighted with three atypical models including a "diversion" by Jean-Charles de Castelbajac.

The 2013 edition will also Retromobile opportunity for Renault Classic to announce the creation of the French Federation of Alpine and Renault clubs and formalize the new site www.renaultclassic.com.

Renault will be present again this year on the Retromobile living in Paris from 6 to 10 next February, with the main thematic: "Men of passion, extra-ordinary vehicles"; the opportunity to trace - thanks for atypical vehicles - 115 years of automotive history francaise. Of these vehicles, Renault Twingo, which this year celebrates its 20th anniversary, will be enhanced with very special triplicate exposed on the stand.

This show will also be an opportunity to highlight the strengthening of ties between Renault and its clubs passionate, whether by formalizing Site www.renaultclassic.com online since last November and the launch of the French Federation of Clubs and Renault Alpine. Both projects are from consultation meetings held with clubs in 2011 and 2012.

Visitors to the show will be able to discover, on 700 m2 of stand Renault Classic:

11 vehicles (some on loan from clubs) illustrating a specific story or particularly unusual from Victoria Rothschild 1913 Alpine A220 has a V8 through a sweeper of 1913 Nerva Grand Sport 1937 or RS01 Formula 1.

After having exchanged with fifty of Delegates from European clubs, it was decided to develop the principle of national federations and clubs Renault Alpine to foster relationships between on the one hand, clubs and Renault and secondly, clubs therebetween.

A picture of what exists in Germany (ARC) and the Netherlands (Saerin) The French Federation Cup Renault Alpine (FCRA), will be launched at the 2013 Retromobile area.

Clubs in the federation thus have a friendly flexible structure of the existing, with a permanent office. The adherents clubs will be supported by Renault, the exchange with other national federations, and this with a free membership. The Board of Directors will benefit from the presence of representatives Renault. Applications clubs will easily remontees a Renault through the Bureau, the information emanating from Renault will, as to them more easily shared with all affiliated clubs.

Clubs can organize joint operations and events reserved for members of the federation clubs. A newsletter will be implemented.

Some of the other benefits reserved for clubs

Special Operations in the World Series by Renault (WSR)

Preferential rates on certificates of conformity edition of your vehicles

The presentations vehicles on the Renault stand Classic

Renault Twingo Lecoq (1995): luxurious version of Twingo proposed by the famous coachbuilder specialist car collection and upscale Andre Lecoq. Man of passion and admirer of Renault, it has made its way a tribute to the brand by transforming the Twingo model, drawing on the Bugatti, making the blink of an eye large reputed to be the most automobiles.

Renault Twingo Cup (1995): Study of a Twingo version of "Cup" under the leadership of a man of passion, Christian Contzen. Different prototypes were realized (engines 1.6 liter 135 hp and 150 hp 2 l) with the blue model of presentation.

Six-wheel Renault Type MH (1924): Renault launches the six wheels in the early twenty years, to cross the Sahara and facilitate communication between Algeria and French West Africa. It paves the way for large African adventures with several expeditions between 1923 and 1925.

Renault Fregate Limousine (1957): This was modified Renault Fregate limousine length for the General De Gaulle. If this unique car will never be part of the presidential fleet, it will have all the same opportunity to carry some personalities including General Eisenhower during a visit to Paris.

Renault F1 RS01 Type (1978), The first Formula 1 World Championship engagee by Renault, will revolutionize the world of F1 by introducing the technique of turbo compressor. It opens the way to 11 world championship titles won by Renault.

Renault 8 "Landon" (1963): In the spring of 1963, Renault decided to create a sporty version of the Renault 8, the specifications can be summarized in two main aspects: maximum speed of at least 155 km / h and minimal additional cost . The present model is realized by the teams Francois Landon, which will be preferred by Amedee Gordini The developed prototype version.

Alpine Renault A110 *: This copy just came from Rallye Monte-Carlo Historique 2013, at which it participates with four other saloons. This year, Renault has committed Classic 5 vehicles to celebrate 40 years of the Renault Alpine triple Monte Carlo rally in 1973 and celebrate the revival of Alpine announces November 5, 2012.

Renault Alliance Convertible (1986) (private collection): Made in the USA, his former owner had nicknamed "Eddie" and had the formula v u not see the end to the case. California repatriated to France in June 2009 and approved in July 2010, Eddie retains its specific equipment meeting U.S. standards.

Alpine Renault A220 (private collection): This exceptional A220 is one of the last surviving copies of the prototypes developed by Alpine V8 engine in the 60s for endurance races.

* Reminder Rally 2013: The Alpine were shining on this 16th edition of the Historic Rally with a double for the brand; winners being Gerard Brianti and Sebastien Chol Alpine A110 Group in April 1800 and the second, Coppola and Jean-Pierre Olivier Sussiot Alpine A 310 4 cylinders. Alpine is this double coronation blink of an eye a few months after the announcement of the renewal of the brand. 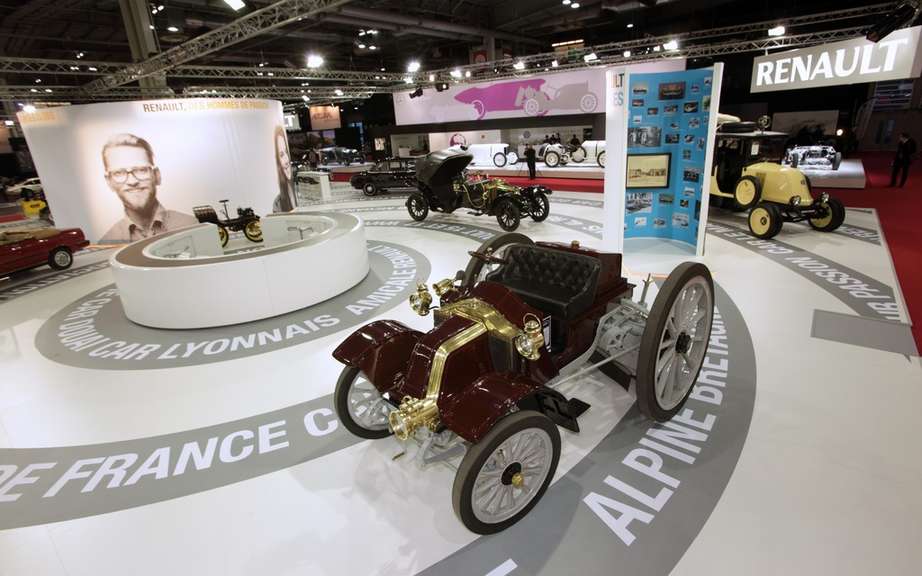 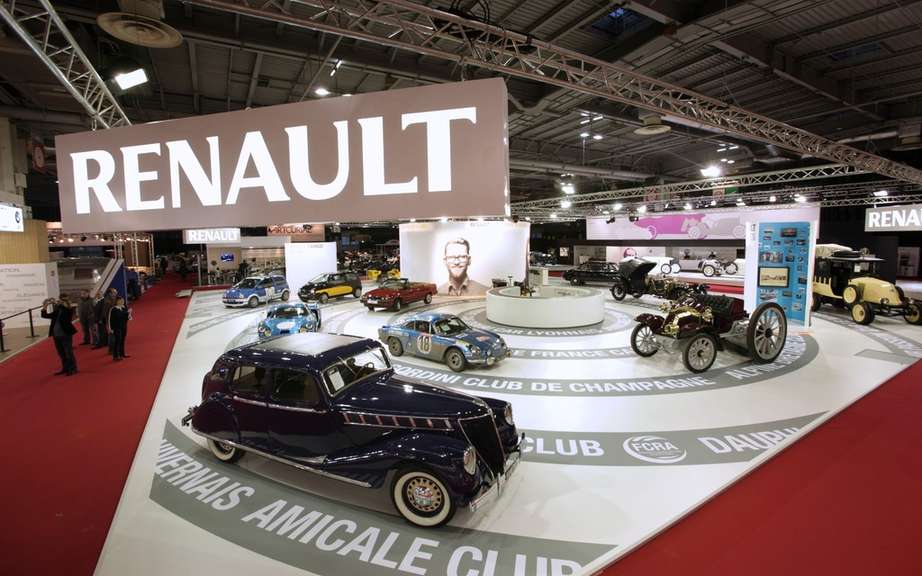 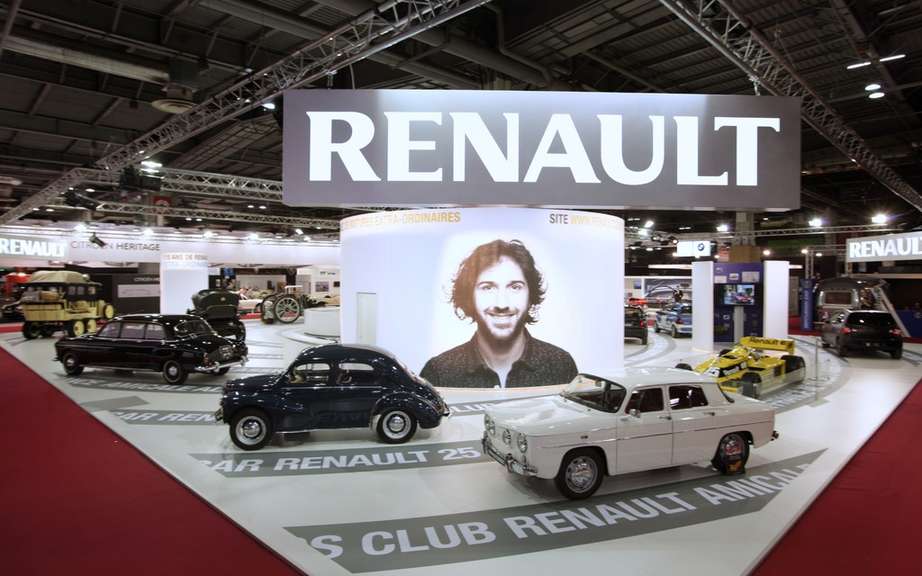 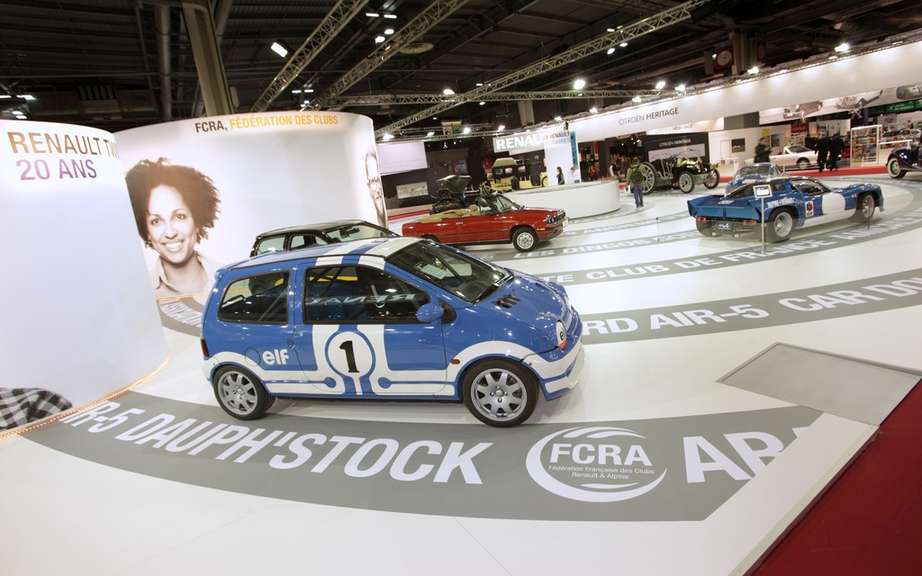 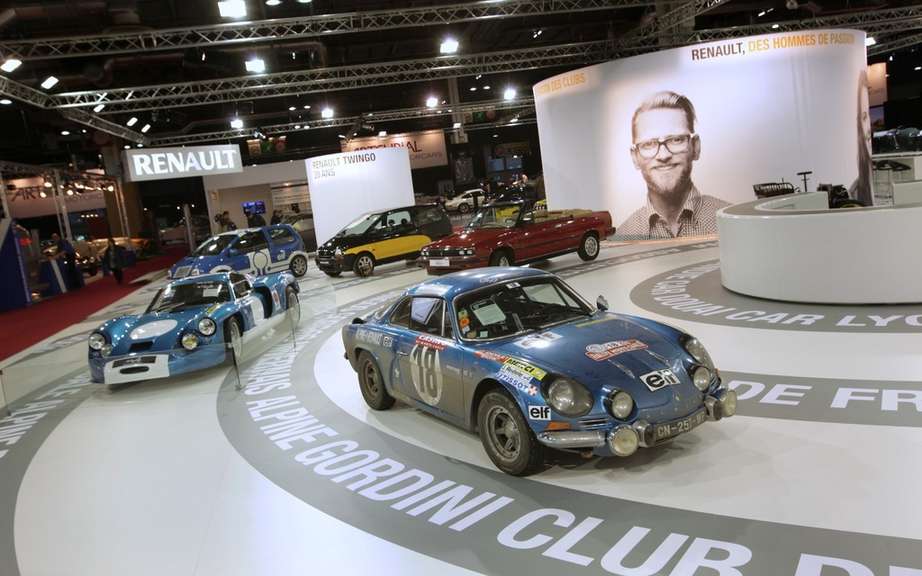 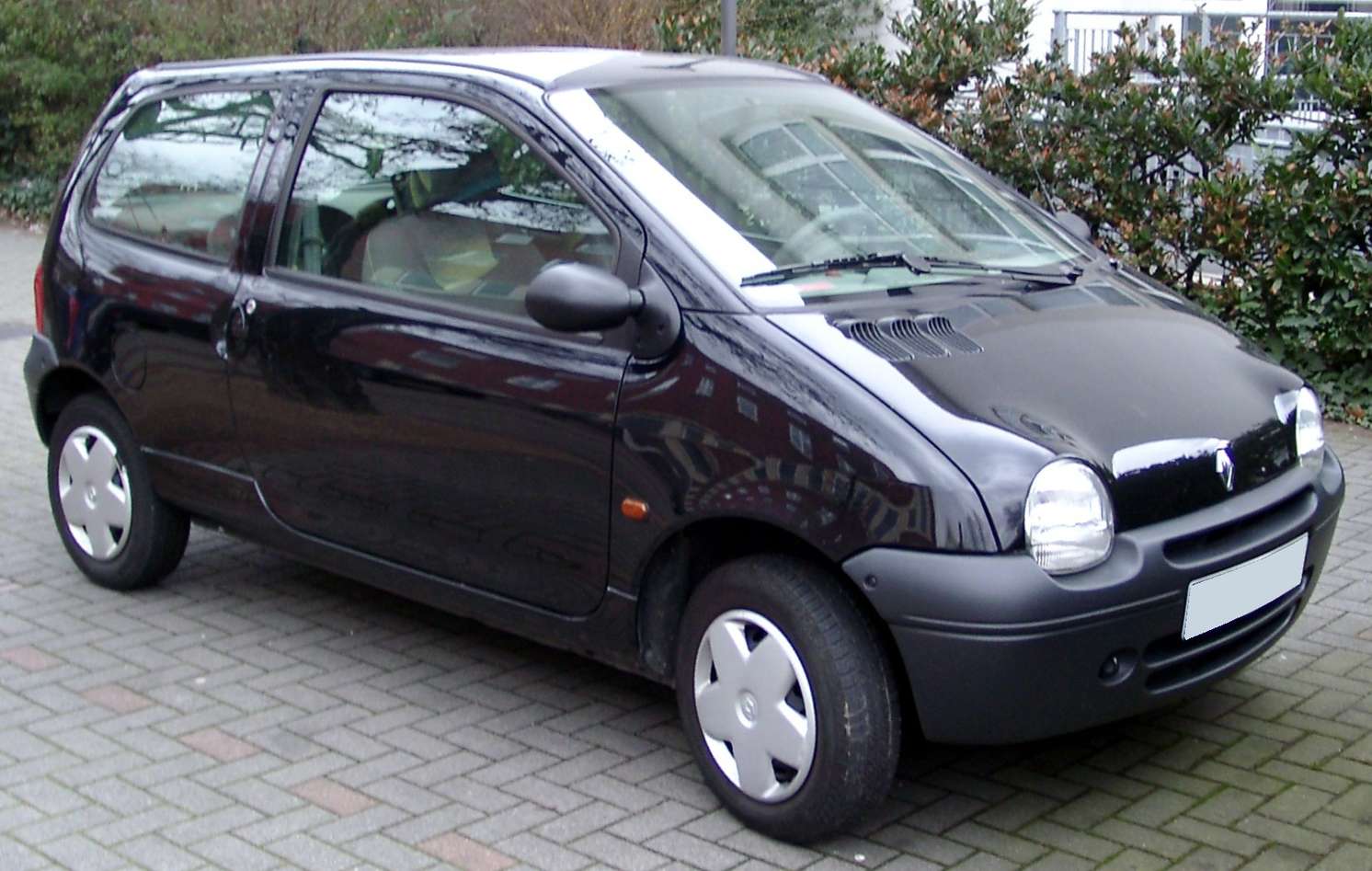 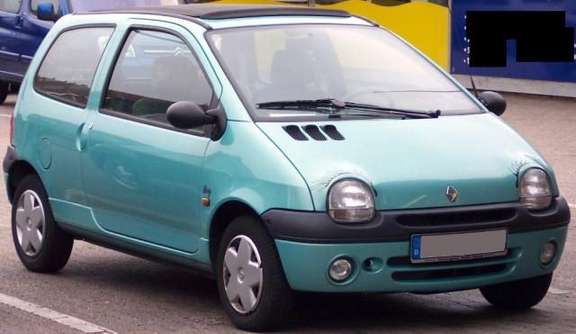 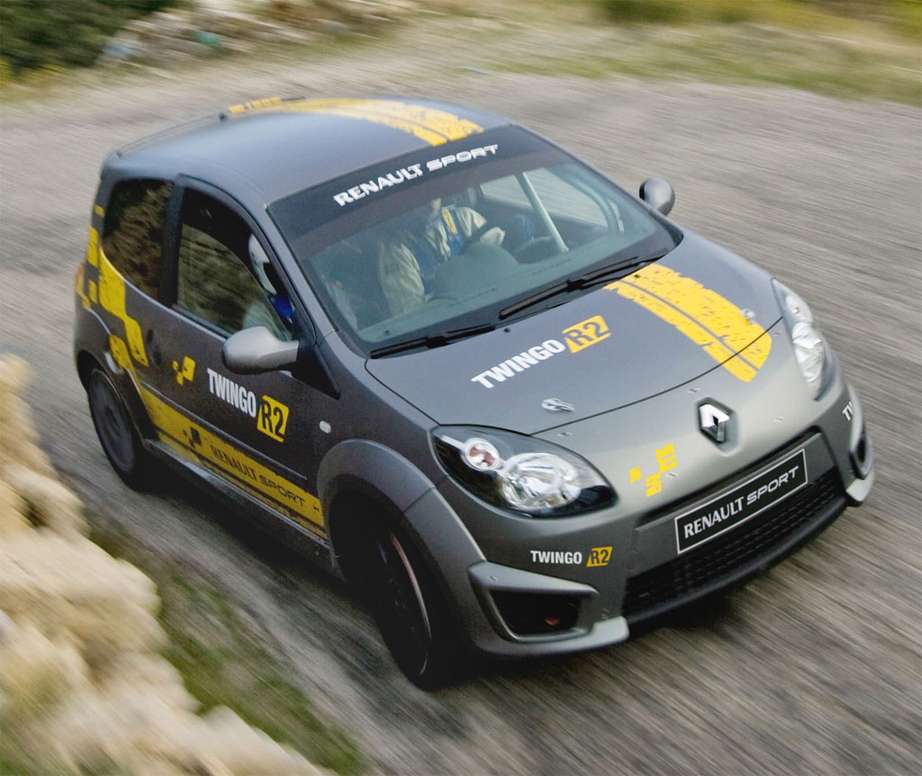 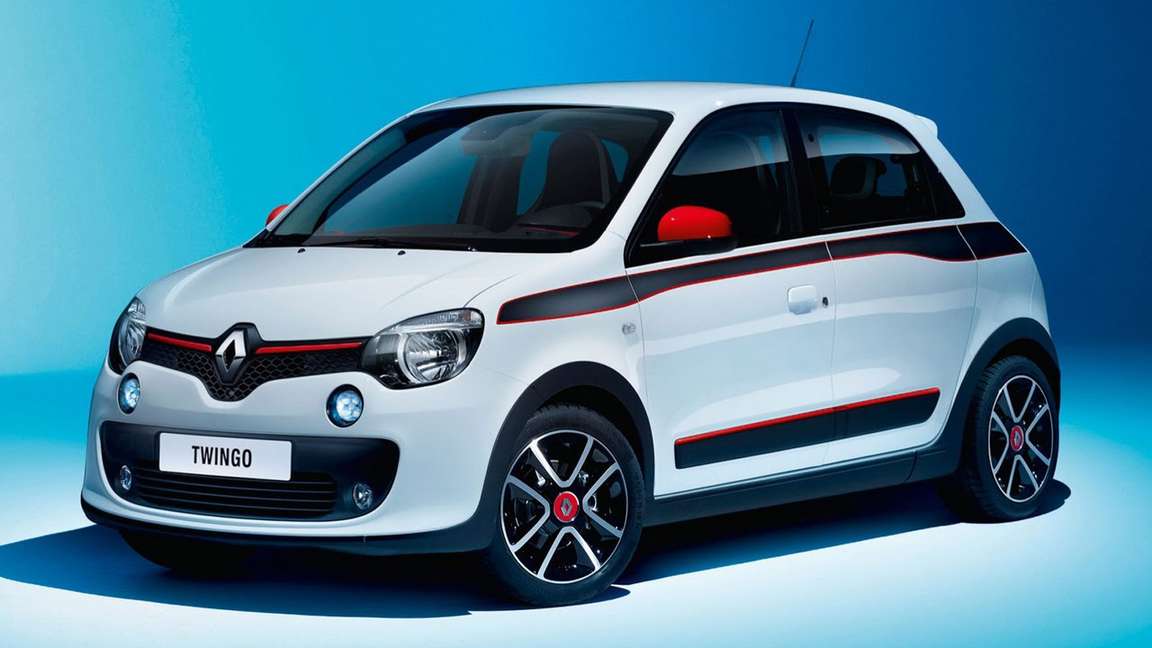 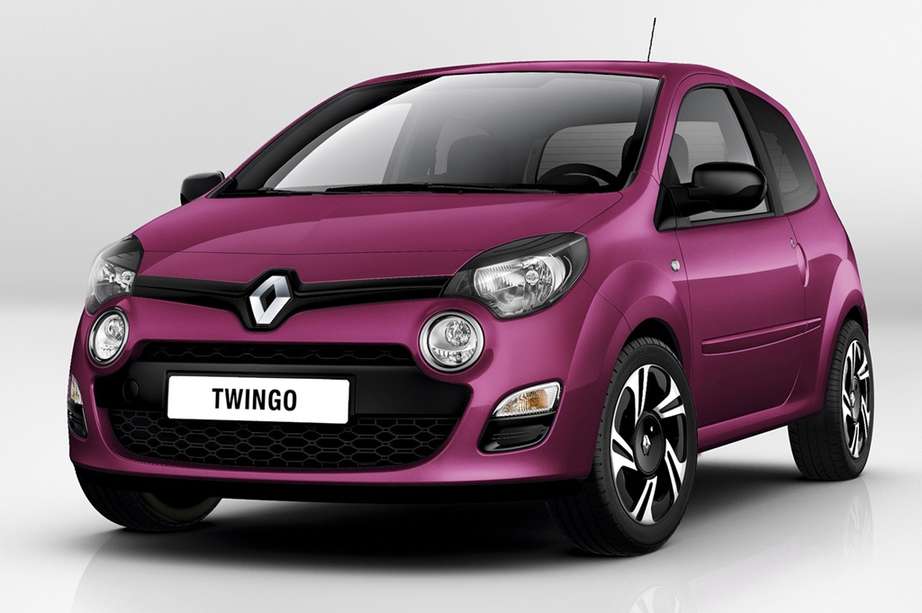 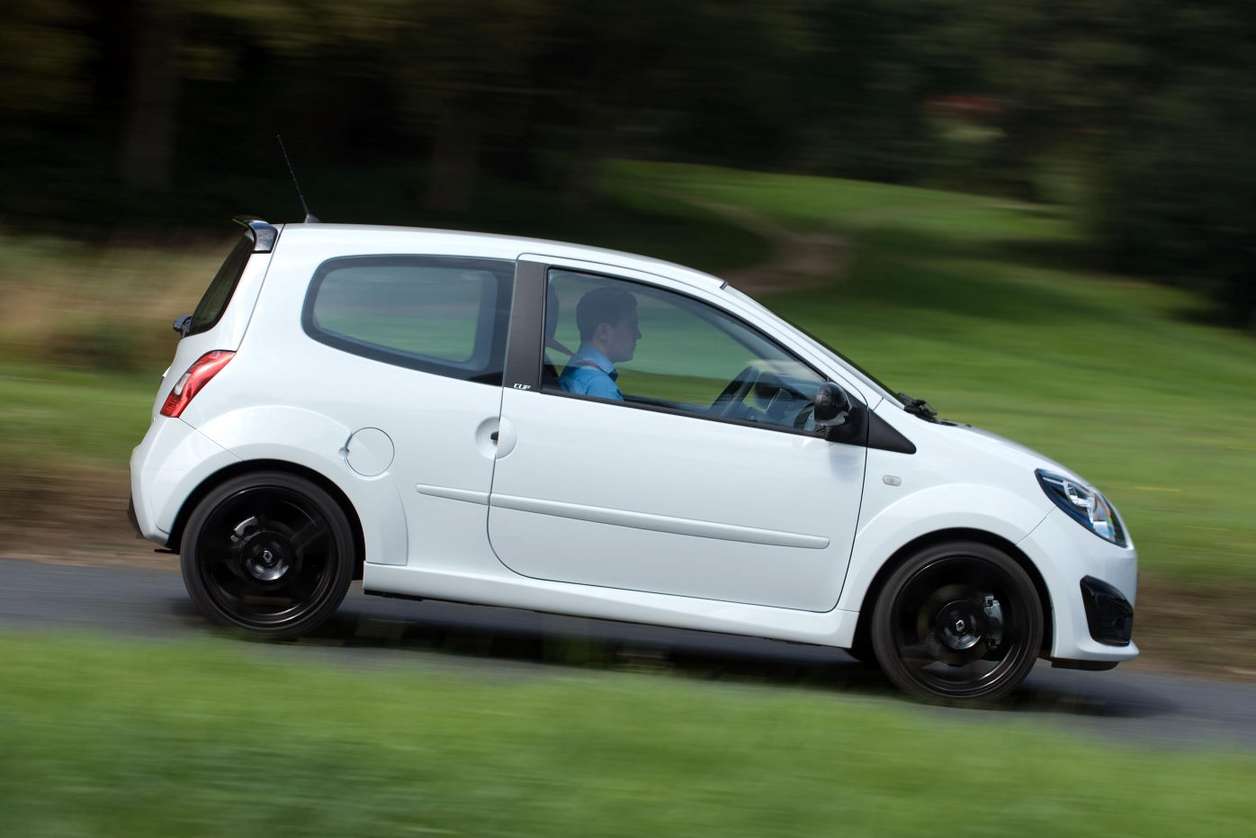