The German manufacturer has announced the recall of its Beetle models, including airbag, passenger side, could only be disabled in the presence of a child.

In North America, it is 2500 Volkswagen Beetle that are affected by this recall, of which only 320 units across Canada.

All these models have been assembled in the Mexican plant in Puebla.

Details of the recall Transport Canada

In such a case, the airbag light will not illuminate, indicating that the passenger airbag is active. If, despite the warnings of security and provincial regulations, a child was sitting in a seat attached to the child on the front passenger seat, the airbag may deploy during an accident, possibly causing injury and damage to property. 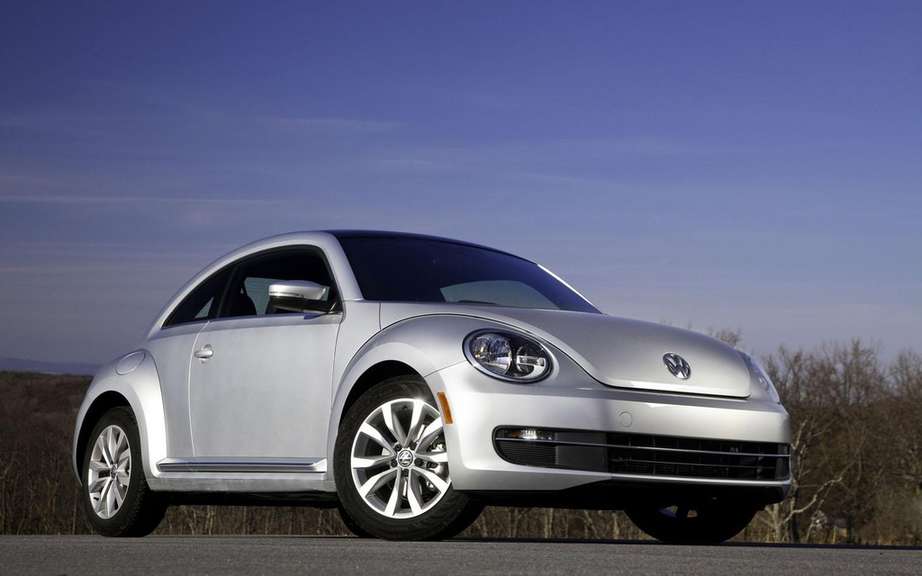 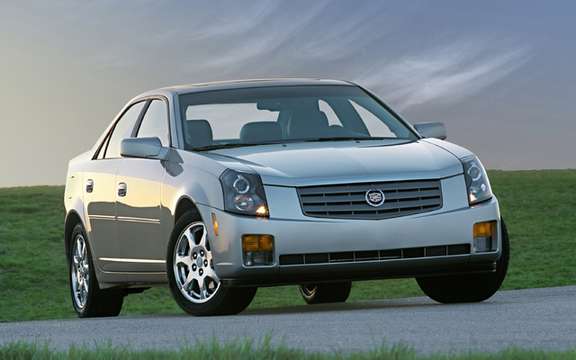 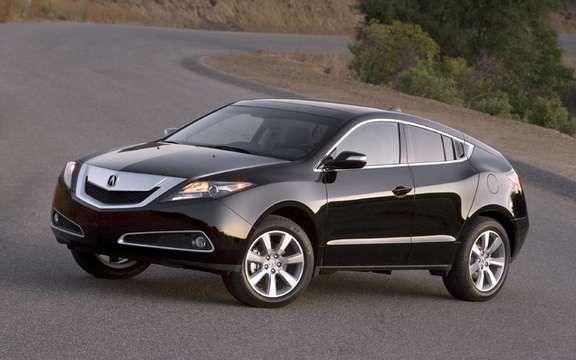 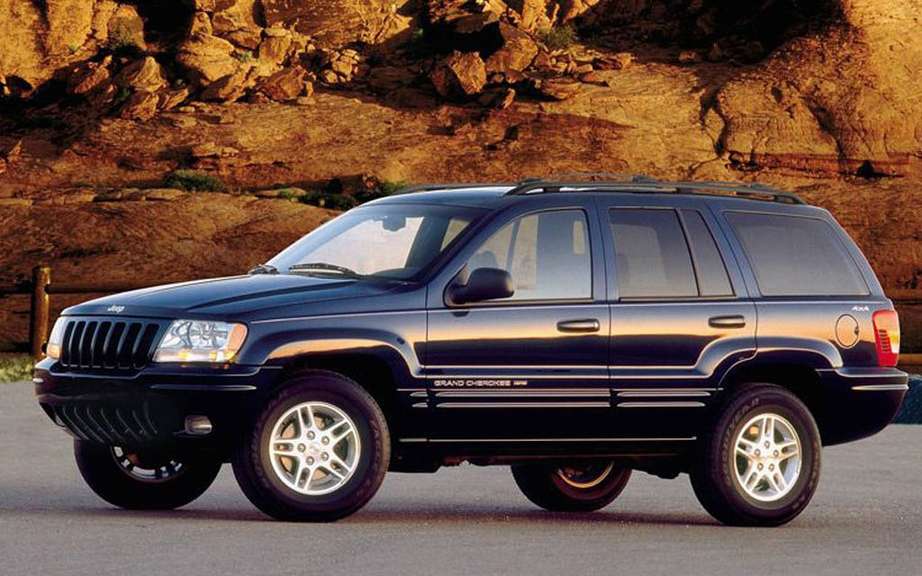 Chrysler recalls over 842,000 vehicles around the world 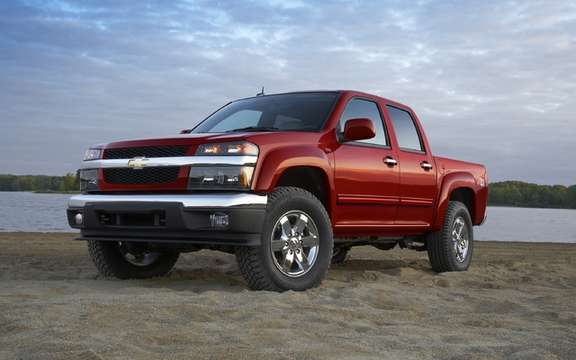