Pictures of cars » News » Acura ZDX 2013: it will disappear the market

Acura ZDX 2013: it will disappear the market

The intermediate SUV luxury that we had drawn a pretty silhouette, whose lines were similar with those of the popular BMW X6, has only one year to live.

Production of this vehicle was the Alliston Ontario plant to the dimensions of the models Acura MDX, Honda Civic and CR-V will end in 2013.

A decision bound to the fact that the production of the Acura MDX will be transferred the next year, the American plant in Lincoln Alabama. Honda Odyssey, Pilot and Ridgeline are also assembled at this place.

The Acura ZDX has never been able to fulfill its mandate because its sales in North America were extremely disappointing, and since its launch in 2009.

With the departure of the Acura ZDX at the end of 2013, there is every reason to believe that the next version of the imposing MDX should take its rightful place. A new SUV that will be unveiled in 2013. 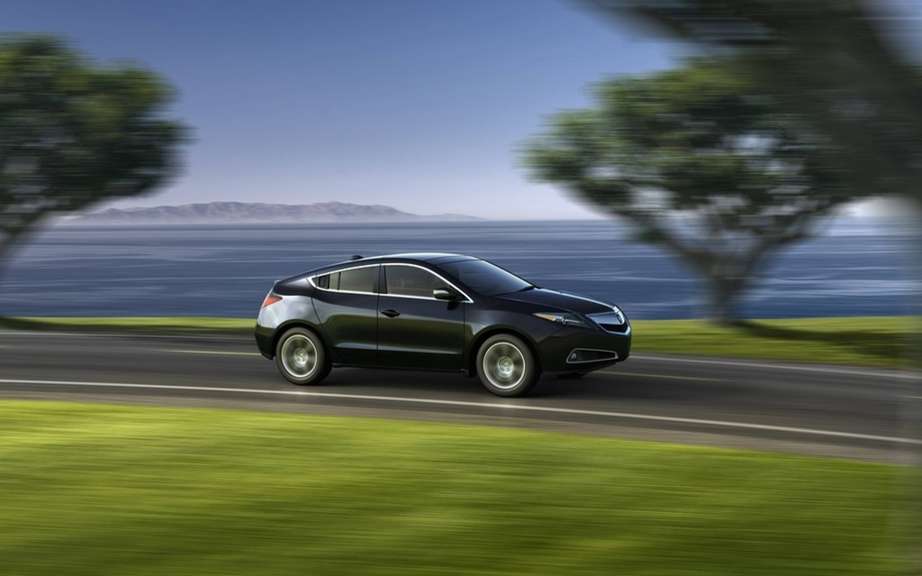 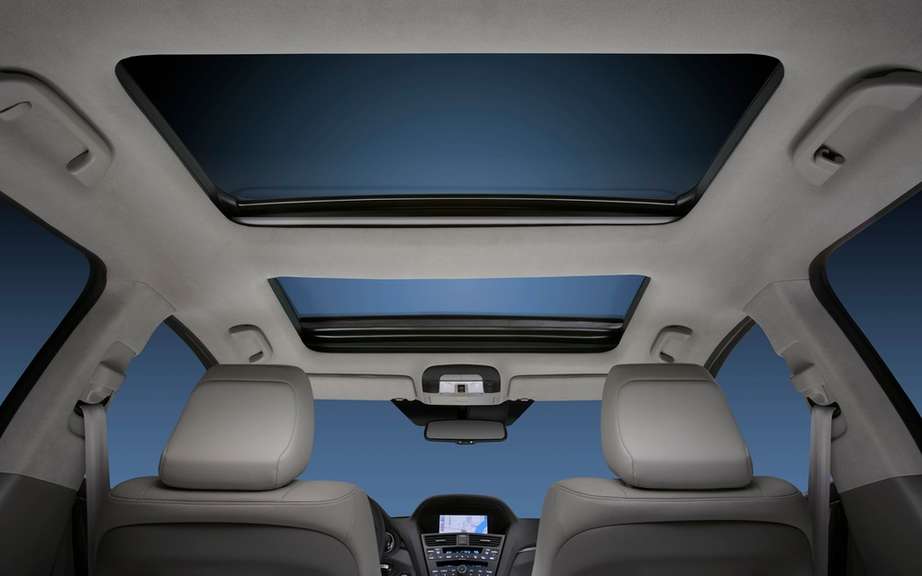 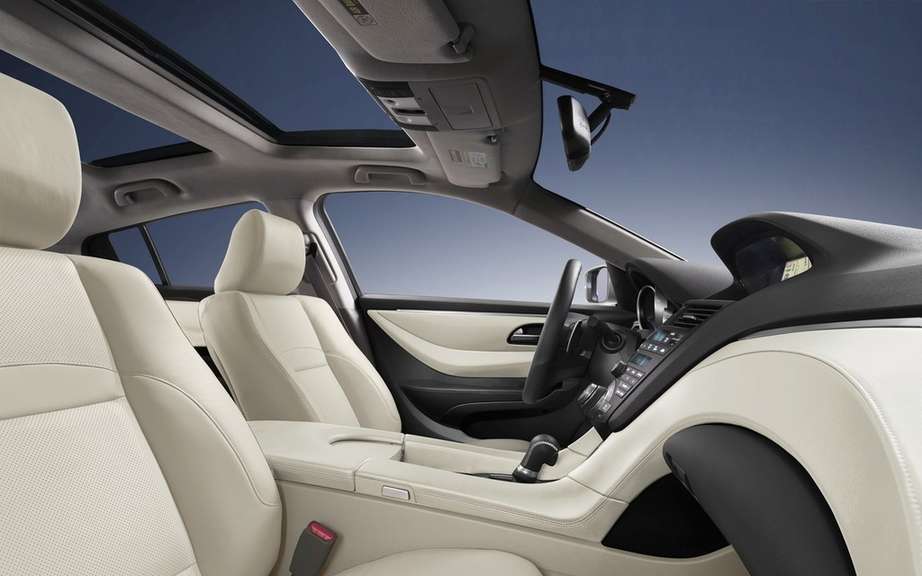 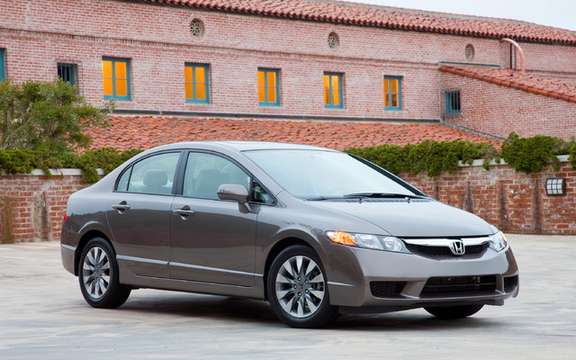 Honda added a second shift to its assembly plant in Canada 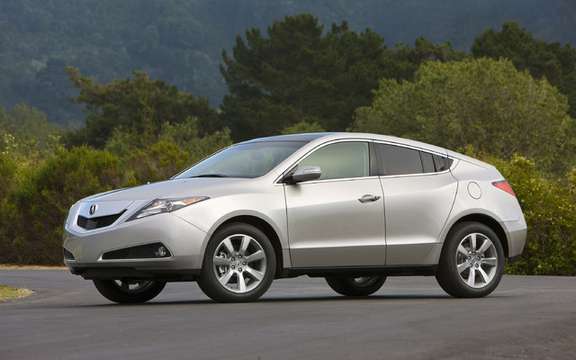 Start of production of the all-new Acura ZDX 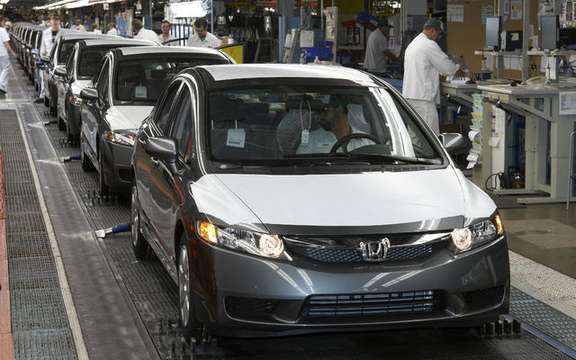 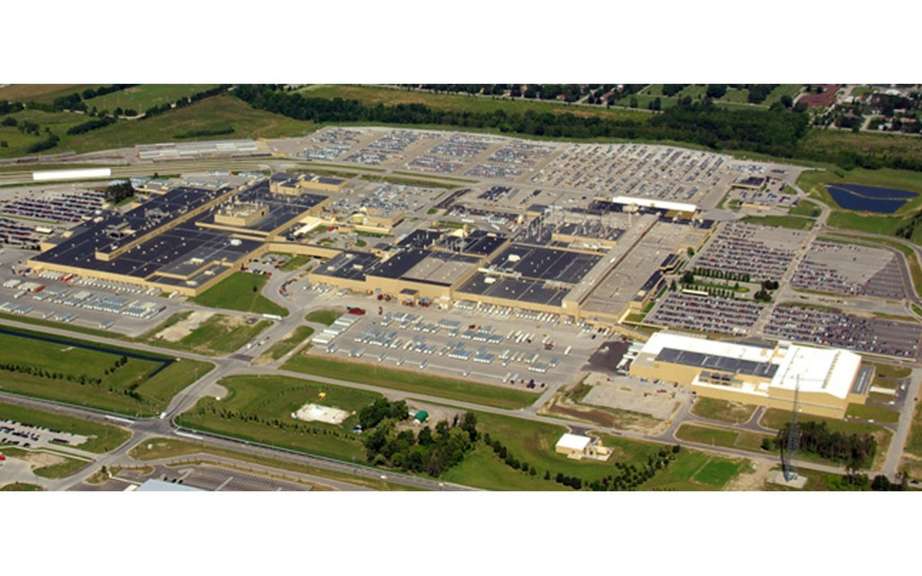 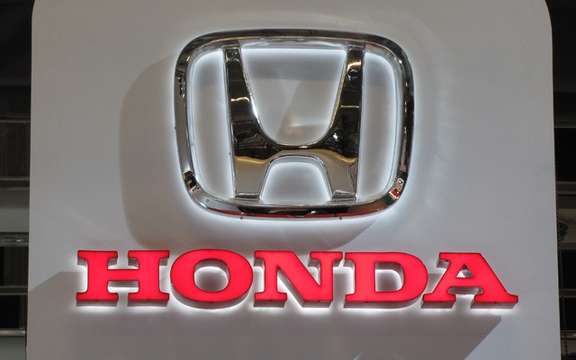 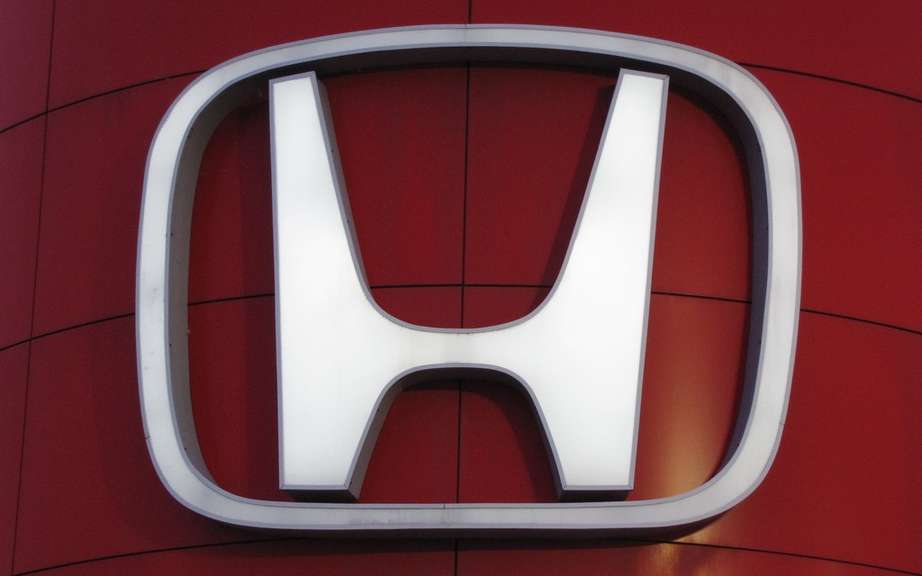