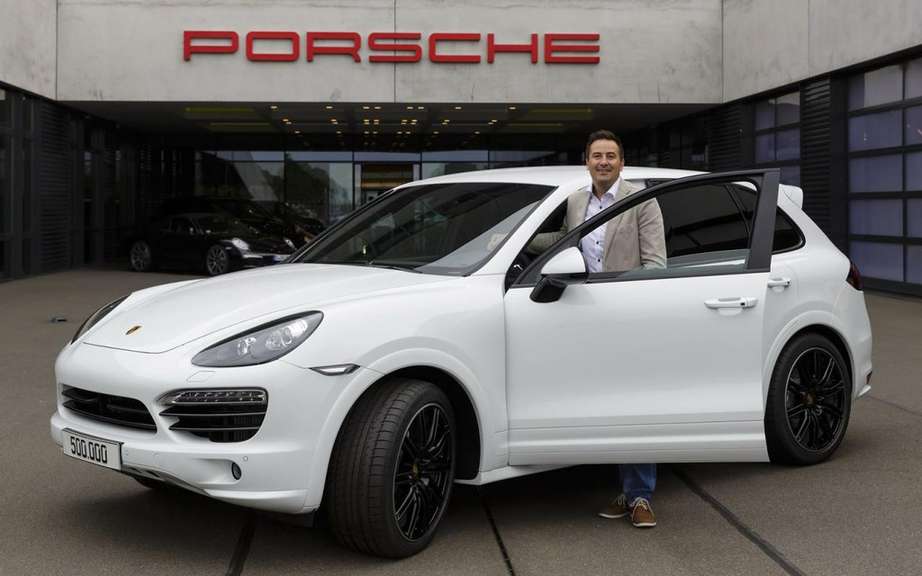 The massive Porsche Cayenne already offers the possibility of rolling the wheel of a vehicle powered by a diesel 3.0-liter V6 engine that develops a power of 240 hp and an impressive torque above 406 lb-ft.

The engine of the Audi A8 extended by Porsche engineers, mates has an automatic transmission has eight reports.

Thanks to its diesel engine, this behemoth could have an equivalent consumption 8.3 L/100 km.

After its unveiling at the Paris Motor Show in Paris, at the end of the month, the Porsche Cayenne S Diesel will be found in concession and, in January 2013. 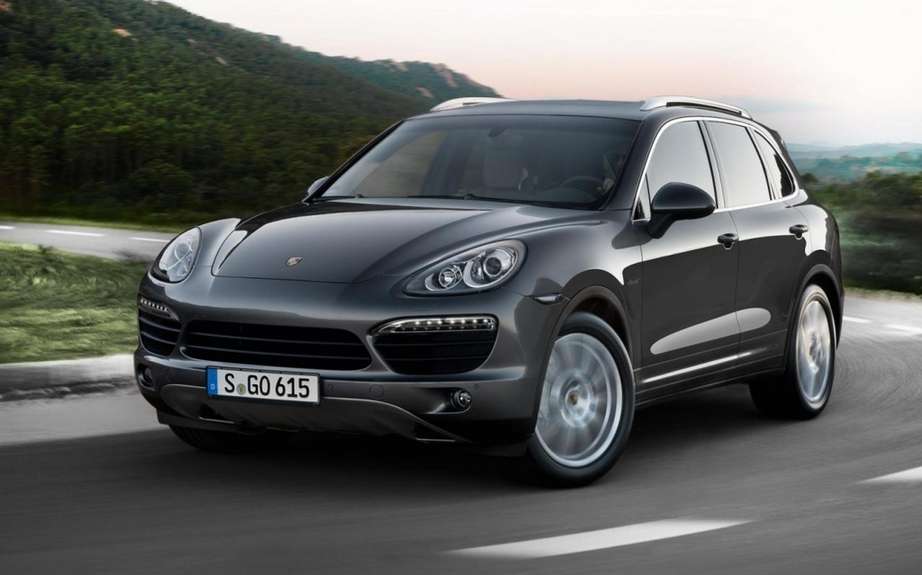 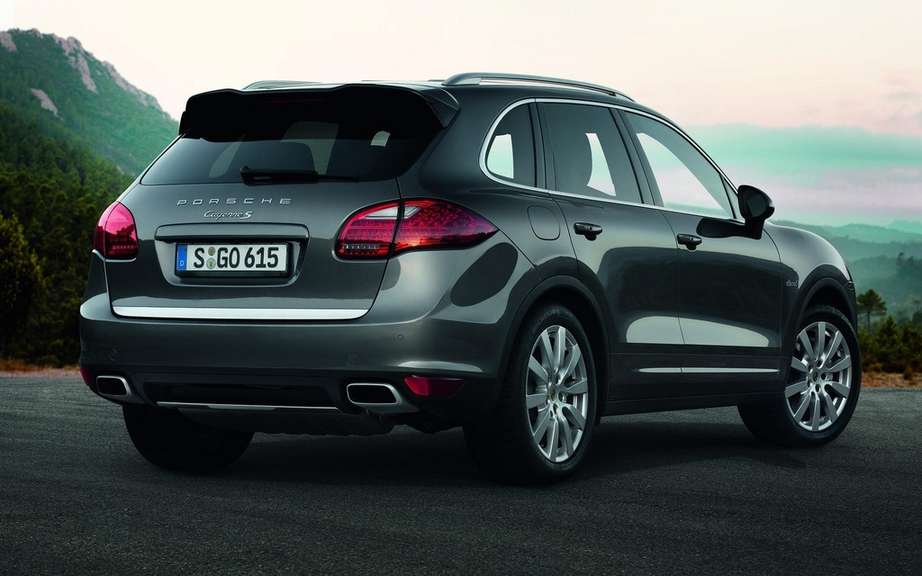 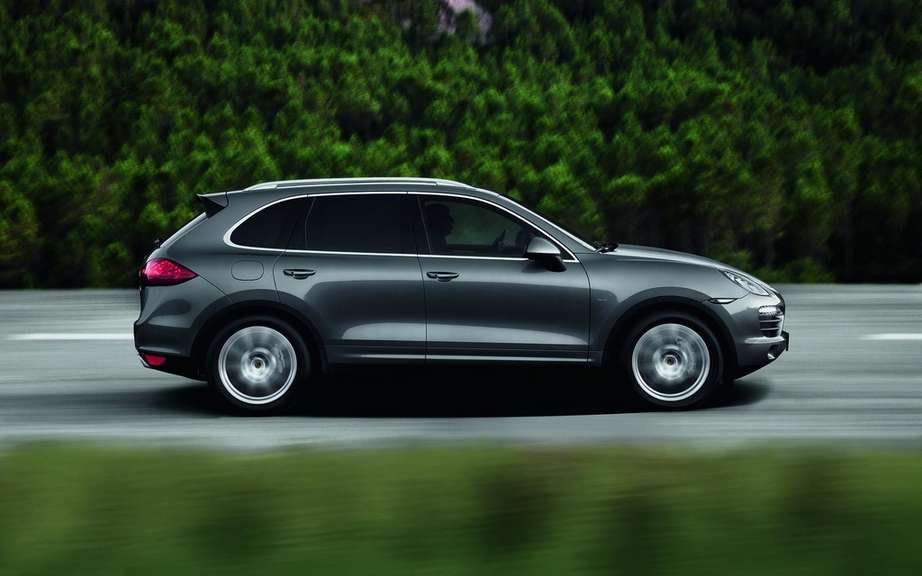 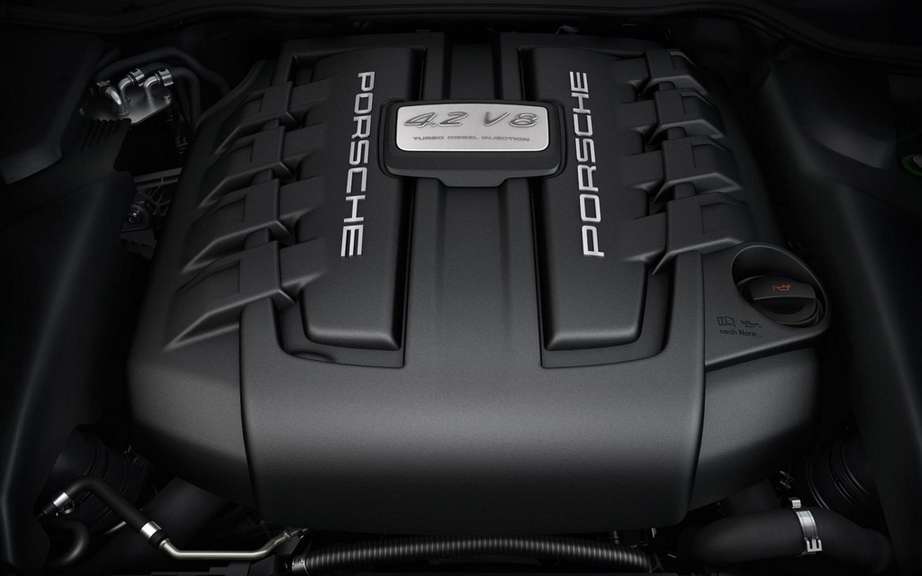 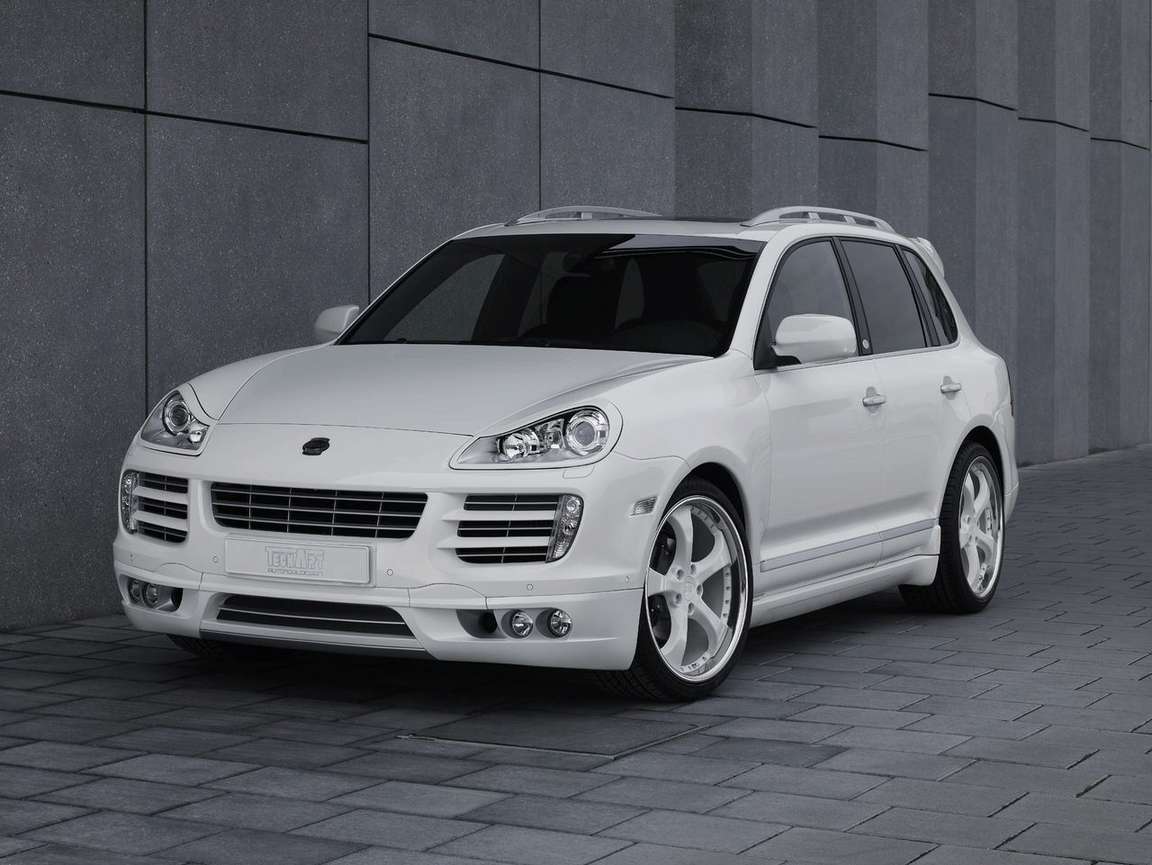 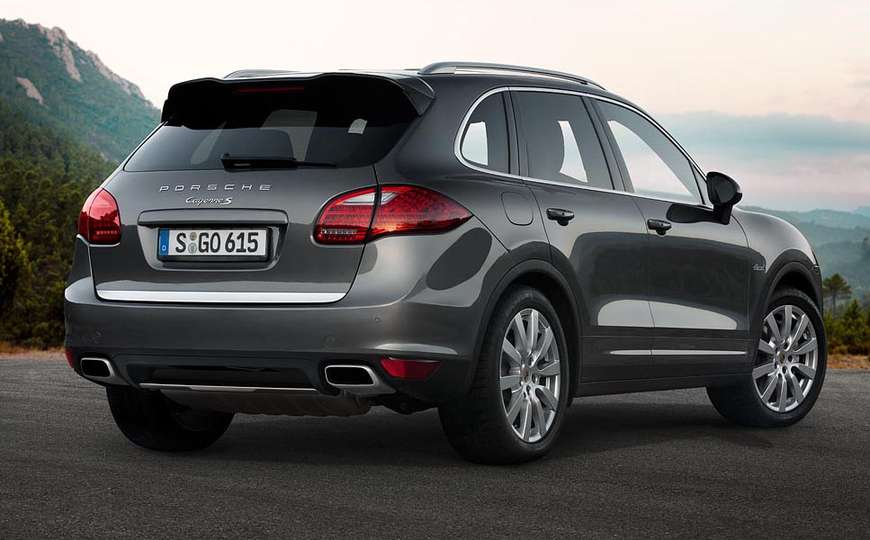 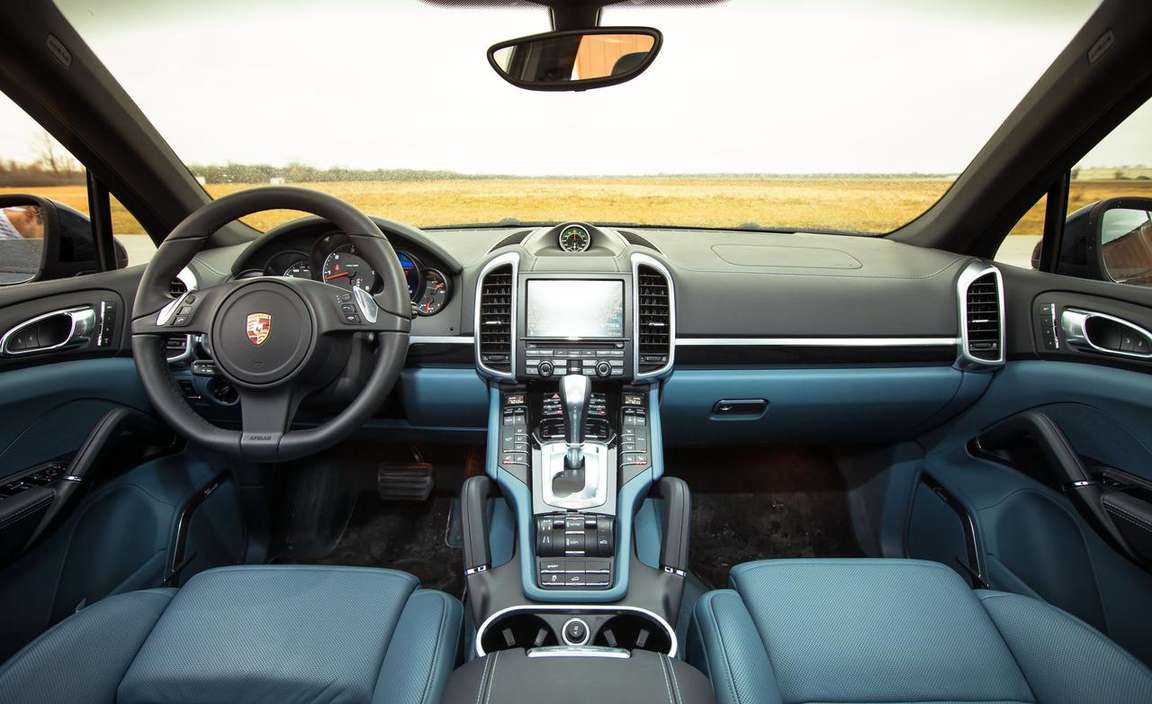 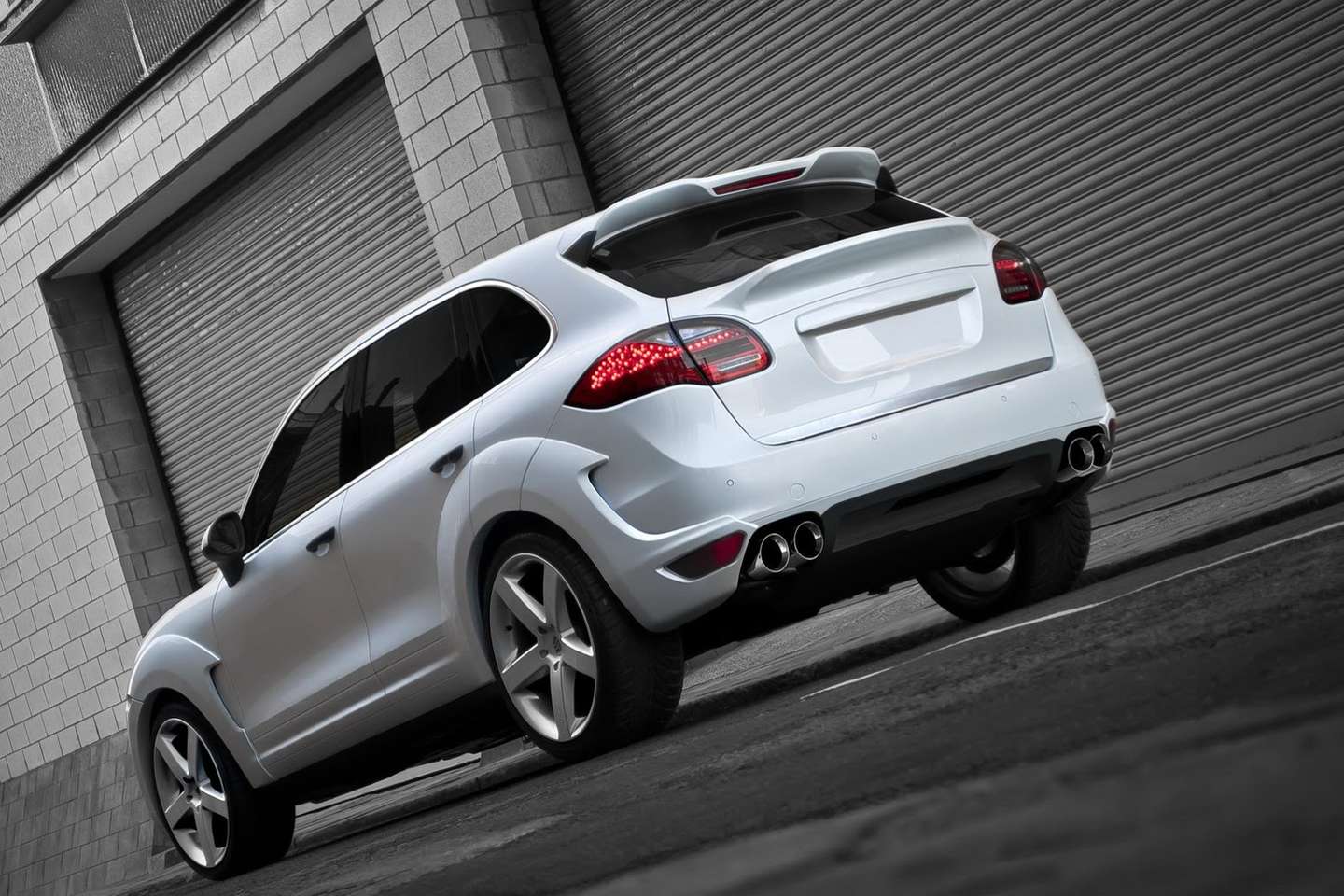 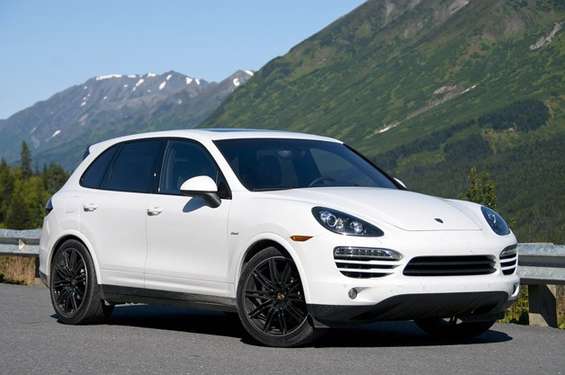 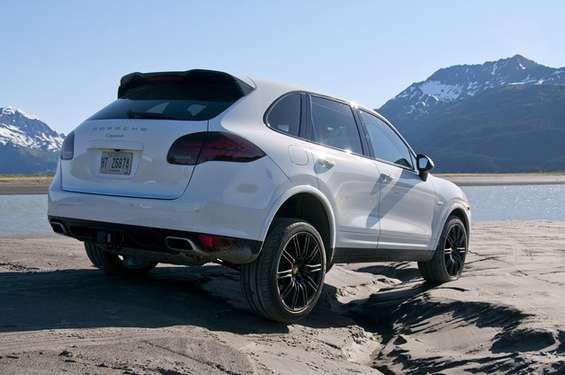