The Fiat 500 Abarth has succeeded or the Fiat 500 has failed, in his attempt to conquer America.

In just one month, the declination Abarth 2012 the small Fiat 500 has sold 3,000 copies and the manufacturer announced an already out of stock.

At first, the Mexican plant of Toluca, or assemblies are the Fiat 500 for North America, was to produce 1,000 units of the Abarth versions. But before the demand was produced 3000 copies of cheeky p'tite.

Rating engine, the Fiat 500 is powered by a four-cylinder MultiAir 1.4-liter engine that delivers 101 horsepower power while the turbo version of this engine that the 500 Abarth team develops a power of 160 horses.

Do not worry though, the Fiat 500 Abarth will continue to be offered, but model-year 2013. This latter concession will end in September 2012. 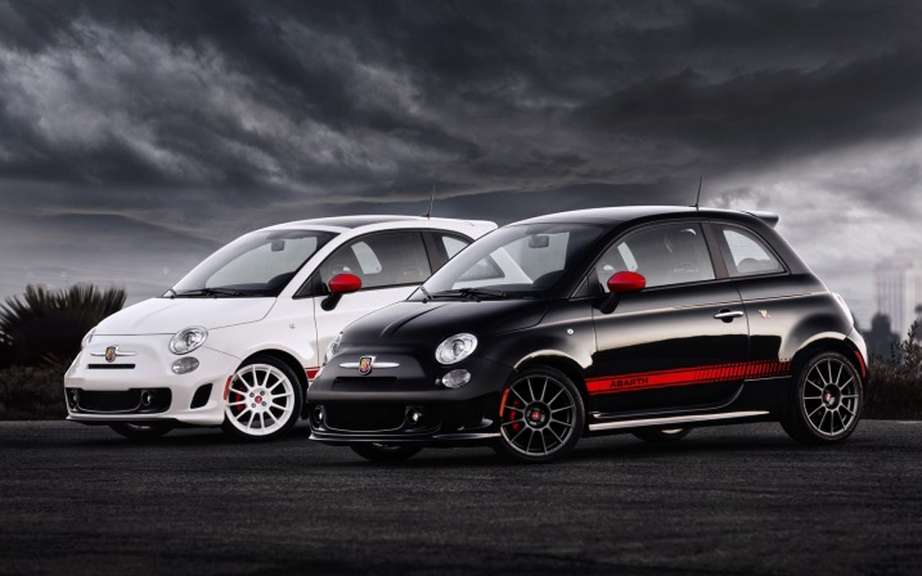 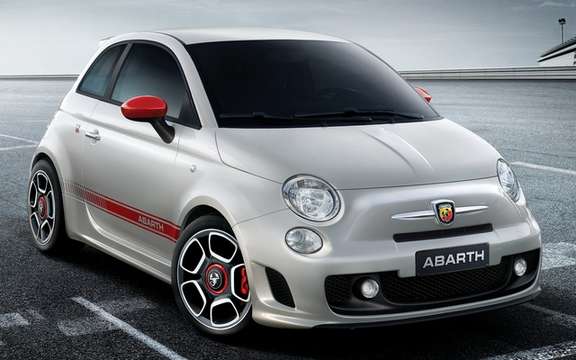 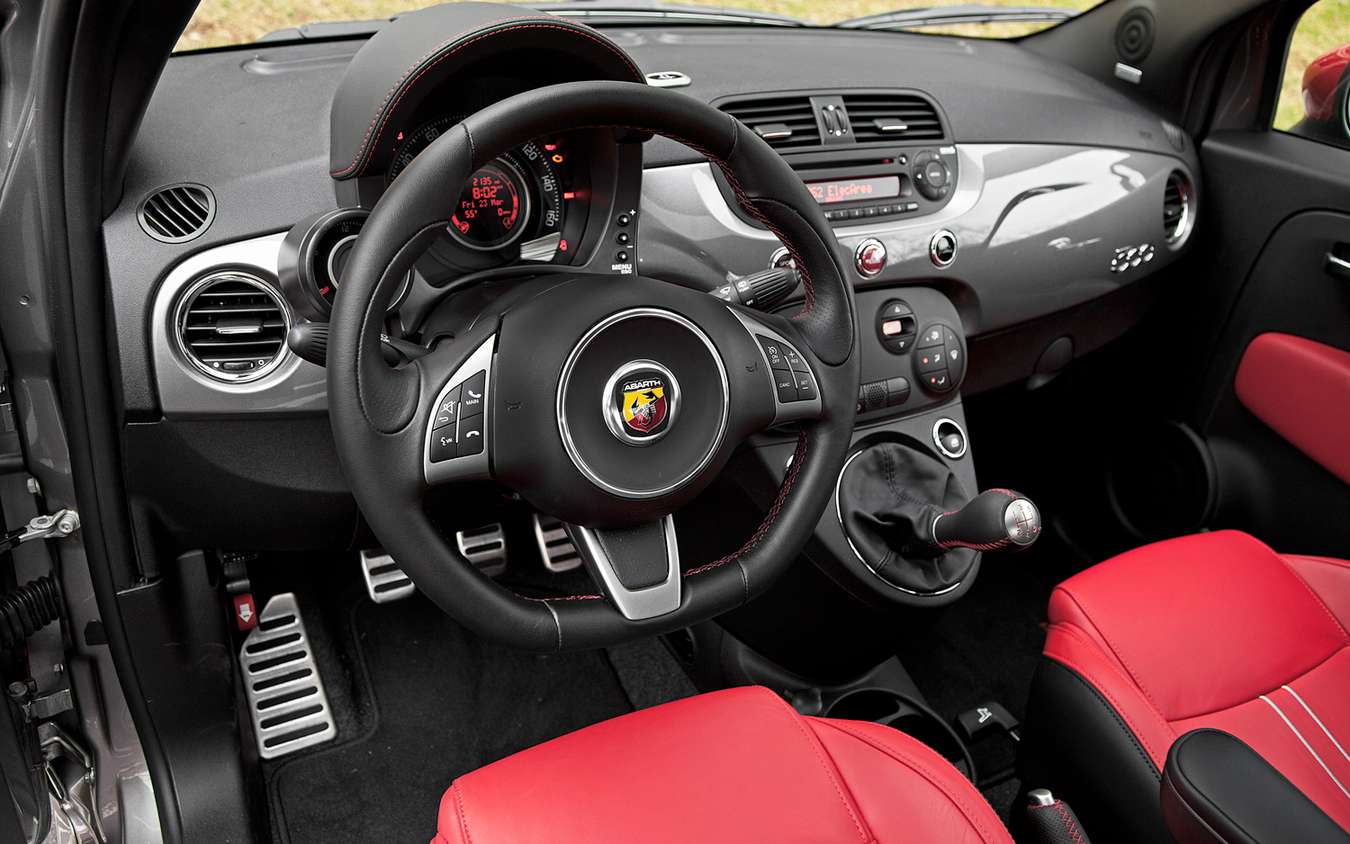 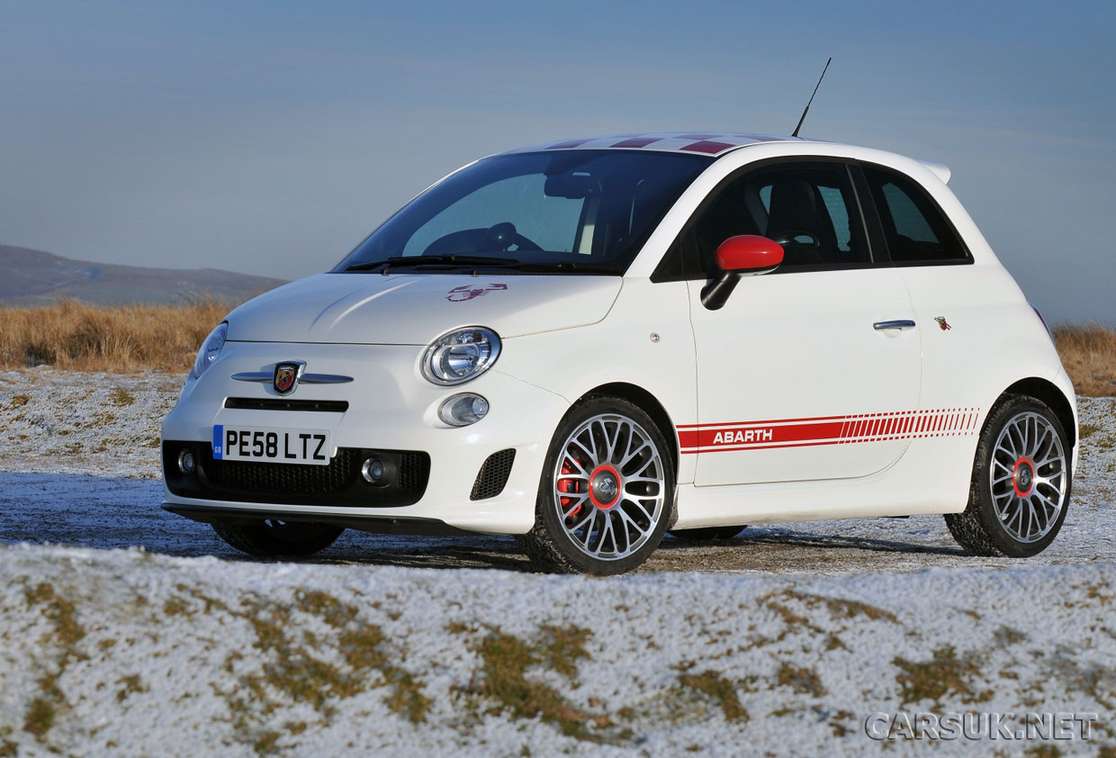 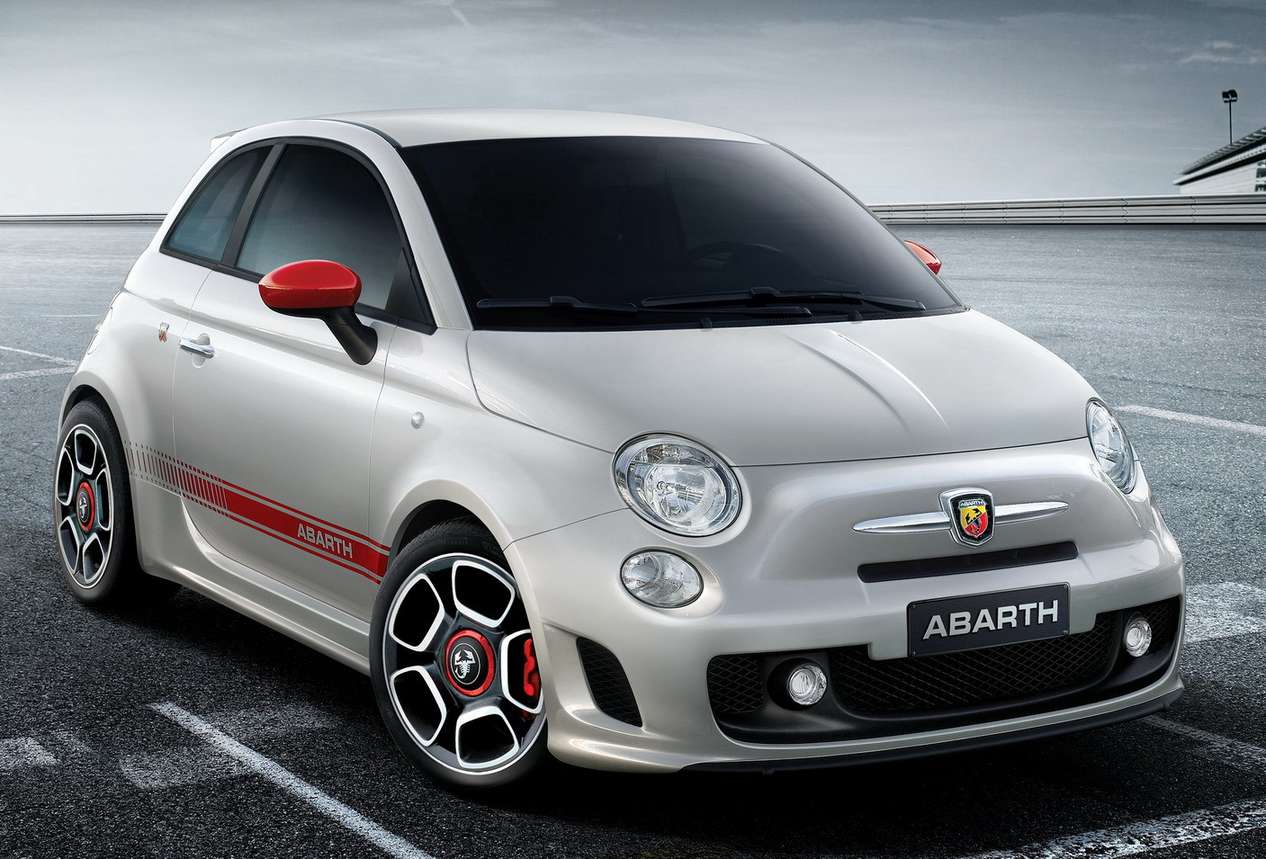 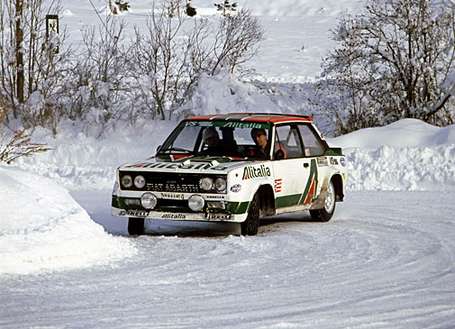