The Buick engineers will conduct pilot testing of the vehicle in the Nevada Open Road Challenge 2012.

In September 2011, the chief engineer of the development of GS, Bill Rietow, accompanied by the engineer powertrains GS, John Townsend, as a browser, have won the Silver State Classic Challenge in the category 200 km / h, which takes place on the same road circuit. The team also won the "Most Accurate Rookie" with a gap of 0.019 seconds with perfect time of 45 minutes to complete the circuit.

"We learned a lot about the tricks of the circuit our first visit, says Bill Rietow. We now know that the segment known as "the Narrows" can be negotiated safely to 144 km / h. In planning the slowdown at the entrance and at the exit of the acceleration curve Narrows, we can better control our pace to reach the target average speed. Occasionally, we need to roll regime tip of the GS. "

Regal GS has to compete with world class sports cars in a more difficult category of 215 km / h.

"In this category, the competition was very tough last fall. The temperature is an interesting factor, as headwinds can reach 50 km / h. "

Nevada Open Road Challenge, has like the event which was held in September, takes place on a back segment with a length of 144 km of State Road 318 Nevada, has two lanes. Rather than evaluate in the circuit as soon as the goal is to maintain a uniform average speed. In the category of the Regal, the team that maintains an average speed of 215 km / h all the way wins. In many cases, the first three are a few hundredths of seconds of time is.

Regal GS pilotees by two engineers is a model of the stock in 2012, which were made of limited modifications to the equipment safety, for example adding a rollover hoop, belt safety harness type has five points and Computer for data collection.

"Here is another opportunity to demonstrate the performance of the GS and its comfort and its capabilities has high speed in real conditions, stated Bill Rietow. Stability, mastery and durability are tested to the extreme. Of events of this kind we offer safe conditions other than on the test track to collect unique data that will contribute to the future development of our vehicles. " 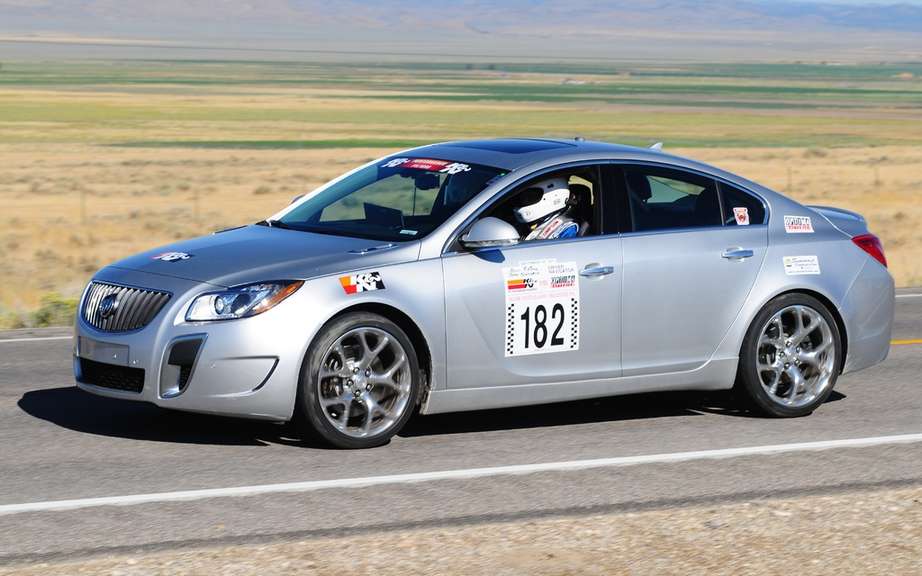 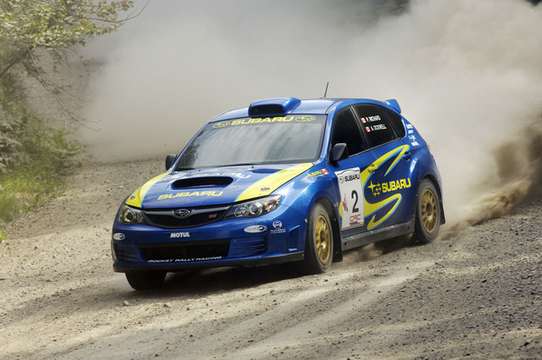