Nissan will produce the e-NV200 100% electric in Barcelona

The second vehicle 100% electric Nissan will be produced at its plant in Barcelona;

Major investment by Nissan in the project, amounting to 100 million euros in Spain;

More than 700 jobs will be created at Nissan and its Spanish suppliers;

A functional interior and a loading capacity similar to those of the existing NV200, with the best cost of use in its class.

Nissan has announced a compact 100% electric utility, the e-NV200, enter production at its plant in Barcelona during the fiscal year 2013.

The new model will be based on the vehicle, often premium NV200 existing, currently produced in the plant, and will be an important and innovative addition to the global range of light commercial vehicles (LCV) Nissan.

The e-NV200 will be the second fully electric vehicle (EV) Nissan after the launch of the Nissan LEAF, won several awards in 2010, highlighting the long-term commitment for a Nissan zero emission mobility.

The new model, which represents an investment of 100 million euros by Nissan in Spain should create about 700 new jobs at the plant and at local suppliers.

As the sole producer of e-NV200, Barcelona will supply world markets, highlighting the growing competitiveness of Spanish industrial operations of Nissan. Last week, another lightweight utility was announced for Avila Nissan plant in central Spain.

The e-NV200 will provide families and businesses with functional and spacious interior space while maintaining the variety of innovative practices and the current NV200 range characteristics, associated to the components of the most advanced drivetrain of the Nissan LEAF.

This will provide a range of similar conduct to that of the Nissan LEAF on a single charge for equivalent performance, with the best cost maintenance and use of the category.

Andy Palmer, Executive Vice President of Nissan, said: "The e-NV200 represents a true revolution in the field of commercial vehicles and further underlines Nissan's leadership in the segment of electric vehicles.

This new model offers all the space, versatility and practicality of a compact utility traditional diet, but with zero emission of CO2 in use, and will receive a small outstanding driving experience specific to electric vehicles.

And most importantly, it also offer the best cost maintenance and use of its class, making it an exceptionally attractive proposition to both families that companies ".

The e-NV200 will also make a significant contribution to the goal of a Nissan to become the world's largest manufacturer of light commercial vehicles by 2016 as a major pillar of the Medium-Term Plan Power 88.

The last year, Nissan has achieved a historic step in selling over a million VUL worldwide in one year.

"The e-NV200 represents a bold and innovative addition to our range of commercial vehicles, which is already one of the most considerable, all manufacturers," said Andy Palmer added.

"I would like to thank the Spanish and Catalan Government for consistently supported Nissan in Spain, and congratulate our teams for production of Barcelona wins the production of what will be an extremely important model for Nissan global scale."

Current NV 200 has already been sold about 100 000 copies. Its popularity has led him to be chosen as the "Taxi of Tomorrow" for the city of New York of the new generation following a rigorous selection process.

Intensive evaluations of prototype electric vehicles on the bases NV200 are currently underway in Europe. Testing will continue in the coming months to provide real returns by pushing the vehicle to its maximum. These returns will respond Nissan precise customer requirements before the start of production planned during fiscal 2013.

With one of the strongest european settlements among all foreign automakers, Nissan employs around 14,500 people in Europe through its design centers, research and development, production, logistics and commercial activities and marketing operations . Last year, the company produced 677,000 vehicles in its LOCATED UK factories in Spain and Russia, including mini-MPVs, Crossovers, SUVs and vans. Nissan currently offers for sale 24 diversified and innovative products in Europe and is well positioned to become the number one Asian brand in Europe. 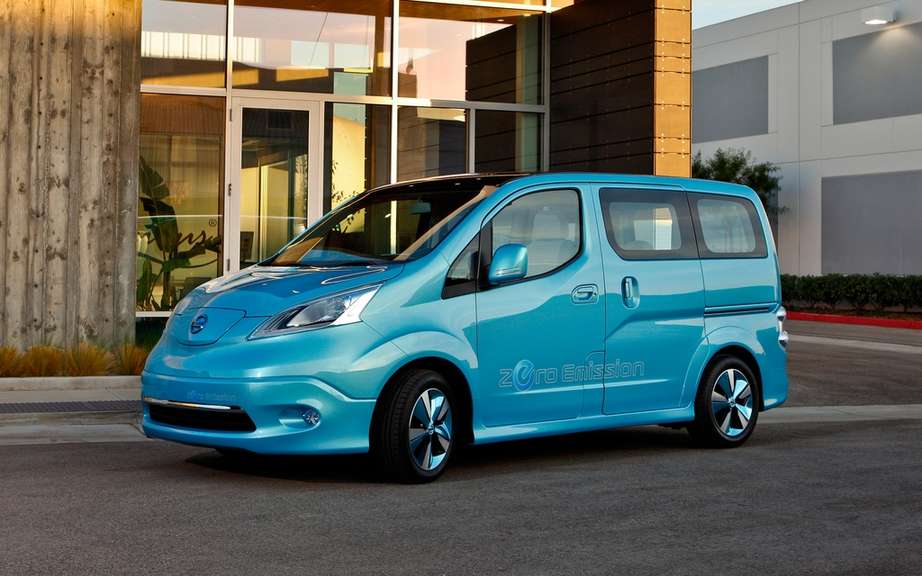 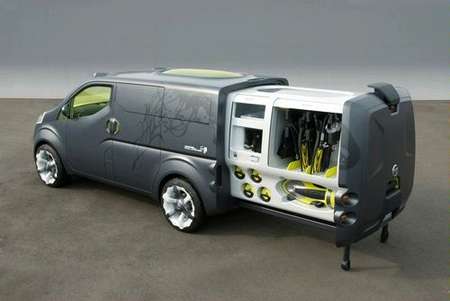 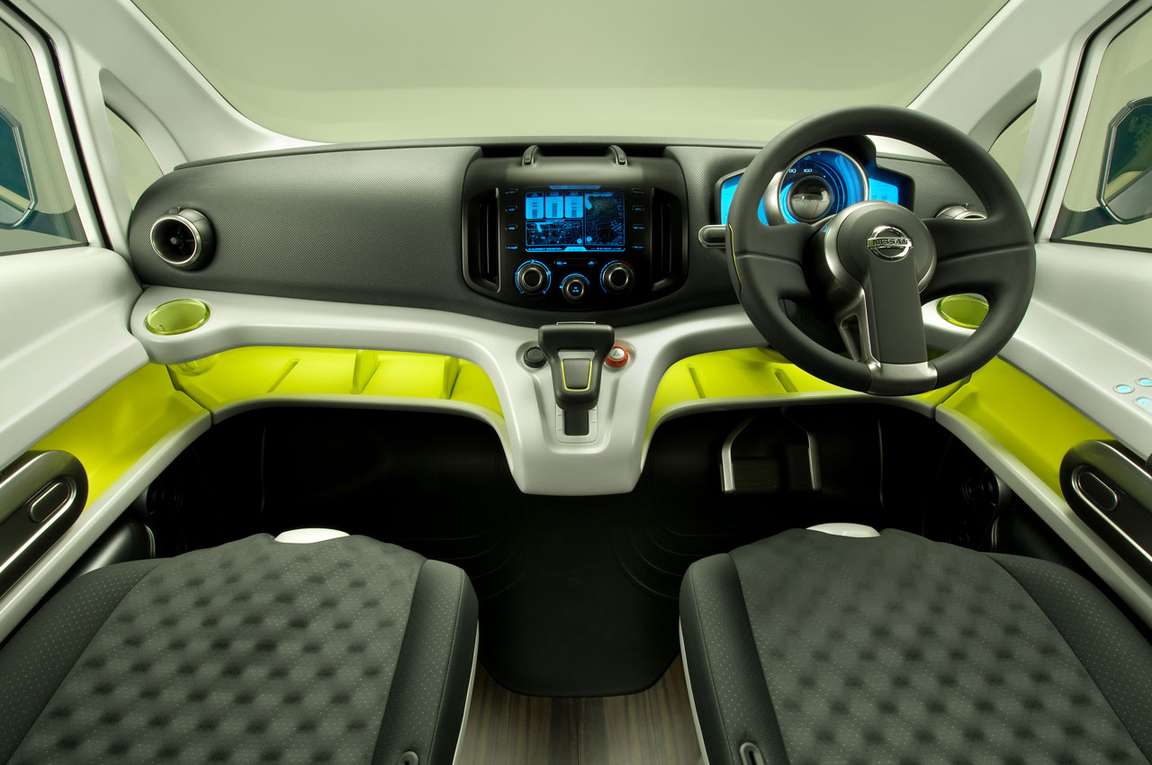 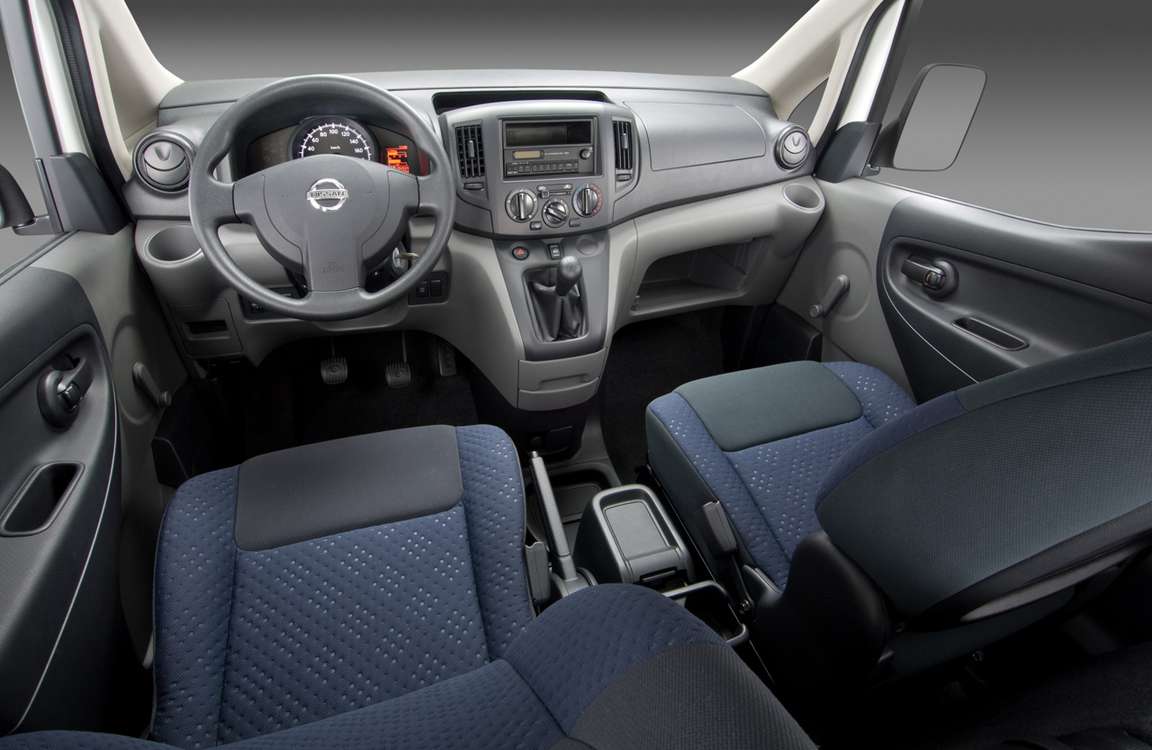 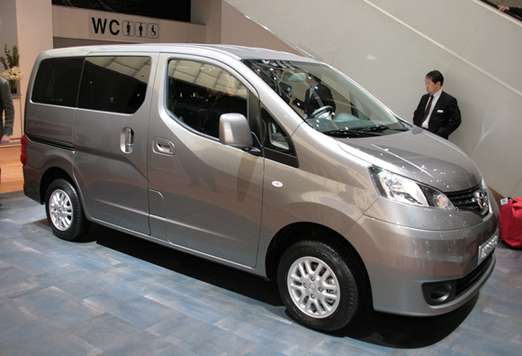 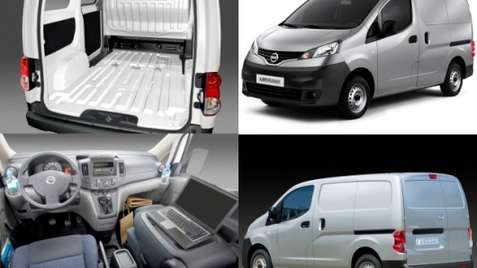