Pictures of cars » News » Mini United 2012: a weekend for fans of the brand

Mini United 2012: a weekend for fans of the brand

From 11 to 13 May, held around the Paul Ricard circuit in France, the 4th edition of the Mini United 2012 which brings together fans of the British brand, now property of the German BMW.

A biennial event that brings together the owners of Mini and Mini club members around the world.

During these three days of festivities, fans were invited to take the wheel of several cars, to participate in races and partying to the sound of musicians and DJs who have been engaged for the occasion.

Mini of all kinds is found, current models, modified, extravagant, and even Mini transformed into limousines.

For its 2012 edition, the Mini has United brings together thousands of Mini owners and attracts more than 30,000 spectators who came to party. 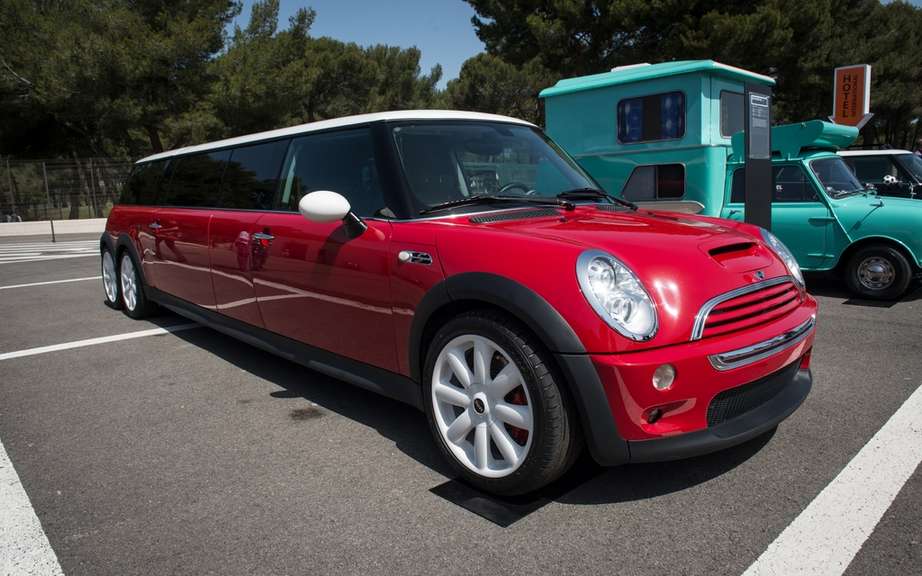 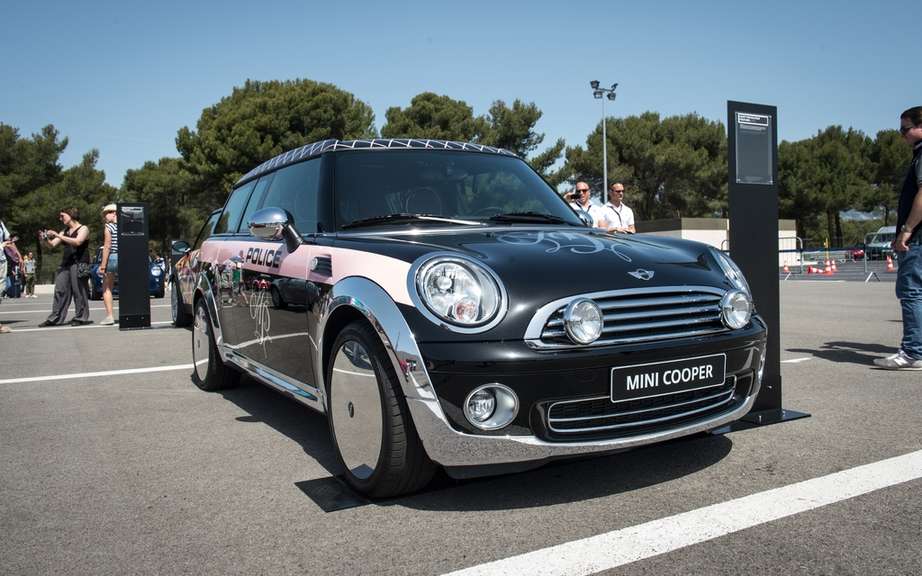 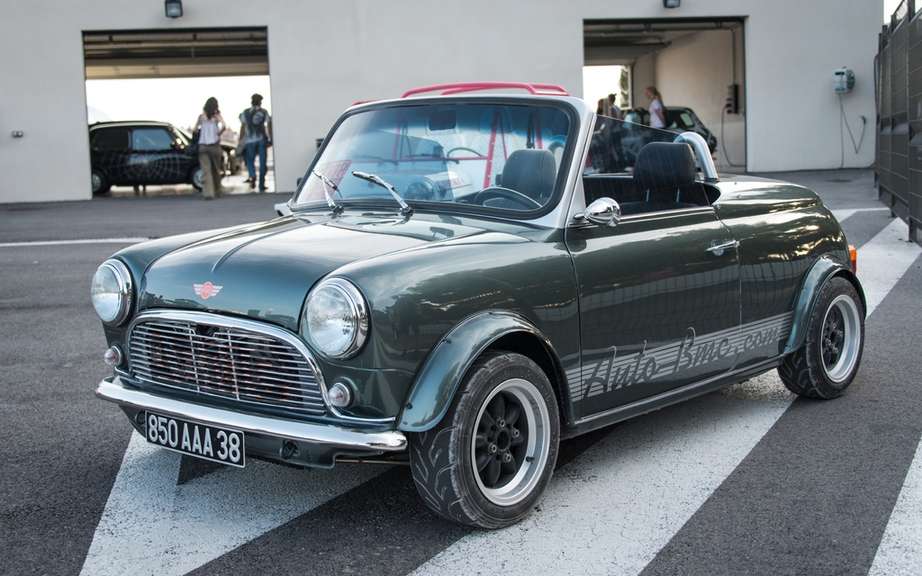 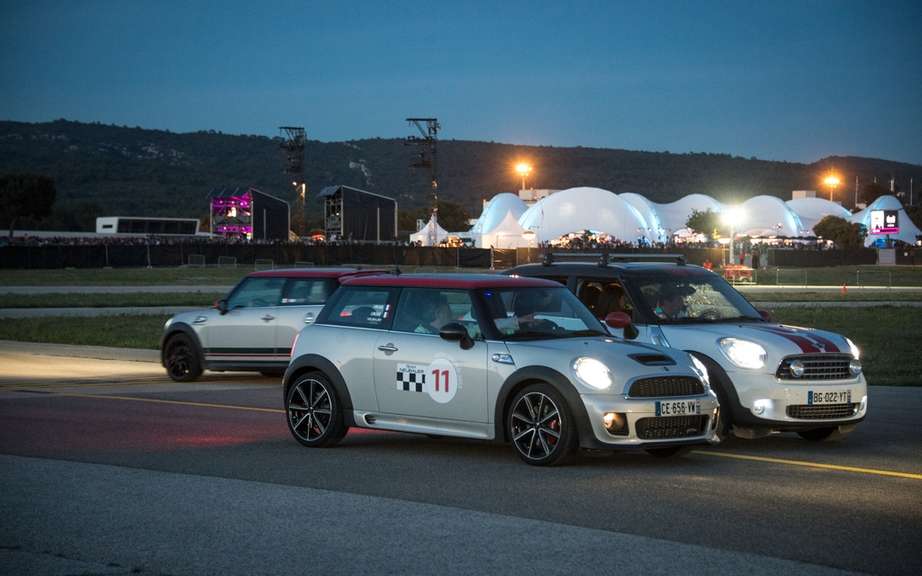 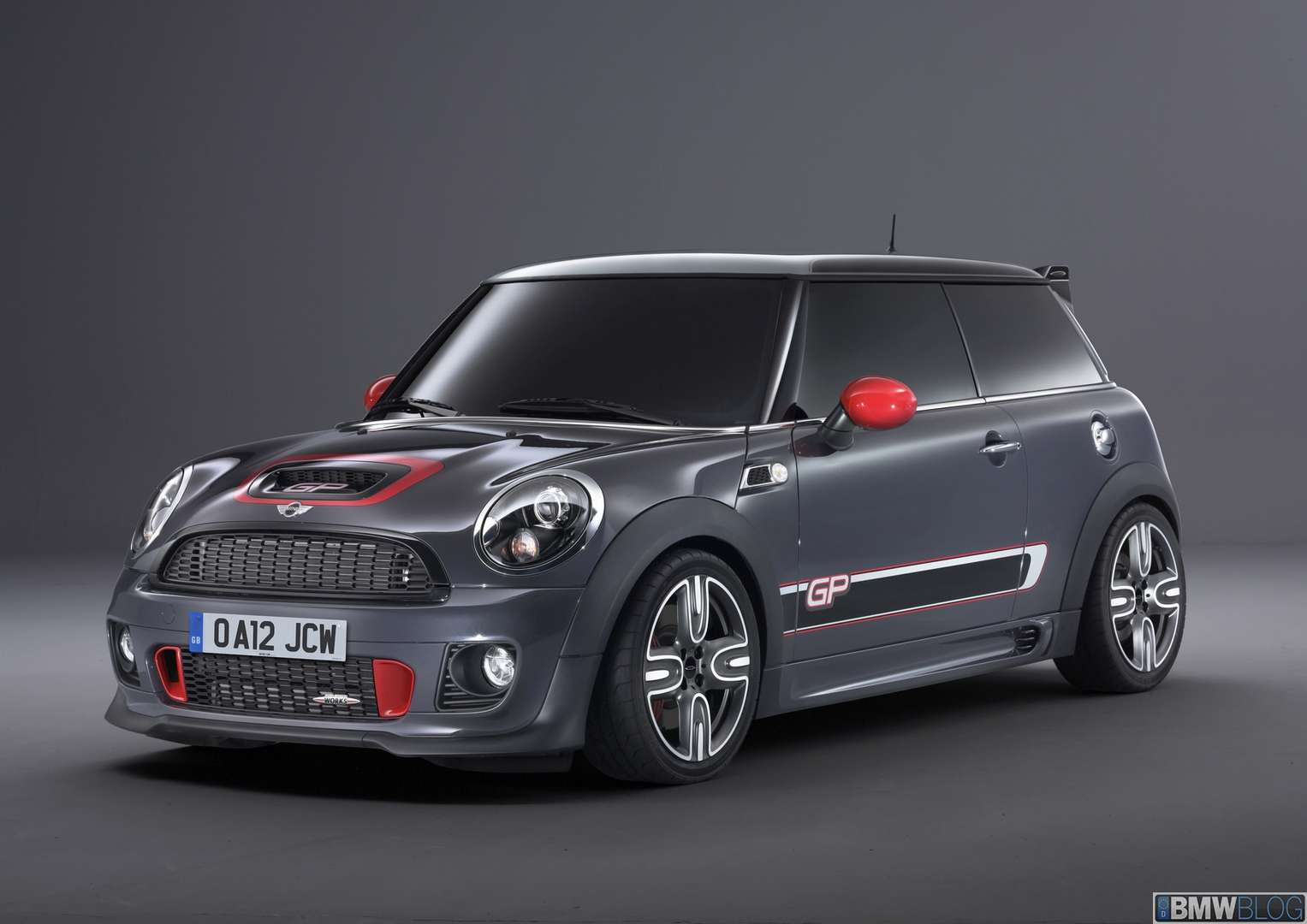 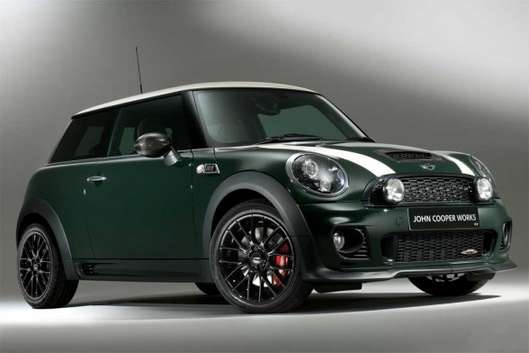 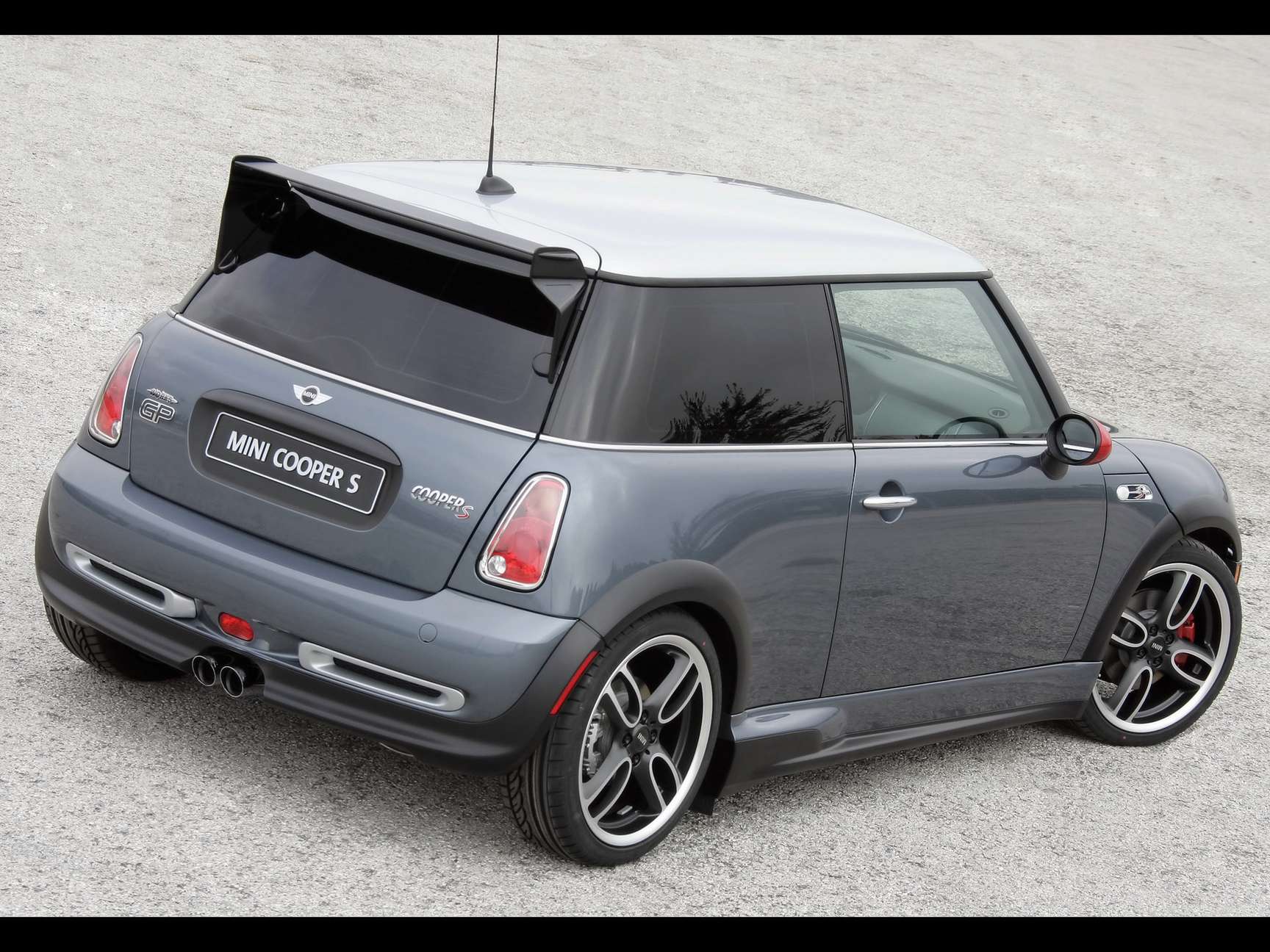 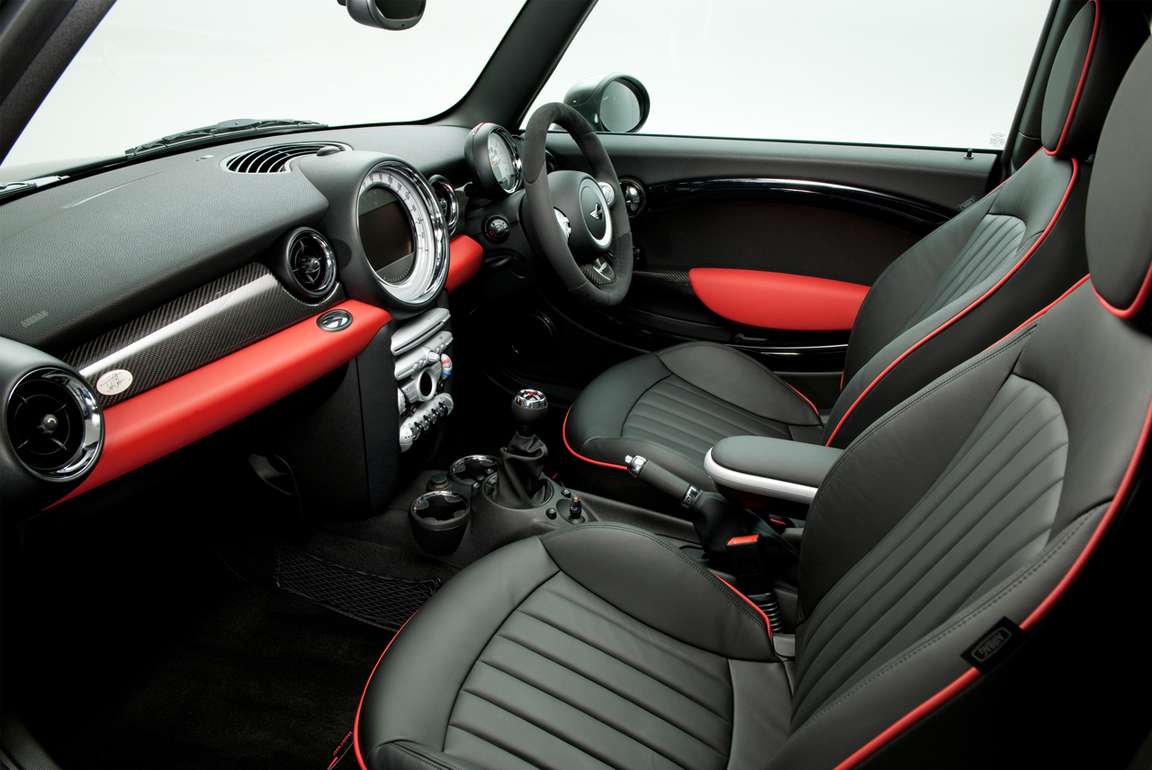