Provided for ICAR Mirabel, 24 Hours on Ice (24, 25 and 26 February 2012) will not take place. This concept, intended to competitors with historical competition cars of the year 1973 81, yet was promising since he was almost to recreate exactly the principle of Chamonix 24 hours, an event that was the culmination of the season Ice Racing in Europe until the beginning of the century.

But the economic crisis in full force in Europe was a result of this first edition announced quebecois ground. It seems that among the 25 competitors european pre-registered, more than half had lack of budget, withdrew its commitment within two weeks preceding the registration deadline on 15 December last. From then, it was no longer possible for the french promoter ensure quality board for the public would have a moves Mirabel end of February, especially as only four North American crews were enrolled.

The idea of ​​the 24 Hours on Ice, however, does not seem entirely dismissed and the option to present this test in 2013 remains on the table. 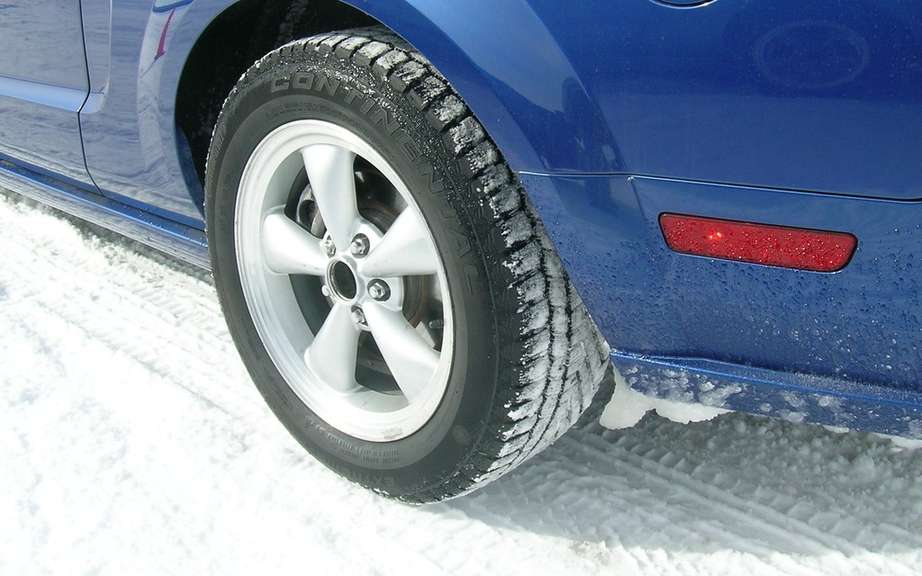 Jaguar back to Le Mans 24 Hours?

Oak Art Car Racing at the 24 Hours of Le Mans 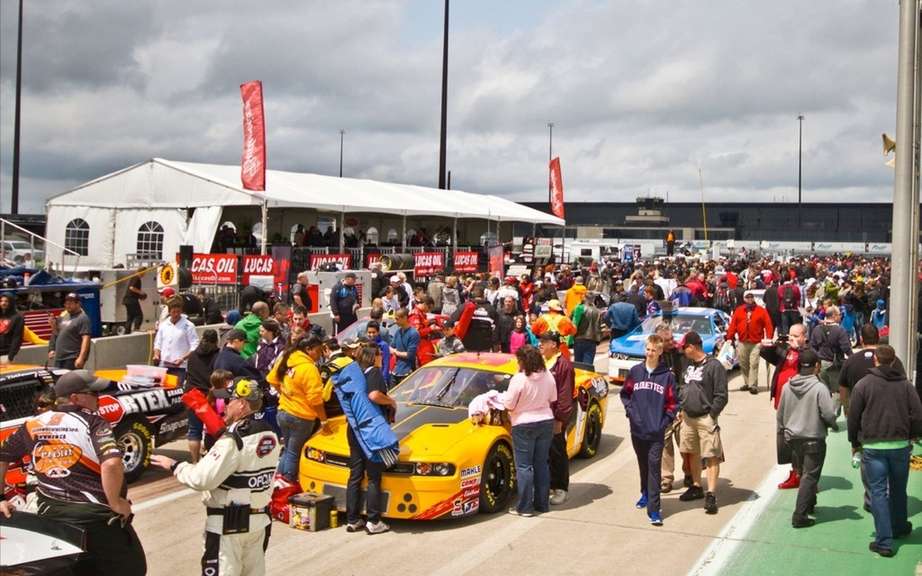 ICAR gives a second life to the Mirabel Airport