After the German GP there is a week, Hungary, on Hungaroring circuit near Budapest, the World Championship Formula 1 occurs this weekend. This is not the only series in action, far from it. Also in Europe, but in the north this time, another World Series presents an event. The World Rally Championship (WRC) will be in effect in Finland while Ford and Citroen will try to win the Rally Finland, one of the most spectacular tests rally of the year.

In North America, the NASCAR Sprint Cup is back to schedule after a break of a short week. Pause has also not been followed by many drivers since they rolled in other NASCAR series or had responded to the invitation of different organizers, with some thousands of dollars, take part in one either race across the United States.

This time, the Sprint Cup, Nationwide Series and NASCAR Truck Camping World Trucks series will have all three Indianapolis. Sprint Cup drivers will compete in the prestigious Indianapolis Motor Speedway while the other two series do battle on the small oval O'Reilly Raceway Park, located in Clermont, a suburb of the capital of Indiana. 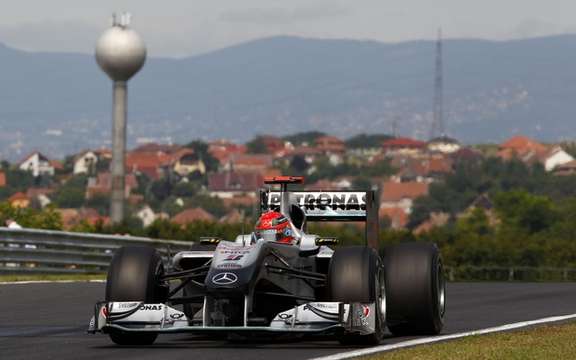 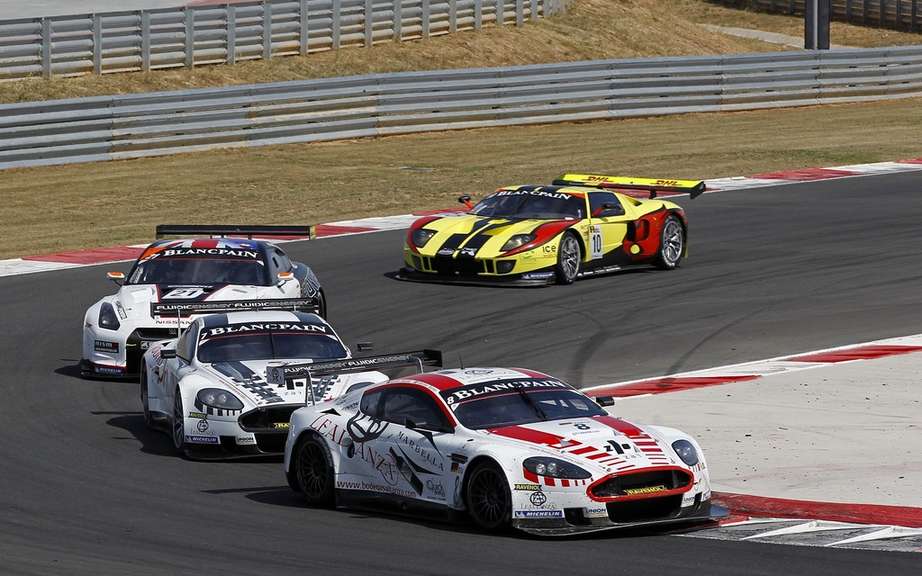 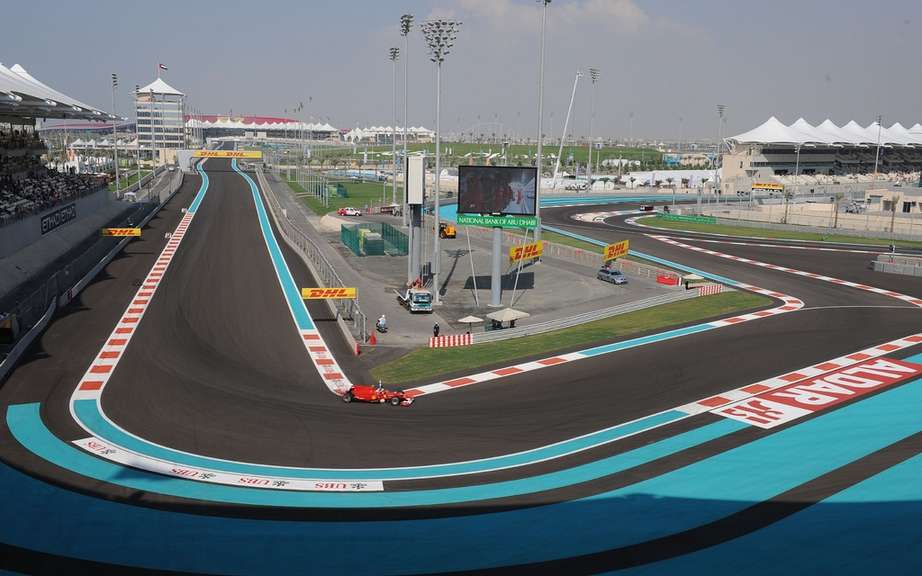 Penultimate meeting of the year in F1 and NASCAR ... 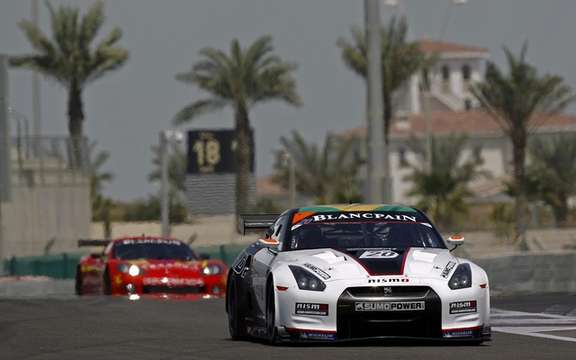 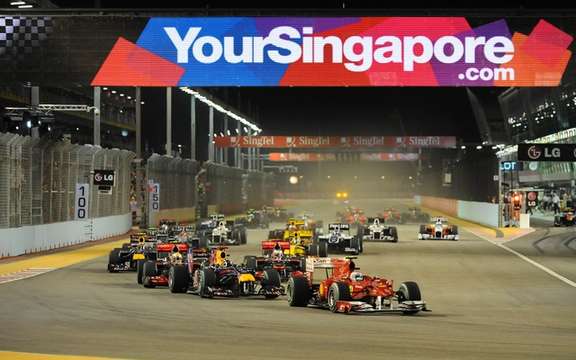