The alloy of convenience, comfort and "cool" offered the new 2011 Toyota Sienna makes the Best New Van of the year.

The Automobile Journalists Association of Canada (AJAC) named the 2011 Toyota Sienna minivan Best of the Year in 2011 after a series of rigorous tests conducted during the annual testing Festival Canadian Car of the Year competition.

Proposed the suggested retail price starting from just $ 27,900, the elegant new Sienna is completely redesigned decline in eight different models that offer a choice between a 4-cylinder engine or a V6 engine and between the front or the only option traction integral in its segment. Canadians will therefore no difficulty finding the Sienna that fits their individual needs. The new Sienna offers exclusive equipment, including seats 2nd row lift, a control system of the three temperature zones, an airbag to protect the driver's knees, power windows all have self-buildup functions and self- descent, a DVD entertainment system with a large screen, the 2nd row seats with footrests, finished in easy to clean fabric and more.

"We are pleased that the members of AJAC have recognized the unique combination of style, performance, versatility and innovation that makes Sienna a favorite of active Canadian families," stated Warren Orton, Director at Toyota Canada Inc. "Thank you and congratulations to all North American Toyota associates who have contributed to the design, the manufacture and sale of the 2011 Toyota Sienna - you can help make this a honor. " 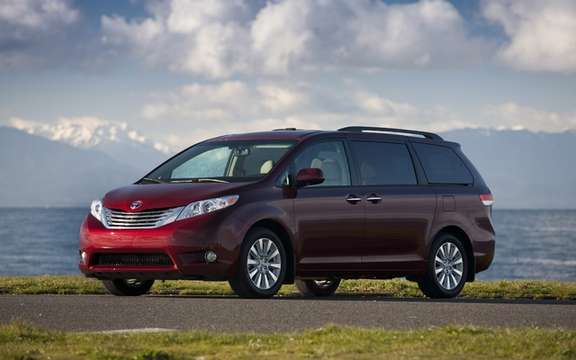 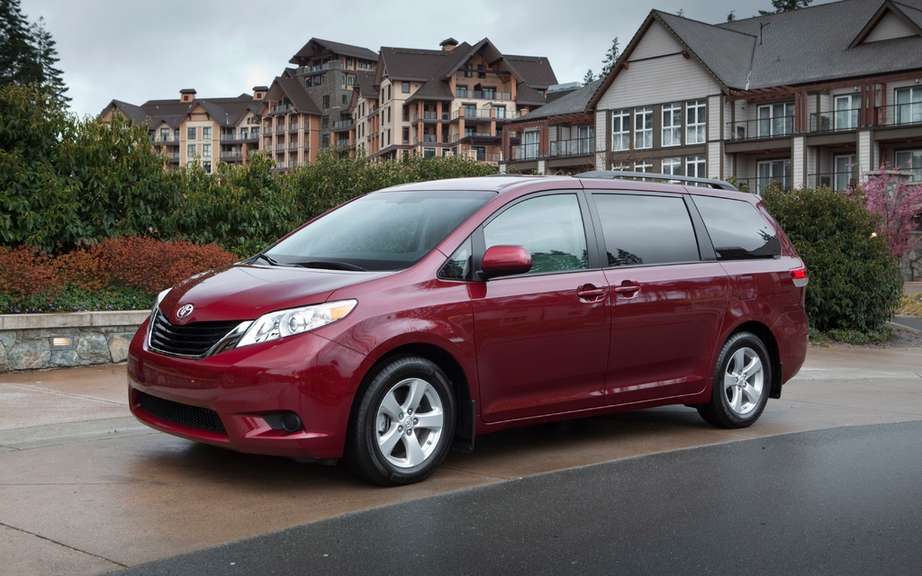 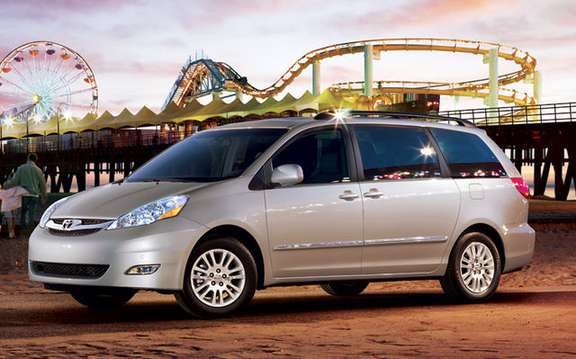 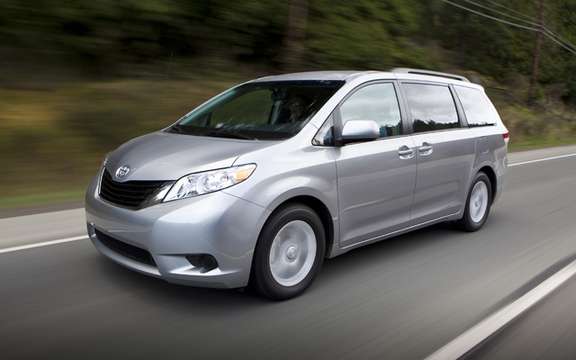