With the return of "Pony Cars" Americans, are the Chevrolet Camaro, Dodge Challenger and Ford Mustang / Shelby GT500 models are witnessing a war of nerves between the belligerents, particularly at the maximum power offered by their engines and the more muscles which is defined as follows:

As you can see, this is the Mustang Shelby GT500 in its declination which holds the pole to this chapter.

But all indications are that the situation could change with the release of a Z28 version of the Chevrolet Camaro.

This new declination of the Chevrolet Camaro would offer nothing less than 556 horsepower.

Nothing very complicated, since the latter inherit the engine of the Cadillac CTS-V. A small 6.2-liter supercharged V8 that delivers 556 horsepower and a torque of 551 lb-ft.

The Camaro would become the most powerful American sport coupe. Z28 Camaro will also be less comfortable and more balanced family. This is the choice that we are generally required to be behind the wheel of a high performance sports, hard-cutting ...

According to some rumors, the Chevrolet Camaro Z28 was unveiled in major world premiere next January when holding the Auto Show in Detroit. It would be offered a date of next summer as a model in 2012. 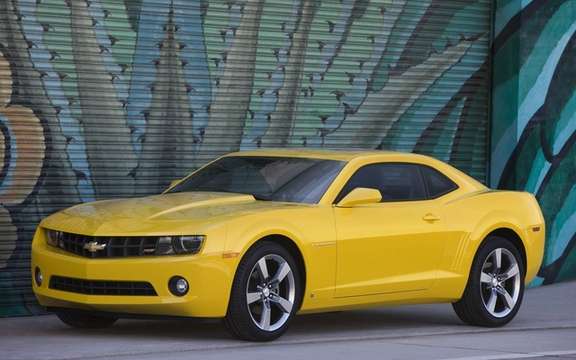 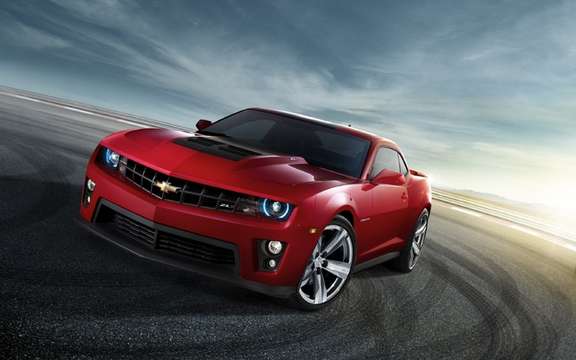 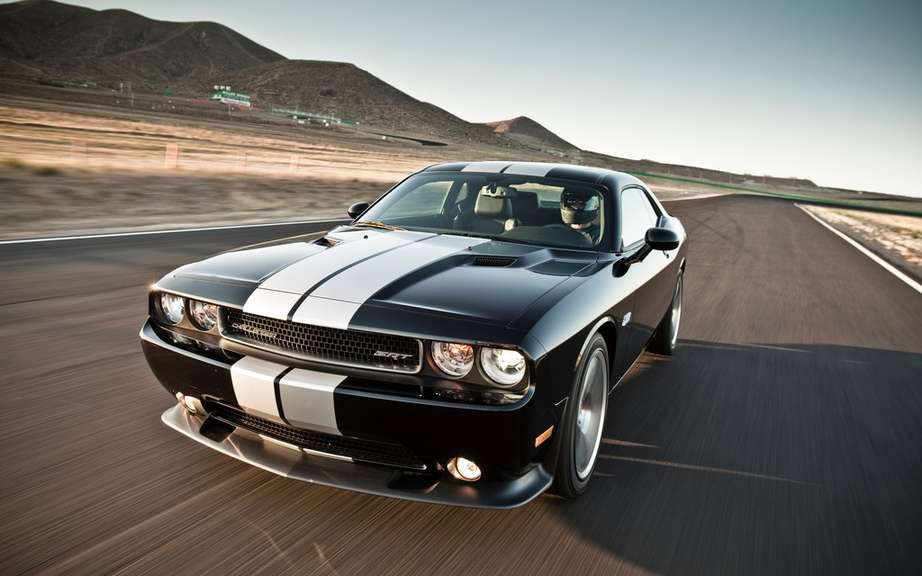 SRT will compete with the Chevrolet Camaro Z28 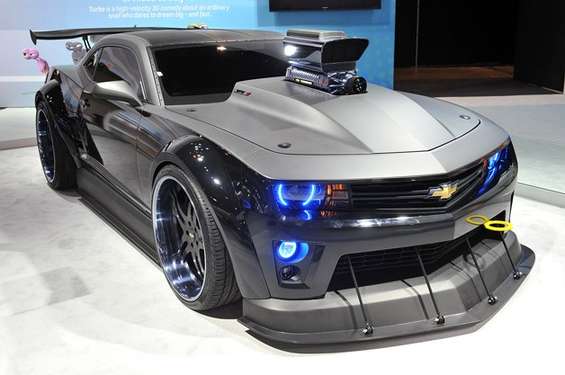 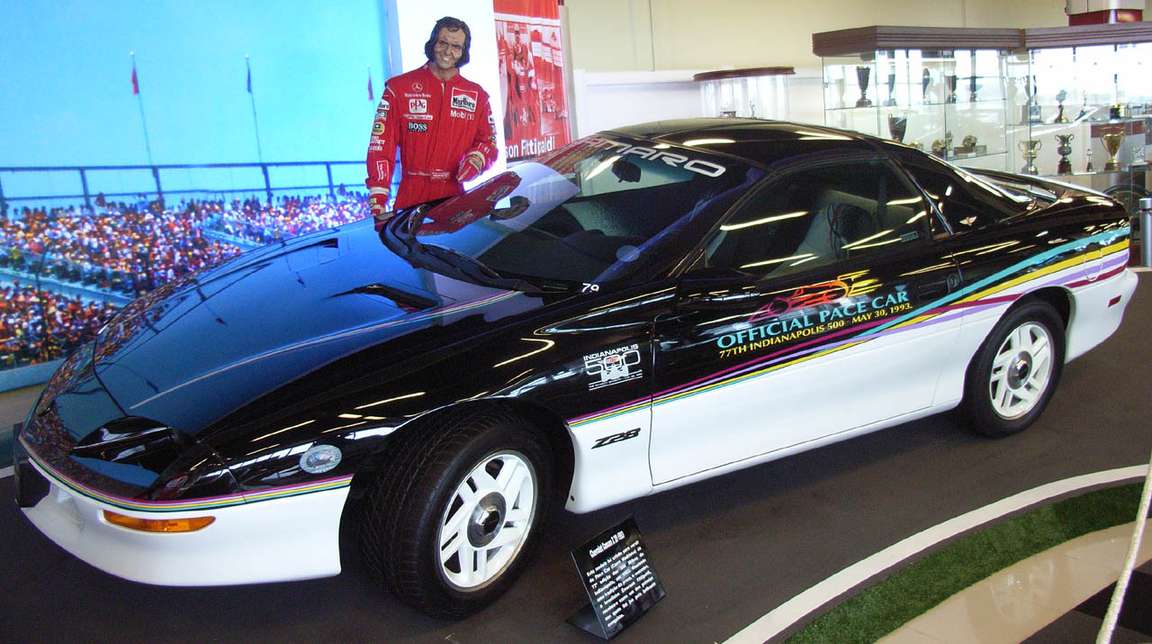 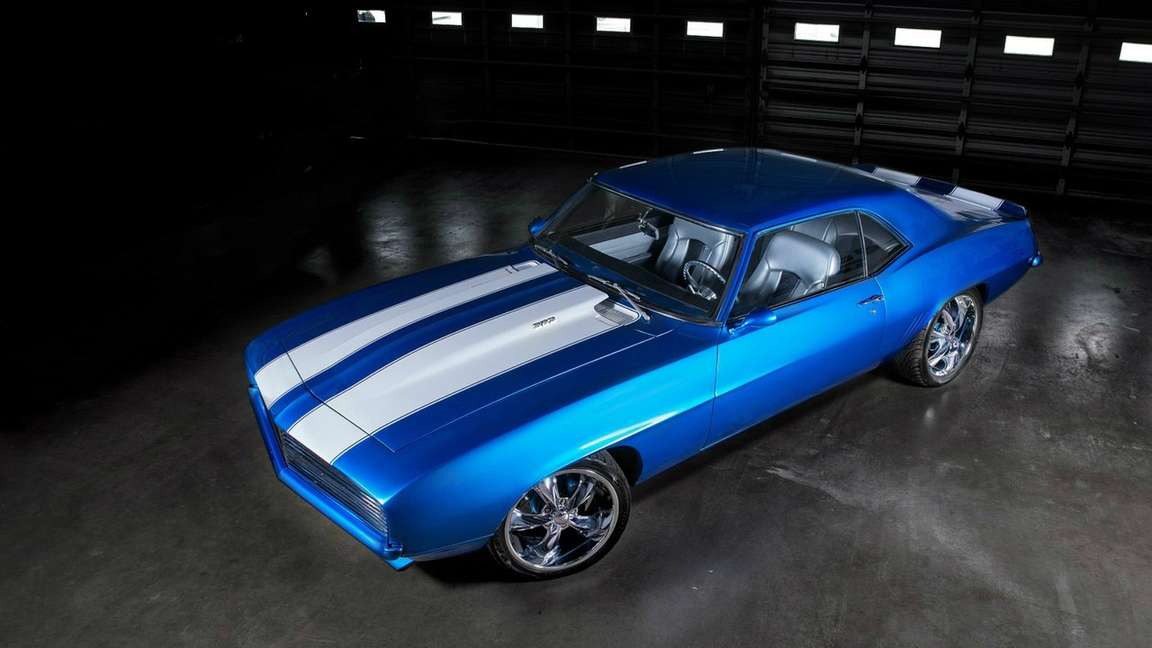 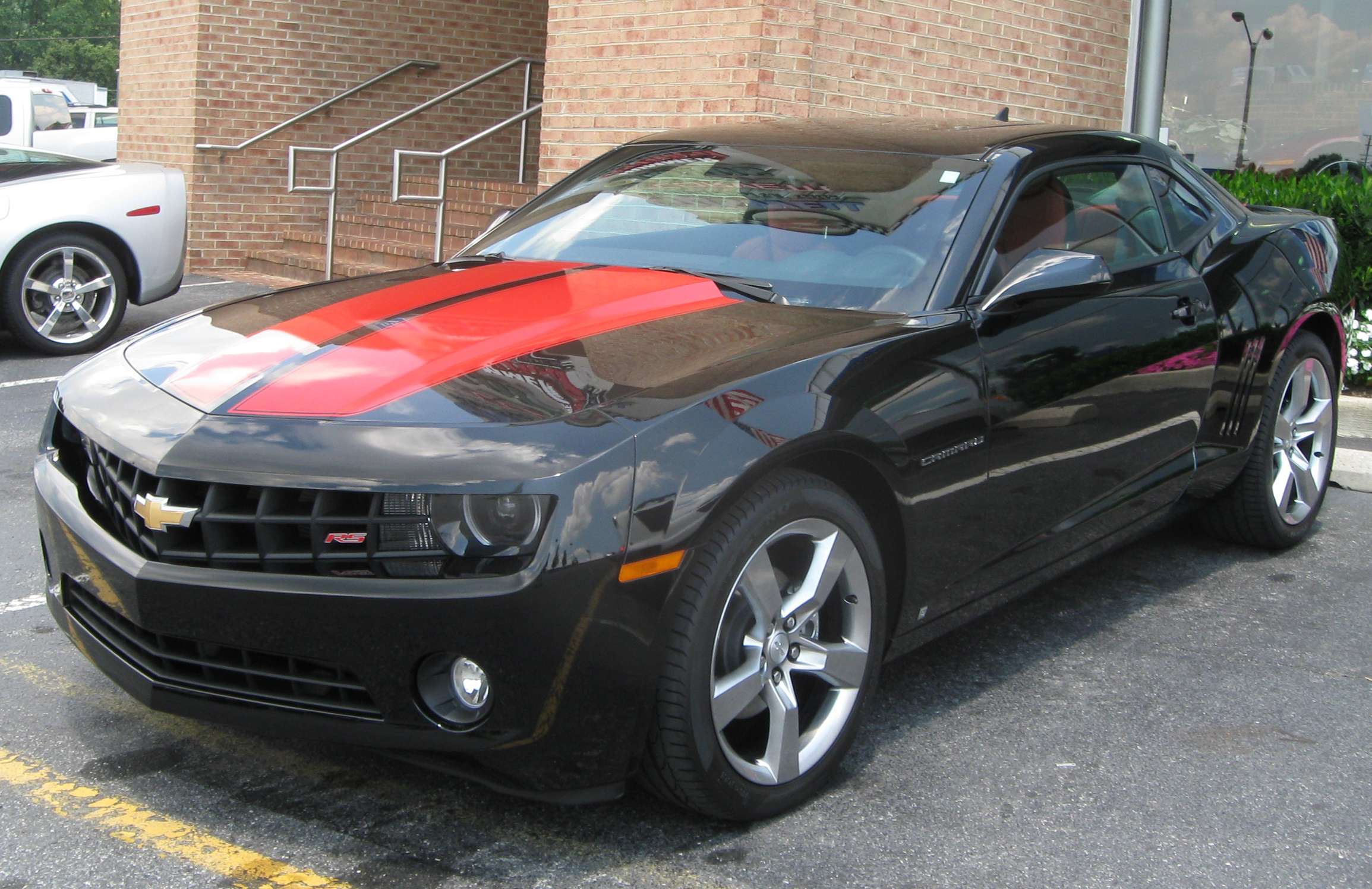