King Abdullah of Saudi Arabia has granted its approval to the design and especially to the production of a new utility vehicle sport, Gazal1 designed specifically to tackle the numerous pitfalls of the desert regions of the Middle East. In this beautiful corner of the world, Gazal means Gazelle.

The designers of the King Saud University-led industrial engineer Said Darwish, have contributed to 90% of a design.

Gazal1doit its origins in the Mercedes-Benz G-Class which has seen many of its major mechanical components be modified by engineers firms Motorola and Canadian Magna International. For the basic needs of the new vehicle, the G-Class has taken the overweight. Thus, he saw his pass length of 4662 was 4800 mm while its width gets 140 mm to 1900 mm.

The marketing of this vehicle which will reserve to the Middle East need investments of about U.S. $ 500 million dollars and cents that would normally come from petrodollars harvested by these countries sitting on the black gold ...

The first serial model could emerge within two or three years. If all goes as planned, it is 20,000 units annually of Gazal1 that come out of the assembly plant. 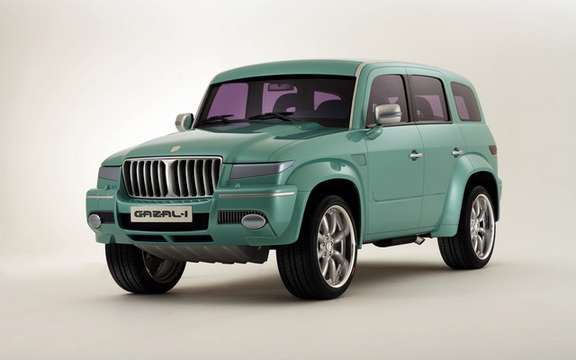 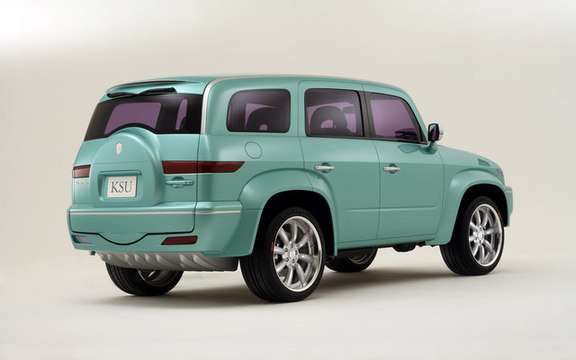 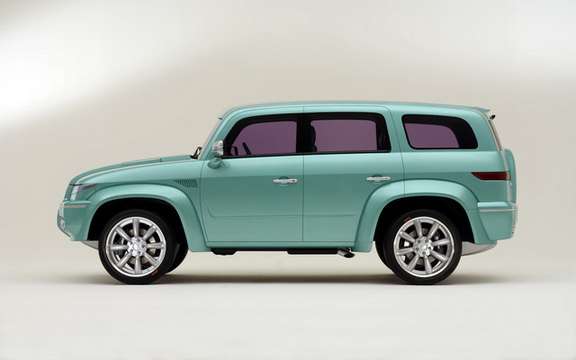 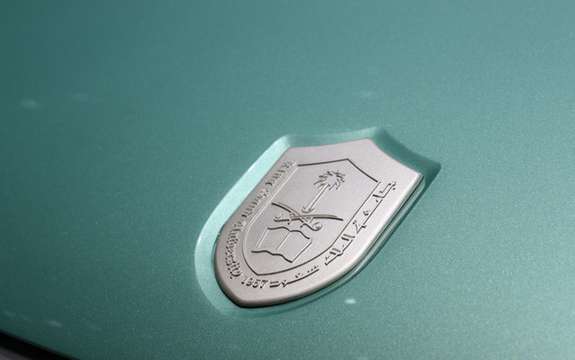 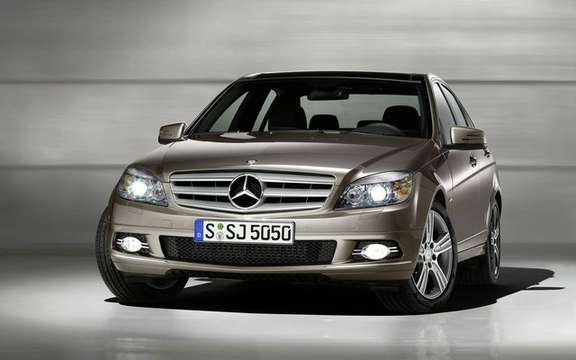 The Mercedes-Benz C-Class will be produced in America 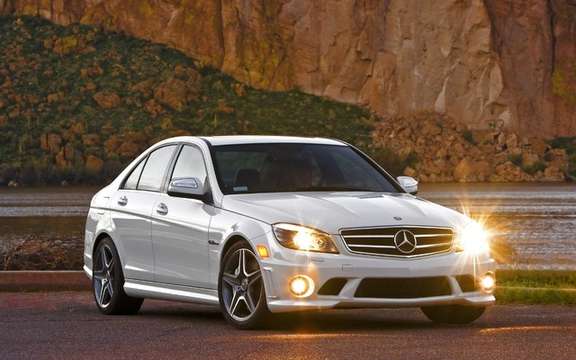