Pictures of cars » News » Geely Gleagle IG: It will address the smart and IQ

Geely Gleagle IG: It will address the smart and IQ

Chinese Geely, the new owner of the Swedish Volvo has ambitions to become a manufacturer of vehicles has spread worldwide by offering products of all kinds. That is to say of vehicles representing every niche offered on different markets including that of microcars has come ...

Lately, the Motor Show in Beijing, Geely has unveiled its model Gleagle IG. The latter is presented in the form of a friendly microcar city whose accessibility is ensured by doors or butterfly type, if you prefer, which open vertically.

On the hood was up solar panels that are responsible for feeding the air conditioning system and everything electronic on board the vehicle. Like the tiny Toyota IQ, the Gleagle IG can accommodate up to four passengers, against only two for the smart fortwo. However, the latter will eventually be offered in four-door version.

Remember that this niche development is enriched by a new model reserve customers brand Aston Martin Cygnet called and developed based on the Toyota IQ.

The Gleagle IG exhibits in Beijing had no engine. However, engineers have planned Geely it could be powered by a small cylinder atmospheric engine or an electric motor or even a hybrid approach. And to meet the love that bear the Europeans for diesel, diesel version it is expected.

Geely being the new manager of the Volvo brand, it would not be surprising to see one day this microcar be broadcast worldwide via the dealer network of the Swedish brand. 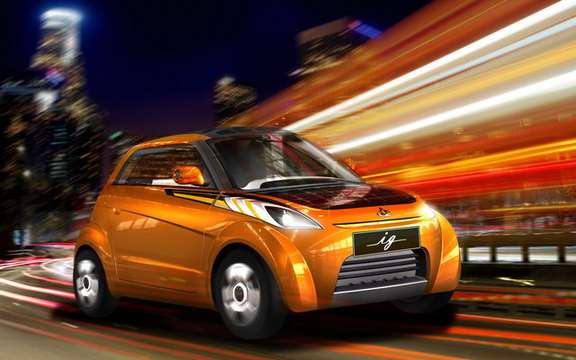 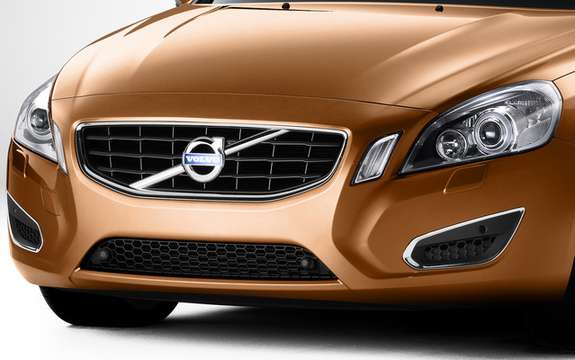 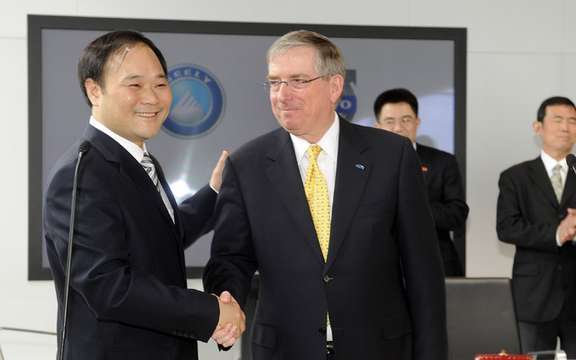 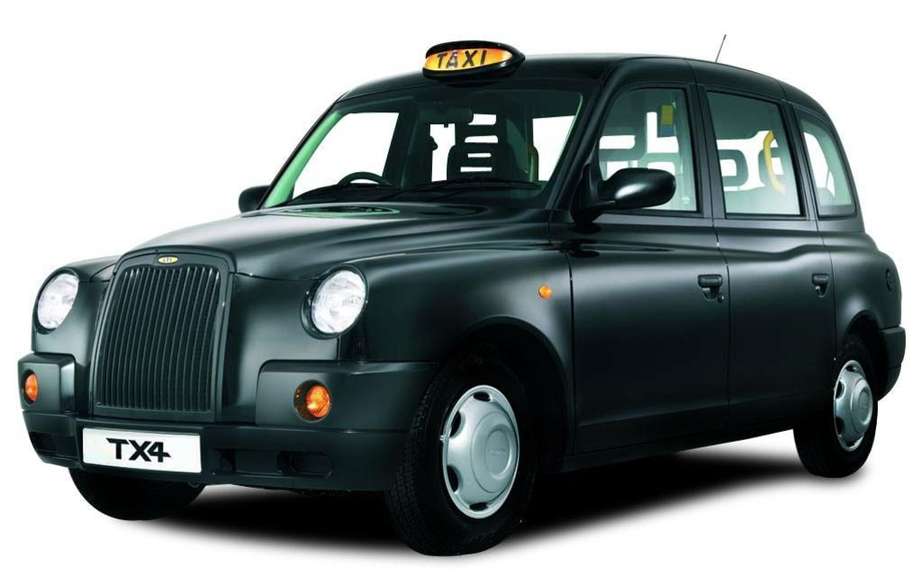 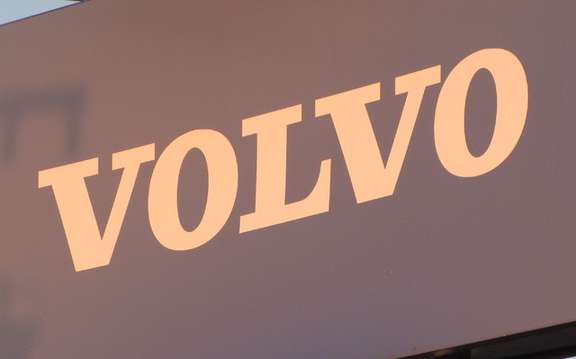 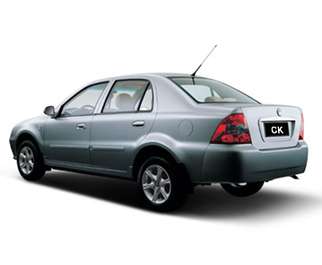 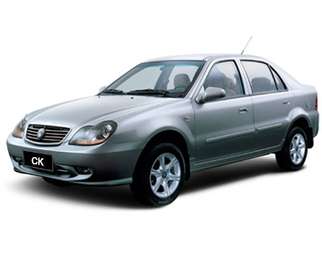