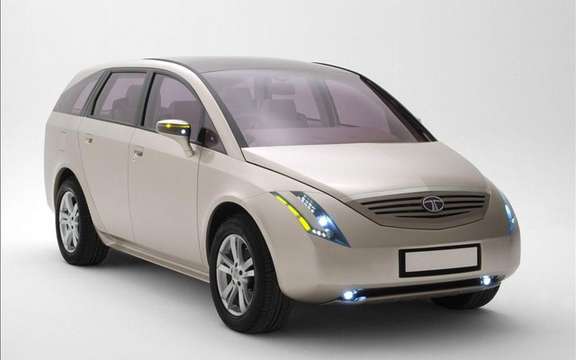 There is much talk for some time the Chinese automotive market that is booming, while that of India is equally, and the world's leading manufacturers, including Japanese, benefit from keeping the car show of New Delhi, in order to present their latest achievements. Which were designed to meet the specific requirements of this market and the needs of this new clientele, constantly growing.

Thus, the Japanese automaker Honda has unveiled the true face of its' New Small Concept.

The latter is presented in the form of a small section has three doors, but whose width allows it to accommodate up to five passengers and their luggage. Hence the term used 'Man-Machine Minimum Maximum' for illustree very clear way, the mission that was entrusted with this small city.

Designed and developed by the engineers of the Centre for Research and Development of Honda Japan, this small concept car responds with insurance aspirations of a new Indian middle class, which is fine ready to spend two vehicles and three-wheelers, cars four wheels.

This city, although it is presented in a conceptual form, it is obvious that the model of series that will result from the latter, will benefit from an almost identical silhouette.

In addition, I would not surprised to learn that a five-door version could join the lineup.

Optionally, a trade name shall be assigned in 2010. Since assembly or series of models will commence in 2011, on Indian soil. 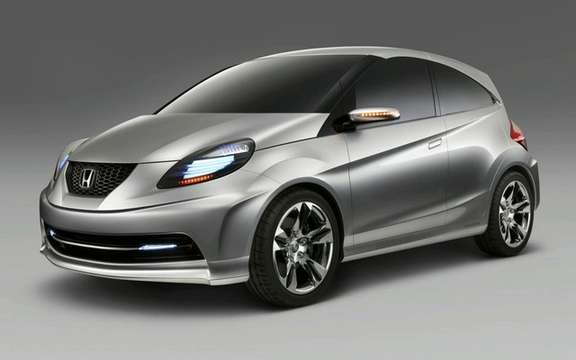 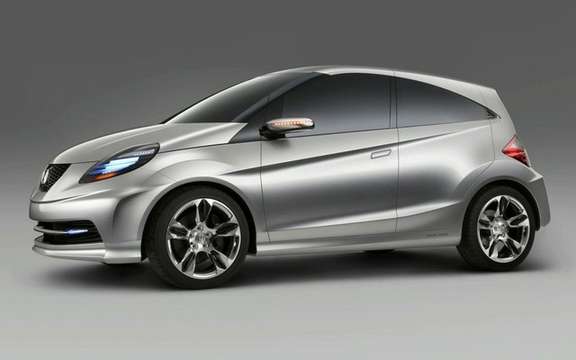 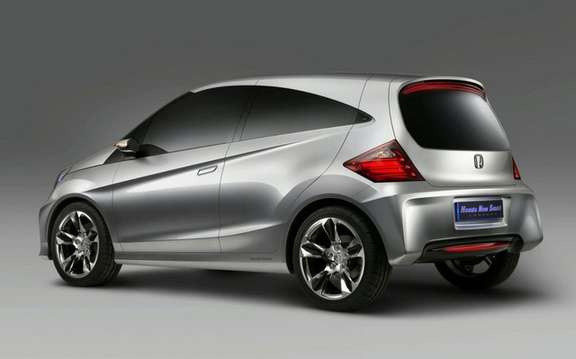 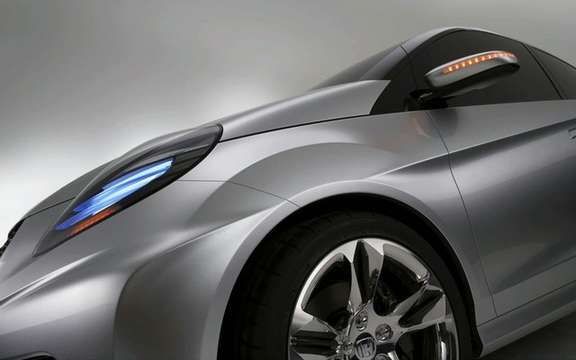 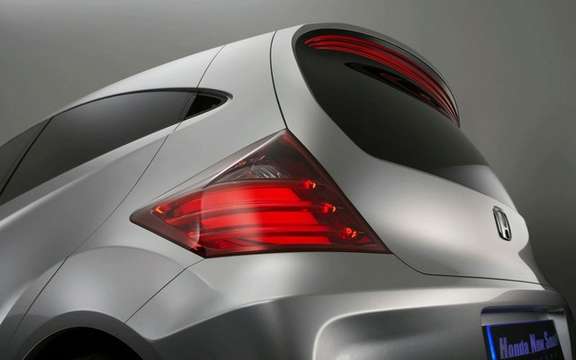 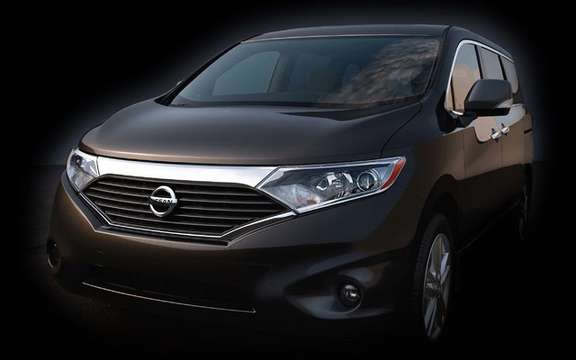 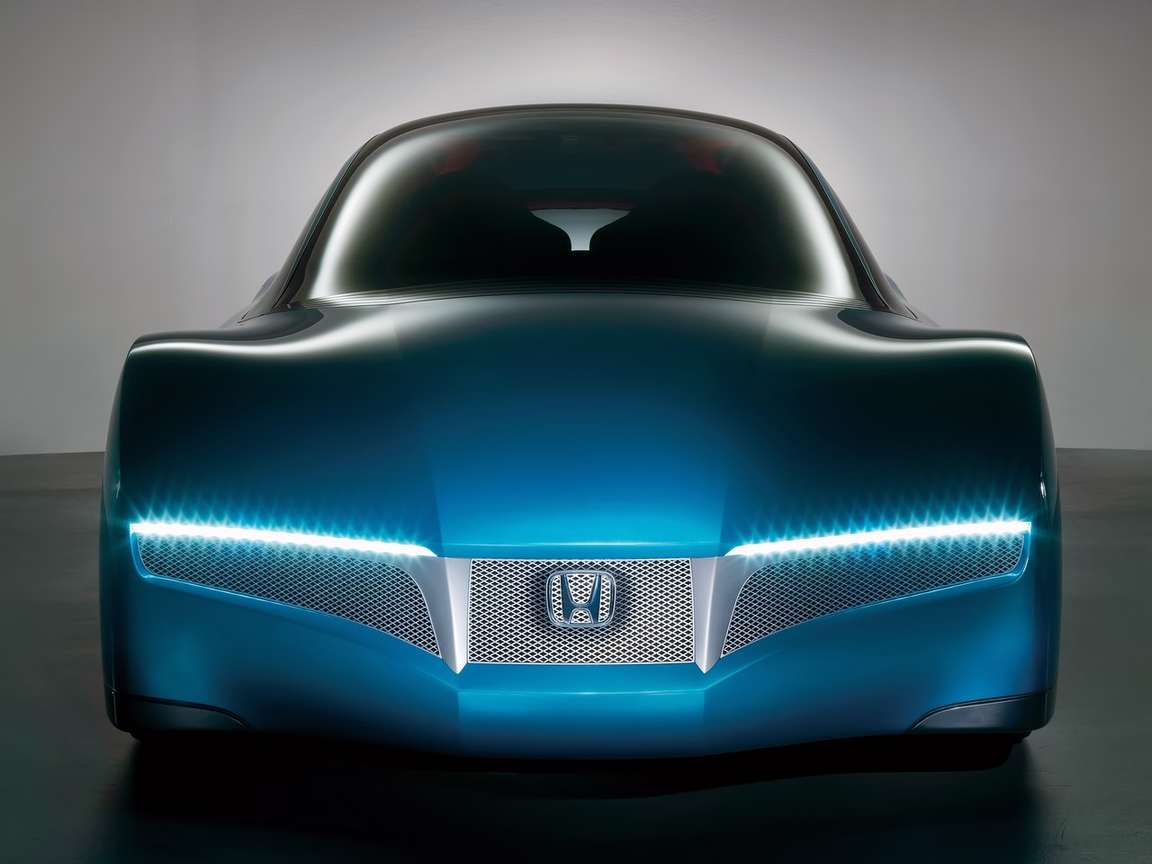 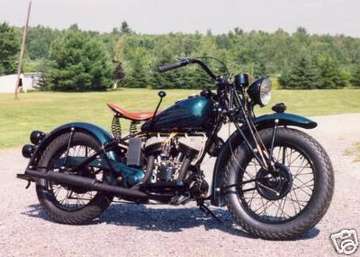 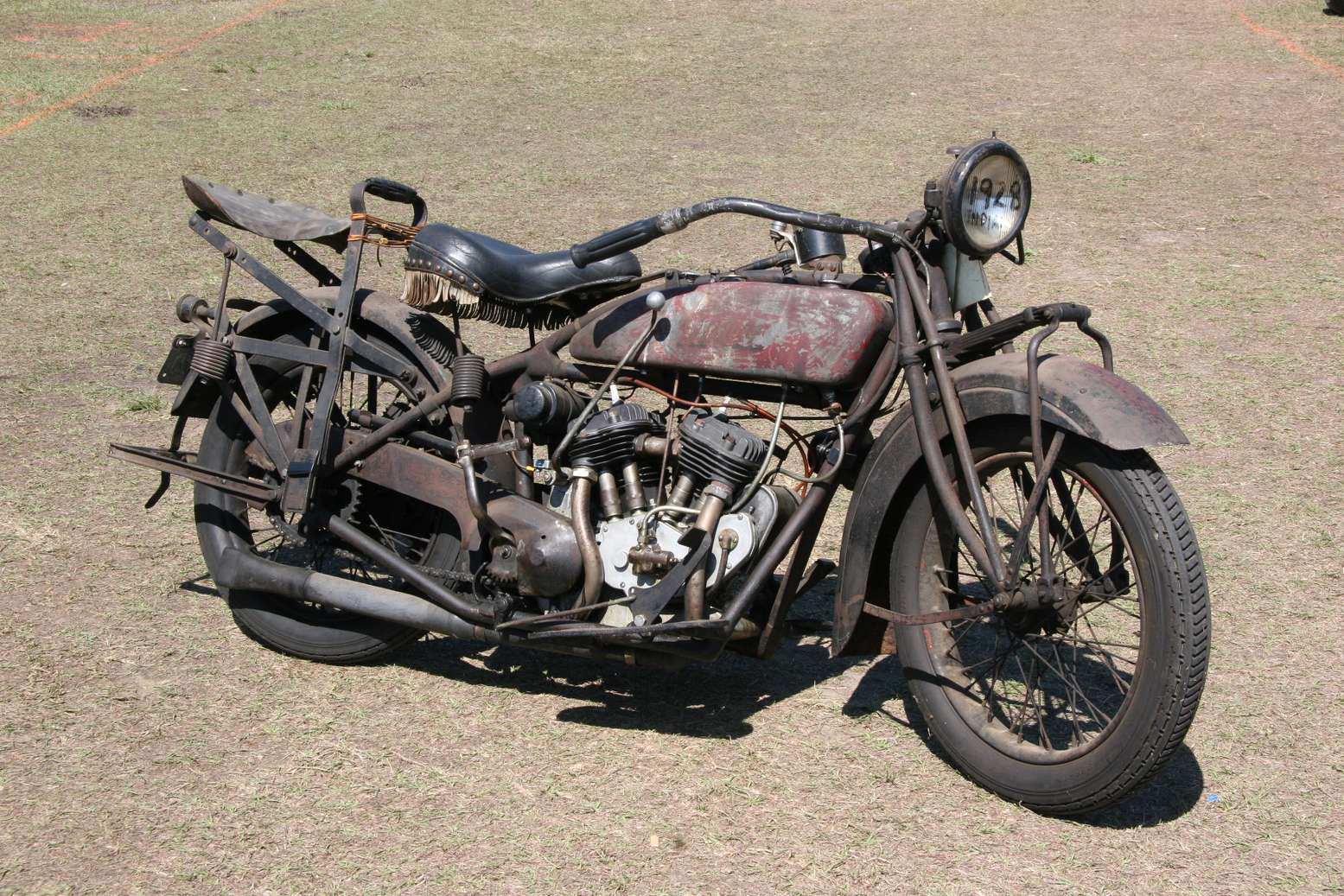