The South Korean manufacturer Hyundai develops new technologies can satisfy design has both its clientele has Europeenne and as well as that of America. Although this is the two very different approaches.

This means that the duo Hyundai / Kia is working very hard to develop new diesel engines quieter, almost odorless and ever cleaner, to satisfy the complaints of motorists Europeans; while he did the same in its approaches in hybrid technology, but this faith will answer very soon to have this march will intensify over the next year in North America.

After having unveiled a model Santa Fe Sonata sedan Paris and Los Angeles, both a hybrid engine and put on the market in South Korea, his model Avante (Elantra) enjoying a hybrid powertrain, here looks a new hybrid version of the Elantra model, available in their country of origin.

Called upon both LPI for 'Liquefied Petroleum Injected' and HEV meaning 'Hybrid Electric Vehicle', and this car has a four-cylinder 1.6-liter 114 horsepower, combined with an electric motor that adds a good twenty of additional horses. In addition to this approach more interesting, the newcomer sees also be granted a Stop & Start system, which closes the engine when the car is immobilized and restarts in accelerant. We also found a system called 'EcoGuide' which invites the driver better care behavior.

Rating performance, the manufacturer announced that the compact car template presents an index of fuel consumption of only 6.8 li/100 km or 42 mi / gal. The price increase for the hybrid declination relative to its vis-a-vis a atmospheric engine is equivalent to $ 1,100 (U.S.).

Normally, we should see appear in the year 2010 as the model 2011, a new version of the Sonata sedan, which include a hybrid engine version. It would thus become a serious rival to the Chevrolet Malibu, Ford Fusion, Nissan Altima, Saturn Aura and Toyota Camry, all powered by a hybrid powertrain. The second hybrid model of this brand disembark here, could be the next Elantra and soon followed by a hybrid version of the beautiful Santa Fe

The models cousins ​​left buttock Hyundai, Kia Forte, Sorento Magentis and even the new Borrego could possibly be offered with a hybrid powertrain. 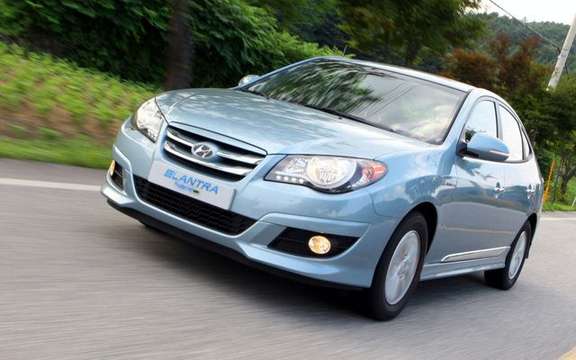 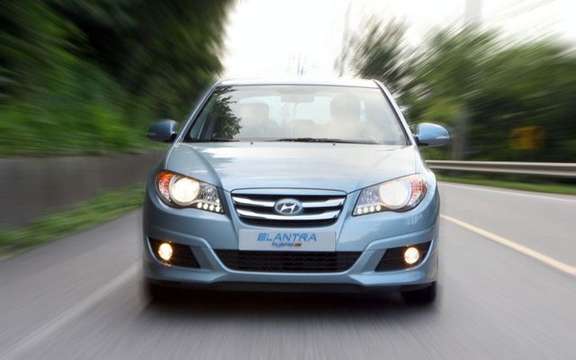 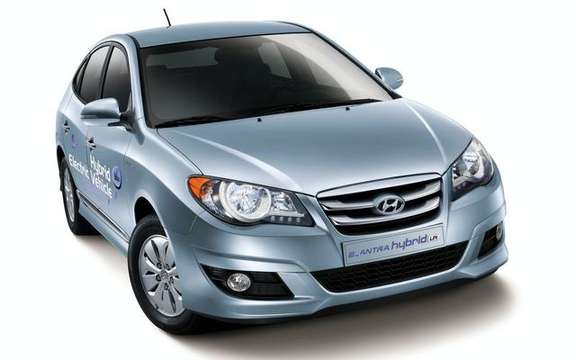 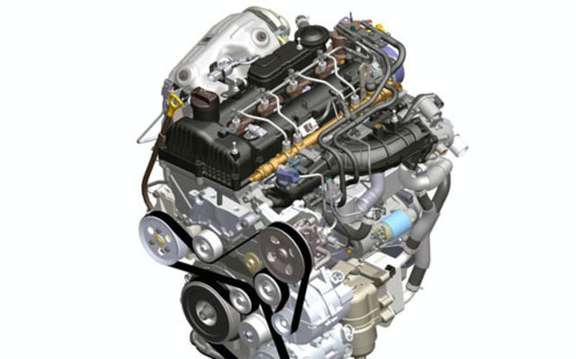 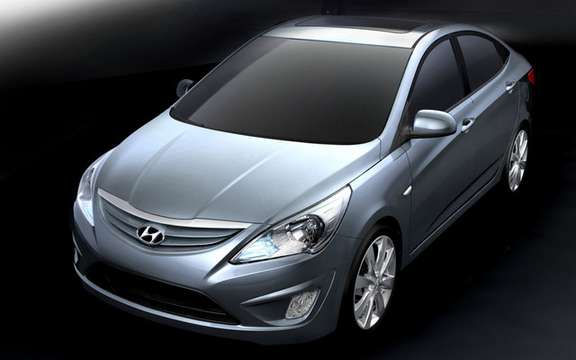 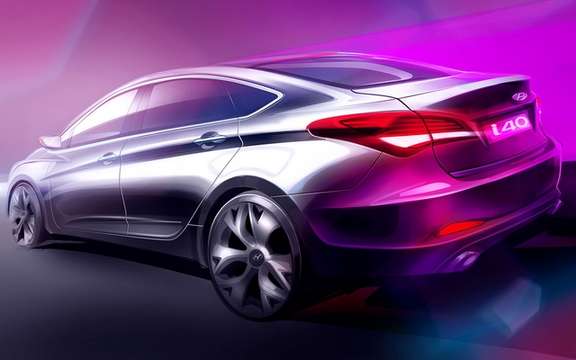 Hyundai i40 sedan: European version of the Sonata