While the manufacturer stirs us there some time spotlighting some sketches for the 2008 STI, here we present the first time a series of official photo. Subaru WRX STI emblem true performance Subaru, will be unveiled its world premiere at the Tokyo Motor Show next, while our first outing will be effected in the month of November. Just like its predecessor, the TSI is based on the Impreza WRX, but it receives separate treatment, both in terms of style as performance. We note that, for the first time, the TSI will be proposed in a hatchback model. Subaru Impreza previous generation already proposed the eloquent figures. Is found under the hood a supercharged 2.5-liter engine developing 300 horsepower with a torque equivalent. Although Subaru has not yet unveiled the specifications, we can expect a similar power or even slightly superior. It was whispered in the same horses 320. This year, the STI will, however, a little more competition as its great rival, the Mitsubishi Lancer Evolution will also be available in Canada. All comparative match coming!

In summary: After the redesign of the Impreza range, here is the beast in a new light! 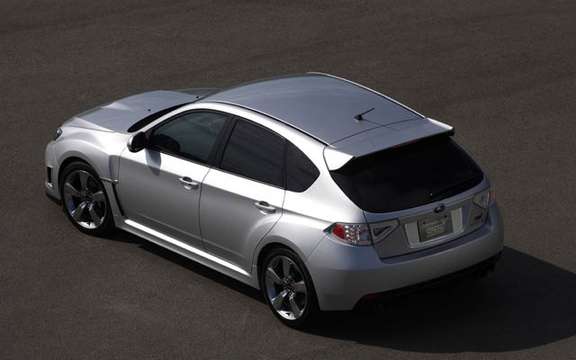 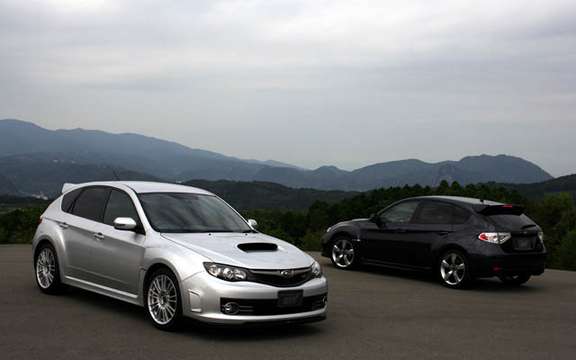 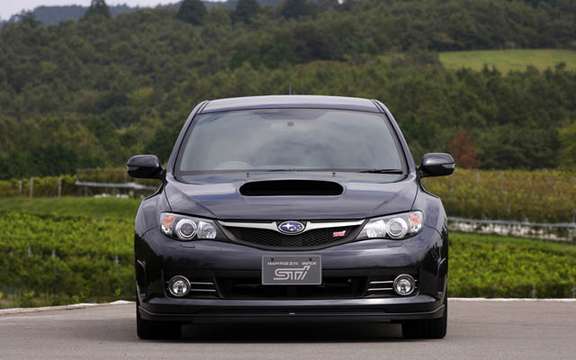 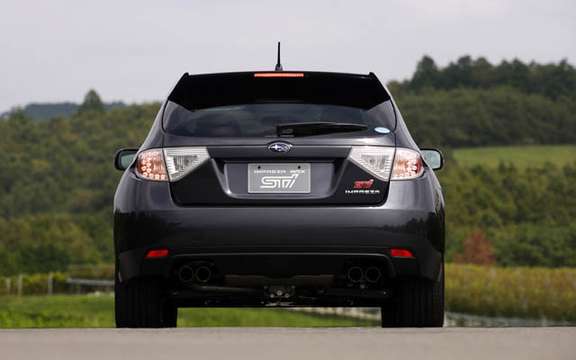 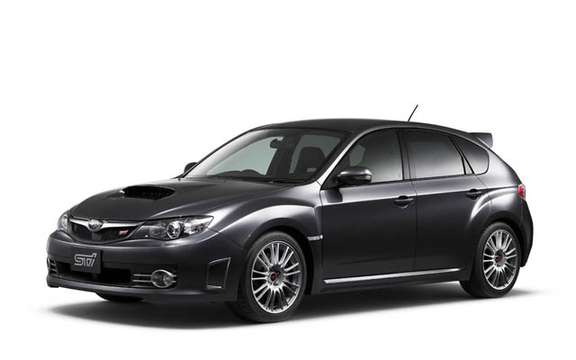 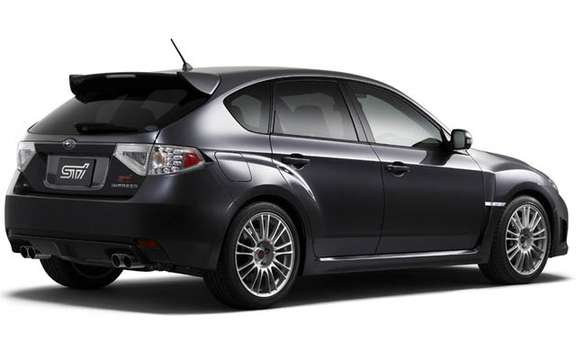 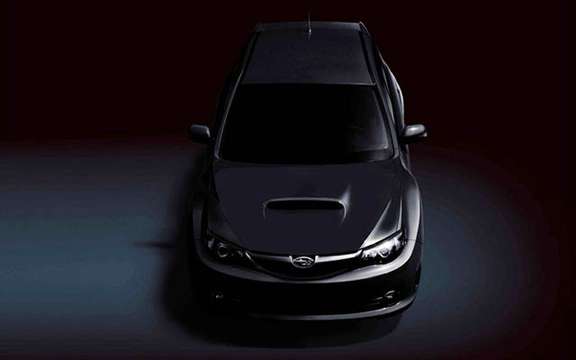 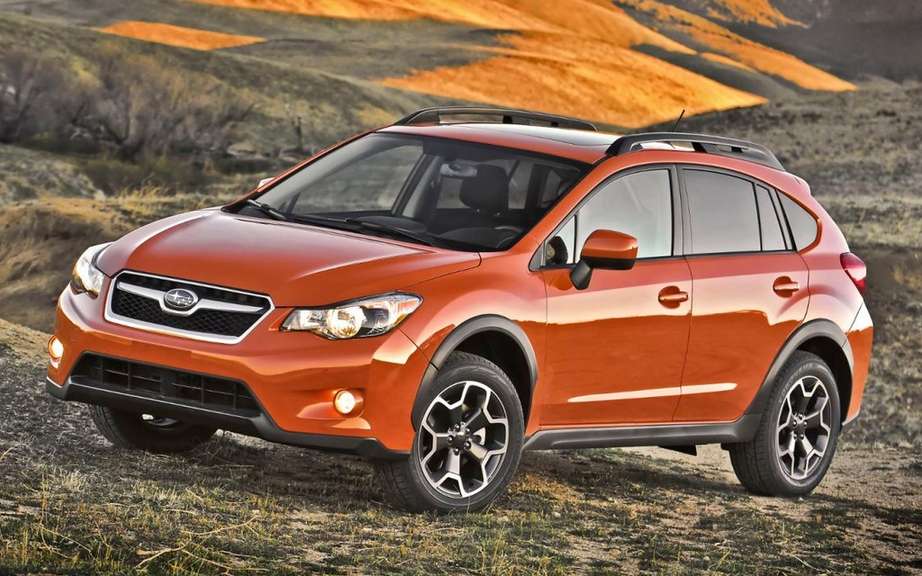 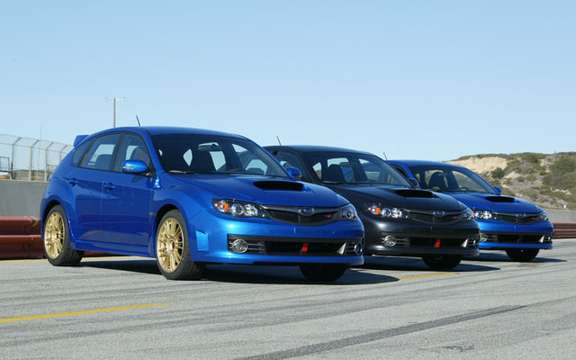 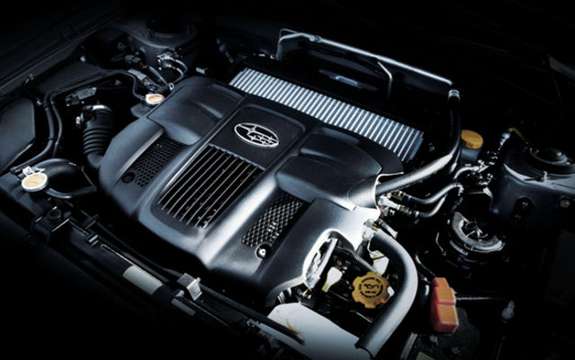 The turbocharged 2.5-liter Subaru named International Engine of the year 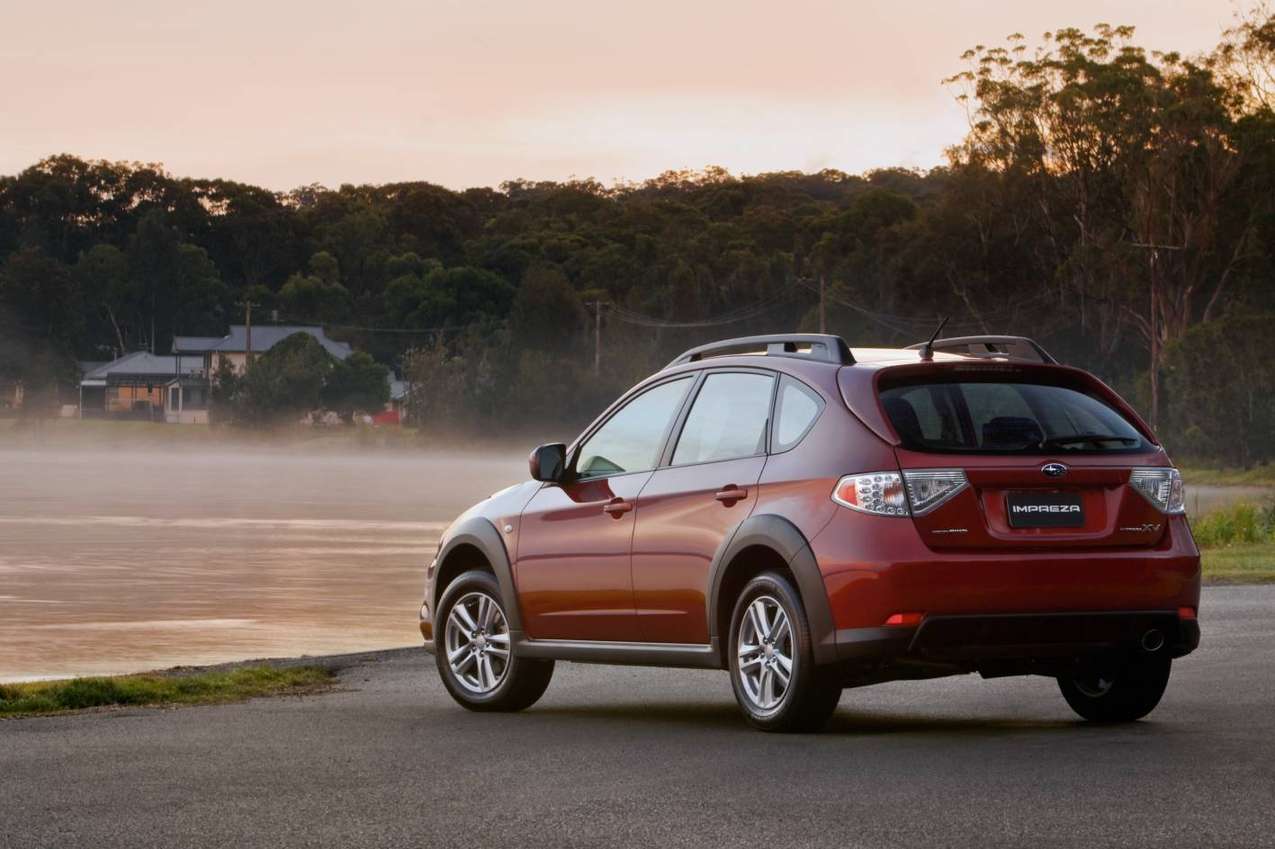