The Ontario first province to renew a license online

The Government of Ontario announced that the province became the first in Canada to allow some holders of driving licenses valid to renew using the Internet.

Under this policy, the drivers do not need to produce a new photograph of themselves, who do not have to undergo testing or who do not have significant violations outstanding, especially, may proceed to renewal on the ServiceOntario website.

Drivers can also take the opportunity to get some other services, including thumbnails of license plates.

Users of this new service can pay using a credit card or a debit. 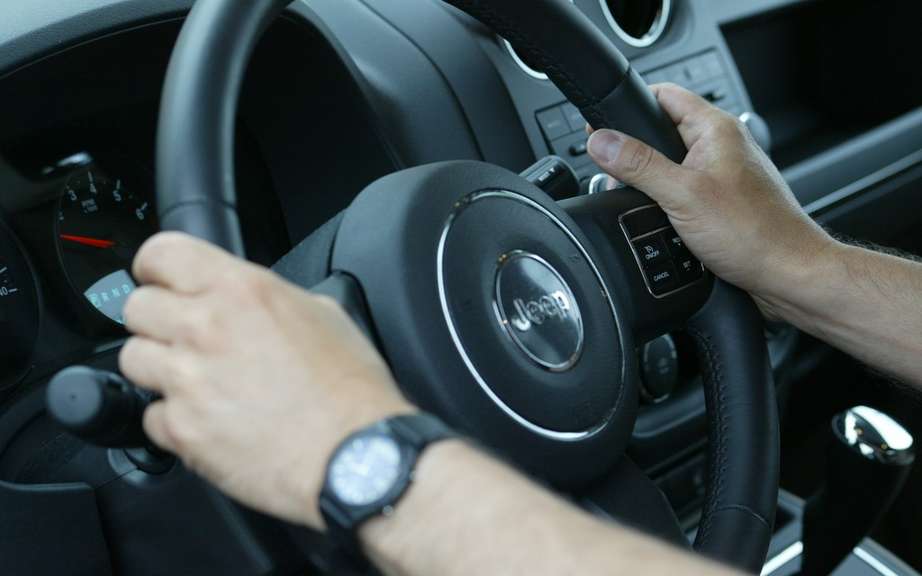 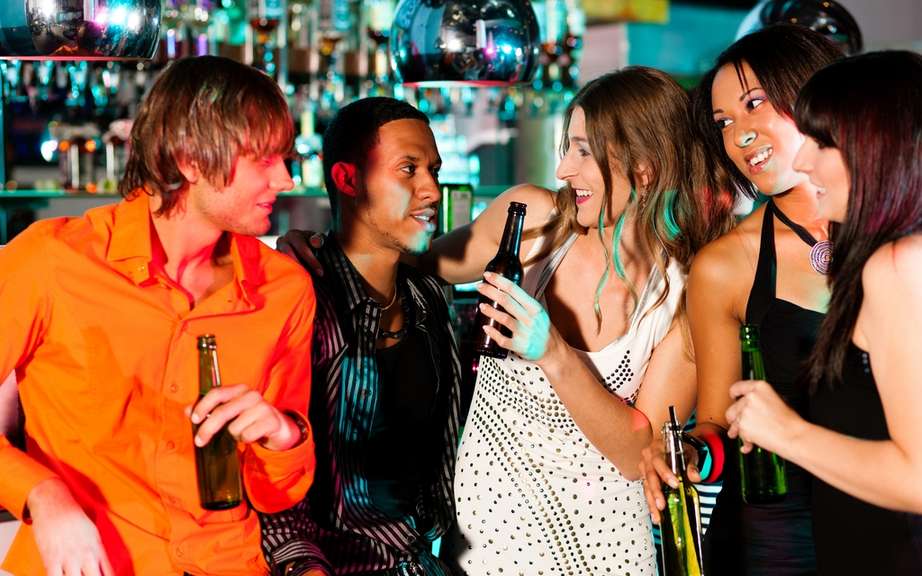 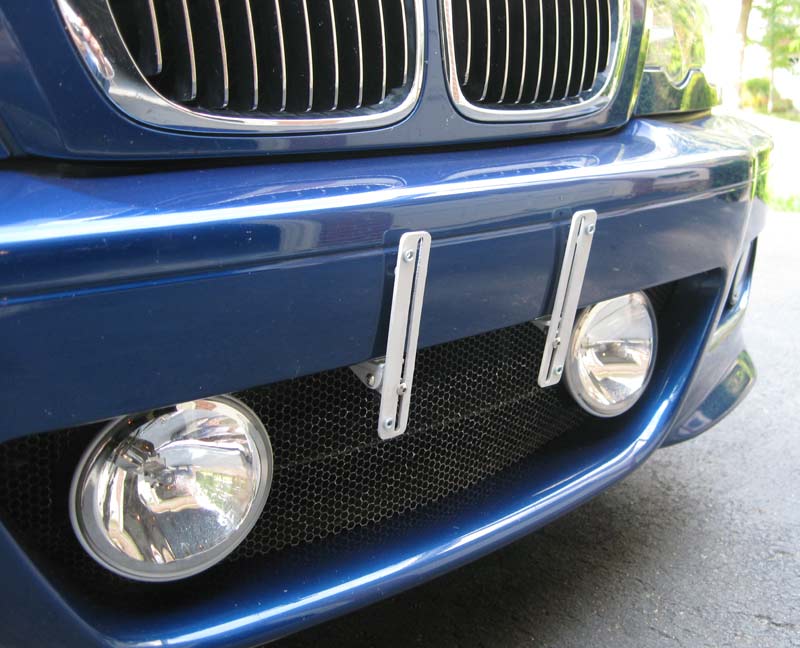 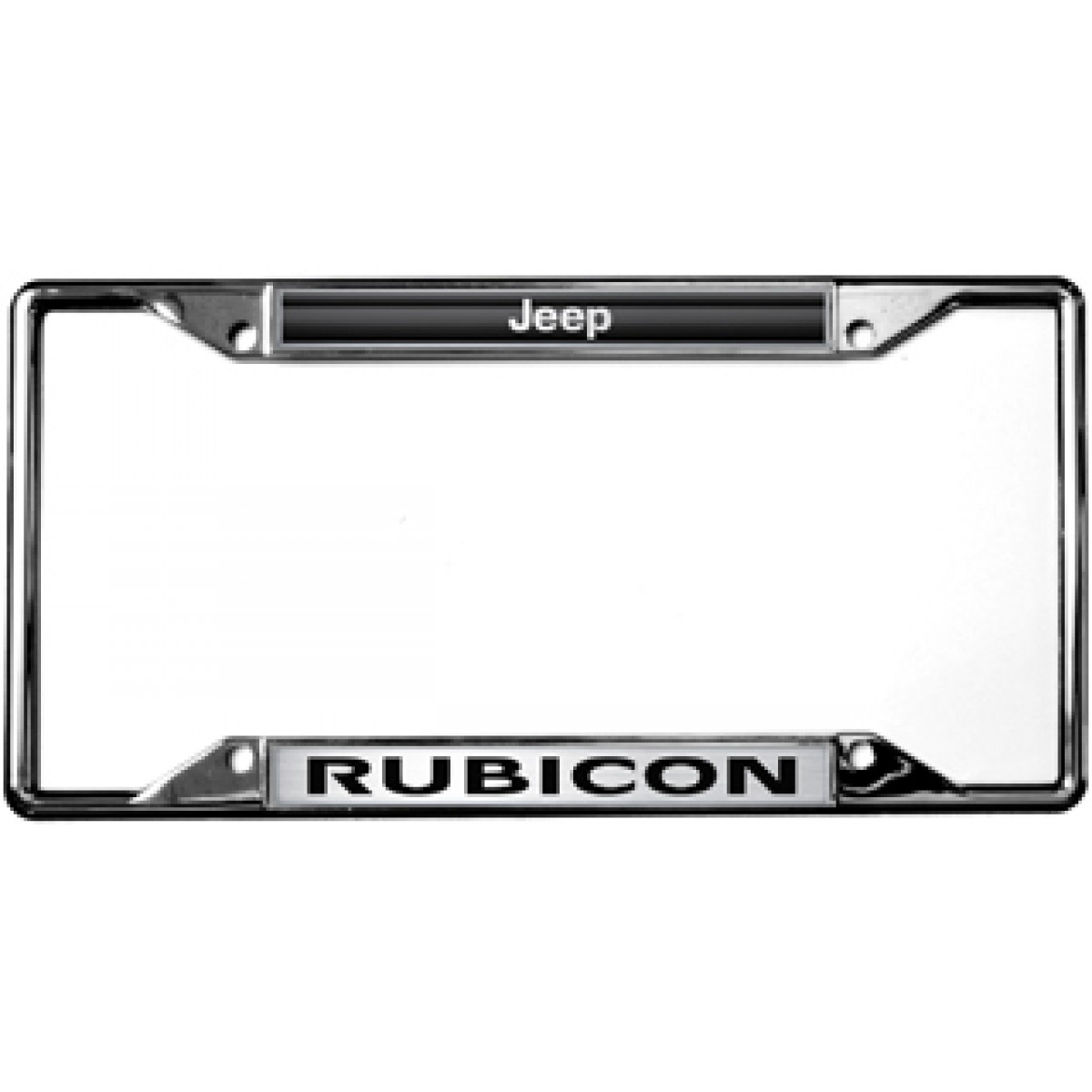 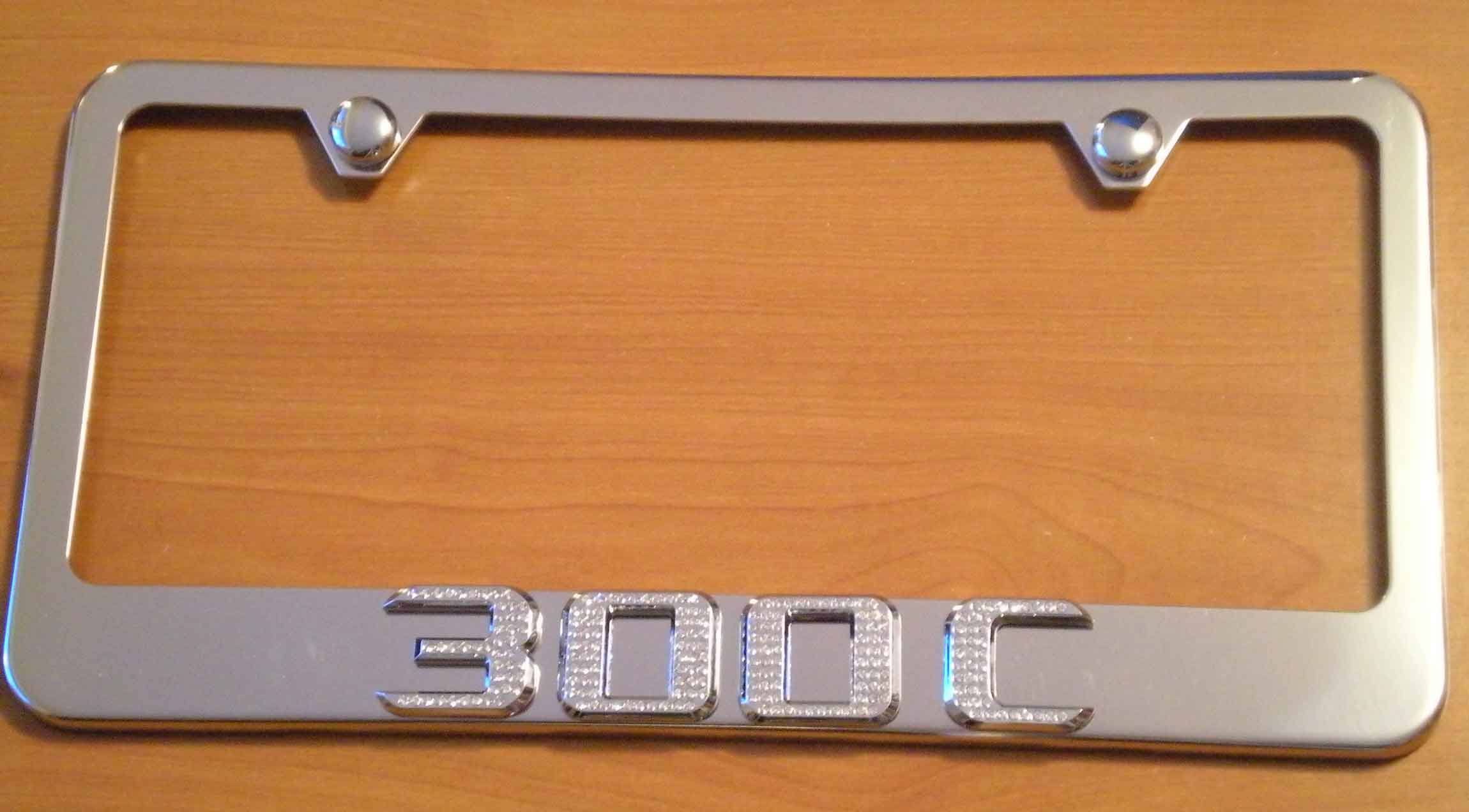