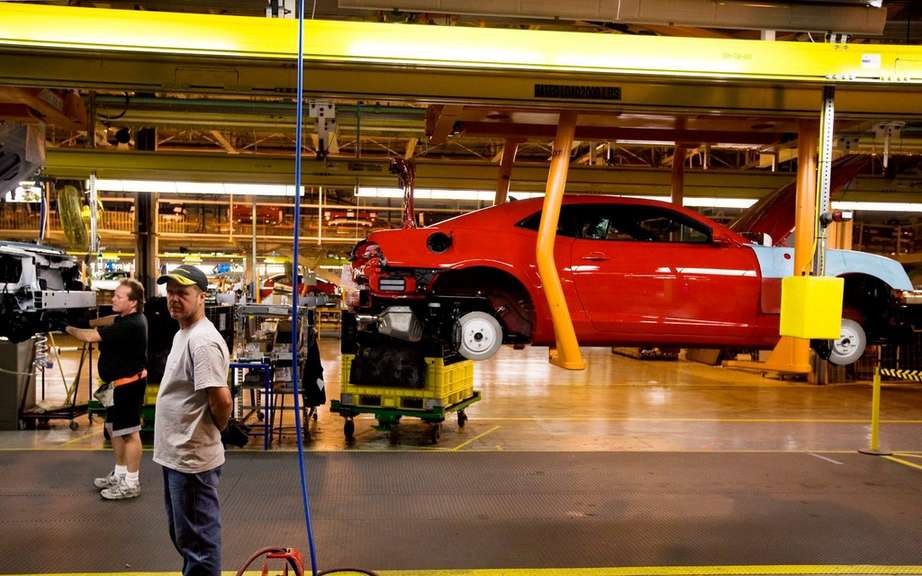 GM delays the closing of an assembly line in Oshawa, Ontario 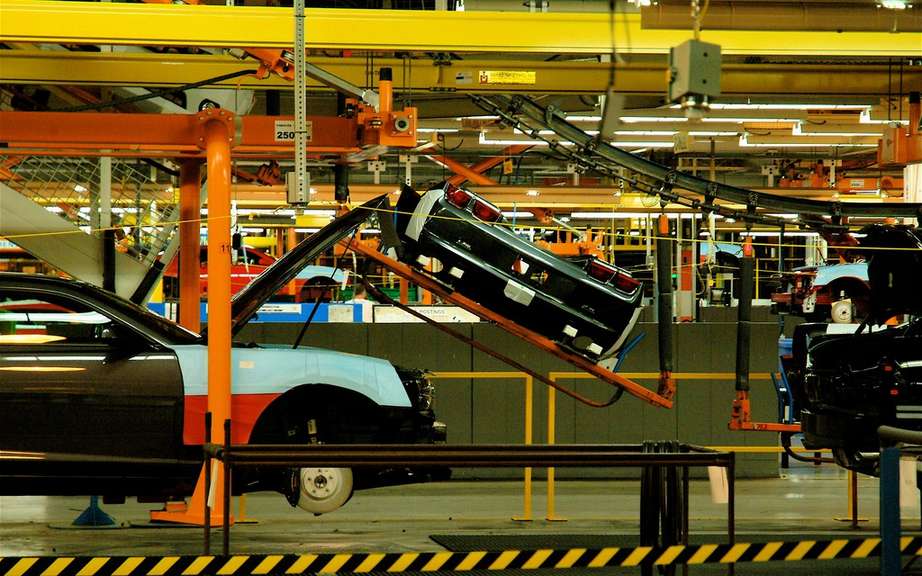 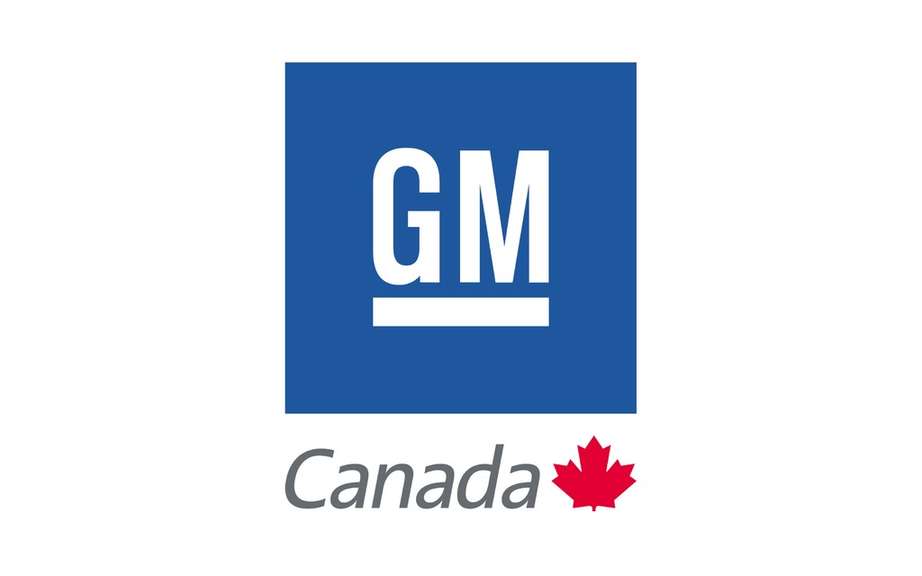 The federal government sells its stake in the automaker GM

The employees of the production and skilled workers of the General Motors assembly Ingersoll, Ontario, known as the CAMI plant reached a tentative agreement with their employer.

2700 employees are members of Unifor, a new union of the merger between the Canadian Auto Workers (ne) s of the automobile and the Canadian Union of Communications, Energy and Paperworkers.

Uniform announced the agreement Saturday morning in a statement specifying that it was negotiated late Friday.

The details of the agreement were not disclosed, pending the results of a ratification vote will take place Sunday.

The results of the vote should be known soiree Sunday.

The director of the union committee negotiations, Mike Van Boekel, has said to expect that the agreement is approved by the members.

"I am extremely confident that happening," he says. 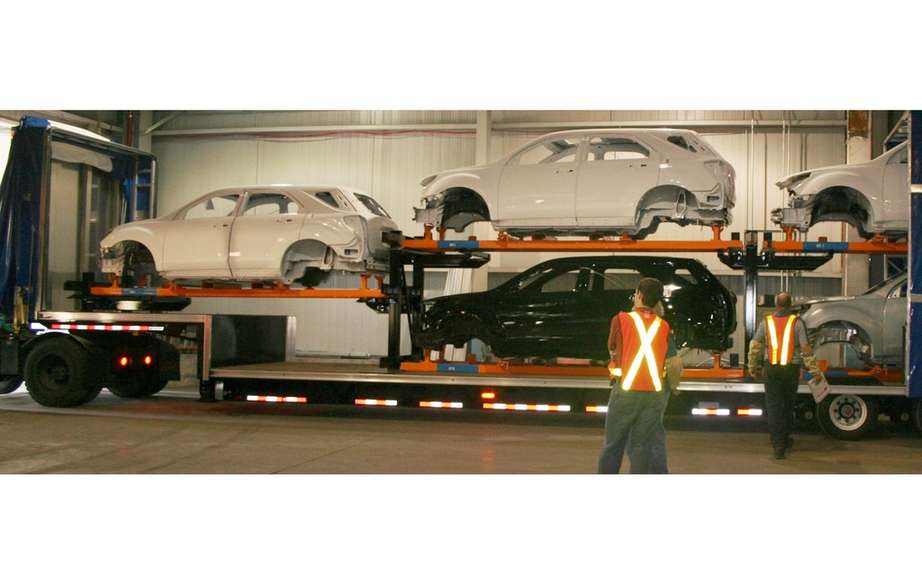 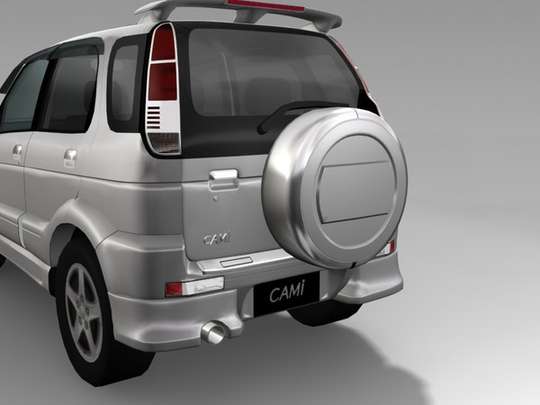 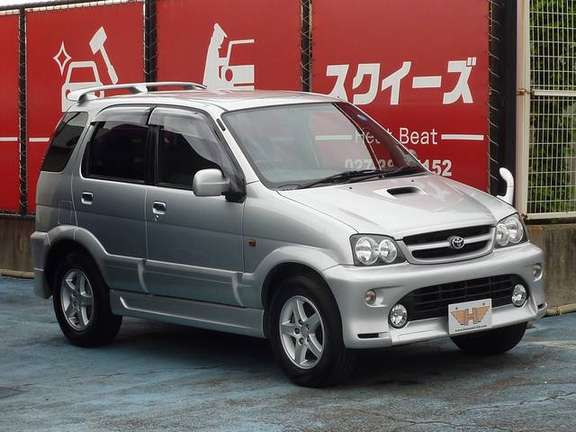 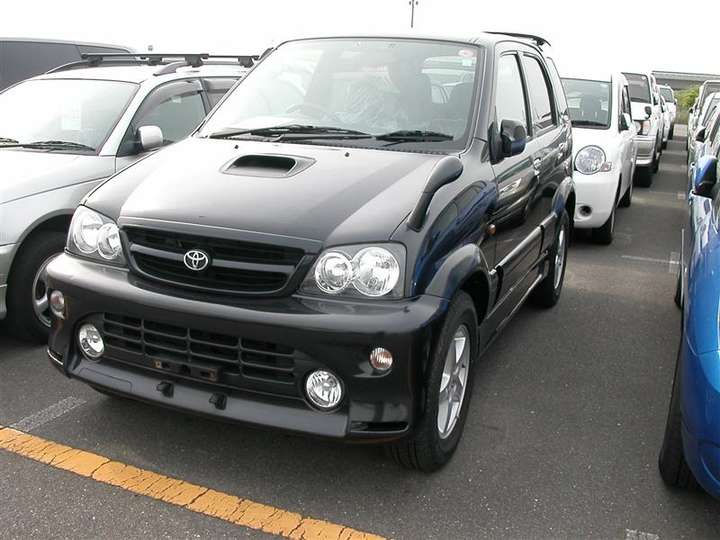 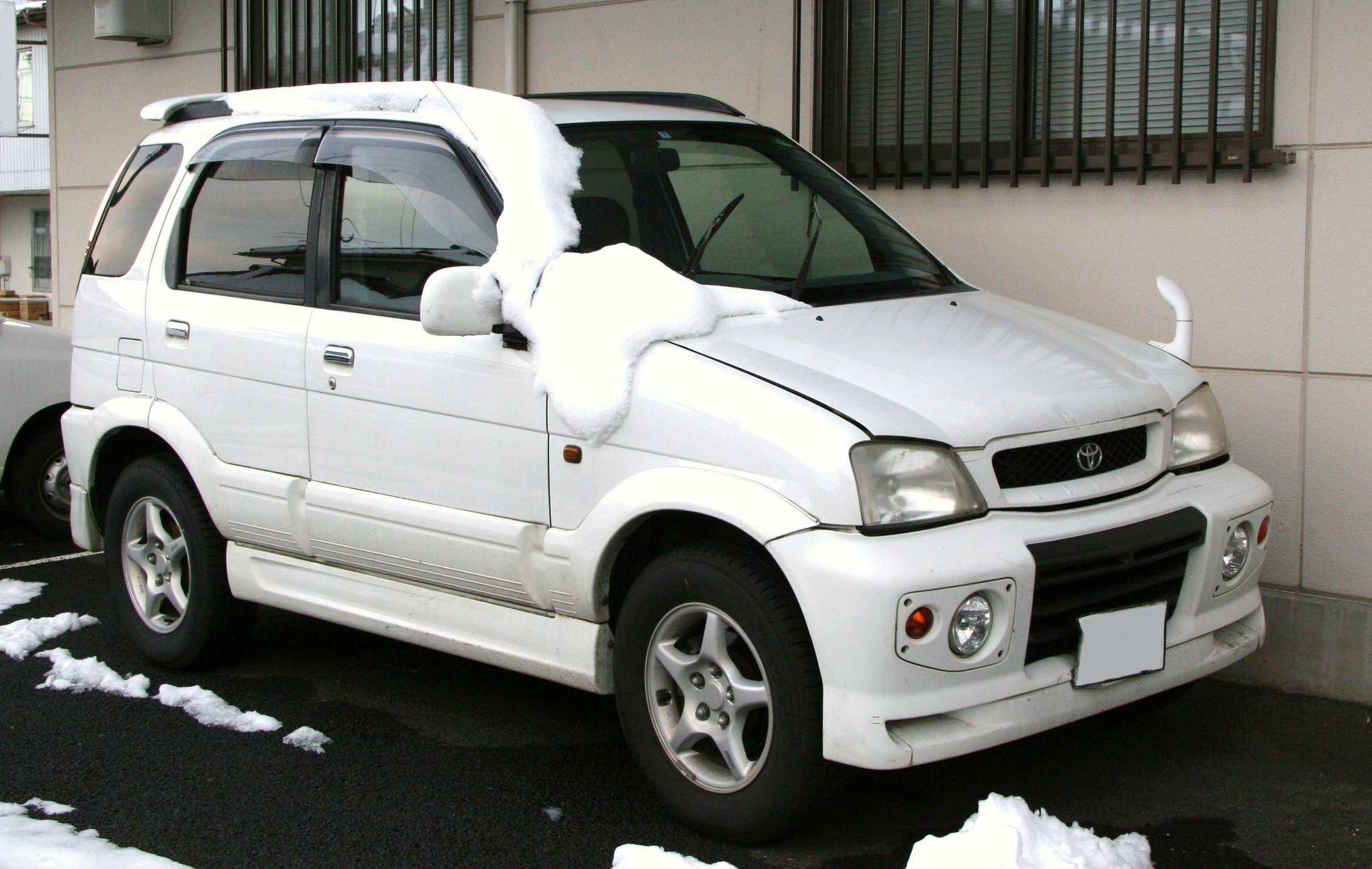 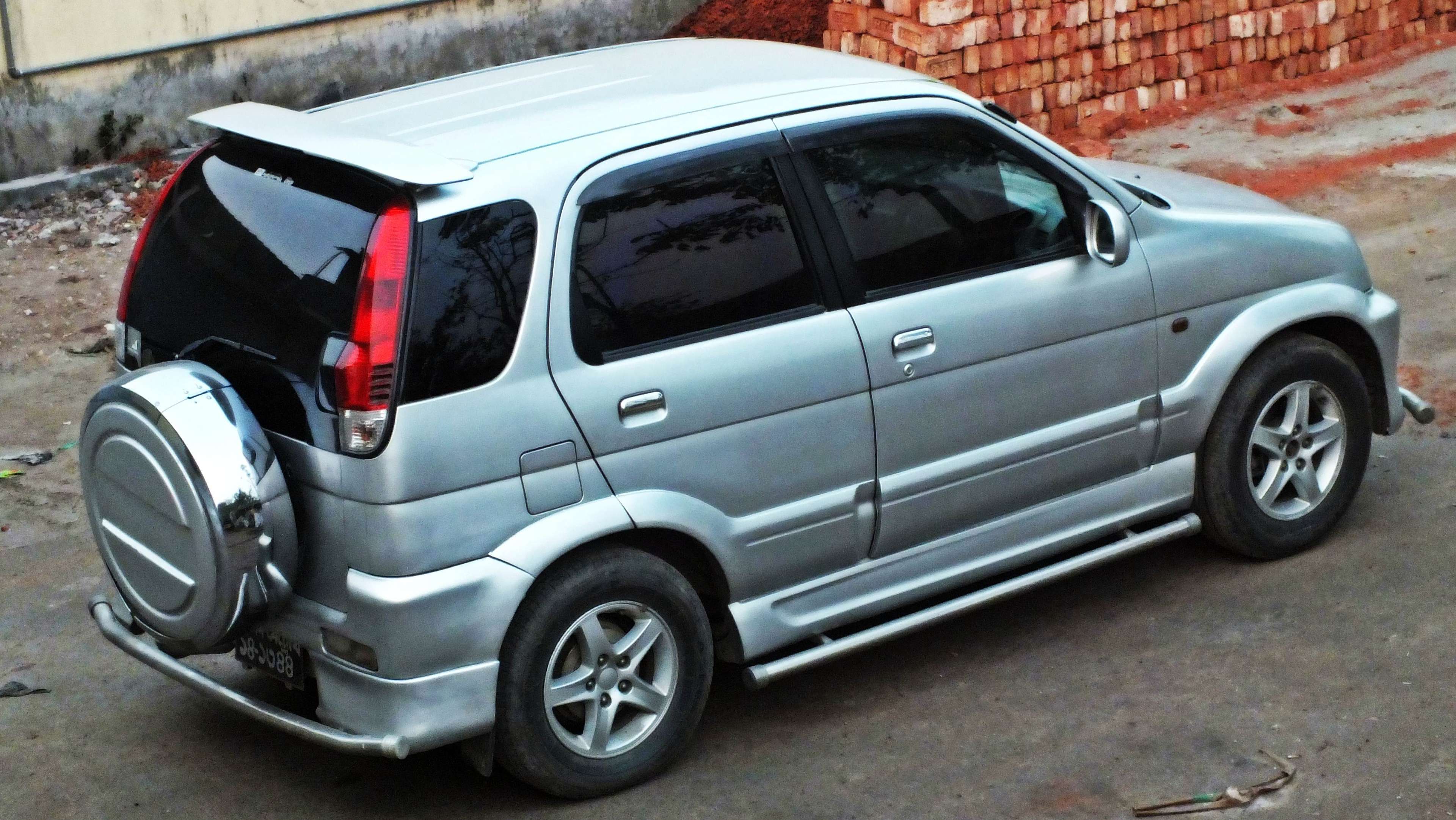 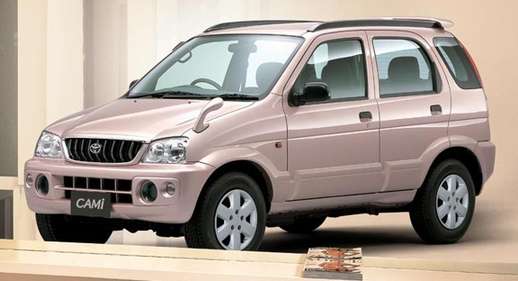