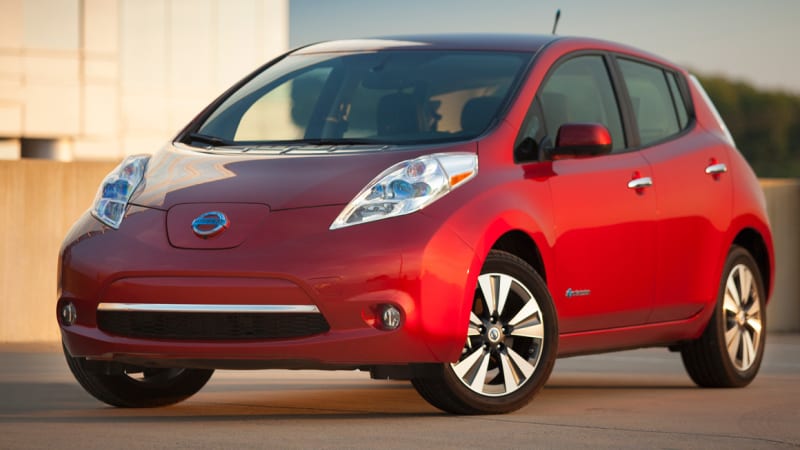 With 30,200 units sold, the Nissan Leaf posted its best year ever in the US in 2014. However, Nissan needs to keep looking over its shoulder because the Chevrolet Bolt Concept from the 2015 Detroit Auto Show clearly has success EV in its sights. Chevy claims that for roughly the same price (after incentives) as a Leaf, the future Bolt could offer a 200-mile range. Although, evidence continues to mount that the Japanese brand is hard at work on its next-gen electric hatchback capable of significantly longer driving distances.

According to TheDetroitBureau.com, the next Leaf will reportedly debut in about two years and will be offered in a high-output version with 200 miles or more of range. It will all be possible thanks to new lithium-ion batteries with lower weight and higher power density. If accurate, the changes would more than double the model's current EPA-estimated 84-mile range and put the hatchback on sale at roughly the same time as the Bolt's debut, if it happens.

"We want to be competitive," said Nissan CEO Carlos Ghosn to TheDetroitBureau.com during the Detroit Auto Show. "It may have even more range." In another speech, he also predicted that the company's EVs would become even more affordable. The statements are hardly a surprise from the company boss. Ghosn is a big proponent of electric power over other zero-emissions alternatives because it is cheaper overall, among other reasons.

The latest speculation about battery innovations from the next Leaf actually echoes earlier leaks about the car. Ghosn suggested during a Japanese TV interview that the range could double for the new generation, and an unnamed engineer believed that 250 miles of driving was at least possible. Featured Gallery2013 Nissan Leaf Source
Read Also: 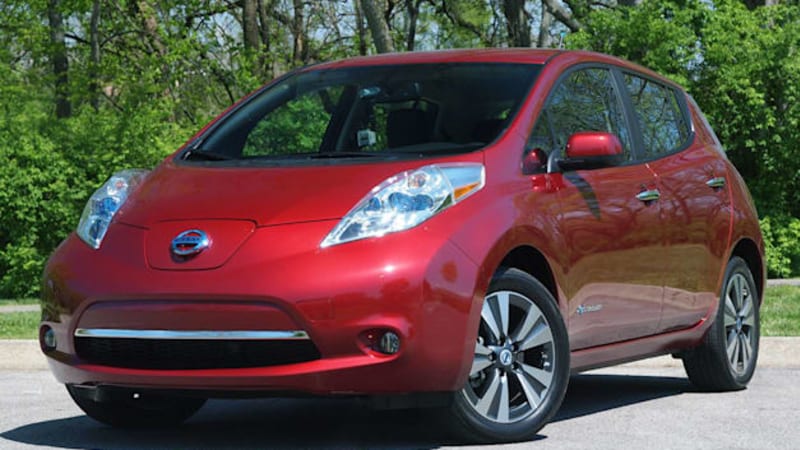 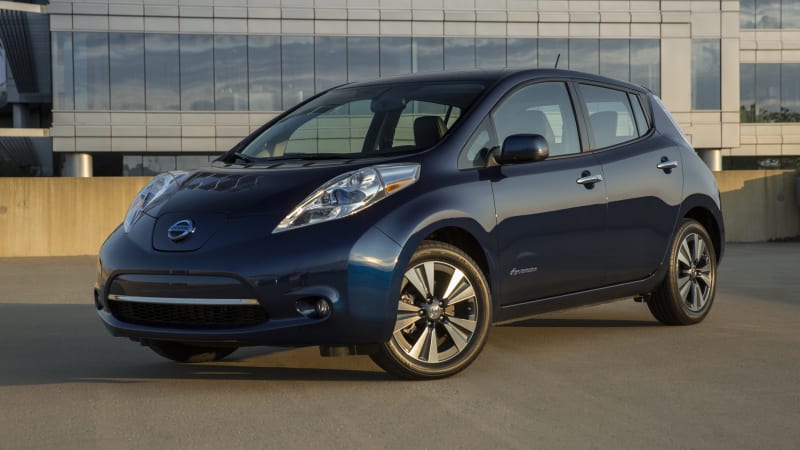 Facing Bolt and Tesla, Nissan running out of time to keep EV leadership