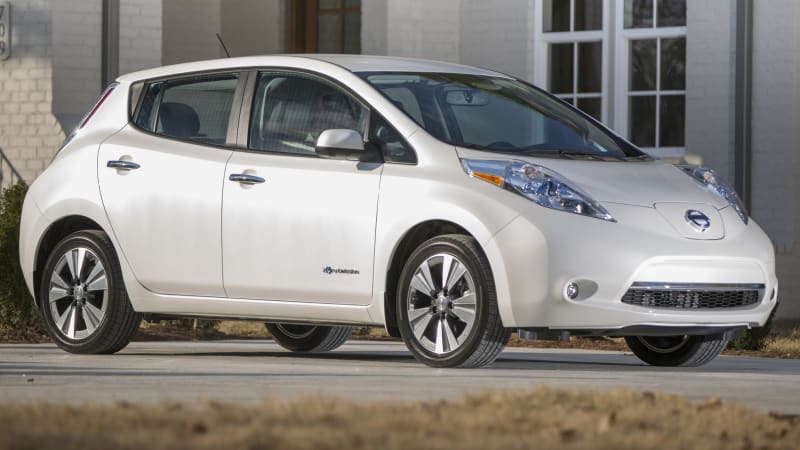 Nissan may not be doing so hot with sales of its Leaf electric vehicle in the US this year, but the Japanese automaker and its France-based partner Renault still remain the gold standard of electric-vehicle sellers. Thanks to numbers crunched by the good people over at EV Sales, we learn that the Renault-Nissan Alliance has moved more than 265,000 electric vehicles around the world. That accounts for more than a quarter of all the EVs sold worldwide and is more than Mitsubishi's 11 percent share and General Motors' 10 percent share combined. Nissan and Renault surpassed the quarter-million electric-vehicle mark in June.

There are shifts afoot, though. Renault-Nissan's global EV market share is only 18 percent this year, and the Alliance is losing share to companies like Volkswagen, BYD, and, to a lesser extent, BMW. That shift can be seen in this year's US sales numbers, where the Nissan Leaf has pretty much plunged down.

In fact, with VW and BMW broadening their inventory of plug-in models, Germany can claim the third-place spot in the list of countries with the most "electric" automakers, after China and Japan. The US is trailing, even if many people associate electric cars with California's Tesla. On that note, both Ford and General Motors have lost electric-vehicle market share this year, while Mitsubishi has essentially tread water. GM's numbers (and Nissan's, for that matter) need some context because Americans have been holding off on purchasing a first-gen Chevrolet Volt extended-range plug-in while the automaker readies a new and improved version. 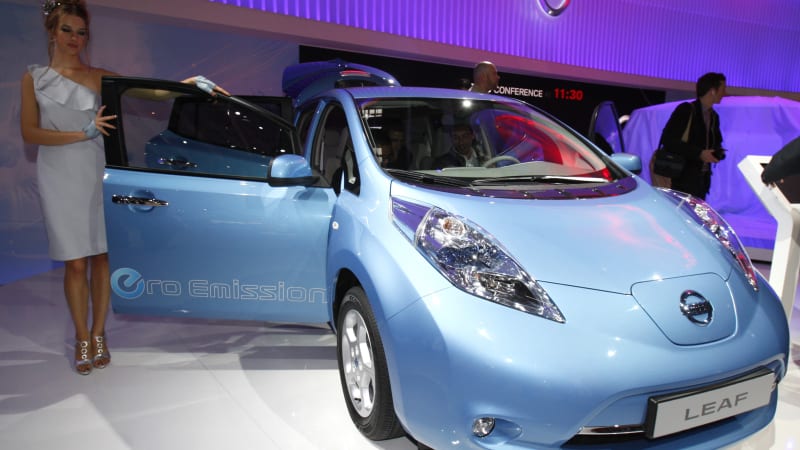 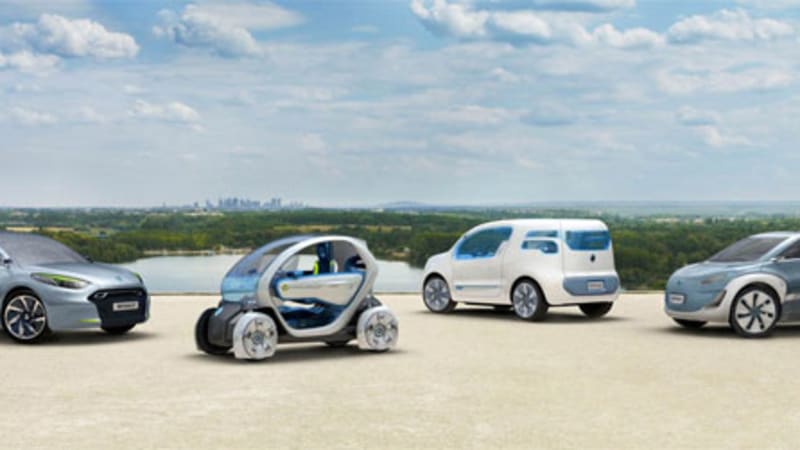 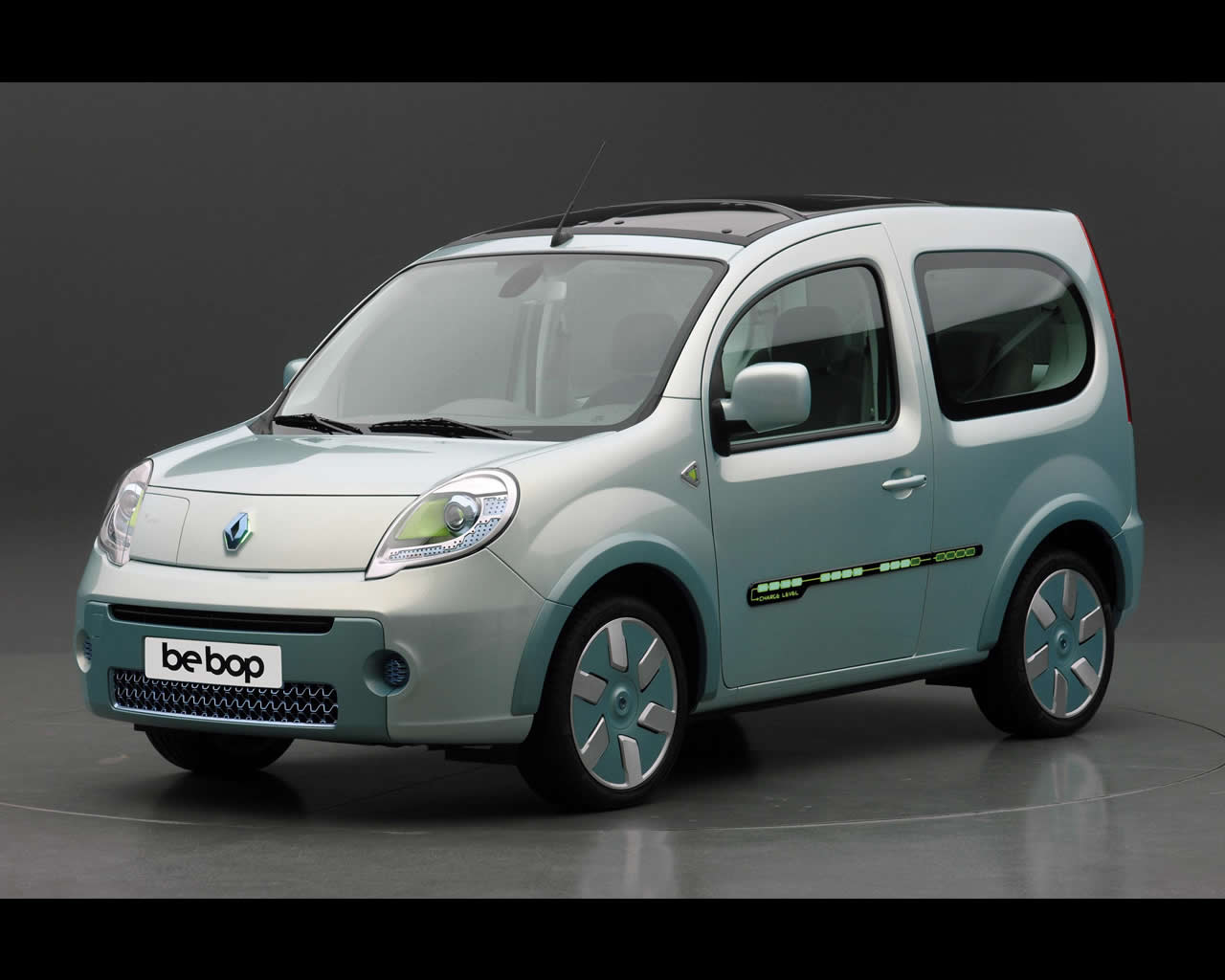