How Nissan's NYC Taxi of Tomorrow has turned into a nightmare 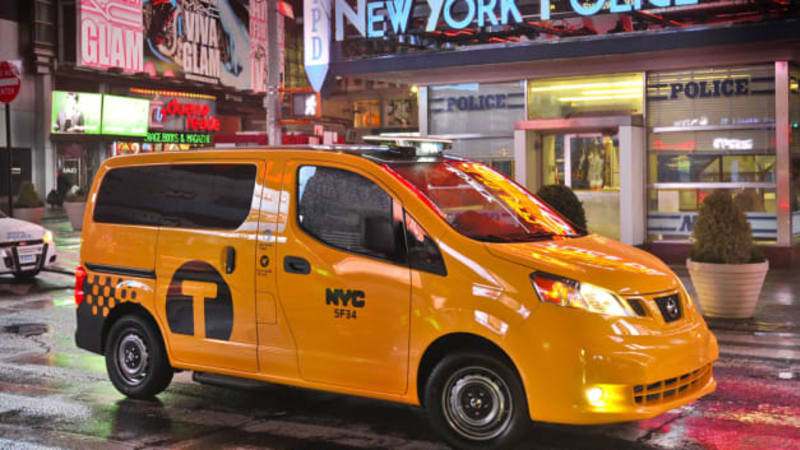 "Why can't we have competition? Why did the city think there had to be exclusivity?" – Taxi Association

Nissan's takeover of the lucrative New York City taxi market hasn't exactly gone according to script. An agreement that should have seen the company become the exclusive supplier of taxis for the next ten years has resulted in nothing but headaches, controversy and legal challenges, despite the $1 billion deal between the Japanese marque and the Big Apple.

The opposition to the Nissan deal has been fierce since day one, Automotive News reports in a sweeping writeup of the Taxi of Tomorrow saga, with the Greater New York Taxi Association – which represents nearly a third of the city's taxi owners – putting up a fight against the new van cabs.

Whether it's the monopolistic nature of the Nissan deal – as we said, under the terms of the deal Nissan would become the sole distributor of taxis for New York cabbies – the NV200 taxi's limited reliability record, or concerns over the company's ability to supply the cabs, the Taxi Association has fought tooth and nail against the so-called Taxi of Tomorrow, AN reports.

"Look, Nissan is a good company. And the NV200 is not a bad car. If it turns out that people like it, then great – they should be able to sell them here," Ethan Gerber, an attorney for the Taxi Association told Automotive News. "But why can't we have competition? Why did the city think there had to be exclusivity? It stifles competition and stops innovation."

"Why couldn't we just have standards for the taxi, and if Toyota and Ford wanted to offer an identical vehicle that might be somehow better or more competitive, why can't they?" Gerber asked.

"Obviously, there is always disappointment, but I trust that there is fairness." – Carlos Ghosn

The biggest source of opposition, though, focused around how the NV200 was approved in the first place, because it doesn't subscribe to one of former Mayor Michael Bloomberg's requirements for the next-generation taxi – that it would be available as a hybrid.

It was that last point that initially got Nissan in trouble with the courts. In May 2013, New York County Supreme Court Justice Peter Moulton ruled the deal void, declaring that cab operators were free to shop for non-Nissan hybrids, though cab owners still had to go through Nissan if they wanted a standard, gas-powered taxi. Or, they would have.

There was yet more legal wrangling, with Nissan being totally stripped of its contract in October 2013, before an appeals court restored the monopoly over gas-powered cabs early this summer. According to AN, the most recent development, an October decision by the New York Court of Appeals to hear the Taxi Association's case, will be the next big step in the taxi saga.

You'd think, then, that based on these many and varied setbacks that Nissan would be absolutely fed up with these New York issues. But if it is, it isn't showing it.

"Obviously, there is always disappointment, but I trust that there is fairness," CEO Carlos Ghosn told Automotive News. "There was an attempt to derail the project. You know, there has been this legal battle. But the latest decision is that we're right. We've done what we have been asked."

That will all be decided in just a few months time. Expect to hear more about New York, Nissan and cabs then. Featured GalleryNissan NV200 Taxi of Tomorrow Source
Read Also: 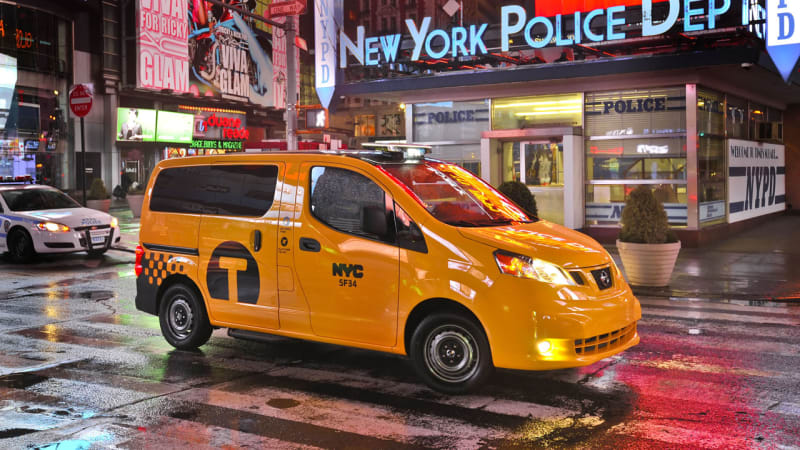 'Taxi of Tomorrow' is finally reality in New York