But a small leak on the Internet has allowed us to discover this new car coming, and, through a very revealing picture.

We also learned that the new family will include developing a version of very high-end mission will be to forget the disappearance of the Maybach brand.

At this time on North American markets, the Mercedes-Benz S-Class is offered in six variants, each of which has its own engine.

We should therefore expect that it is the same for this new generation that is coming, which should consolidate the engine has 6, 8 and 12 cylinder atmospheric, turbocharged, diesel or hybrid and plug-in hybrids possibly. 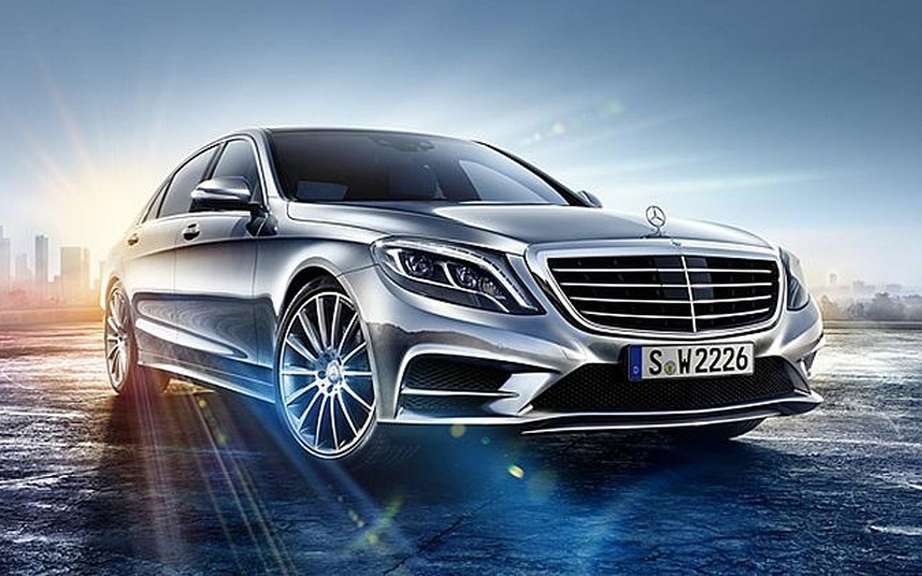 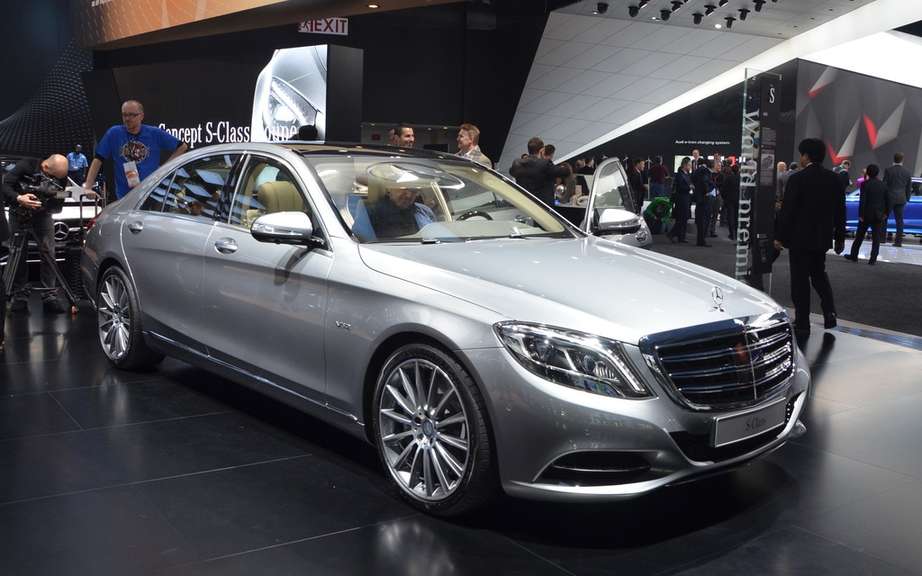 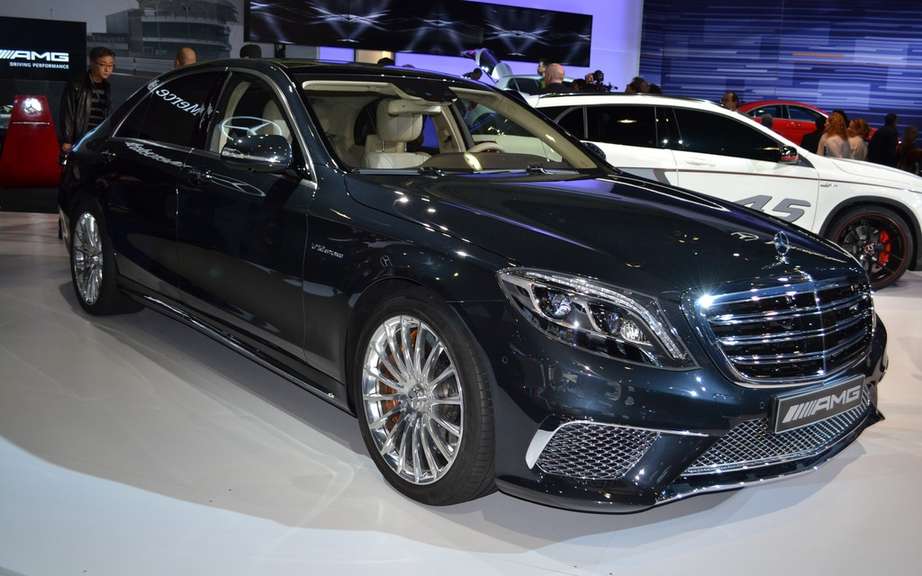 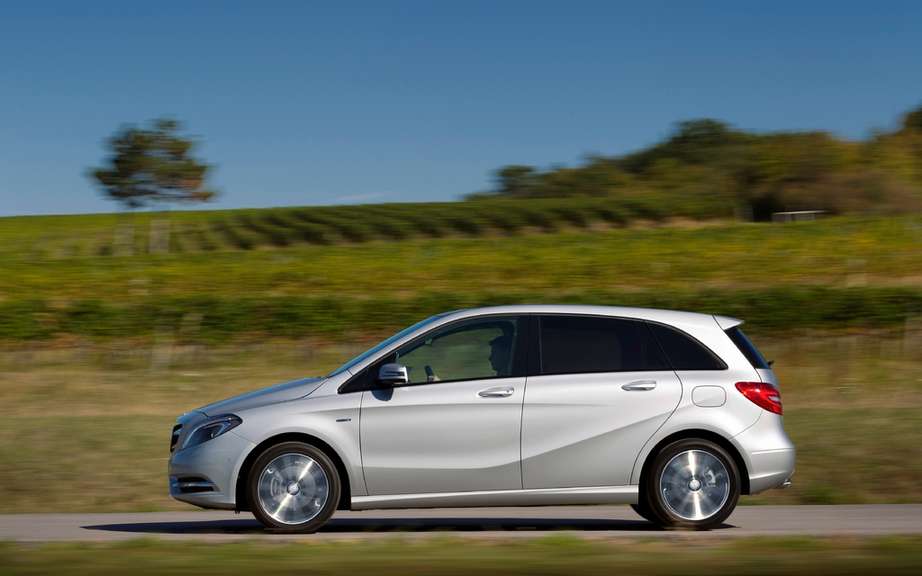 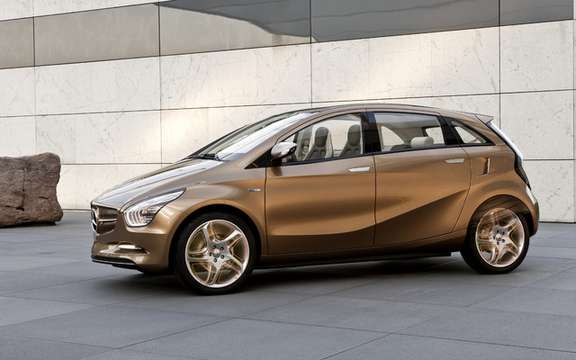 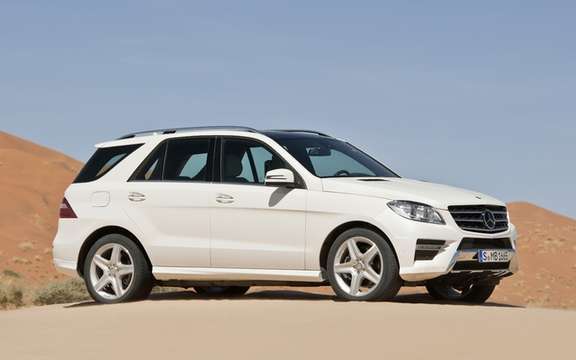 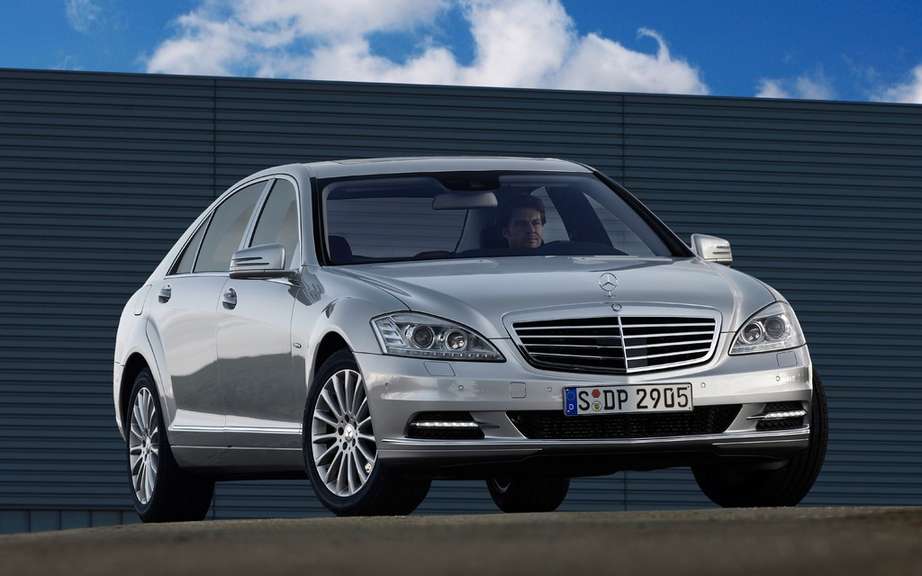 Mercedes-Benz reduces the production of its sedan S