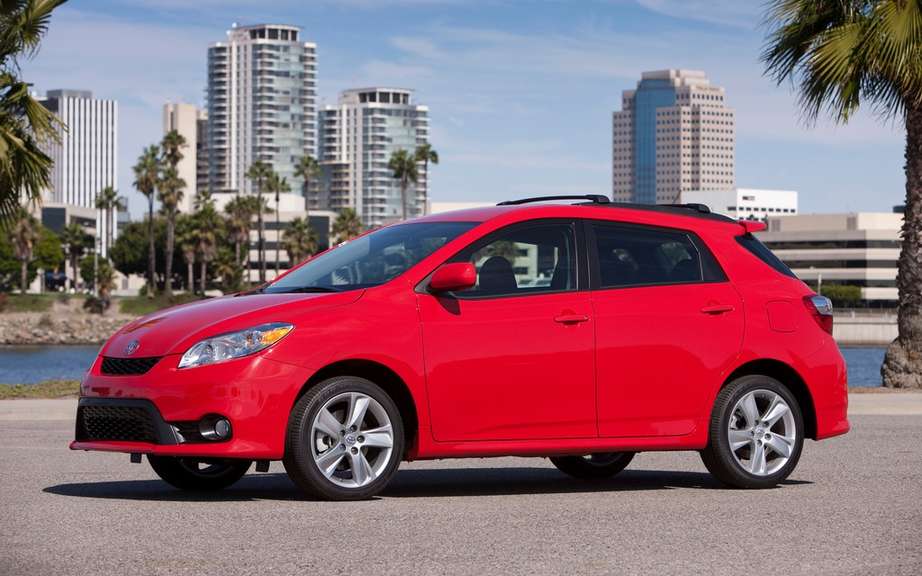 Toyota leave he dropped the Matrix?

Toyota Canada says airbags Corolla and Matrix could deploy without warning due to a possible short circuit in a control module.

On the other hand, the manufacturer has the overview rods holding the wiper motor Lexus IS could not not be set properly, which could cause failure of the system in case of obstruction by snow, by instance.

Toyota Canada says that owners of affected vehicles will soon be mailed a voluntary recall.

This recall is part of a global operation regarding 1.3 million automobiles, including 753,000 in the United States. 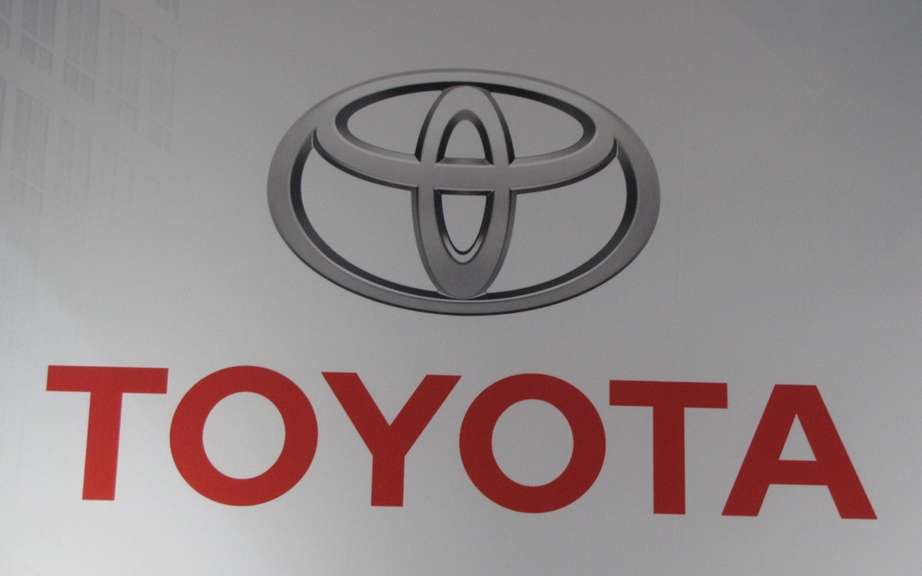 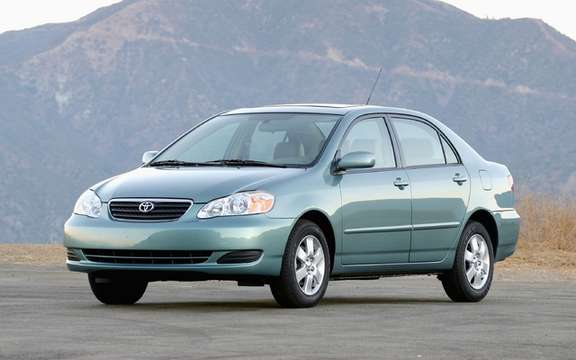 Toyota leave he dropped the Matrix? 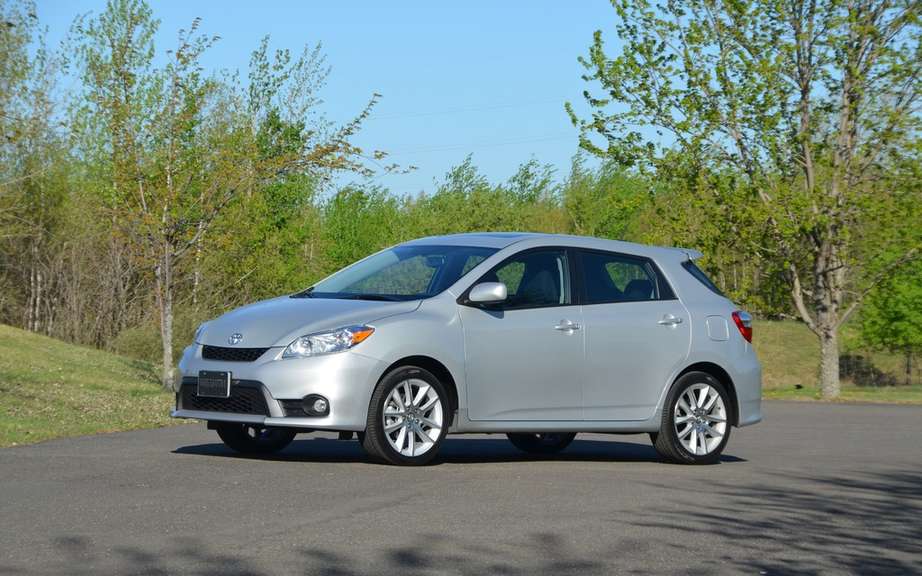 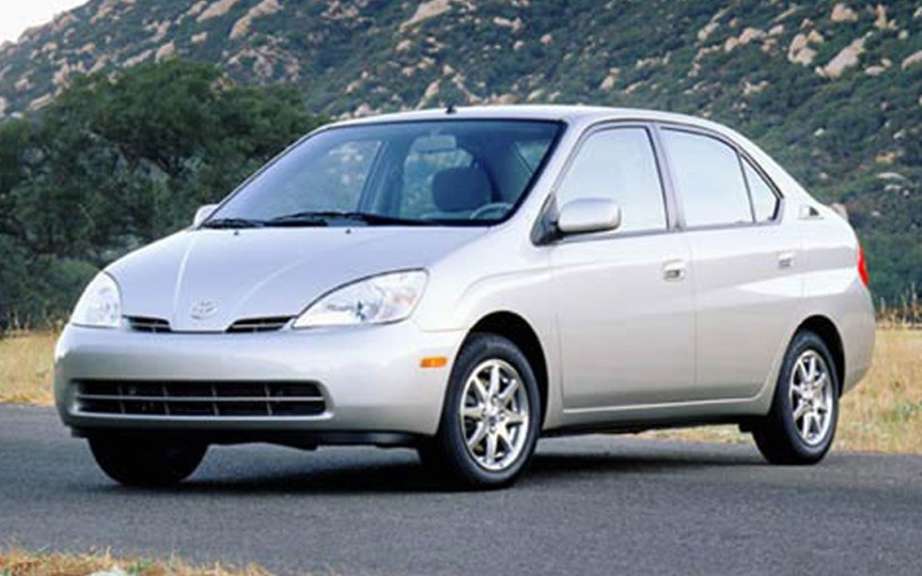 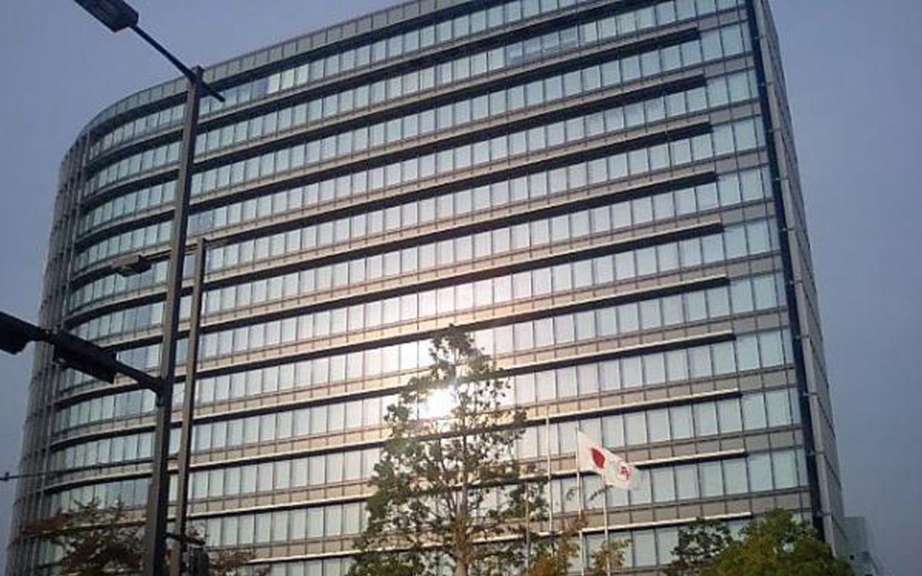 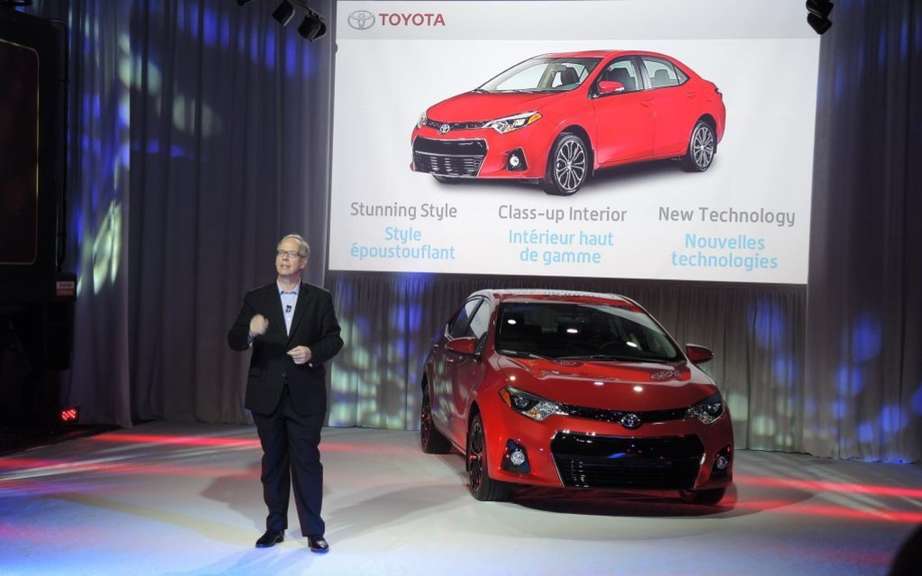