Former Formula 1 driver Robert Kubica will be back on track for the first time since an accident put his career on the ice, there are nearly two years.

Mercedes stated that Kubica was test driving one of its vehicles traveling on the German circuit for DTM touring car. These tests will be effected on Thursday Ricardo Tormo circuit in Valencia, Spain.

Kubica added that it is too much to speculate on a possible return to the competition for him.

The Poles had partially severed right hand and fractures has elbow, shoulder and leg in an accident during the Ronde di Andorra rally, February 6, 2011 accident.

Driver 28, who has undergone several surgeries and has since taken part in national rallys during his long reeducation. 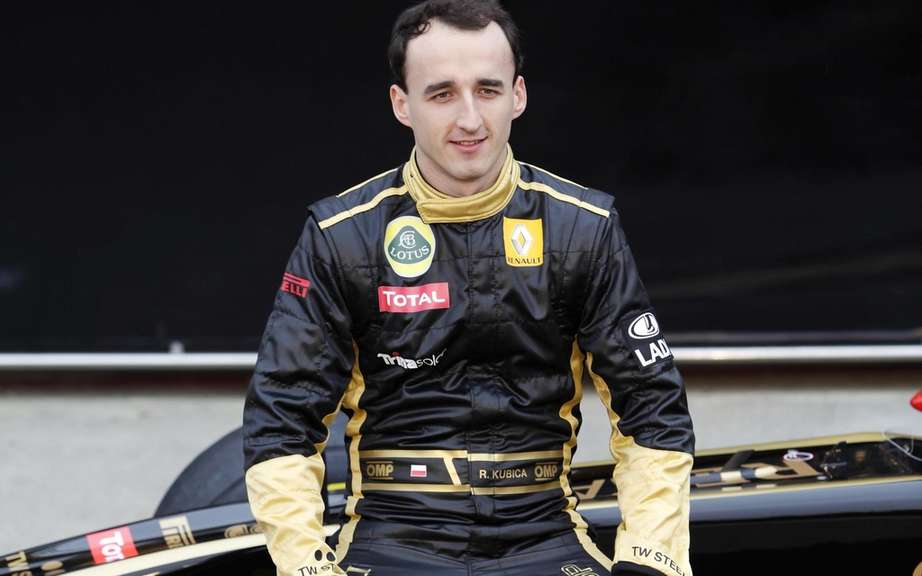 Robert Kubica uncertain for the 2012 season ... 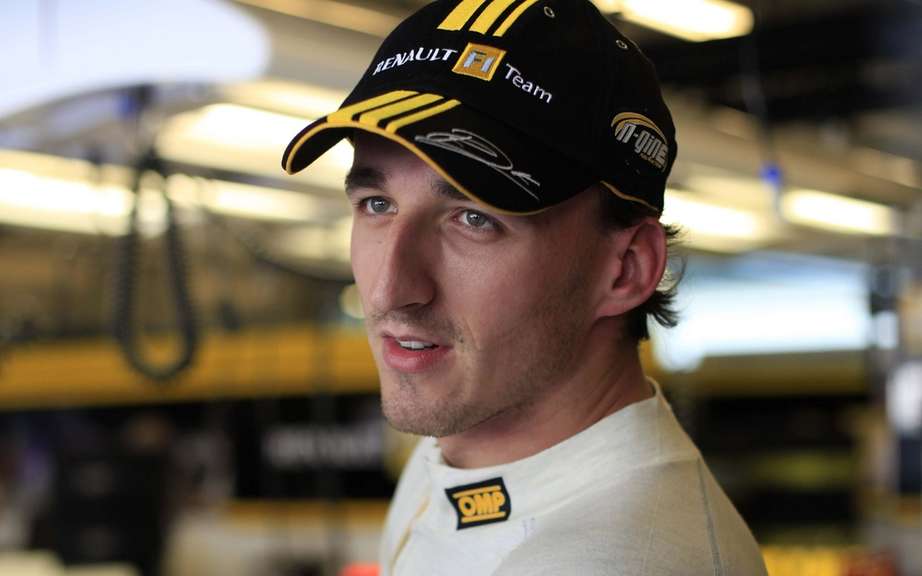 2012 F1 season without Kubica or Raikkonen? 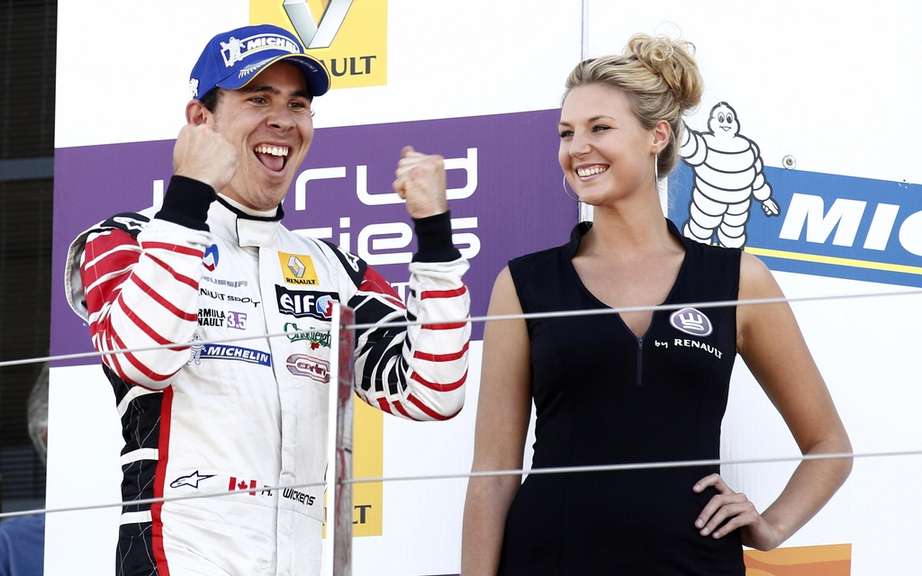 The chances of a Canadian in F1 are reduced ... 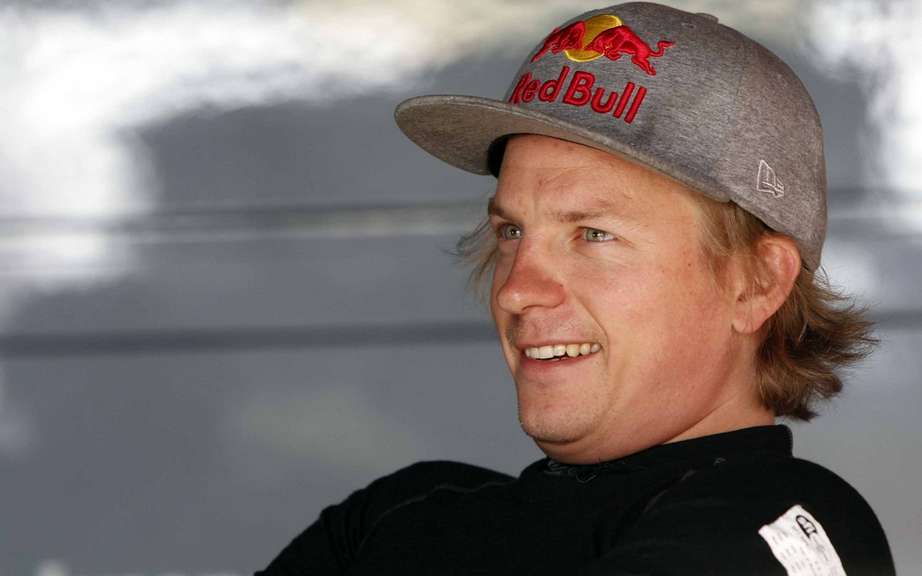 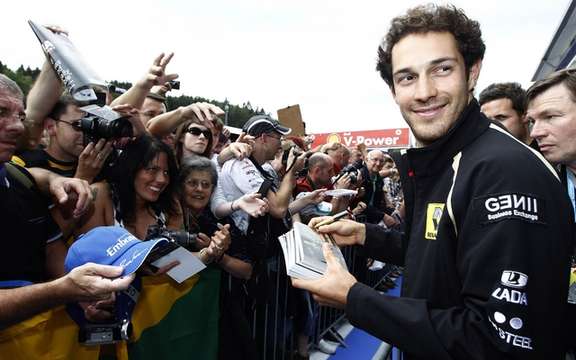