Nissan Canada will provide to the famous Formula 1 champion team, Red Bull Racing, a fleet of vehicles consists of the latest addition to the successful range of commercial vehicles Nissan is the new NV3500 HD Passenger Van, during the week of the Grand Prix Montreal, from June 3 to 10 Accommodating up to 12 passengers and offers 324 seats configurations, the Nissan NV3500 HD presents the configuration of the flexible seats segment tourism vans full size. It also includes nominal values ​​of power and torque among the highest for a vehicle serial, making it perfectly fits the vehicle hectic pace and the rigorous demands of the champion team Red Bull Racing.

Leveraging the cooperative efficiency of the Renault-Nissan Alliance, a unique triumvirate has been created with Red Bull Racing during the last season, on marketing and technical activities around high caliber Formula 1. Contracts of Supply Team Red Bull Racing vehicles and related services were extended for season 2012 retieving vehicles by Nissan Canada is part of a global partnership between Red Bull Racing and Nissan Motor Company -. that became the official supplier of lightweight commercial vehicles for the team in March 2012.

"It takes hard work to propel a team of Formula 1 as the Red Bull Racing to the top of the rankings," said Allen Childs, President of Nissan Canada Inc. "We are delighted to support the stable Red Bull Racing and members of his team during the Canadian Grand Prix by providing eight passenger vans NV3500 HD - the very versatile and powerful vehicles worthy of champions. "

Grace has 324 seats configurations dominating its category, has lateral series curtain airbags for passengers of all rows in the exclusive segment has headrest serial and has integrated seat belts to all seats rear positions, members of Team Red Bull Racing will move to Montreal in the comfort and peace of mind throughout.

Christian Horner, head of Red Bull Racing Team, pointed out: "In an environment such as Formula 1 or there is such pressure and such great challenges, we need reliable partners who can take care of our diversified needs on the transport around the world. Many trips are an integral part of the world of Formula 1, and transporting our equipment, our staff and our guests is an essential element of our success. "

One year sentence after the market entry of commercial vehicles Nissan in Canada with the series of commercial vans full-size NV has revolutionized the segment, the range of commercial vehicles Nissan is expanding with the new van NV3500 HD Passenger. Accommodating up to 12 passengers and offers 324 seats configurations, the Nissan NV3500 HD presents the configuration of the flexible segment tourism vans full size seats and side curtain airbags for four complementary rows of passengers, the headrest serial and integrated seat belts for all positions of the rear seats.

Sonar system in the front and the rear, optional

The van NV3500 HD 2012 Nissan tourism will be proposed with a choice of two engines, namely a V6 engine has a 4.0-liter DOHC 24-valve developping 261 horsepower and 281 lb-ft, or a V8 engine DOHC 32-valve 317 horsepower and 385 lb-ft. Both engines are equipped the control system of continuously variable distribution (C-VTC) Nissan for greater efficiency and are couples has evolved to an automatic transmission 5-speed for heavy vehicles. 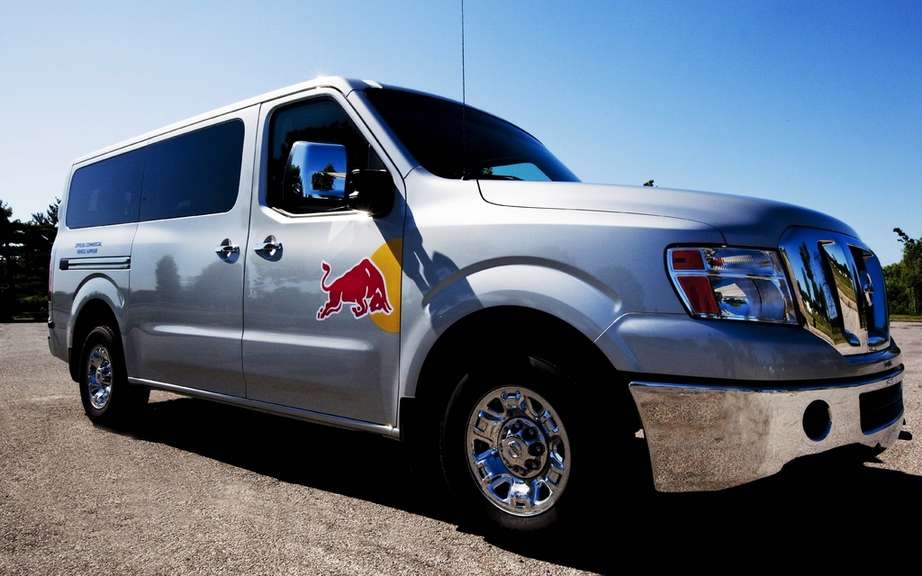 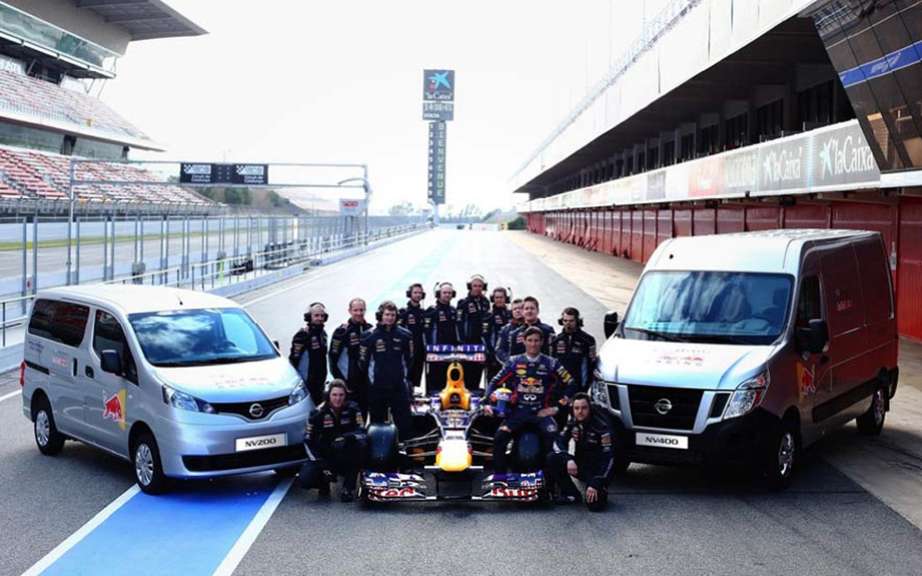 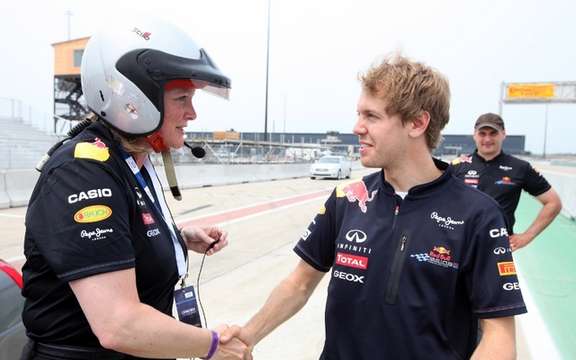 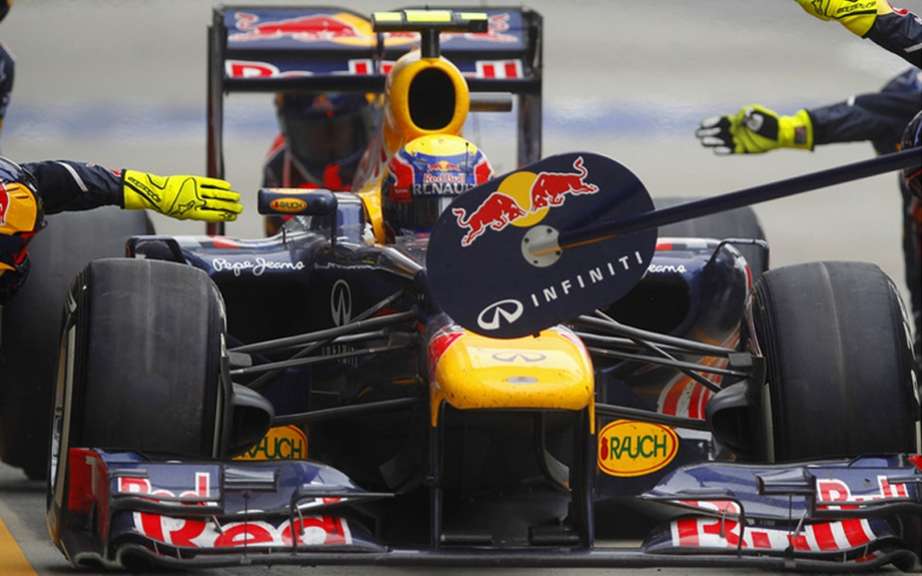 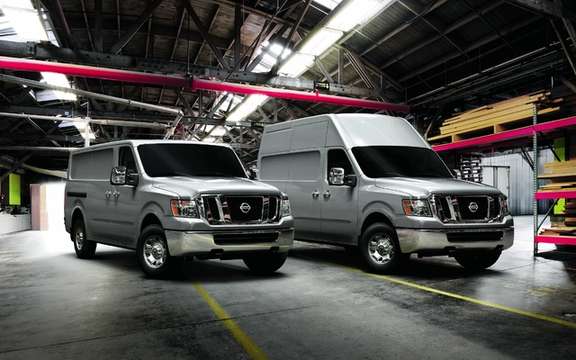 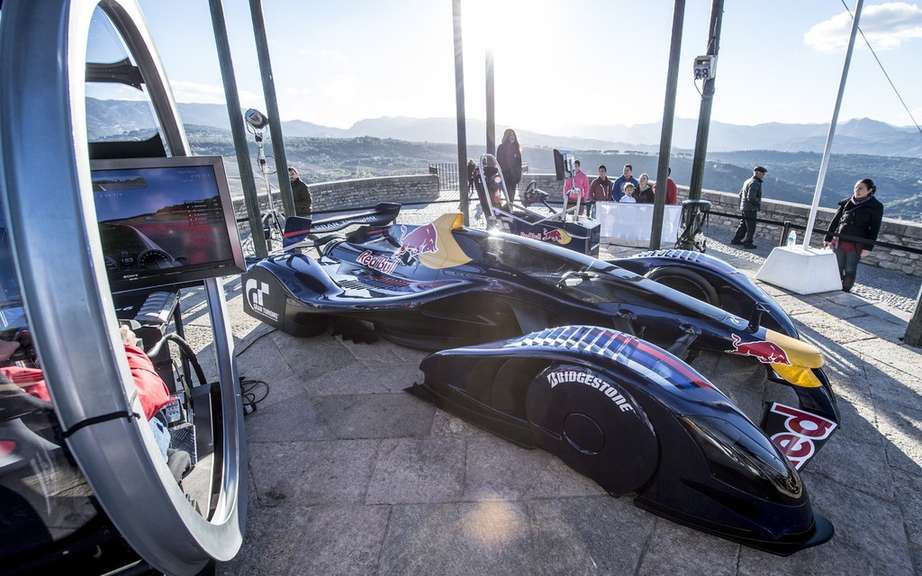 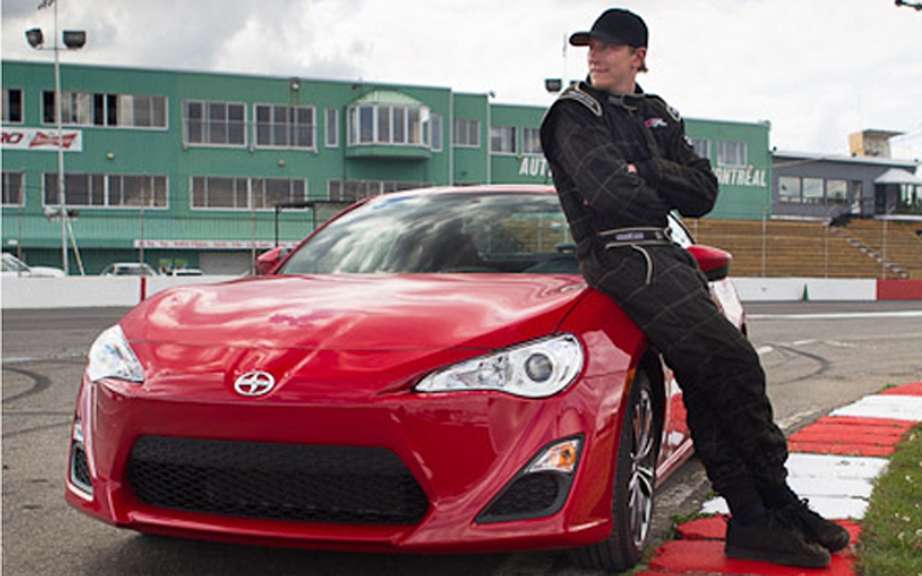