At Auto Show in New York, Fisker unveiled its world premiere its Atlantic sedan, which result from the Nina project.

Although this car is regarded as a prototype, we can guess very quickly that it prefigure the forms that take the model of series that will follow.

At first glance, it clearly discovers the silhouette of the great Fisker Karma, but more compact size.

The newcomer will be powered by an electric motor autonomy prolonged thanks to the contribution of a small atmospheric engine which acts as a generatrice the lithium-ion battery.

The production of the beautiful Atlantic Fisker should begin in early 2013. 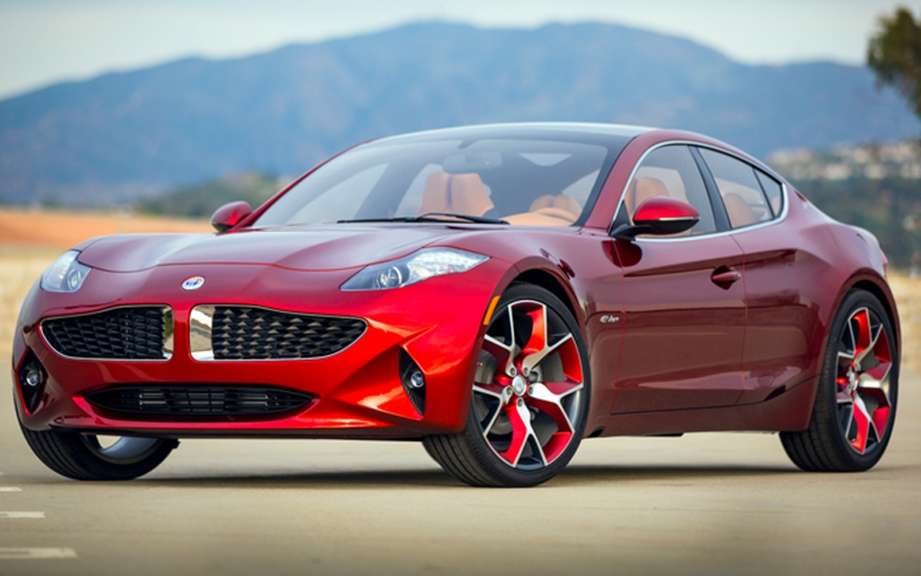 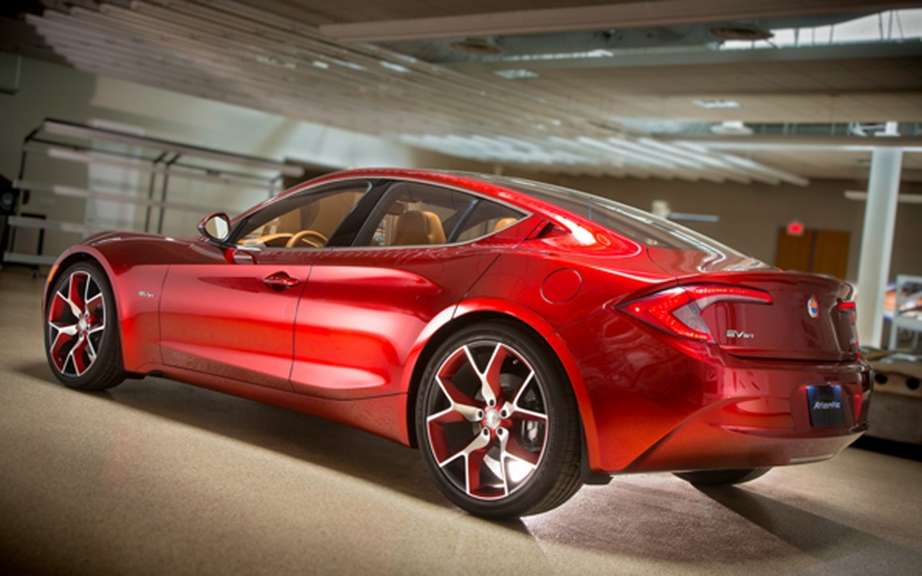 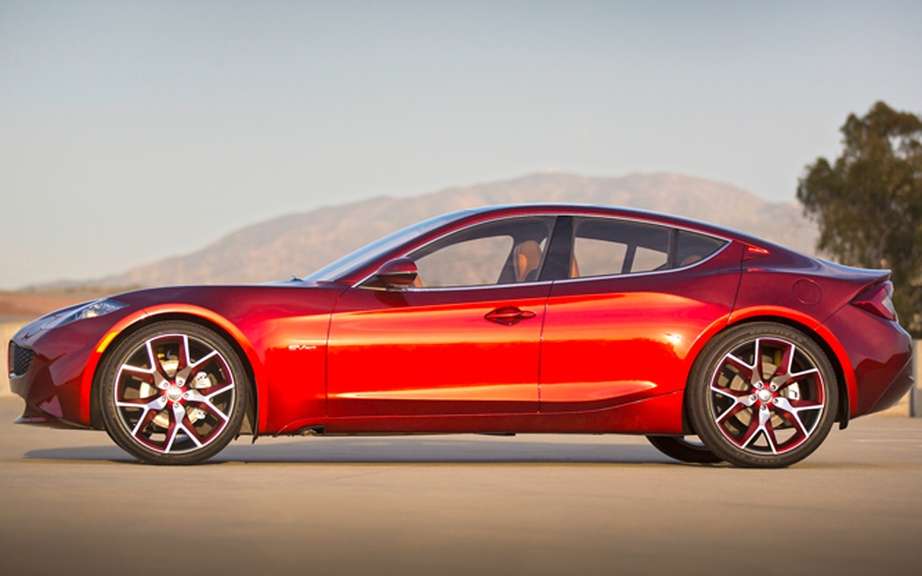 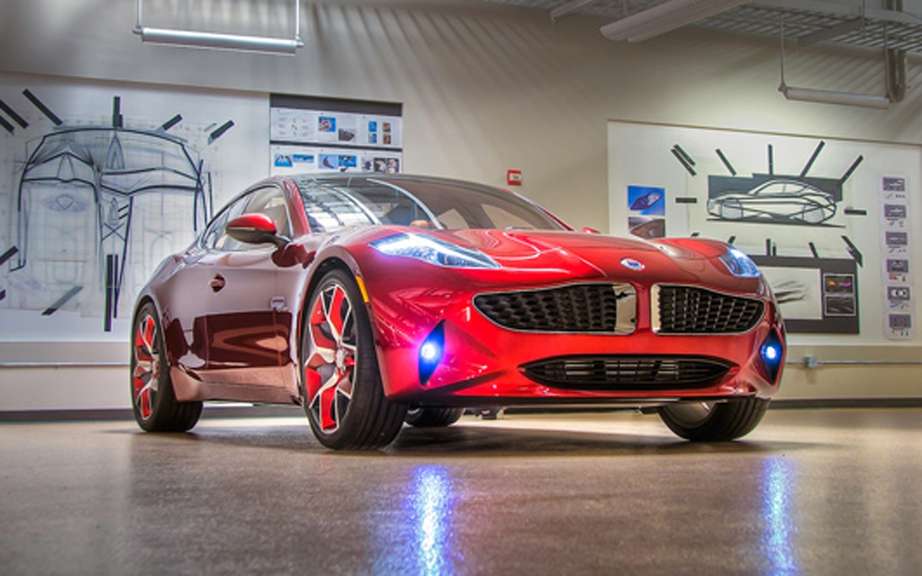 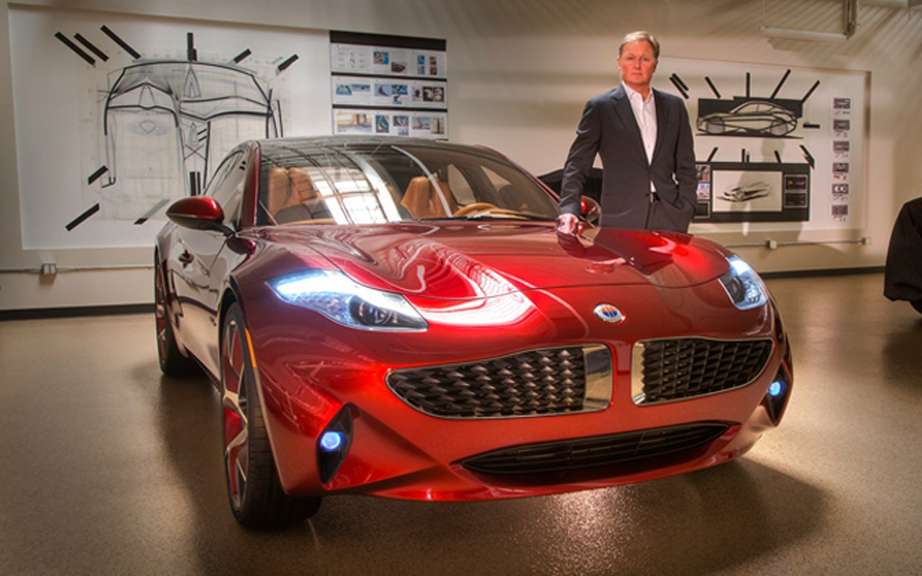 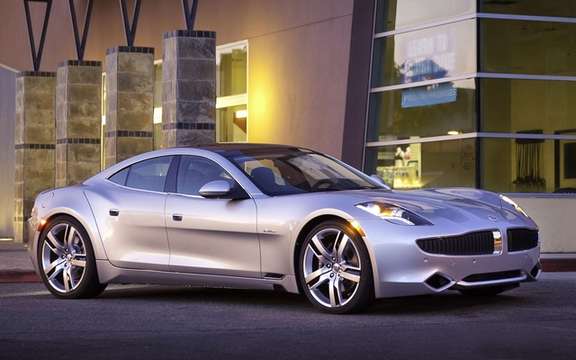 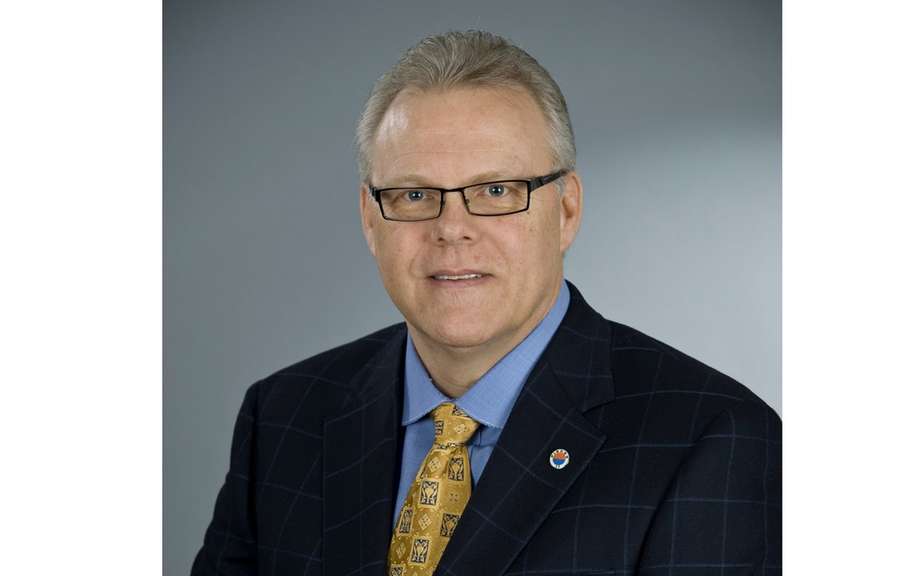 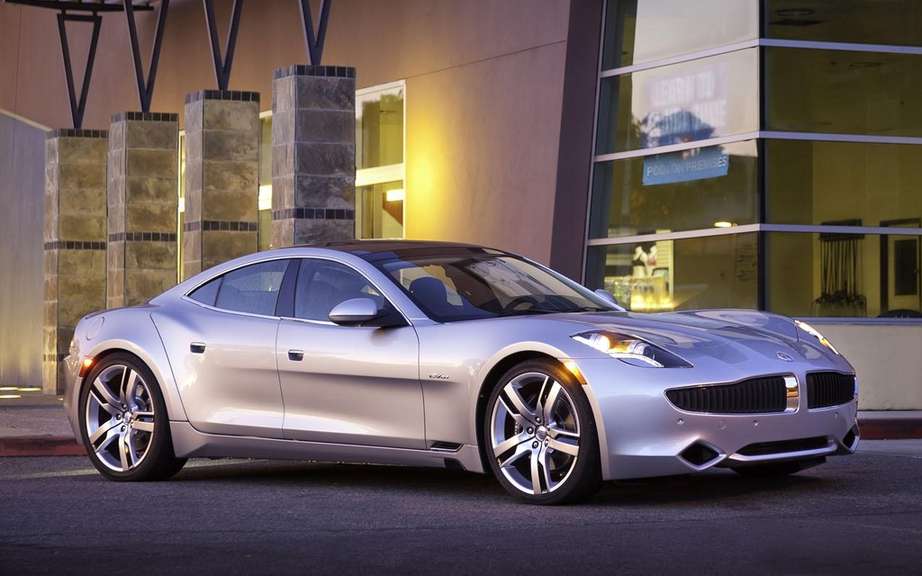 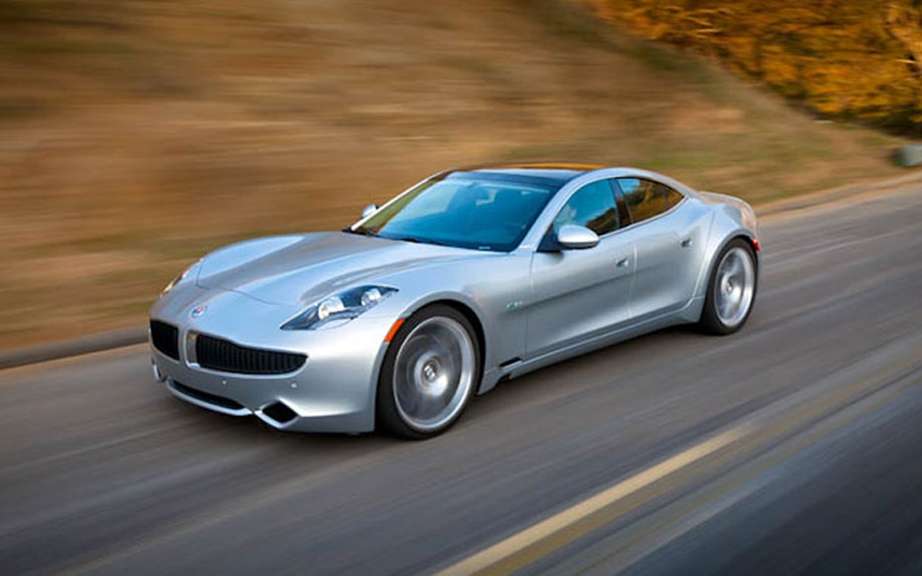 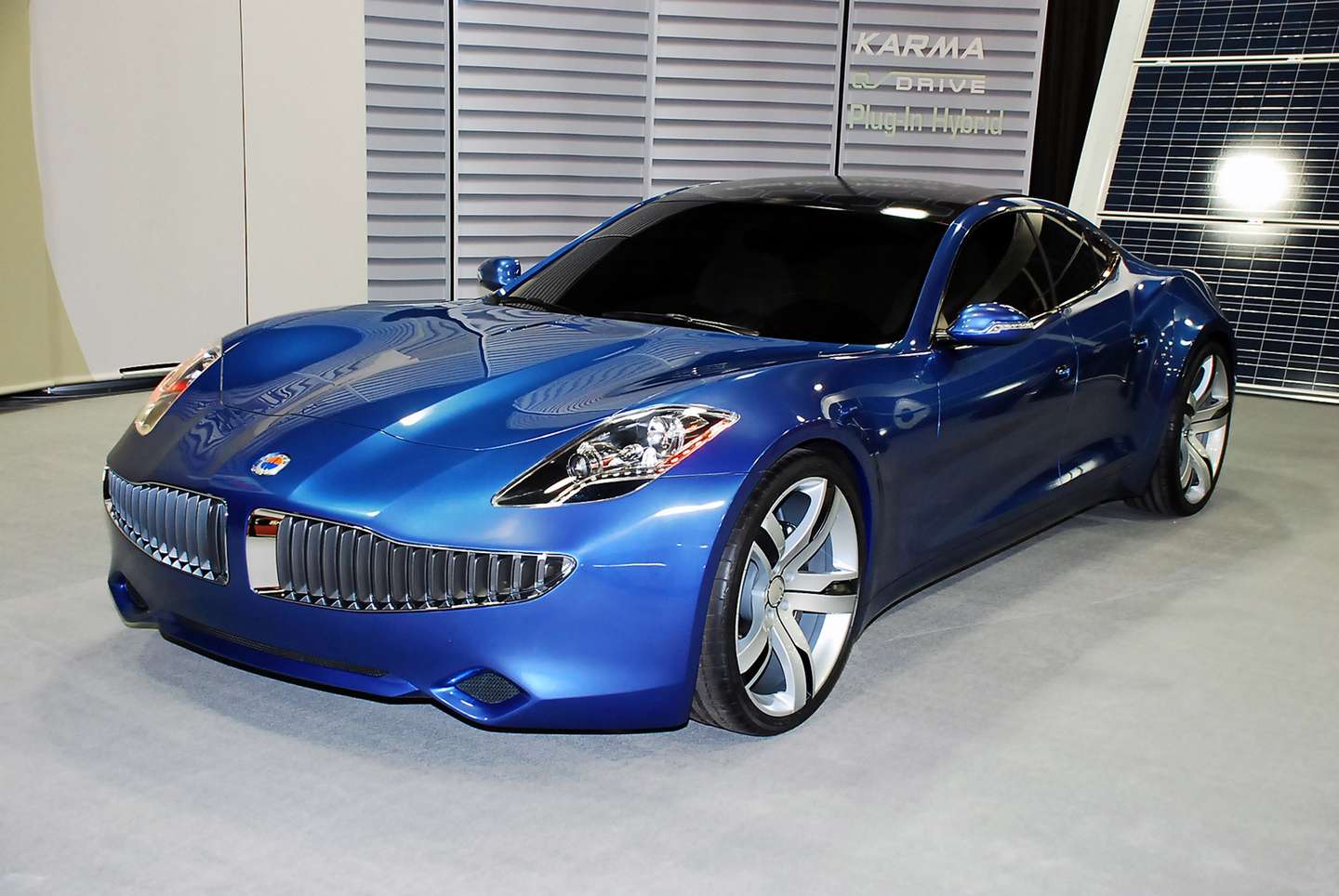 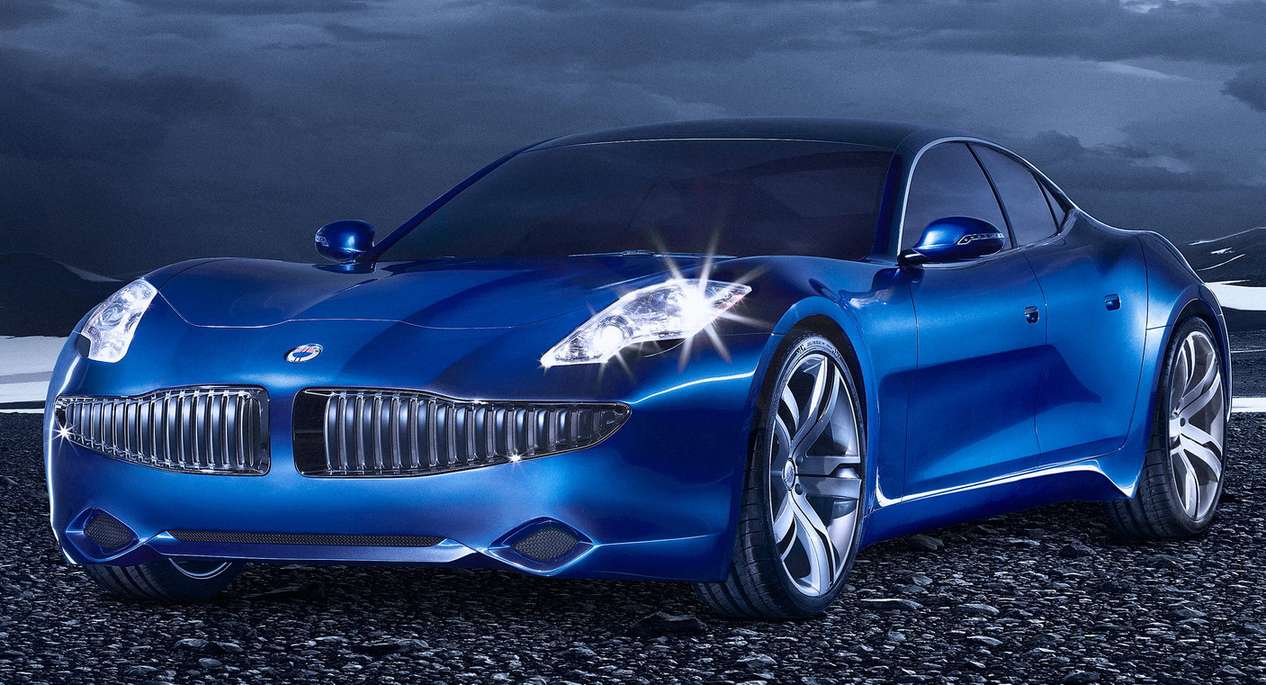