Double reward for Peugeot Portugal Peugeot 508, new expression of the rise in range of the brand in the world of large Driving, wins Carro de Ano 2012; in the Environment category, the jury chose the Peugeot 3008 HYbrid4.

Established in 1985, the Portuguese prices Carro de Ano distinguishes a model as the final vehicle of the year while assigning its awards in several categories.

For the 2012 award, the jury consists of 18 professional journalists representing major general and specialized media release written, audio-visual and Internet, was judged according to 32 criteria of appreciation (style, quality, price, consumption, dynamic behavior , comfort, security ...), the new models in the Portuguese markets work during the year 2011.

After the title of Car of the Year 2012 obtained in Spain, this award confirms the qualities recognized a 508 in the Iberian Peninsula.

A year after its appearance on the market, 508, expression of the strategy of moving upmarket and globalization of the brand can claim a successful launch: commercialized in Europe in the first semester of 2011, with subsequent launches industrially and commercially in China in the middle of years, it has exceeded with 128,000 global sales in 2011, fixed targets for its first year of commercial life.

Thanks to its elegant and timeless style, has the environmental efficiency of its engines, a new generation of technologies, the pleasure of life on board and the driving experience, the 508 offers, sedan and SW, offers a modern that meets the needs of a demanding clientele. 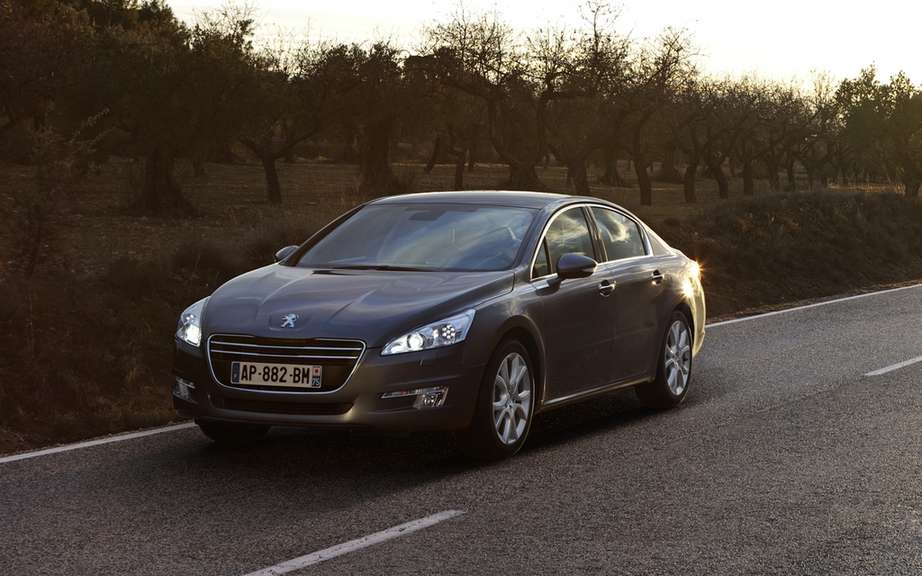 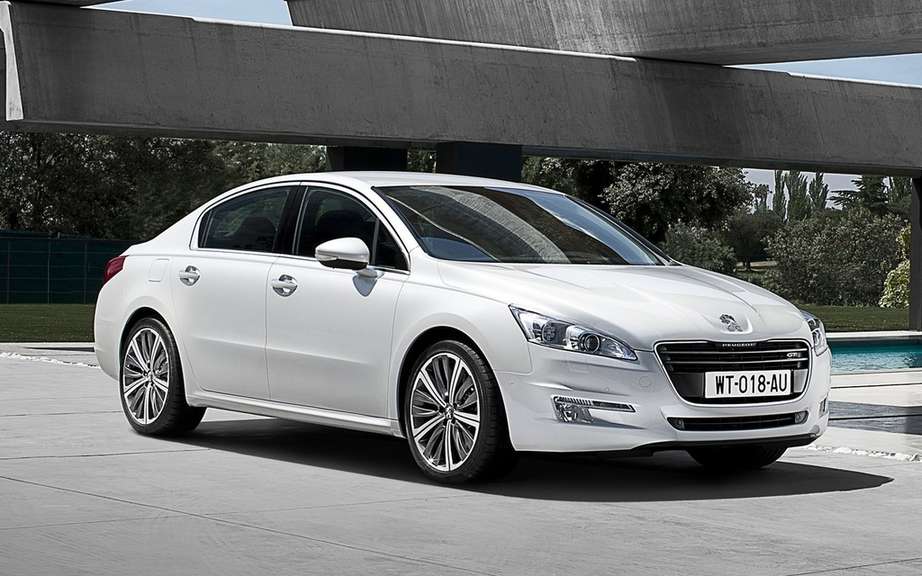 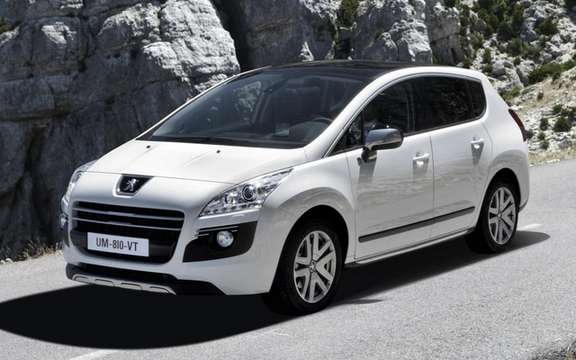 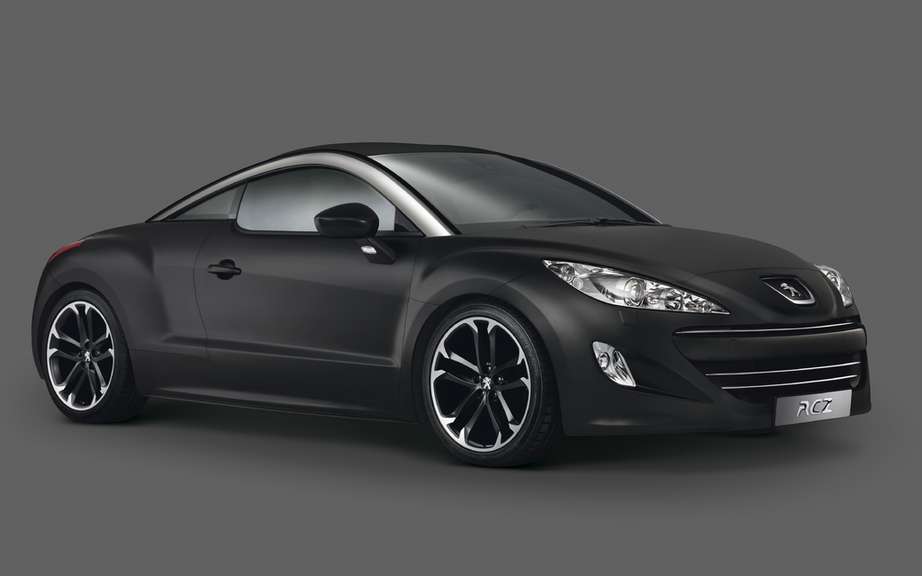 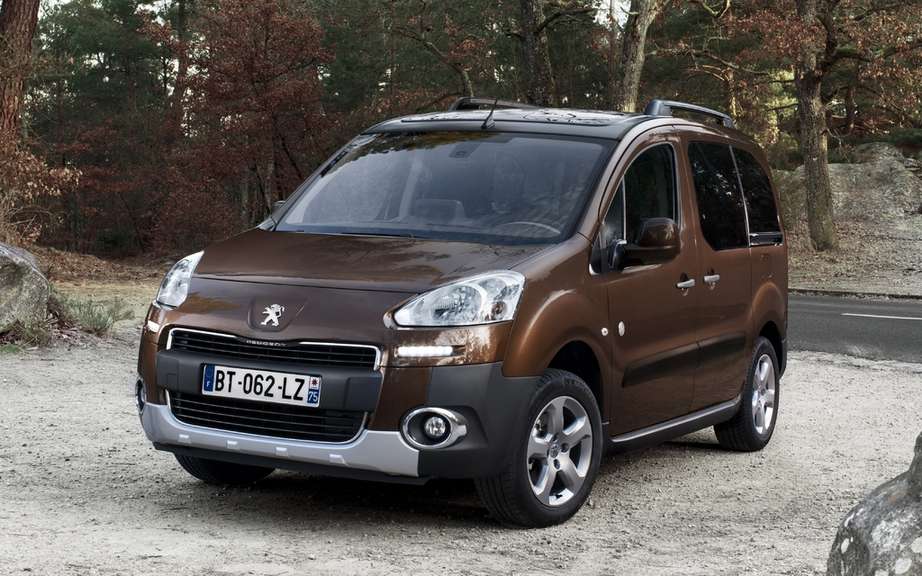 Peugeot Partner Tepee: elected Car of the year 2012 in the "Mini-van" category in Russia 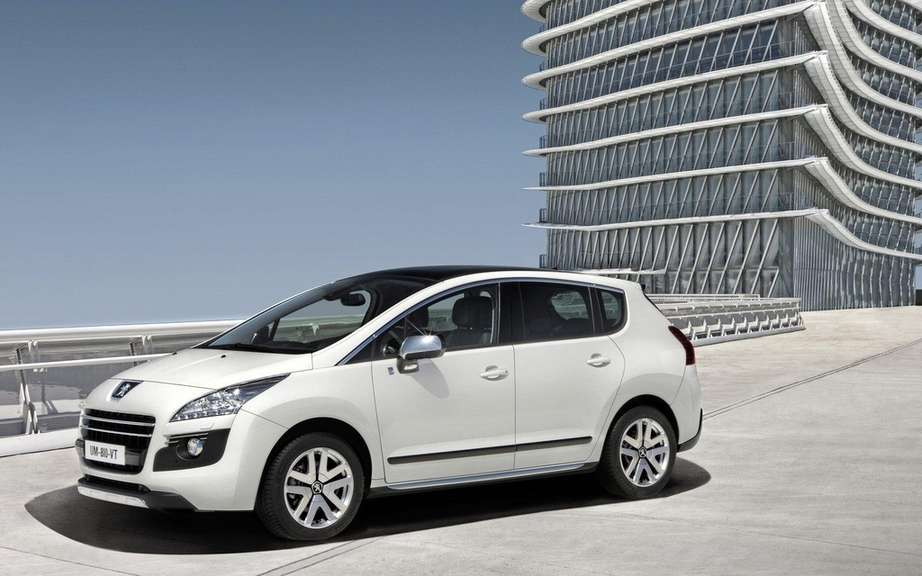