The world of motorsport pays tribute to Dan Wheldon

Of all the teams and drivers IndyCar, but also around the world, tributes were constantly pouring in earlier this week to honor the memory of Dan Wheldon, who died Sunday in a crash at Las Vegas Motor Speedway.

I must say the driver of 33 years was far from being an unknown, although this season due to lack of budget, he had to fall back on a program only three races and IndyCar Series race V8 Supercar Australia, that he should play next weekend.

Winner of the Indianapolis 500 on two occasions in 2005 when he was driving for the team of Michael Andretti and last May the wheel of a car Sam Schmidt Motorsports IndyCar Wheldon was also champion in 2005 and rookie of the year in 2003. Endurance, he won the 24 Hours of Daytona in 2006.

Although English, most of his career was spent in the United States. She began in 1999 when he enrolled in the American Formula 2000 Championship, which he won before the Quebecois Marc-Antoine Camirand. The next year, Dan finished runner-up in Formula Atlantic, a feat he repeated the following year in the Indy Lights. The old saying that it takes a season to learn to win and a second in a series never took place in the case of the exceptional talent that was Dan Wheldon.

He was the first pilot lost his life in an IndyCar race since Greg Moore in 1999. Accident Canadiens had also taken place during the last race of the season. 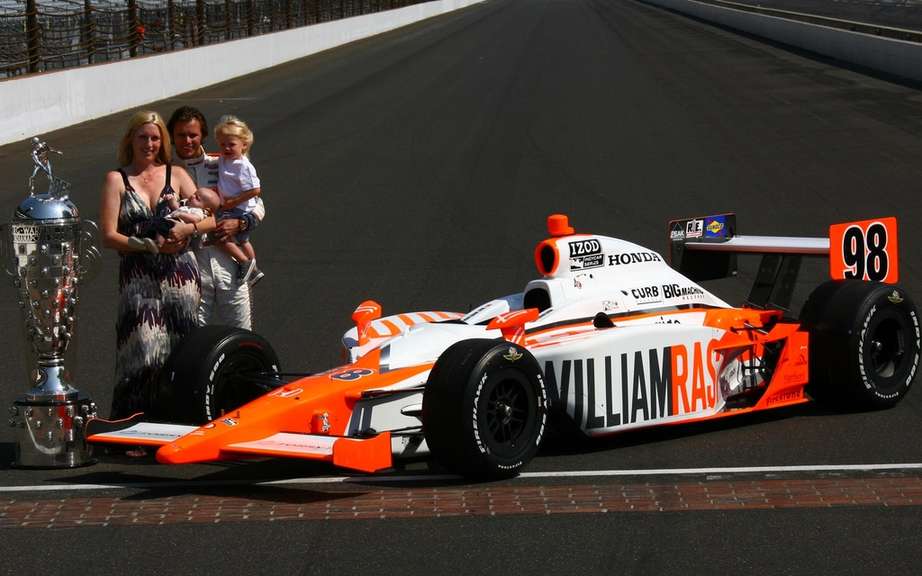 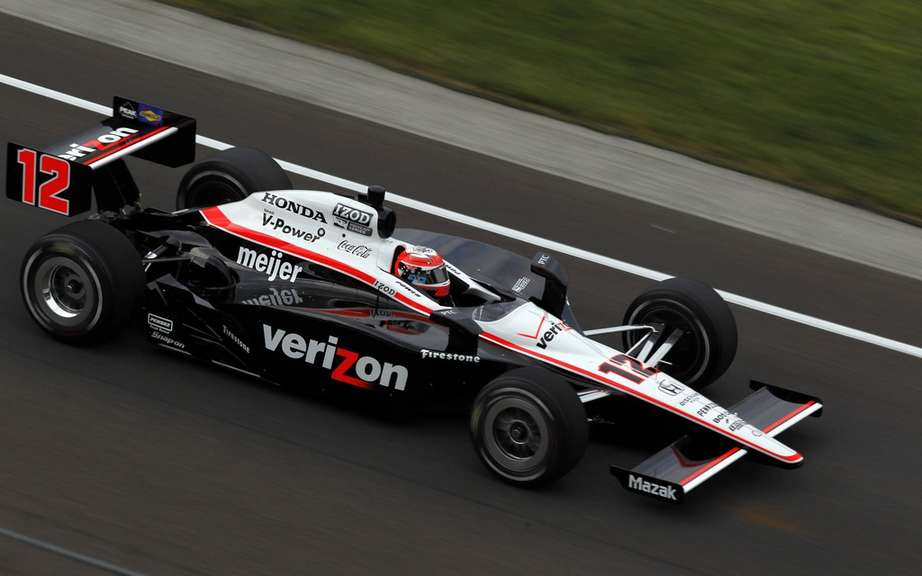 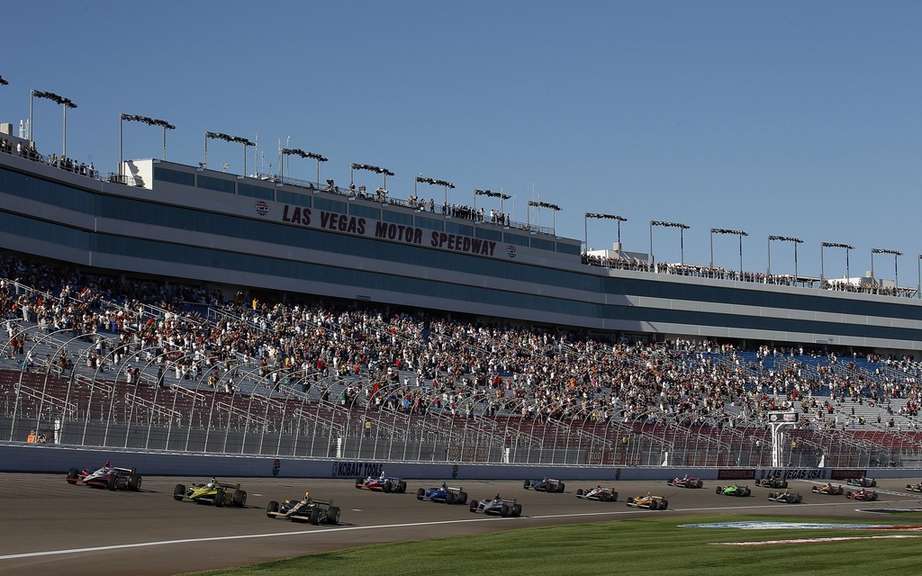 IndyCar leaders blamed the accident was a result of Dan Wheldon 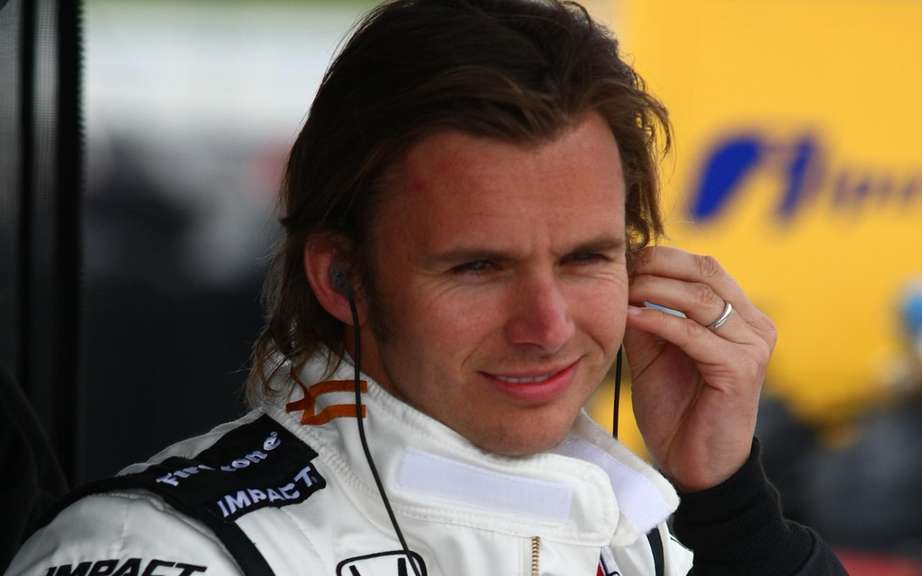 The championship final IndyCar overshadowed by the death of Dan Wheldon 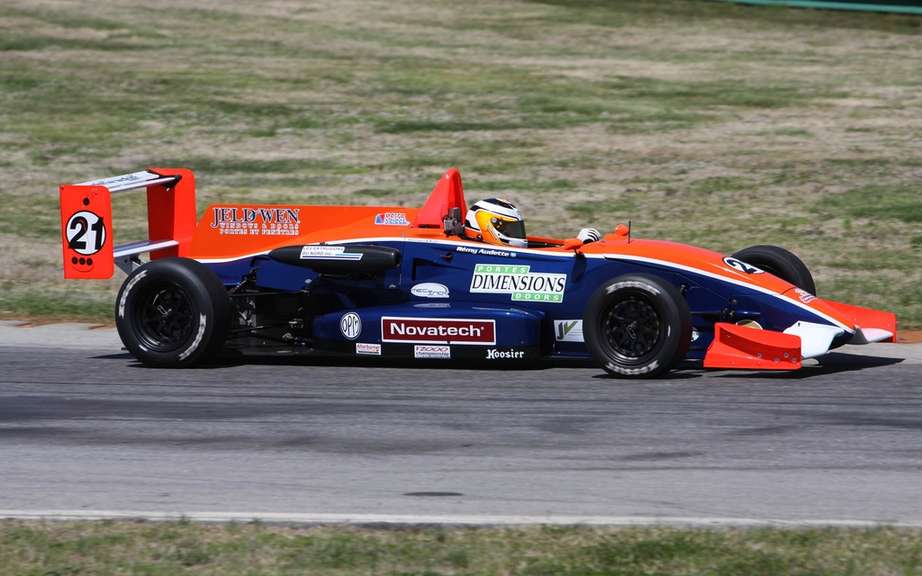 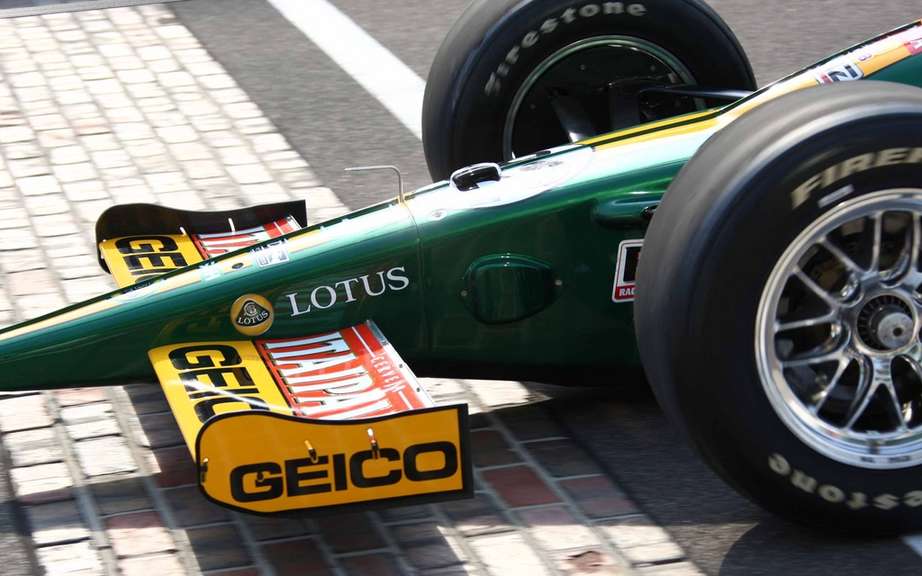 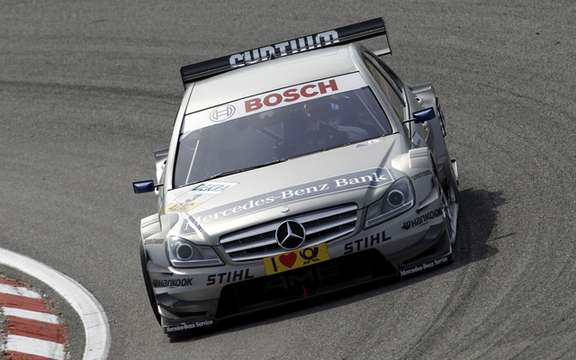