Peugeot official partner of the film "The Adventures of Tintin"

Peugeot continues its strategy of partnership with major American movie studios, today joins Peugeot has the cinematographic adaptation of the film "The Adventures of Tintin: The Secret of the Unicorn."

Since September, Peugeot has developed a comprehensive communication device incorporating the world of Tintin. And a very suggestive television spot and valid by the film's producers present commercial offers, entitled "The Hunt for Bargains" and featuring the Peugeot 207 and 5008 in the world of character. The campaign was repeated in more than 20 countries in Europe, North Africa and even in Asia.

In addition to viewing and radio advertising campaign is on the Internet that Peugeot has Tintinophiles surprise with a game available from the site peugeot.fr. To find 50 references to the world of Tintin this game was intended to. Several awards, including a 5008 and stays of 3 days in Brussels including the visit of Musee Herge have reward the most discerning players after a draw.

Concession, visitors are discovering a very rich POS with portraits of the main characters of Tintin as well as objects that reference a whole universe adventures of a young reporter.

Steven Spielberg and crew of the film before attending two premieres Saturday, October 22, a first in Brussels and a second in the evening at the Grand Rex in Paris, they are 508 and 607 that will carry the official team of the film in the two cities.

Remember that "The Adventures of Tintin: The Secret of the Unicorn" will be released October 26, 2011 in France and Belgium in the halls of cinem ... 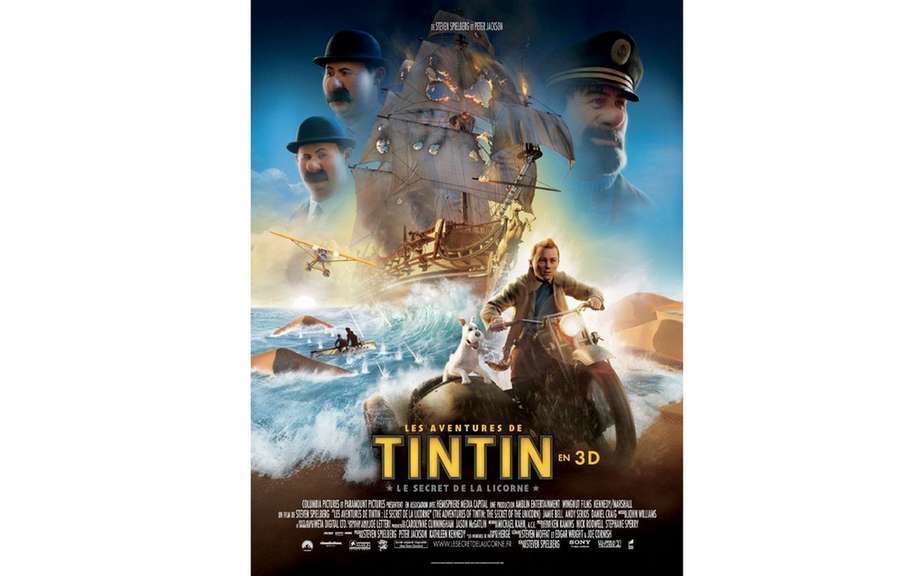 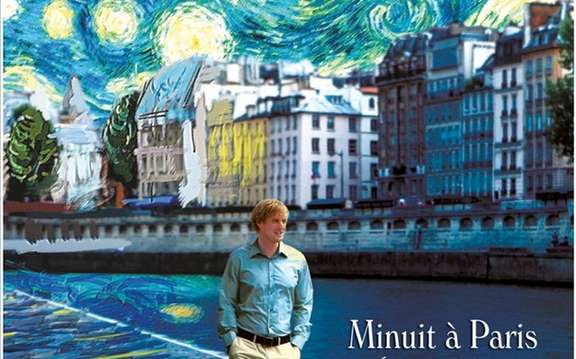 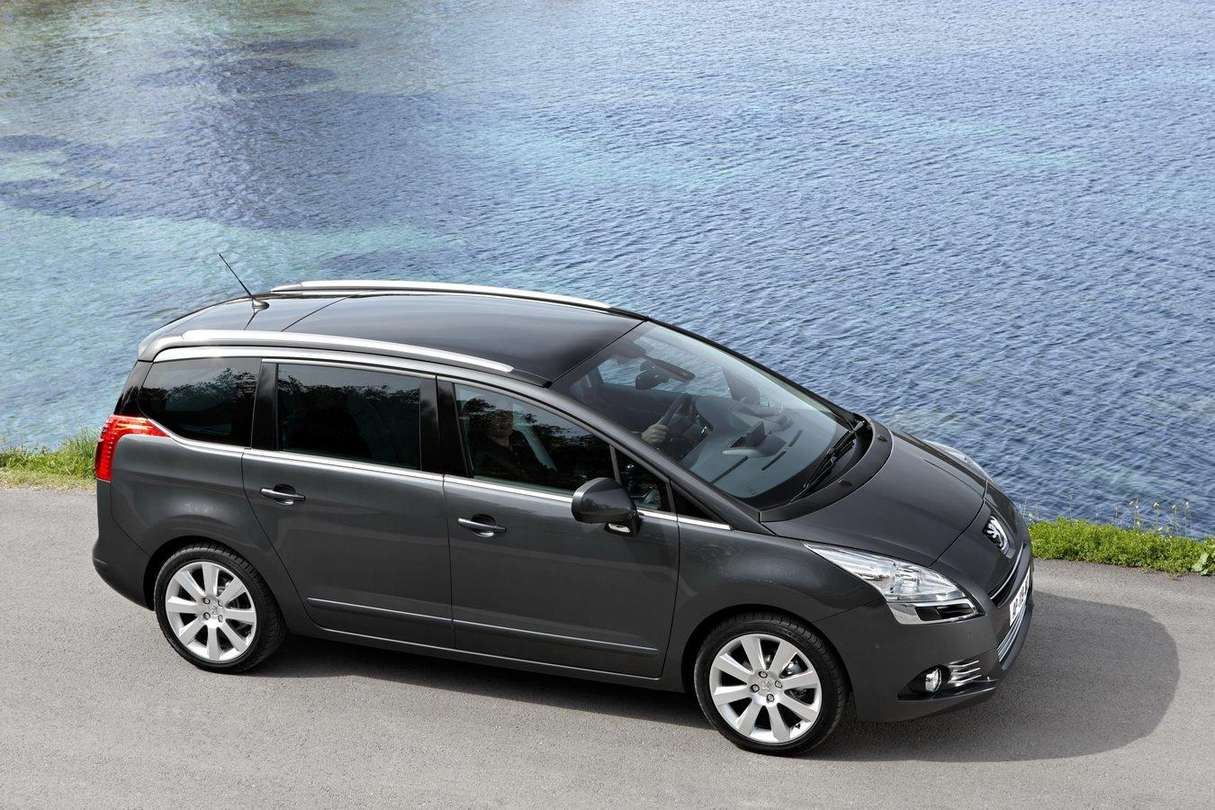 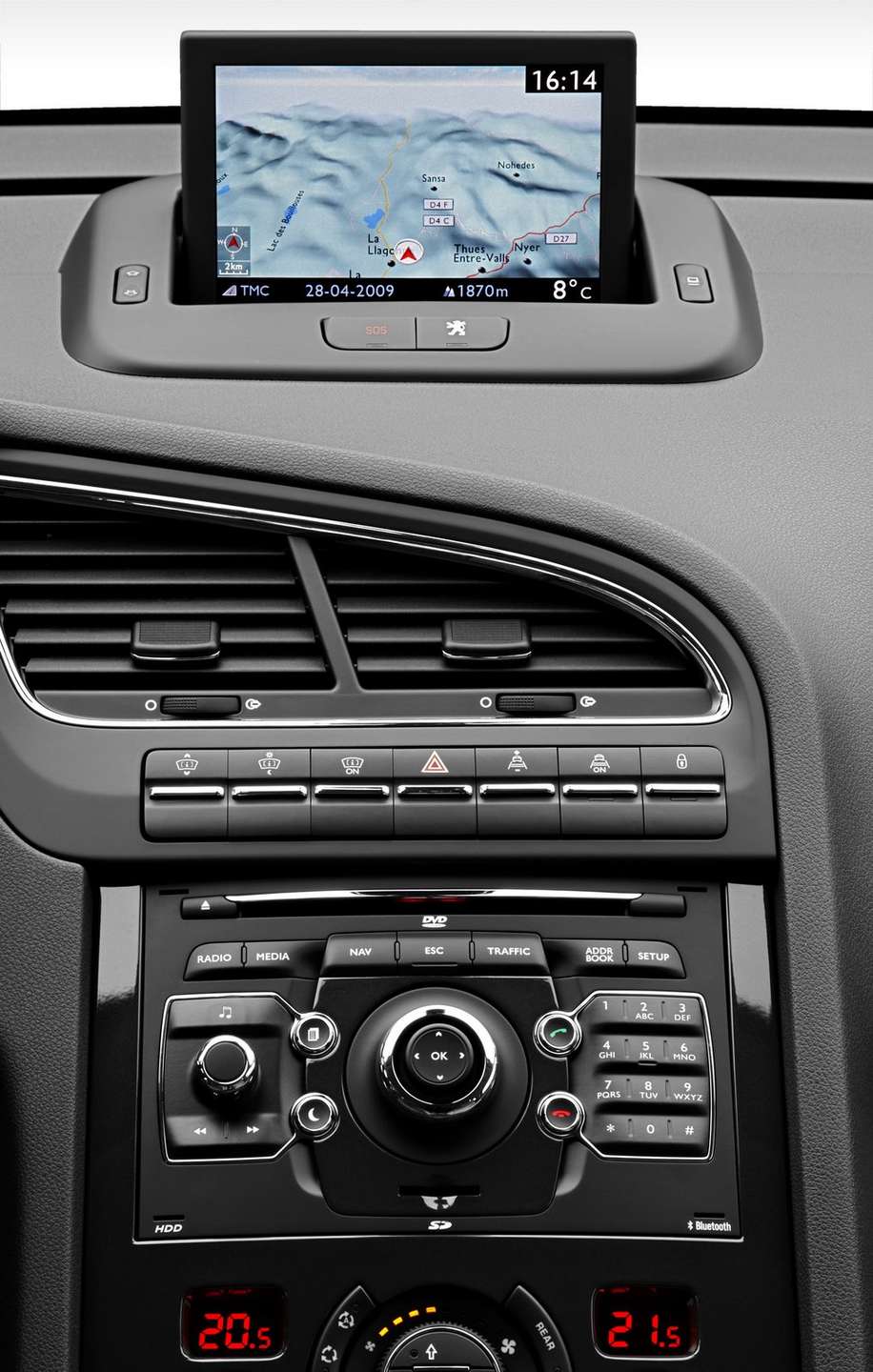 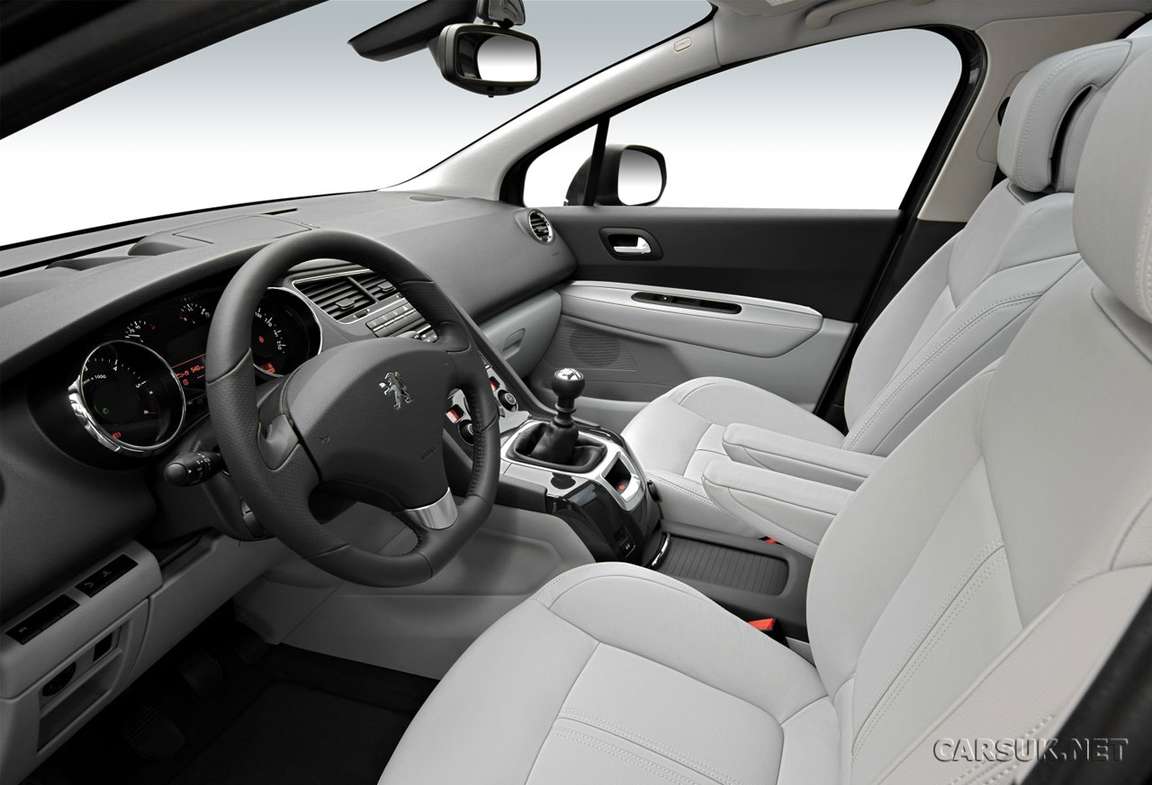 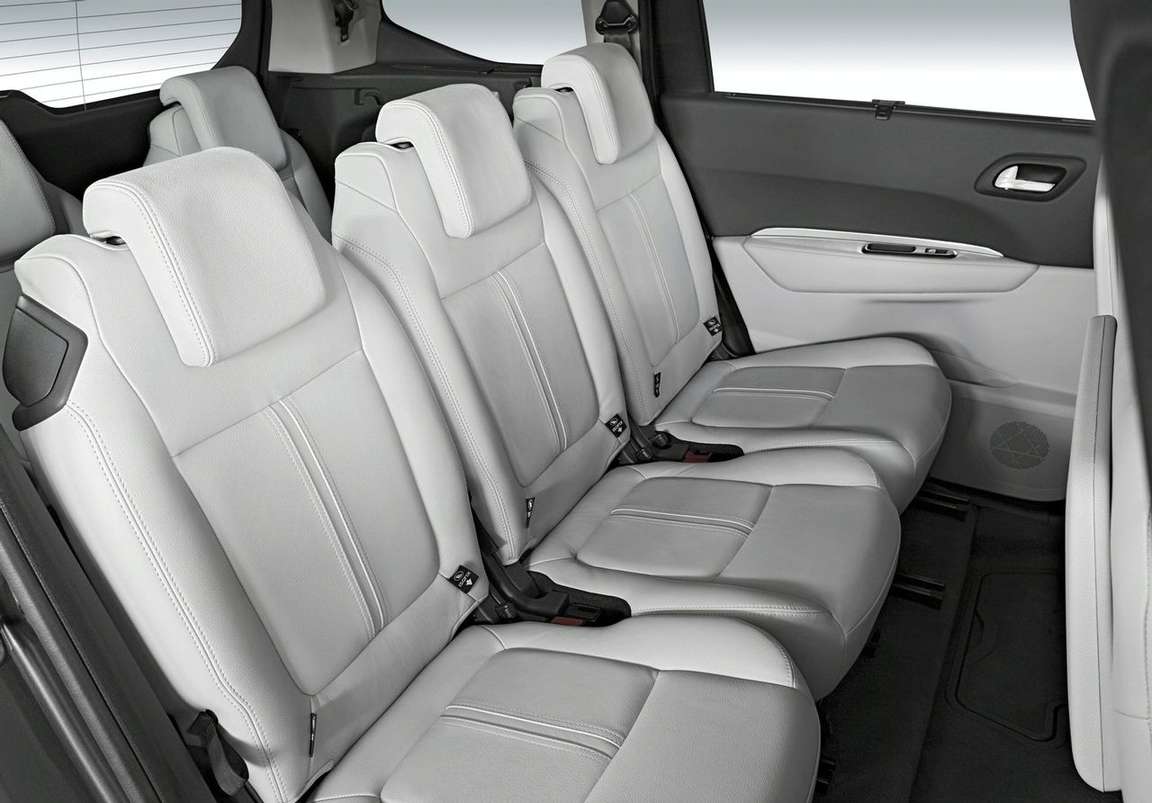