Pictures of cars » News » Donkervoort D8 GTO: The engine of the TT RS

Donkervoort D8 GTO: The engine of the TT RS

The small Dutch manufacturer Donkervoort who for several years makes roadsters in neo-classical style, announces the release of a new version of its D8 model called "GTO".

Sports cars that are reminiscent of the legendary Lotus Seven of British origin.

In order to receive the new engine longitudinal position, the Donkervoort D8 GTO has seen its length be lengthened to 35 cm while its width has won 15 cm, compared to the dimensions of other models in the range.

Despite this, the new sports car weighs only 700 pounds. A resultant of the use of composite materials made of carbon-based panels. In addition, he is a very original closures cover made of aluminum.

In its interior more that close, the two passengers found themselves sitting at the rear axle.

The most powerful engine

Today, it remains true to an Audi mechanic, except that the Donkervoort D8 GTO is rather trust the five-cylinder engine of 2.5 liters, the power passes a 340 horsepower or 400 horsepower with the help of a switch site at the dashboard ..

All coupling has a simple five-speed manual gearbox.

Production Donkervoort D8 GTO will begin in the first half of 2012 for the "special" commands while the so-called regular models will be offered in 2013. 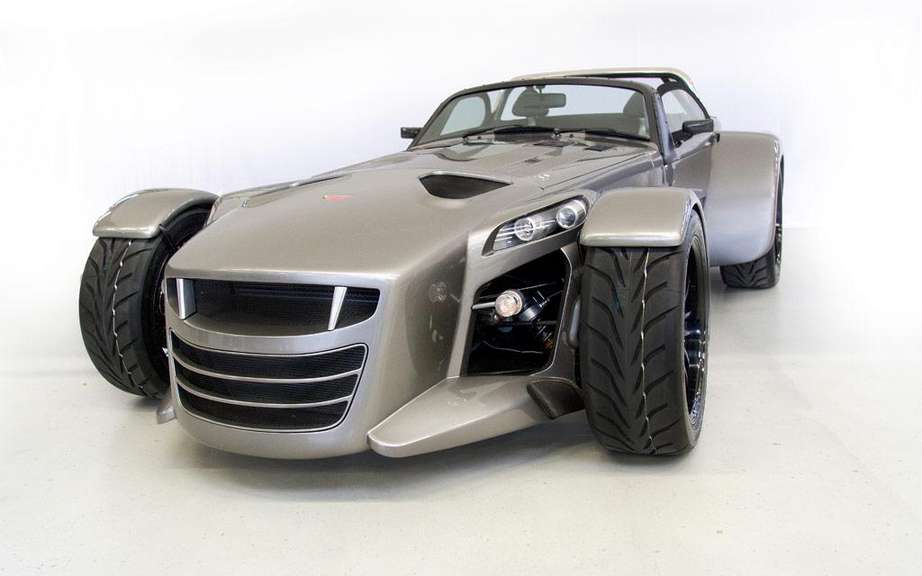 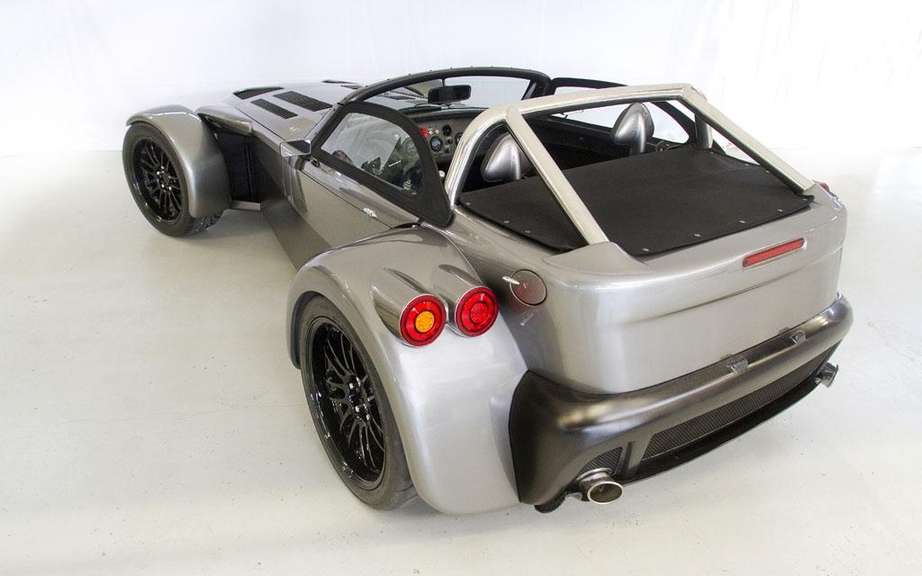 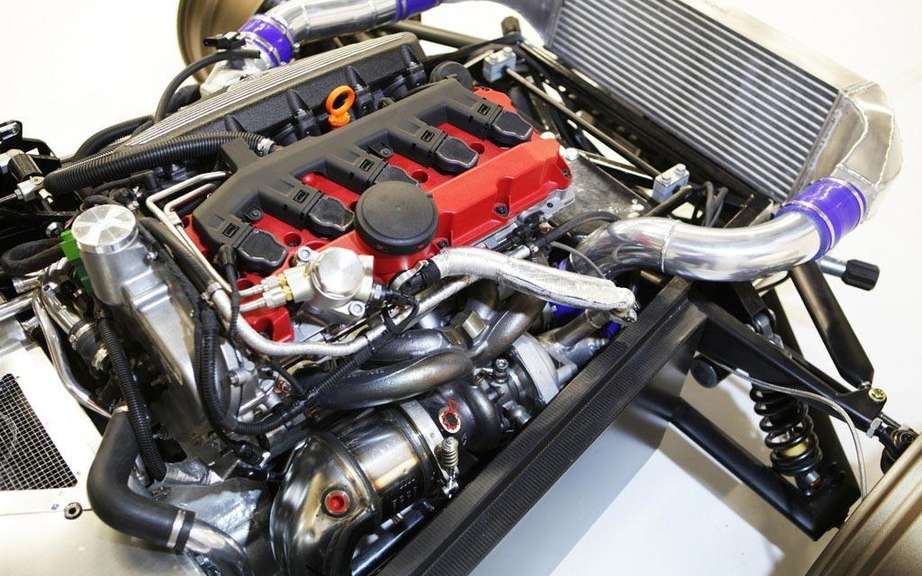 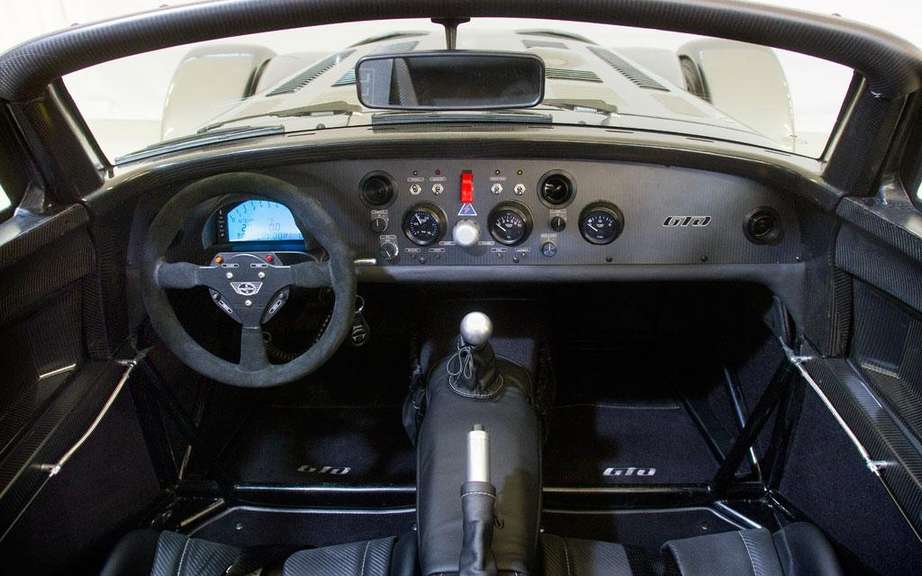 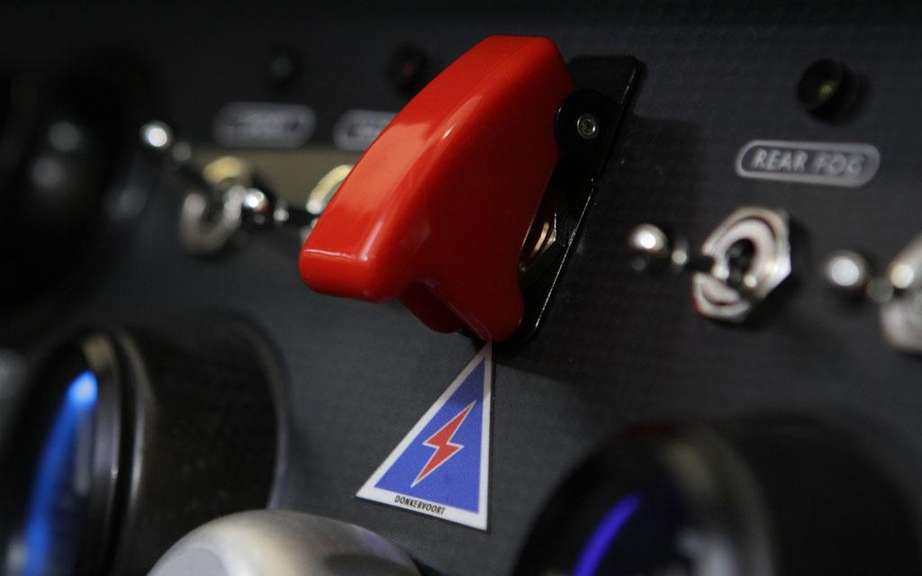 Start of production of the Donkervoort D8 GT Cup 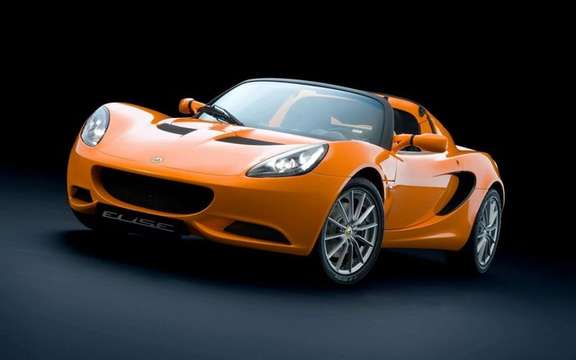 Lotus Elise 1.6: The sports car has the cleanest petrol engine?

Ginetta G60: A return to the avant scene 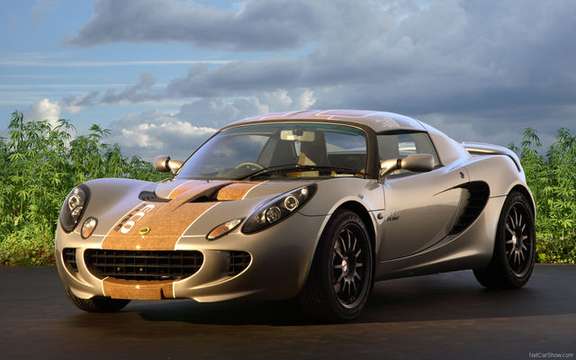 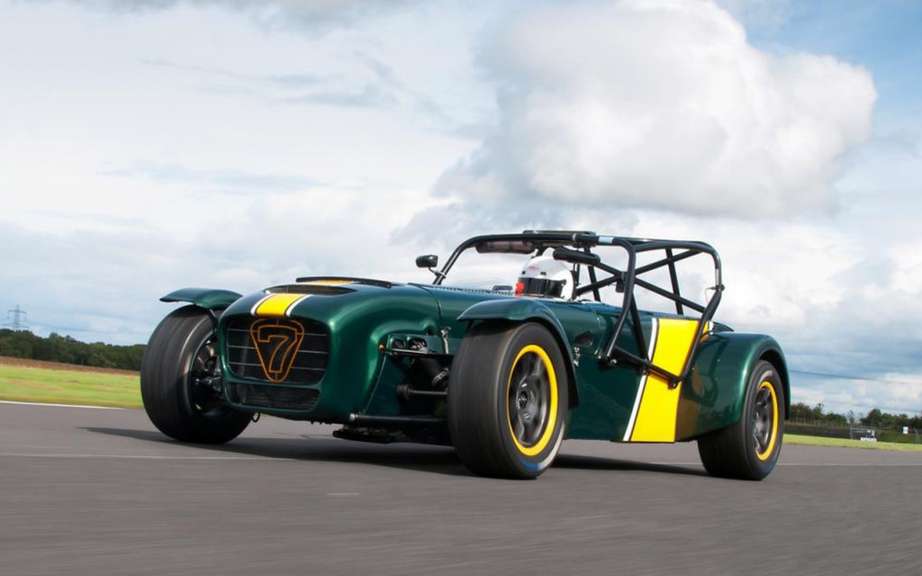 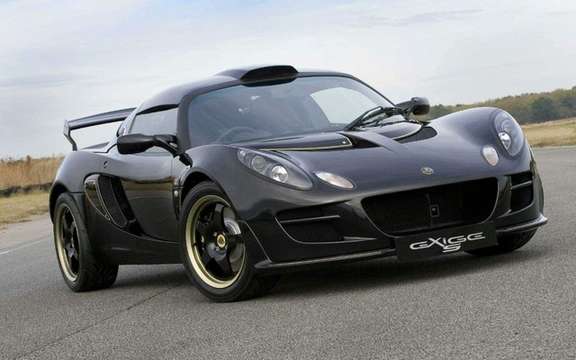