Hockey and fun Chevrolet offers players five years across Canada to get their first free hockey helmet, and reassuring parents while instilling the importance of safety on the ice of the beginnings of their children in a sporting activity. By providing new and safe equipment, Hockey program and fun Chevrolet will have these young hockey players to realize that hockey is fun hockey.

"Better than ever, we focus on serving our customers and the community; over 400 dealers distributed across Canada, we can have a real impact through this bold initiative, stated Rob Assimakopoulos, general director of Chevrolet marketing. Hockey is Canada's game par excellence and, in his capacity as longstanding supporter, Chevrolet invites young players understand the importance of safety on the ice and sportsmanship; this, by making positive changes to ensure they are entertained safely for their first day on skates. "

"For over 10 years, the Hockey program and fun Chevrolet contributes to providing an environment in and pleasant to children across Canada," Bobby Orr precise. "The new program which aims to provide free helmets to young players is a great initiative that will help to instill security in the sports culture while the children understand that hockey is a lot of fun while being on. "

All players or players not (s) in 2006 who enroll in the program of Hockey Canada for the 2011-2012 season will be eligible to receive a free Bauer Hockey helmet from Chevrolet. During the 2010-2011 season, over 23,000 five year olds were enrolled in Hockey Canada.

"Chevrolet's involvement in sport and its commitment to safety and innovation has allowed Canadian hockey fans play about while having fun, said Bob Nicholson, president and CEO of Hockey Canada. Chevrolet offers Canadians the advantage of playing at home by providing parents with the equipment needed by their children to play the sport they love. I also would like to thank Bauer Hockey and the Forzani Group for their collaboration with Chevrolet on this initiative. "

Through its Hockey program and fun, Chevrolet also help hockey fans to adopt a positive attitude towards a healthy competition, teamwork and fair play Designed in partnership with Hockey Canada, Hockey program and fun Chevrolet intended for parents, minor league players and coaches, wants more than just being introduced to the basics of hockey. By teaching hockey enthusiasts the importance of a positive attitude, teamwork, fair play and grace in the effort, Chevrolet Canada participated in the enrichment of supporters of hockey players in new ways .

To pre-register their child at Hockey program and fun Chevrolet and get a free helmet, parents can visit www.chevrolethockey.ca commencing on July 12, 2011 *. The official registration debuted August 19, 2011, when parents can choose whole Hockey and fun Chevrolet containing a voucher for the new Bauer 2100 hockey helmet in the nearest Chevrolet dealer. The exchange of the certificate against the helmet will be at the point of retail sale locally designated Forzani, and Sport Chek, Hockey Experts, Sport Mart, Sports Experts and InterSport. 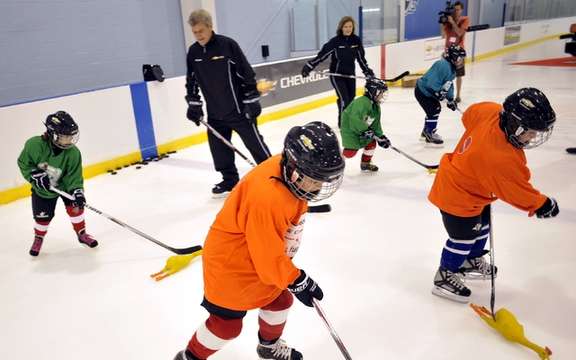 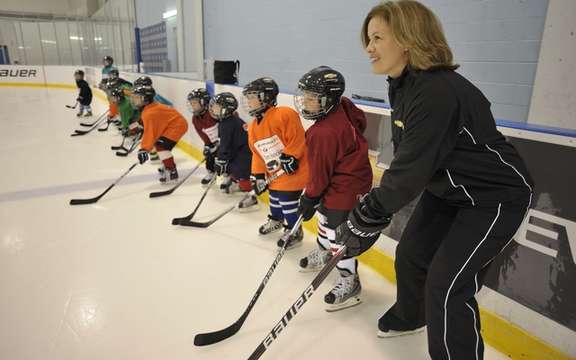 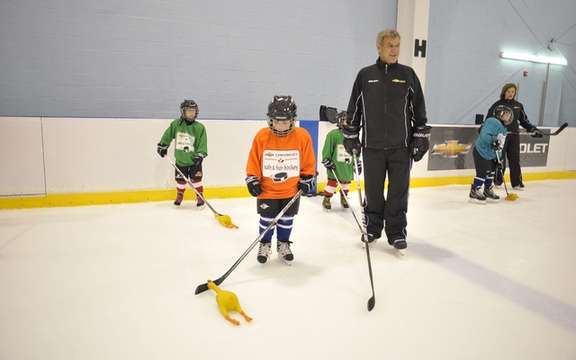 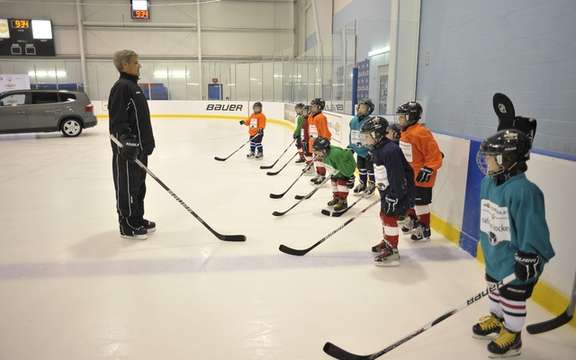 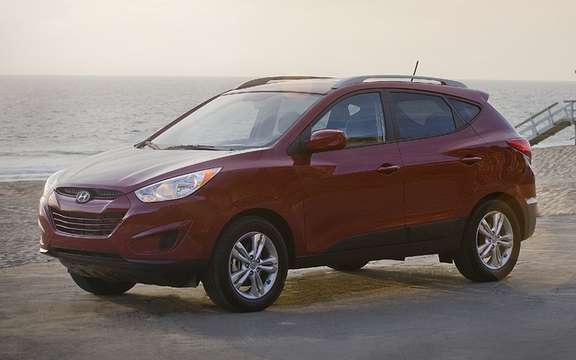 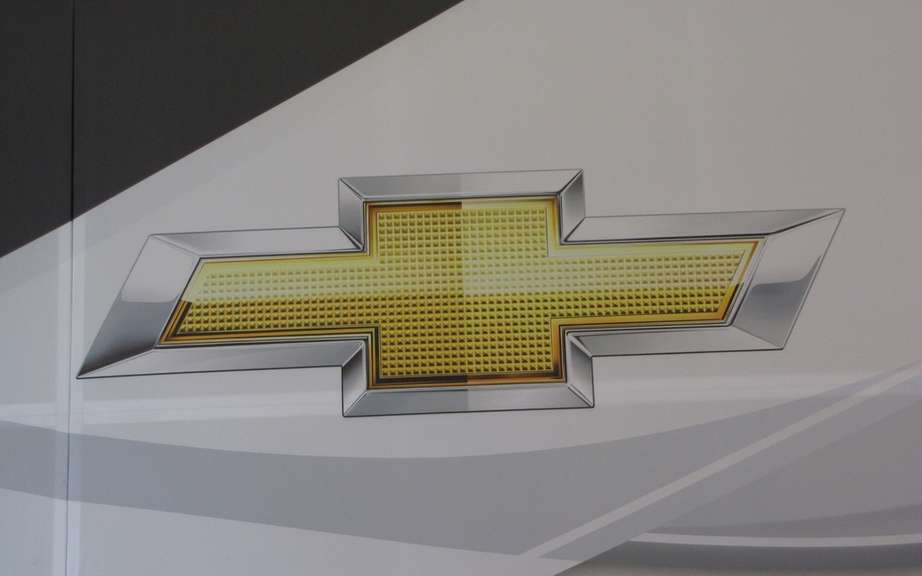 Hockey Night in Canada in Punjabi is back on CBC 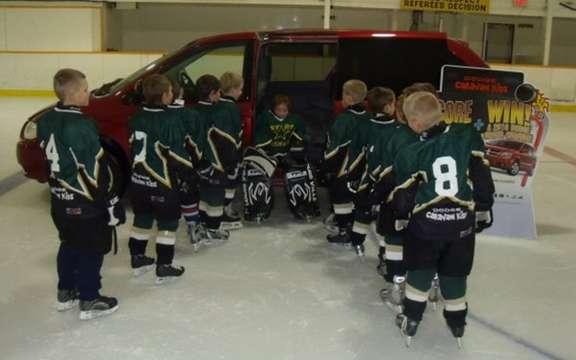 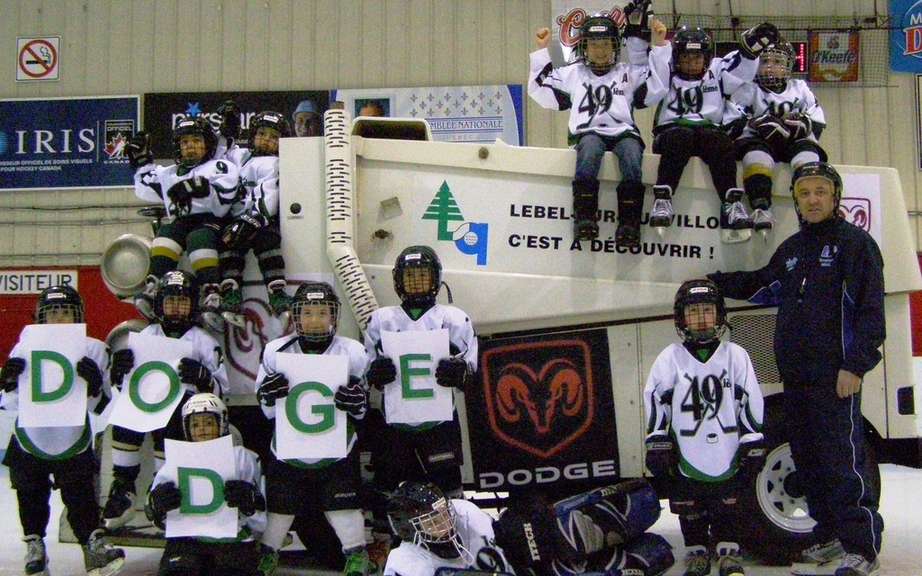 Dodge Caravan: we prepare for the eighth season 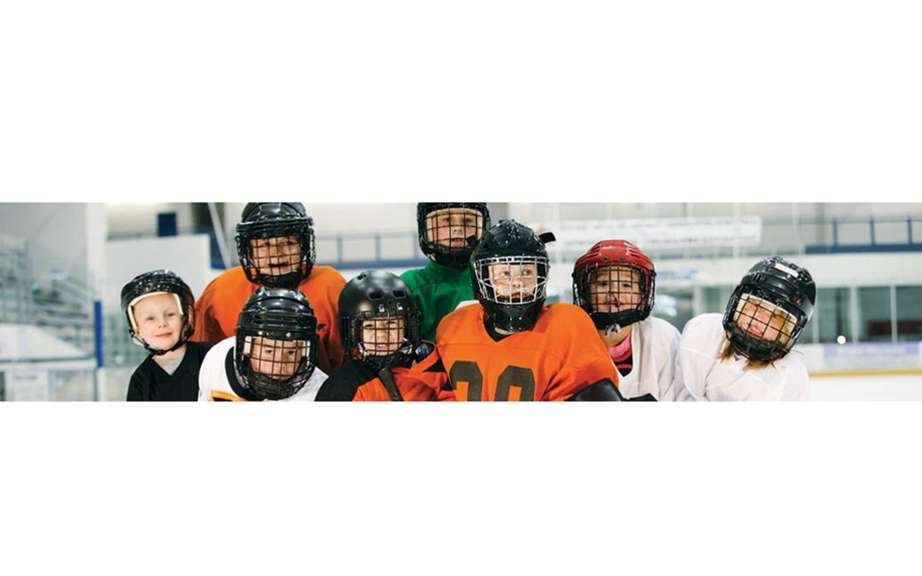 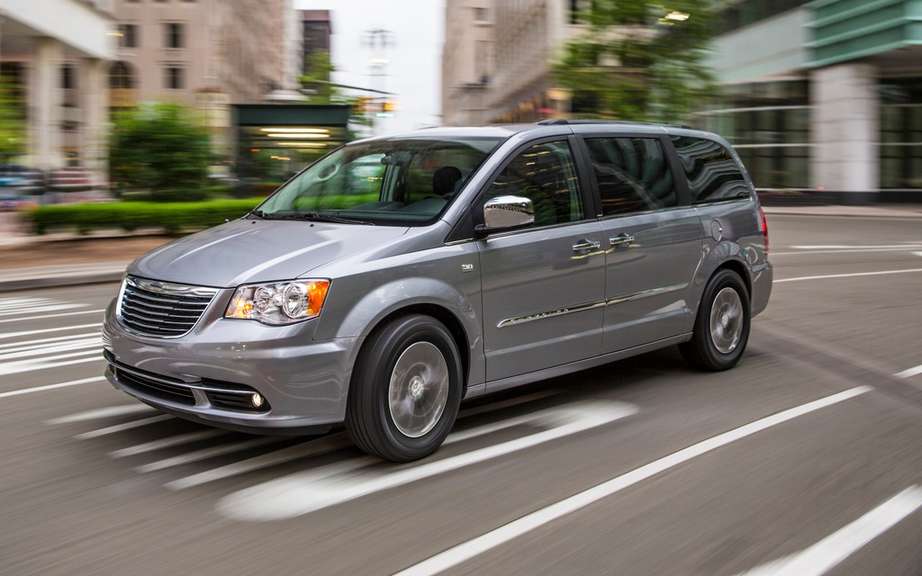 The Contest of stars Dodge families celebrated his hockey hero