Pictures of cars » News » Chambly, the elegance of Beautiful Contest past, today and tomorrow!

Chambly, the elegance of Beautiful Contest past, today and tomorrow!

Chambly - July 6, 2011 - Antique Cars Quebec Inc. (club with the largest number of members and lovers of vintage cars in Quebec) is pleased to announce with great pride the 20th anniversary of Concours d'elegance of Les Belles 'In the past, 23 and 24 July next, the beautiful site of Fort Chambly, a Chambly, on the edge of Richelieu.

The exhibition will be under the chairmanship of honor Mr. Jacques Duval, automotive columnist, in collaboration with the MIRA Foundation.

The VAQ allows you to jump back in again and organizing for the 20th consecutive year, an event of very large on the site of Fort Chambly collecting hundreds of old cars original from across Quebec! There will be a discount of more than 125 trophies in 32 different classes.

In addition, it is with great pleasure that we announce now that Michel Girouard, known journalist and columnist tres, has generously agreed to be the spokesman and president of the jury of sartorial elegance contest under 20th anniversary of the exhibition "Les Belles of the past" to be held Sunday, July 24 and, commencing 10:00. More than $ 1,000 in cash will be awarded to the winners and dress competition is open to all.

We know long love that door Mr. Girouard dogs and more particularly to the cause of the Mira Foundation; it is partnering again this year in the exhibition of Les Belles past during which will take place this dress contest. A portion of the profits realized during the weekend will be delivered to the Mira Foundation.

Entertainment and refreshments will be waiting for you. We hope to see you there! 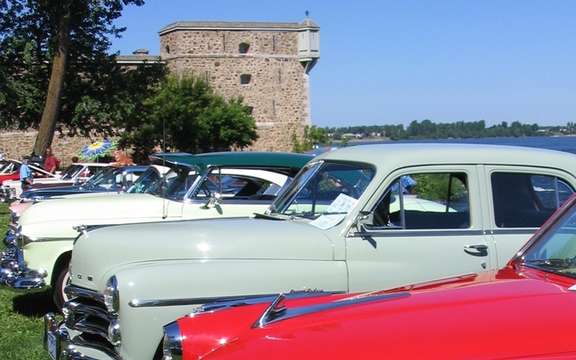 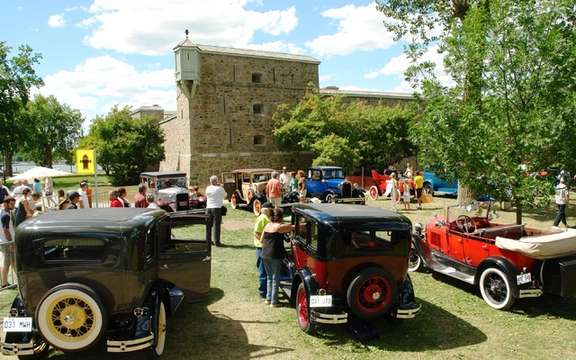 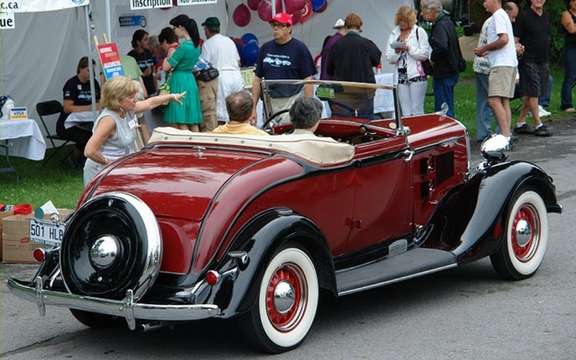 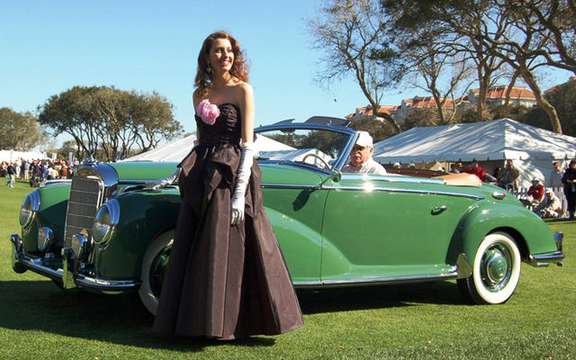 Mirage prestigious cars for a good cause! 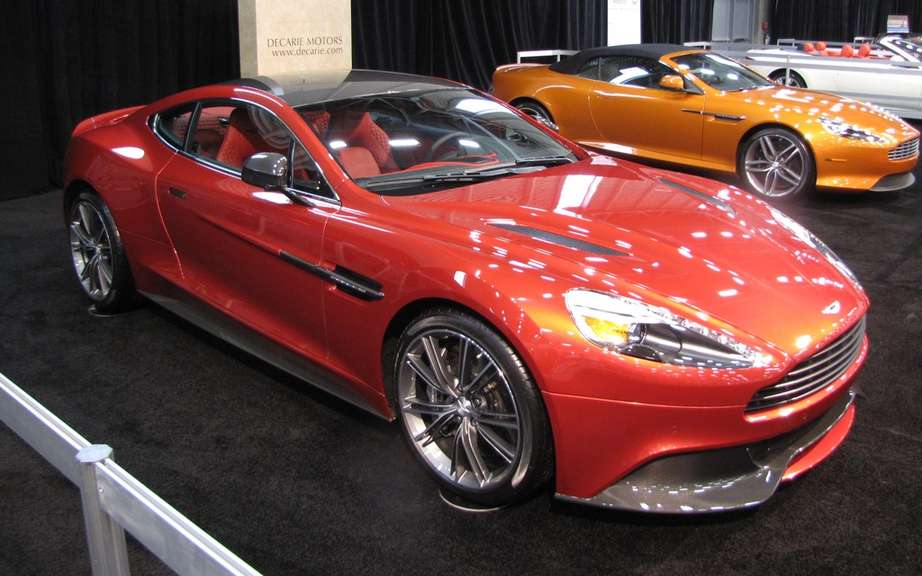 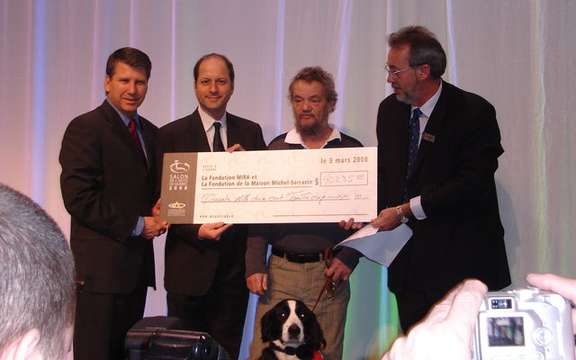 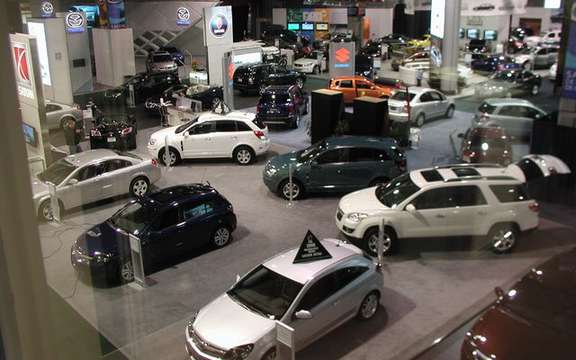 Auto Show in Quebec, nearly 60 000 visitors, despite the storms! 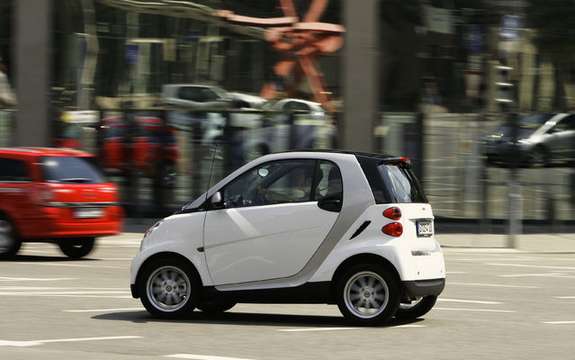 smart, official automotive partner of the exhibition "Art and Life" at Quebec 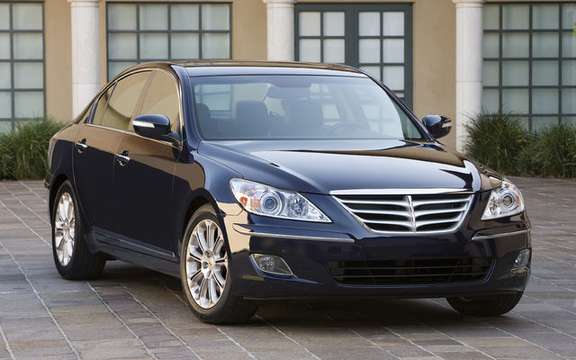 The Auto Show of Quebec, novelties, luxury and exoticism