The Canadian Automotive Jury - the top 12 vehicles for 2011

The Canadian Automotive Jury / The Canadian Automotive Jury is composed of an influential group of automotive journalists who submit the most students of journalistic ethical standards. This group targets an audience from one end to the other of Canada through many media, including newspapers, periodicals, television and internet. Today, the jury reached its influence 81736251 [1] readers by Media Watch Research & Analysis Canada Inc.

The Jury is as a nonprofit corporation. And no compensation is sought or tolerated. Jury members pay for all costs incurred. In addition to the normal expenses related to the activities of the corporation, in the eventuality of a fundraising or donations, the totality of the money will be given to a charitable organization at the discretion of the Jury.

As an organization, the Jury members are aware of the many programs / prices that exist in recognition of the best vehicles in Canada. The Grand Jury Prize Canadian automotive differs from the majority because it recognizes the best vehicles (a list of 12) and the list emerge Grand Prix.

More importantly, this unique program recognizes not only a model, but honors a family of models. Beyond a specific version that does not always meets the expectations of a large clientele, the Canadian Automotive Jury considers the scope of a model in their respective works. This approach enables a wider group of consumers to identify this choice.

On January 1 of each year, the jury selection process begins for the best vehicles of the year. On September 1, the jury reduced the list to 12 finalists. On or about October 1, the jury begins its selection to choose Grand Prix / The Best of the Best. The winner will be announced shortly after.

Each year, the Grand Prix / The Best of the Best of the previous year will be invited again among the finalists for the defense of his title.

The Jury also owns its website (thecanadianautomotivejury.com) and also owns his Facebook page. This allows the public to join the association and ask for advice.

Here is the list of vehicles that have distinguished themselves for the year 2011. Winner of last year, the Volkswagen Golf is back to defend his title, as will the winning car this year to next year.

After a first nomination, the team shall meet in the presence of cars finalists to decide the winning group of the year. This announcement will be made before the end of the year 2010. 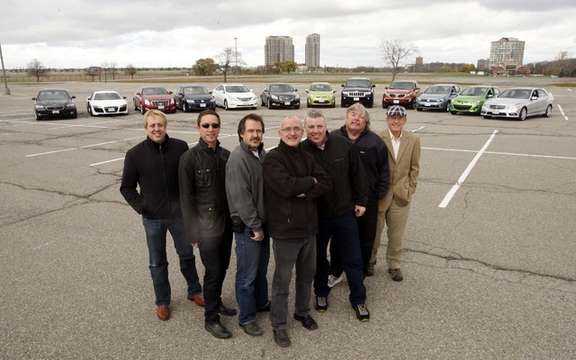 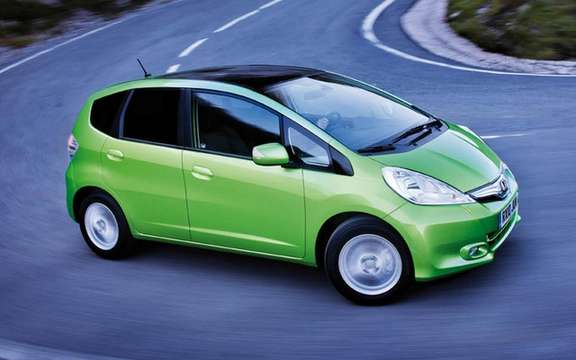 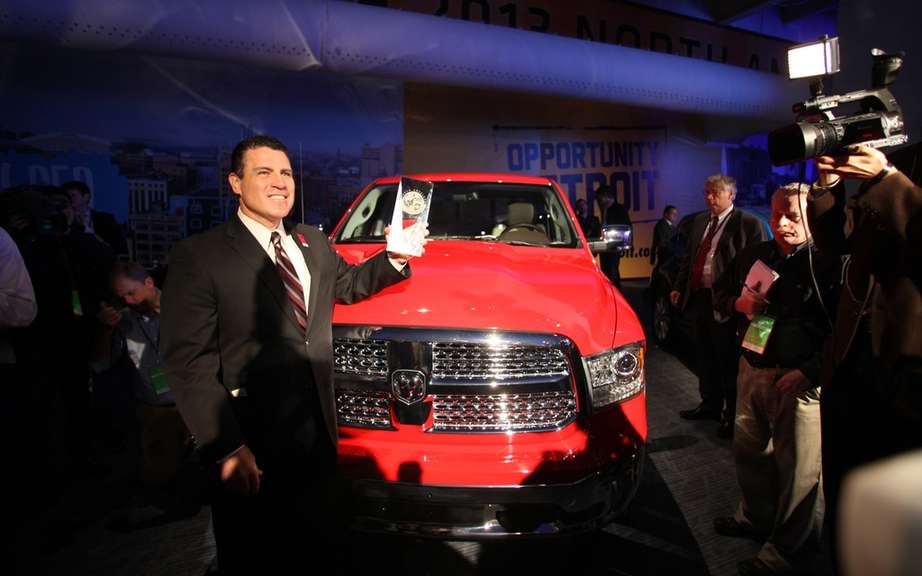 The vehicles nominated under "Car and Truck of the Year 2014" 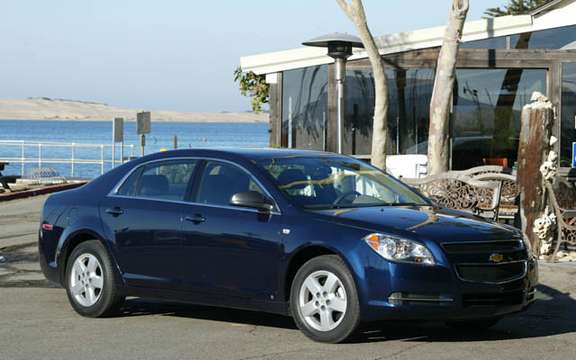 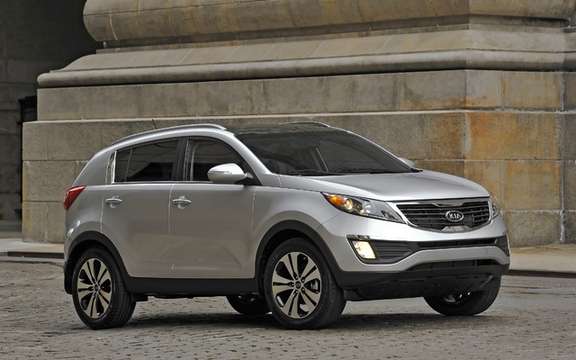 Kia Sportage and Forte5 2011: The best in their respective category 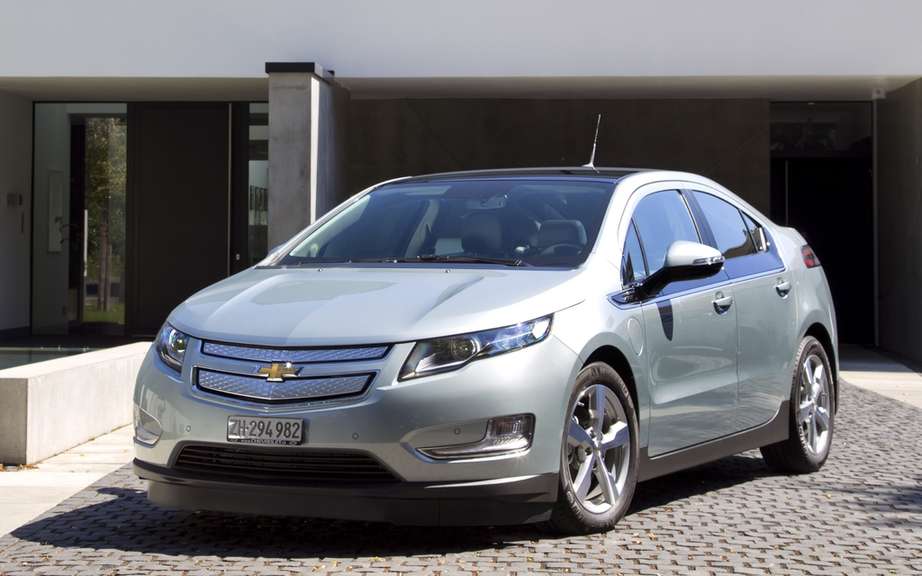 Chevrolet receives the price of the green car AFPA 2012 the Chevrolet Volt. 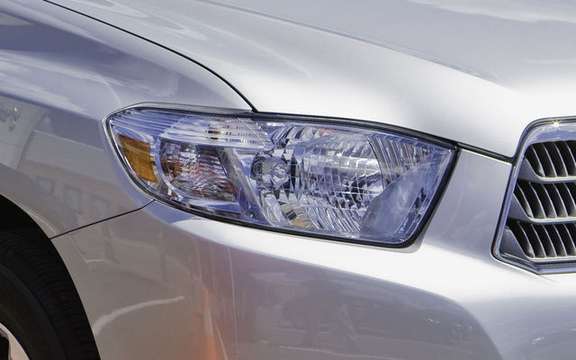