In 2007, we had unveiled the Chrysler Nassau concept as an elegant four-door cut that was to lead a normal model of said series.

Today, even if the direction of Chrysler remains rather discreet on the subject, it appears according lady rumors that the name Nassau would use when replacing the Sebring range. A range that has never been the face weight its main rivals such as the Chevrolet Malibu, Ford Fusion, Honda Accord and Toyota Camry.

Always according to Ms. rumors, the silhouette of the next intermediate Chrysler might recall that the 200C concept unveiled in Detroit in 2009.

This sedan or four-door that cut BENEFIT two new engines. On the one hand, we would find an engine four-cylinder 2.4-liter 235 horsepower V6 engine and finally a 3.6-liter 280 horsepower.

This car will be offered on the North American automotive chessboard by the end of this year ... 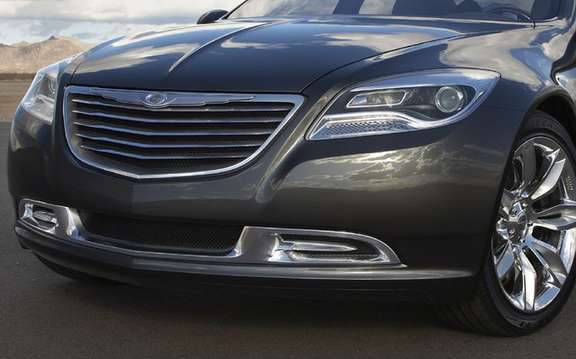 Chrysler 200: It will take the place of Sebring 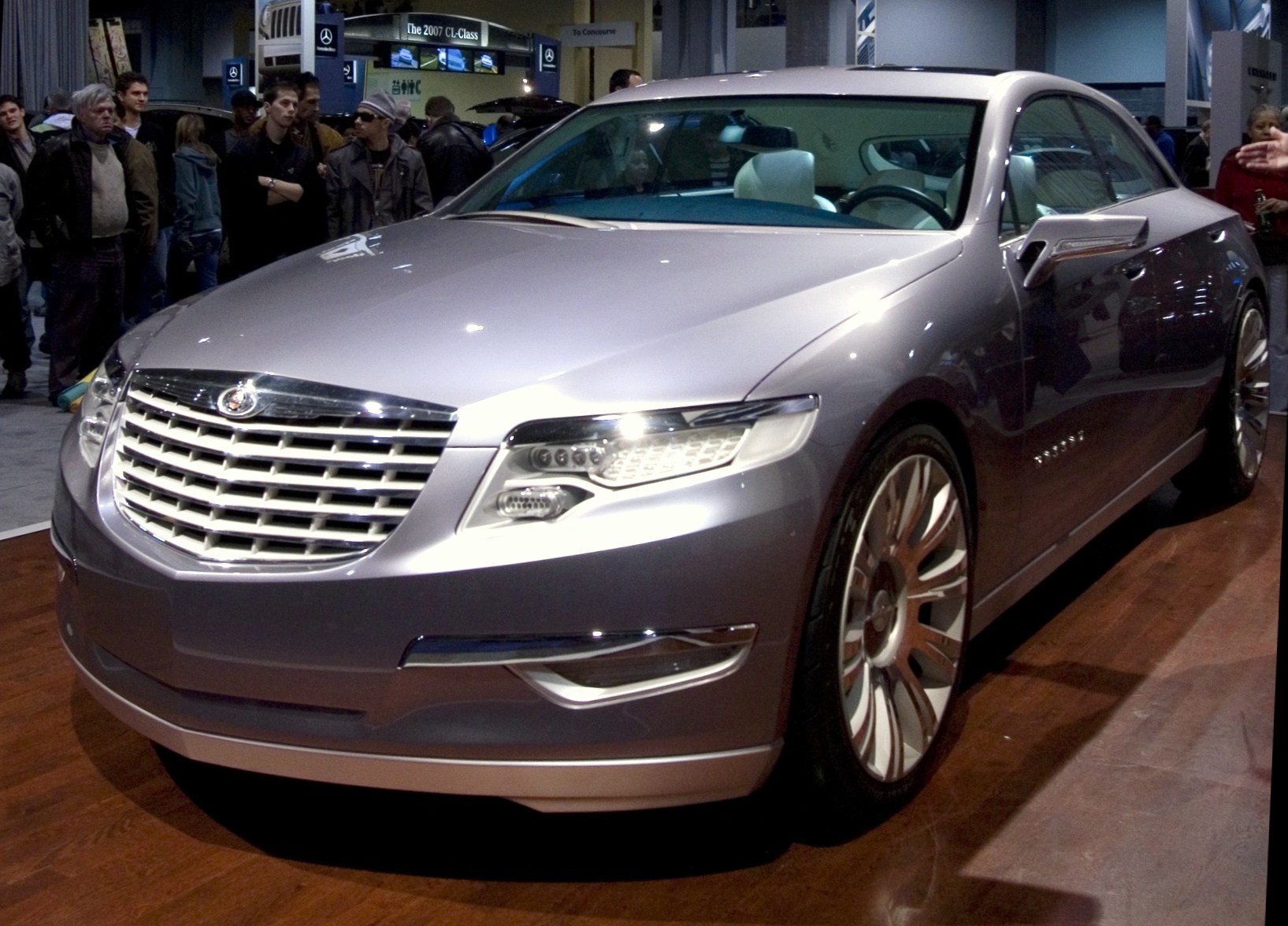 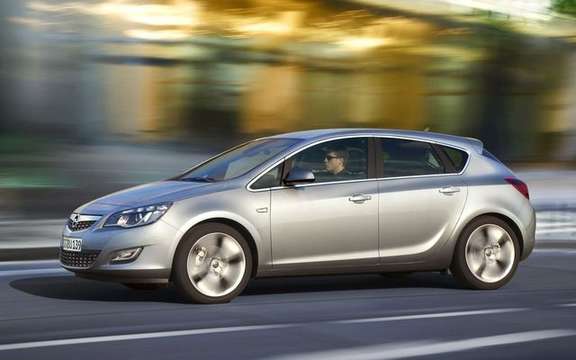