Aging very Jaguar X-Type will pull his reverence at the end of the year, after eight years of service that do not necessarily have all been loyal. Thus, very seductive XF sedan becomes the new entry model to the Jaguar brand, while the new XJ completely renewed more than ever deserves the title of flagship group. Finally, the powerful and lightning Jaguar XK and XKR obviously remain faithful, the next version is currently in development.

The end of production of the small Jaguar, also means the elimination of at least 300 employees in the English Halewood plant.

The Indian company Tata, owner of Jaguar and Land Rover recently announced any losses on the order of half a billion dollars (U.S.), mainly due to the acquisition of these brands and sales decline that constantly accumulate in recent years.

In recent months, more than 2,000 jobs have been deleted in Jaguar and Land Rover. And it is not finished, as further cuts are planned in the program.

For both companies, it is extremely frustrating to see their German rivals Audi, BMW and Mercedes-Benz know good sales increases and despite the economic conditions, which seems to hit people in many different ways ... 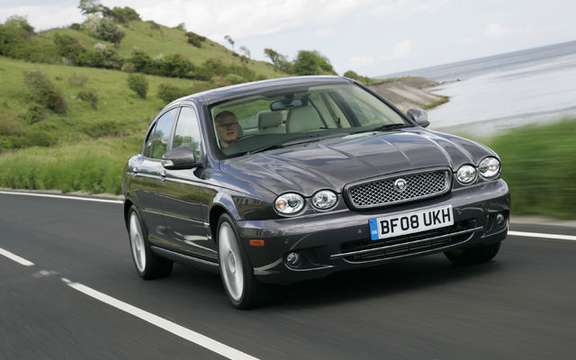 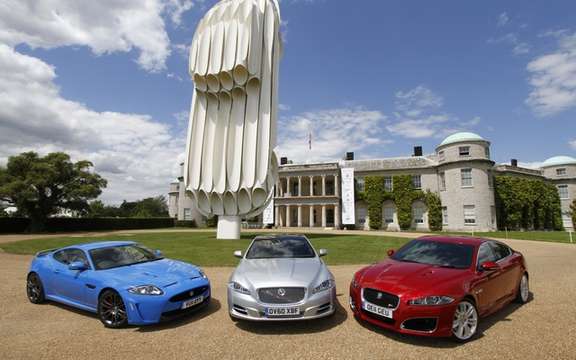 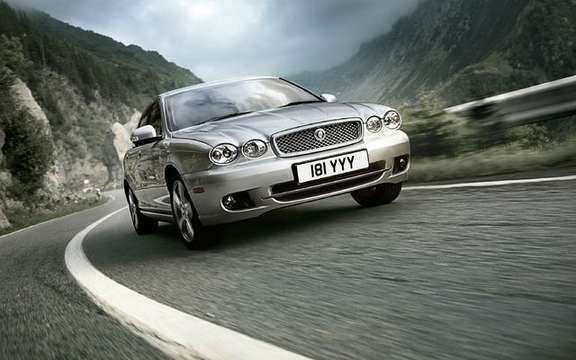 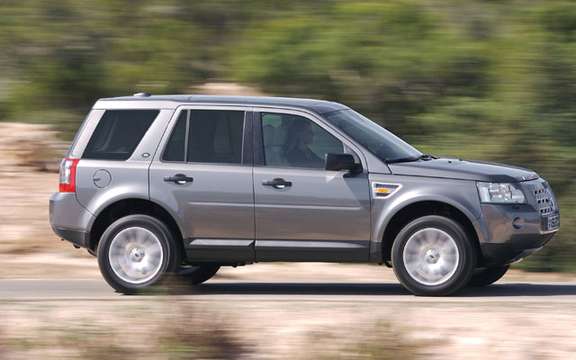 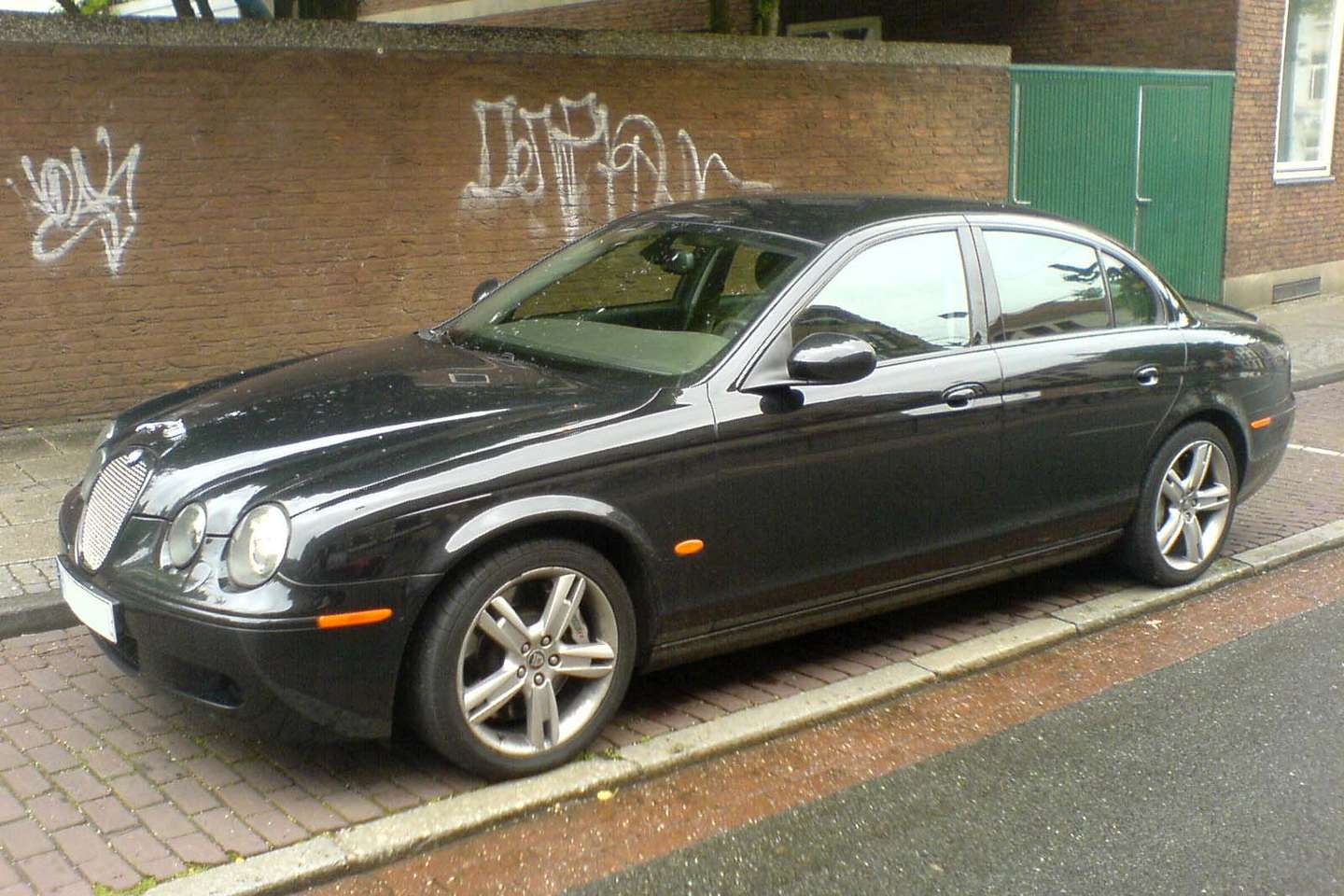 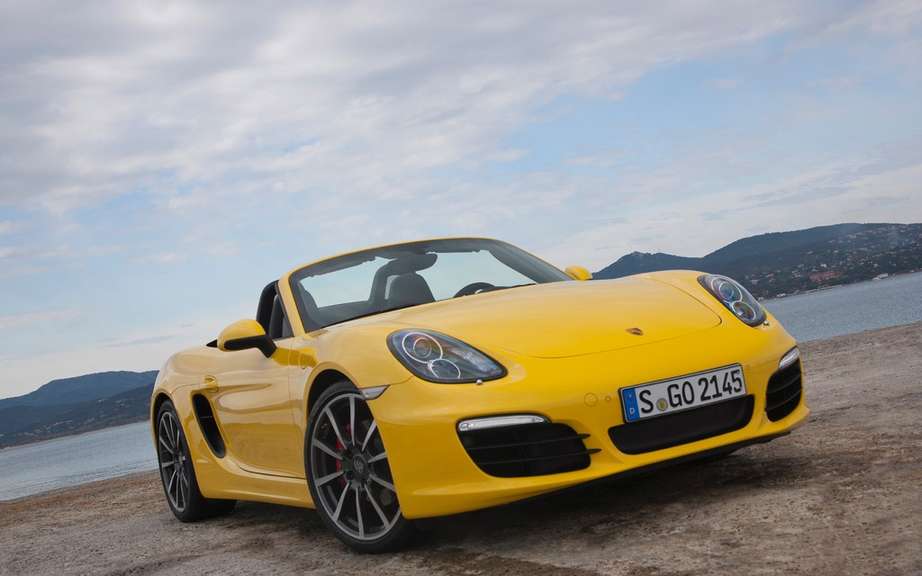 Jaguar F-Type Cup: one year after the roadster 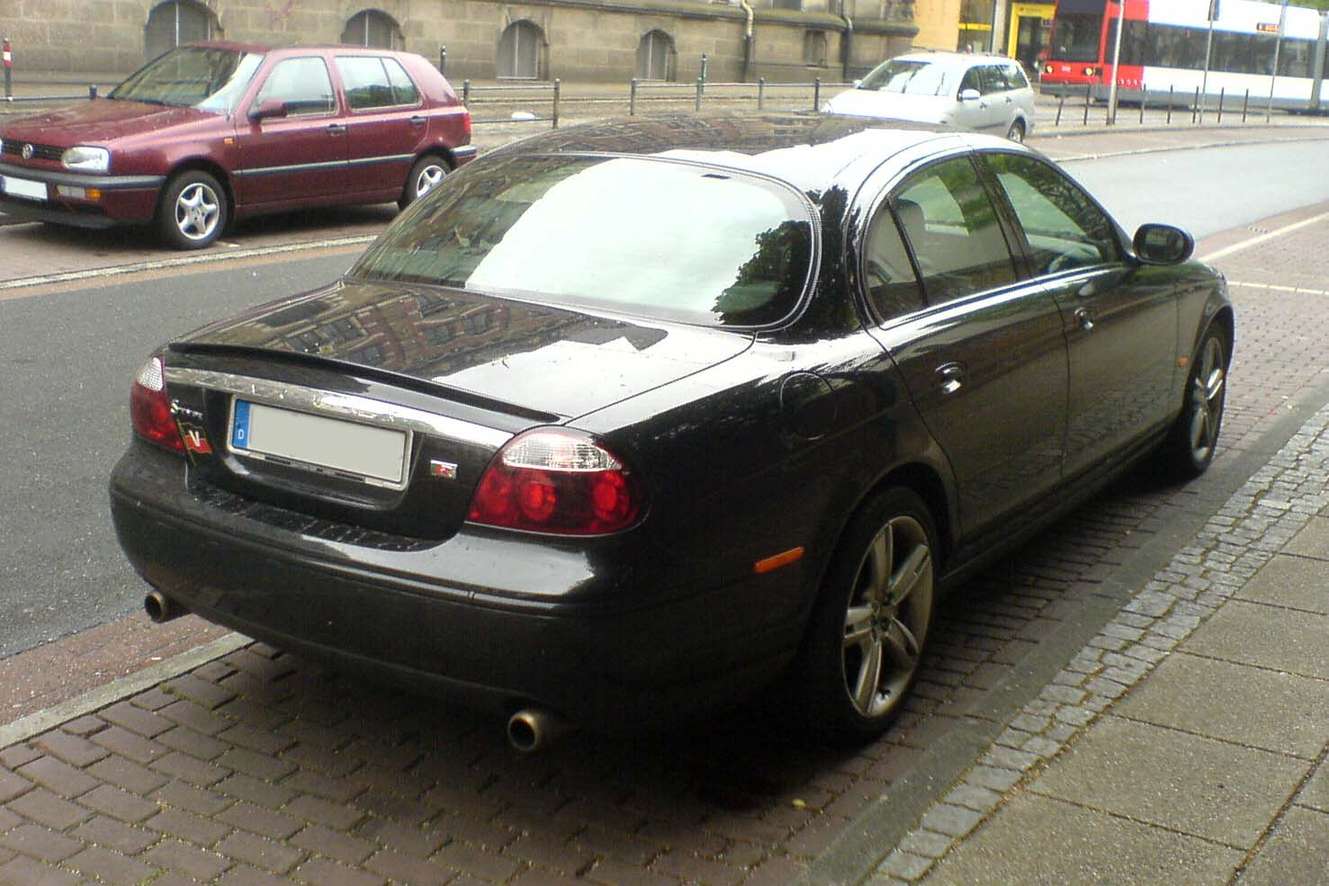