The Renault-Nissan Alliance, the Government of British Columbia, the City of Vancouver and BC Hydro announced today the signing of a partnership that will make British Columbia the initial launch point of the Canadian transportation program zero -emission Nissan.

British Columbia was chosen to be the first Canadian province to receive the Nissan LEAF, the first fully electric car from Nissan. Nissan Leaf arrives in British Columbia in 2011, before launching a global scale in 2012.

"Agreements like this one with the Renault-Nissan alliance is an important step to make ecological transportation a lifestyle choice for all British Columbians," said Blair Lekstrom, Minister of Energy, Mines and petroleum resources of British Columbia. "The electric vehicles that derive their energy into clean, renewable resources, we will use means of transport in low-carbon future."

The MOU includes representatives from each organization shall define opportunites to promote the use of zero-emission vehicles in Vancouver and other regions of British Columbia. Discussions will also on the establishment of charging infrastructure in Vancouver.

"This is an exciting day for Nissan Canada, because today we announce an important step in the process that will make electric vehicles a reality in the Canadian market," explained Mark Grimm, President of Nissan Canada Inc. "We own technology in matters of zero-emission mobility without compromise, and our collaboration with key partners like those signing this agreement is an important step in this development. "

"The adoption of a program of zero-emission mobility approaching Vancouver's goal of becoming the greenest city in the world," stated Gregor Robertson, Mayor of Vancouver. "We worked hard to propose a regulation on infrastructure charging electric vehicles, which is a first in North America. The city will require that vehicles be recharged thanks to this new infrastructure. We are delighted to be the first Canadian municipal partner of Nissan, the world's leading provider of technology electric vehicles batteries. "

This agreement also provides for an application to fund clean energy federal government for a charging infrastructure pilot program designed by the government of the province, BC Hydro and the City of Vancouver.

"We continue to work with our partners in the private sector and government to ensure that British Columbia is ready to receive electric vehicles," stated Bob Elton, President and CEO of BC Hydro. "We are building a culture of conservation in British Columbia which includes the efficient use of electricity, but also the preservation of the quality of the air."

The agreement adds British Columbia has a growing number of initiatives in matters of zero-emission vehicles worldwide network. The Renault-Nissan Alliance has formed partnerships with 30 governments, municipal governments and other organizations to advance the deployment of electric vehicles in the world. 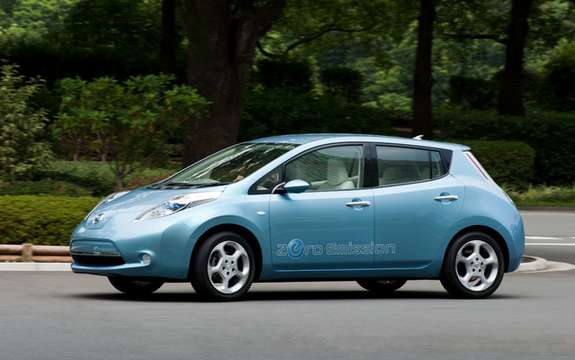 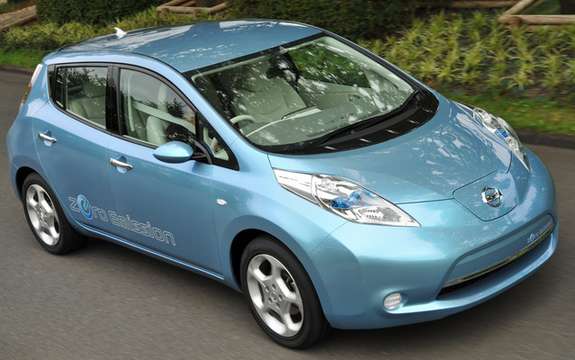 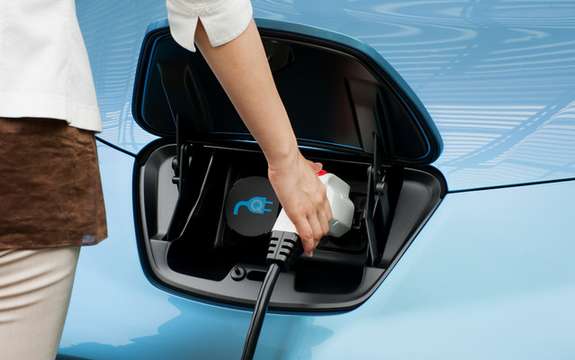 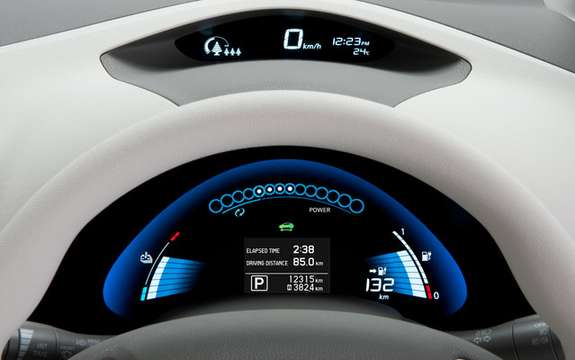 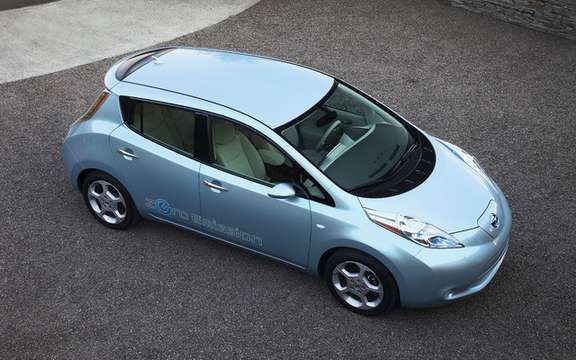 The Nissan LEAF made its Canadian entry in Vancouver 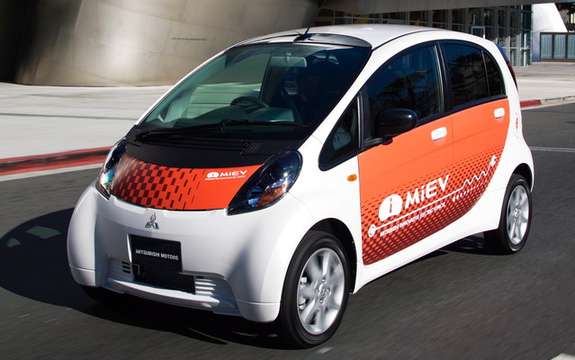 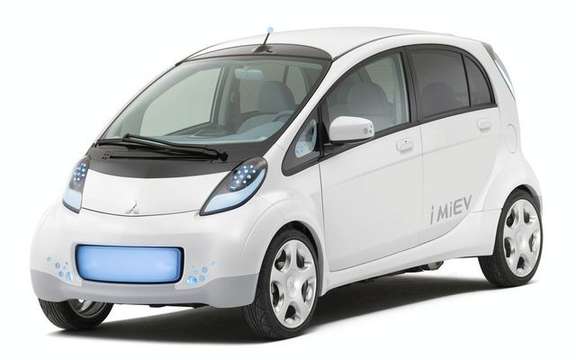 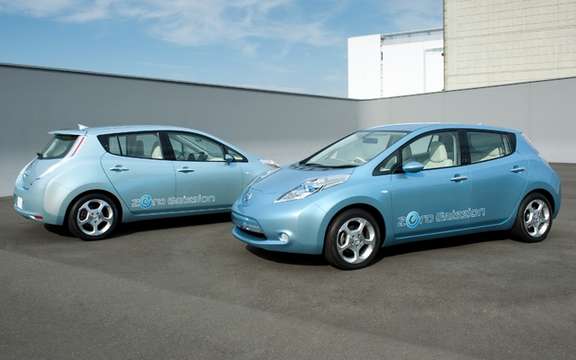 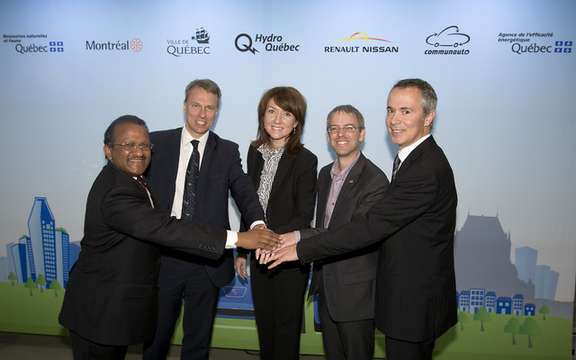