The Chrysler PT Cruiser will be offered in 2010

The former executive of the Chrysler Corporation had announced that the model PT Cruiser is on the market for almost ten years, would retire after the 2009 model year.

But Sergio Marchionne, chief executive officer of the new companies Fiat and Chrysler announced that the PT Cruiser will be able to enjoy a stay of at least one year because it still knows some success in terms of its sales in Europe, particularly in its a diesel engine versions. In addition, this product is still considered one of the best vehicles offered by the American manufacturer and since the very beginnings, even if it is assembled at the factory in Toluca, Mexico.

However, the decision which was taken to terminate production of the PT Cruiser convertible in its declination remains intact.

The new owner of Chrysler must do the household level models that can continue to be offered, otherwise disappear and within a fairly short time limits. If the PT Cruiser could be saved from the case, it will obviously not the same for some other brands Chrysler and Dodge brands will be eliminated altogether or simply replaced by a new version.

Several models of the Jeep brand, the Commander and Compass are mostly already regarded by some as being the end-of-career. Jeep Grand Cherokee, Wrangler and Wrangler Unlimited remain safe values; while there is a range of models too between Liberty and Patriot. 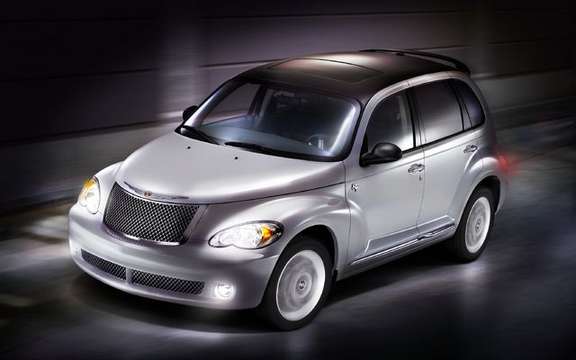 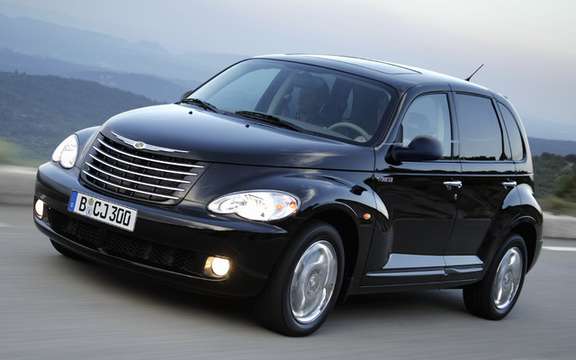 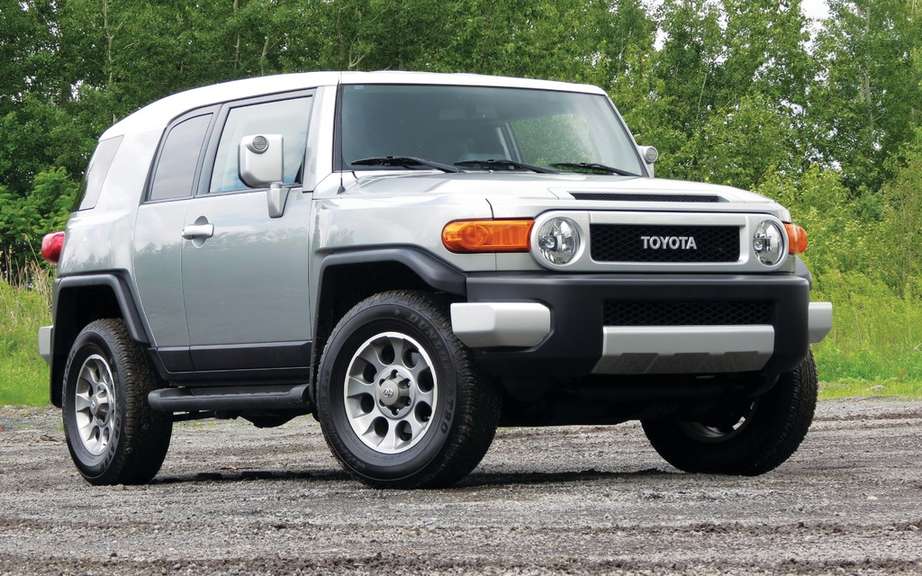 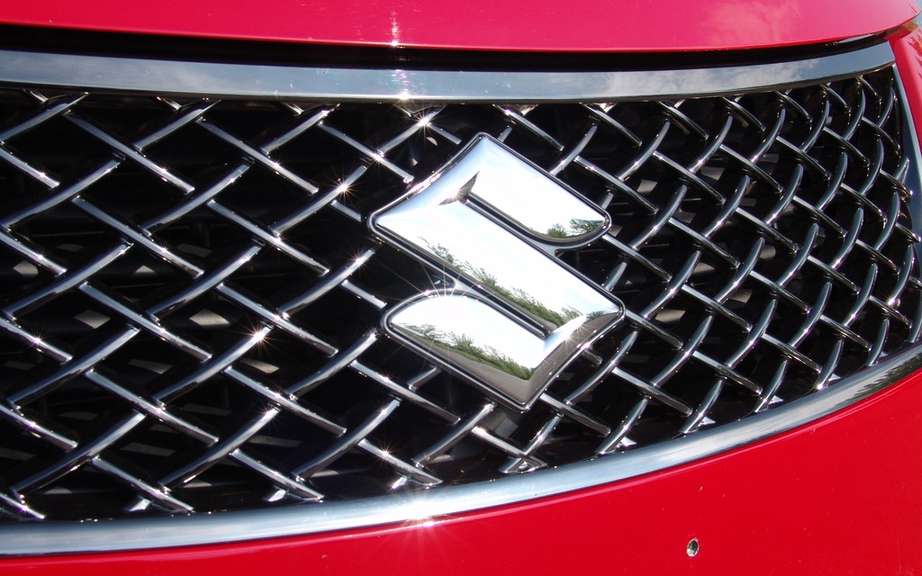 Suzuki will terminate the auto sales in Canada