The German company Funke & Will AG is a small independent manufacturer specializing in the manufacture of high-performance cars, including YES, a small roadster with feelings of very high level. It was unveiled for the first time in 1999, under the International Motor Show in Frankfurt.

YES Roadster is assembled by hand, since it is addressed to a clientele of purists who desire more than anything, is behind the wheel of a racing car with sensations that will remind them of the golden age of freaks Europeans of the year '60 cars. Besides advertising the brand focuses on the 'Pure Driving Pleasure'

Today, they are at their second generation. Everywhere were presented roadster YES, the craze for them continues to grow. It is also for this reason among others, they are preparing to make their entry into North American soil and in the Salon International de l'Auto in Chicago. The latter, which will open its doors next February 6, will celebrate its 100th anniversary ...

With its structure and body while aluminum, YES, although very light, has all the same increased rigidity to respond adequately to the safety standards required by various European governments, even those henceforth U.S. and Canada.

On the chessboard Europeen cars, it is offered with a four-cylinder engine 1.8-liter that develops 286 horsepower. However, North American soil we will have two 3.2 liter V6 very powerful engines. The atmospheric version of the latter announces 255 horsepower and accelerations from 0 to 60 mi / hr in just 4.8 seconds. Equipped with a turbocharger, the power of YES Roadster passes the same 355 horsepower and accelerations earn a good second ... Finally, helping portfolio, you will be able to opt for an even more devastating release, delivering 415 horsepower.

A new work to discover

Despite its compact dimensions, the roadster YES presents a very nice figure, rather massive, even a wise aggressiveness that will appeal to motorists North Americans. Over the coming months, according to the reactions of the public at its unveiling in Chicago, the new company YES! North America inc. will have to mount a network of dealers, handpicked and mostly situated in large urban areas and salvage Canadians.

How much will it cost us this fireball? To know its price, it will obviously wait for his unveiling next week. However, in a German magazine, in which it had a test drive roadster YES, it was mentioned that the starting price of the latter was 58 000 Euros, or if you prefer close of $ 87,000 Canadians. 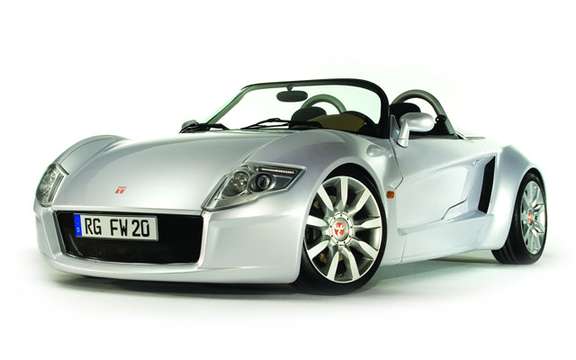 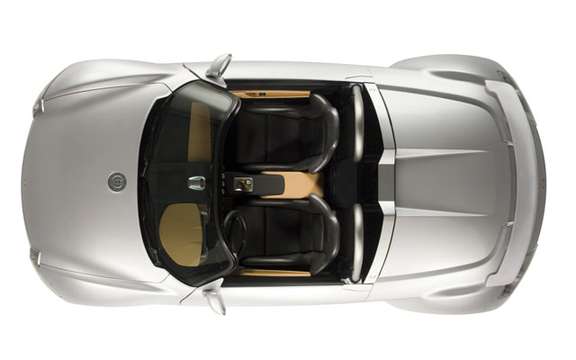 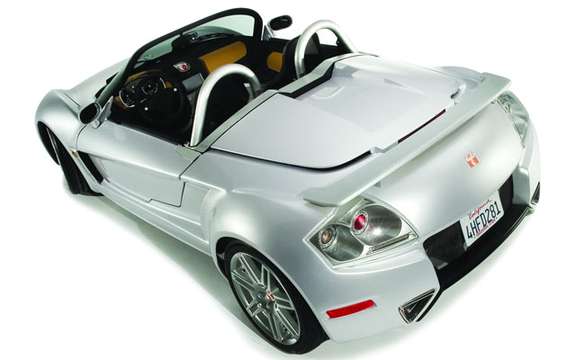 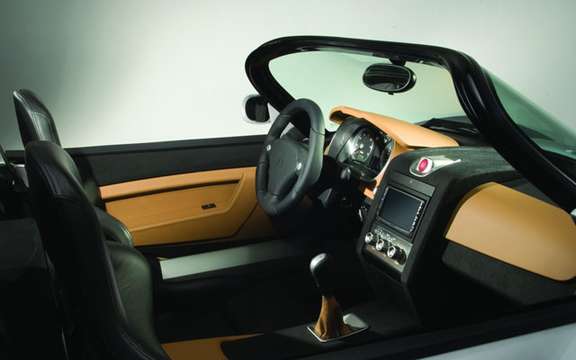 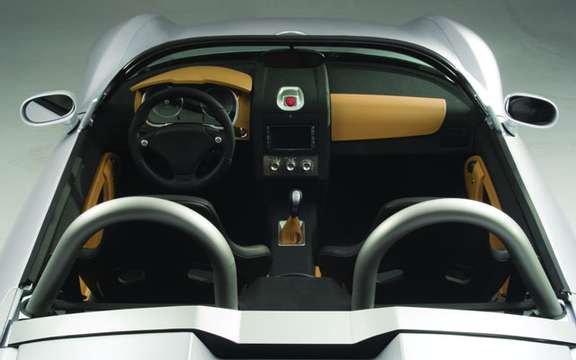 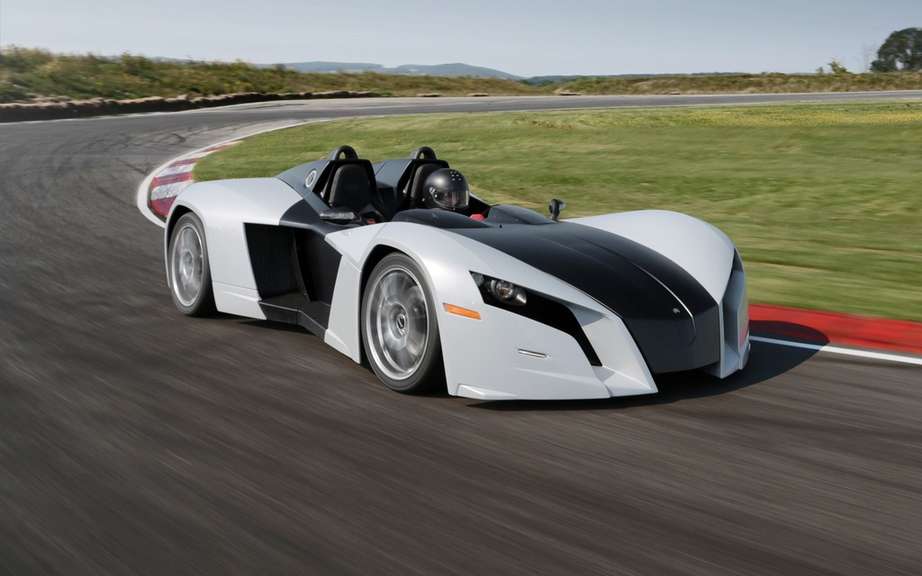 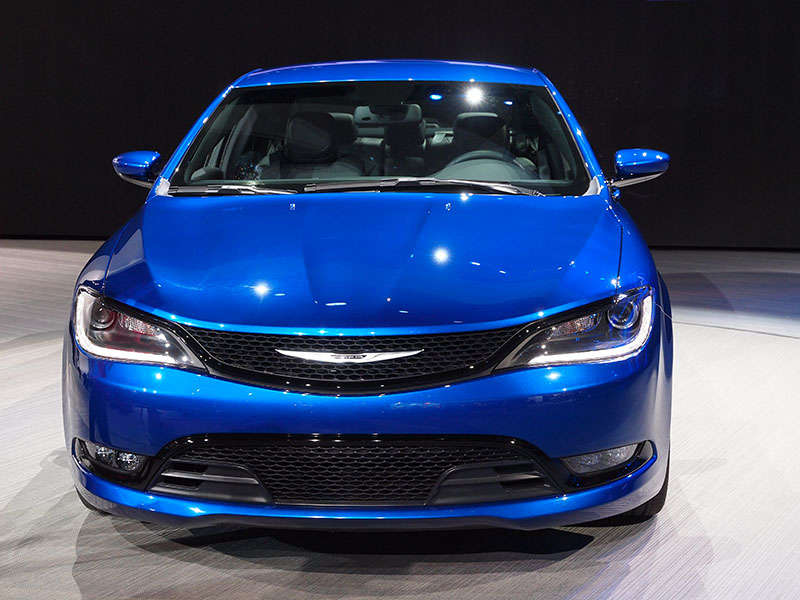 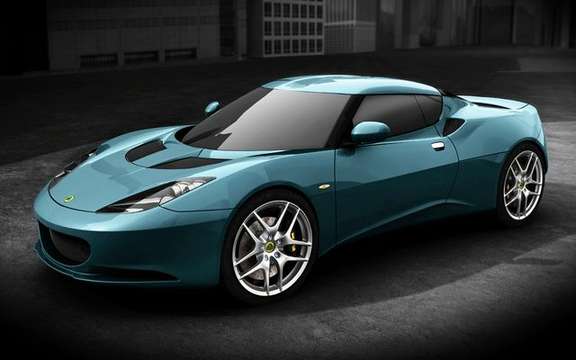 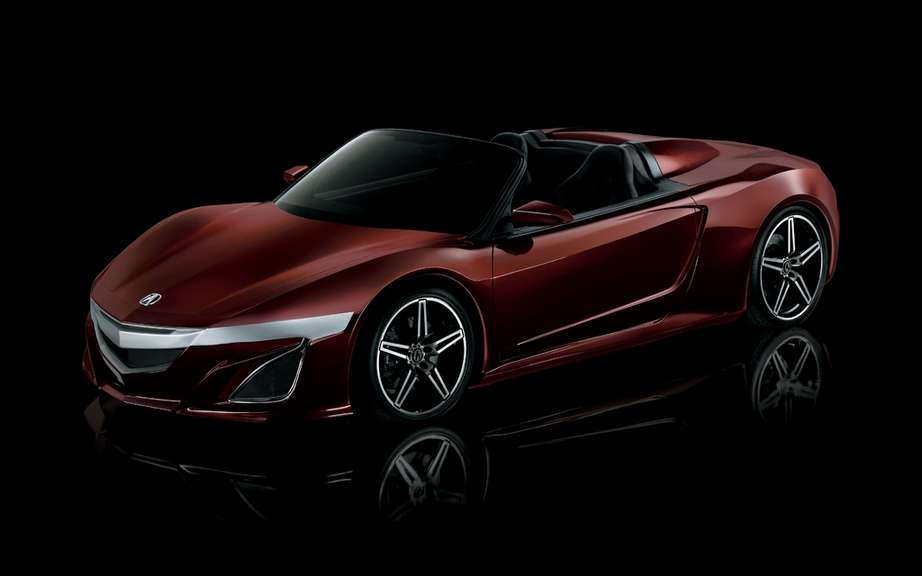 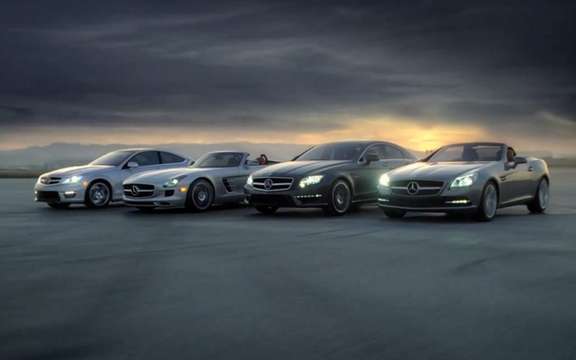