GM announces the introduction of the 4G LTE connectivity

Collaboration with AT & T will begin commissioning in the U.S. and Canada in 2014

General Motors today announced a major international operation designed to offer a new generation of cars and 4x4 networked Broadband 4G LTE. It will be the largest deployment of 4G LTE services in the automotive industry today.

First cars, 4x4s and crossovers to be equipped with 4G LTE will, for the most part, models Chevrolet, Buick, GMC and Cadillac 2015 available in 2014 in the United States and Canada, thanks to the AT & T collaboration GM will announce several other access providers and partners to develop the possibilities 4G LTE on the steps of the world.

With mobile data speeds up to 10 times faster than 3G technology, increased responsiveness and the ability to support voice and data simultaneous connections, the integrated 4G LTE connection will provide more widely communication services and Embedded entertainment. Strengths that will benefit GM customers will, for example the possibility to have hot spots Wi-Fi was inside the vehicle, new multimedia options like video streaming for rear passengers, the updates in time real and telechargements Faster applications. These improvements affect the existing portfolio of connected services OnStar, appeared in 1996 on GM vehicles.

The integrated 4G LTE connection is specially designed for automotive use, because it is integrated in the electric vehicle architecture and includes an external antenna to maximize coverage and connectivity. The client is not obliged to have a smartphone to use the services connected.

"In addition to allowing customers to have a device connects to car use, the vehicle will also act as a standalone device connects, and will multiply the Embedded services offered by the vehicle," said Mary Chan, President of the Global Connected Consumer General Motors branch. "Making this project a reality begins with the establishment of a fast reliable connectivity and good quality in the vehicle. Through this integrated 4G LTE connection, we have the opportunity to reinvent the mobile experience is inside a vehicle. "

Over time, applications using the large flow proposed by the 4G LTE connectivity EMBEDDED allow vehicles to interact directly with their environment to improve the safety, efficiency and comfort of drivers and passengers. 4G LTE will provide services such as updates in real time traffic conditions or mapping, fetching information about the cloud.

GM and AT & T will immediately begin the work to develop the 4G LTE connectivity GM vehicles in the United States and Canada. 4G LTE network of AT & T should cover 300 million people in the United States at the end of 2014, and the performance of its network as its strategy of deployment were greet by industry analysts and other experts .

GM and AT & T will also work together on a broad ecosystem axis on the development of new communication applications to improve driving and driving experience.

"If our 4G LTE network will enable connected vehicle GM have fast and reliable high-speed data, we would also work directly with engineers and researchers from GM as well as the community of developers to invent new embedded applications that take full advantage of our powerful network, "said Ralph de la Vega, president and CEO of AT & T Mobility.

GM and AT & T are both oriented enterprises on innovation.

GM has filed more patents in 2012 in the United States than any other automaker, and continued to make progress in the field of performance, sobriety, the reliability and infotainment ships. GM innovates by offering the first connected vehicle world there 16 years with OnStar, which continues to offer services very advances, ranging from assistance in case of theft of the vehicle has guided navigation through assistance telephone.

"For the implementer 4G LTE connectivity in our vehicles, which seems essential to us to provide technology to our customers which is perfectly safe, trying to avoid at all costs any external distraction," assures Mary Chan.

AT & T has cultivated a very long tradition of innovation that finds refuge at AT & T Labs. The company works on a practical level with a community of developers, hosted in its facilities AT & T Foundry whose work has led to many innovations in mobile applications and network technology.

The generalized integration of 4G LTE in GM vehicles will go in the direction of open programming interfaces ANNOUNCED recently by GM destination programmers exterior. In January, GM presents a new programming interfaces vehicle series (API) that allows developers to work on multimedia systems for GM vehicles and a new modular system that will allow drivers to add applications and functions infotainment to their vehicles after purchase.

"Our commitment to 4G LTE strengthens our ability to innovate in collaboration with development partners," assures Mary Chan. "The developers can take full advantage of the speed of 4G LTE to develop specific applications to the vehicle, and thus continue the development knowing that they have a broad base of potential customers, since the integrated connectivity will be available through several regions and GM brands. "

As a measure of the development of 4G LTE networks globally, GM plans to work with other providers to allow access to other brands such as Opel, Vauxhall, Chevrolet and Cadillac in Europe, enjoy a board connectivity. The precisions on service options and availability will be announced later. 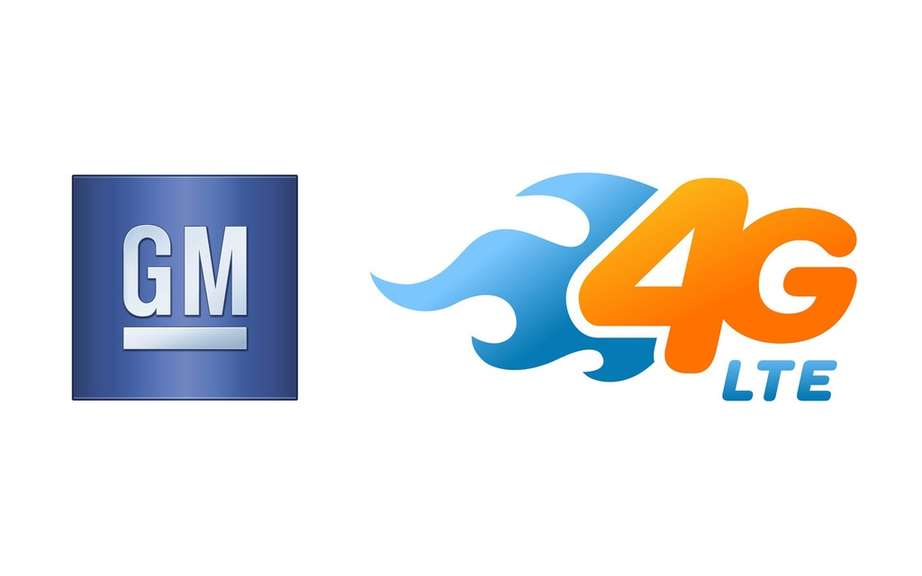 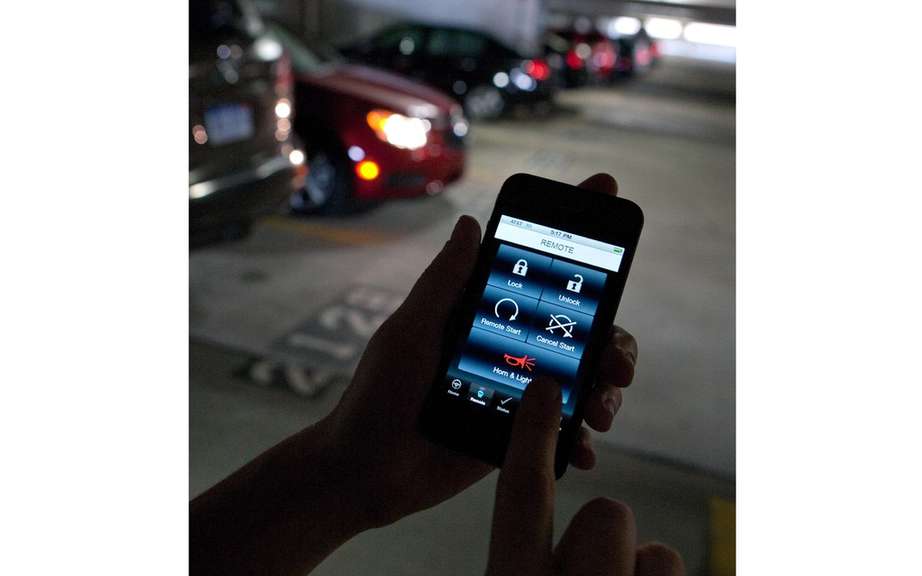 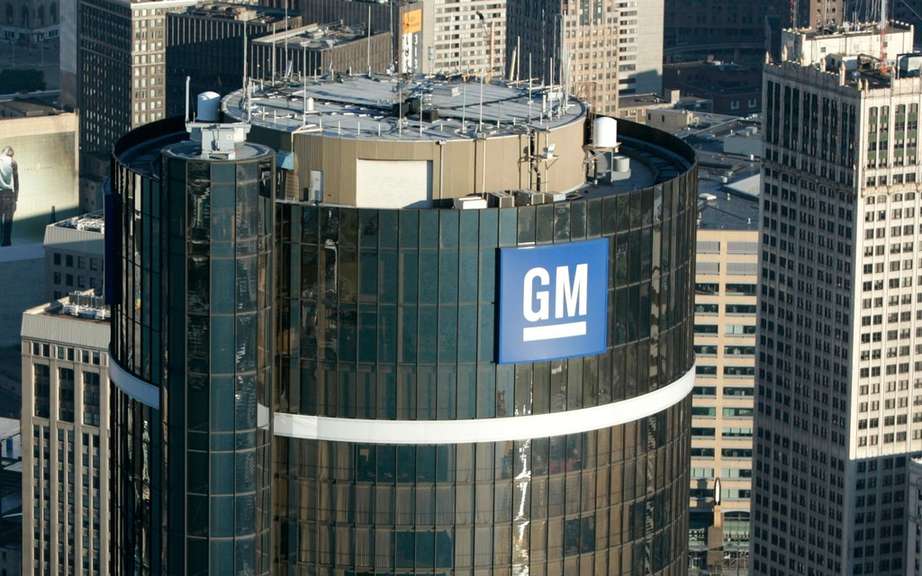 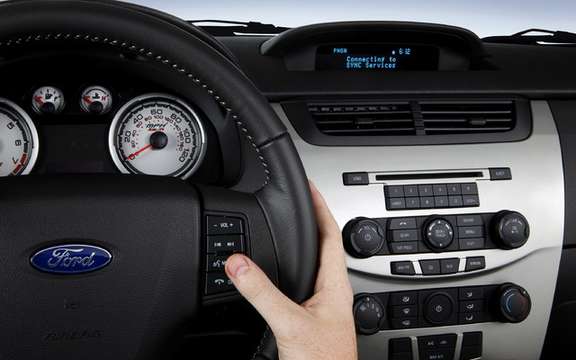 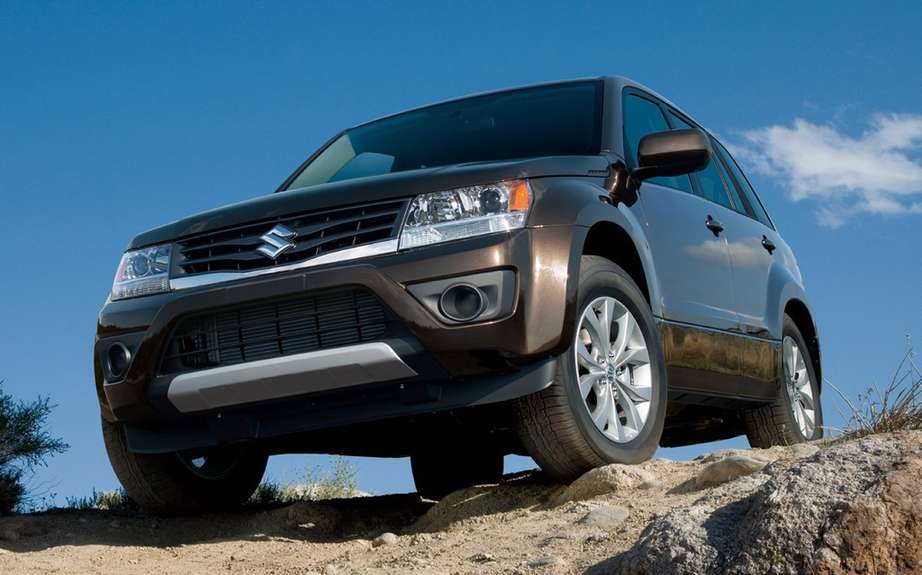 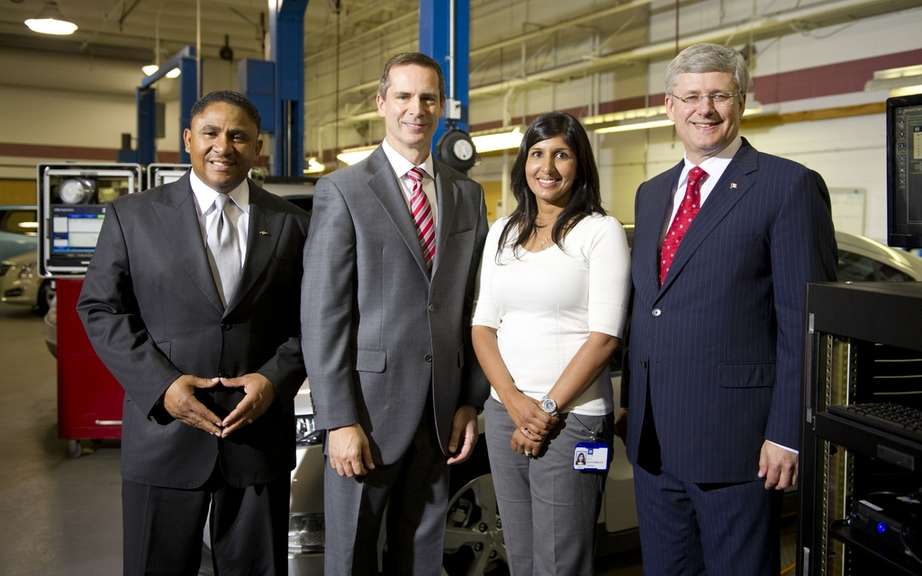 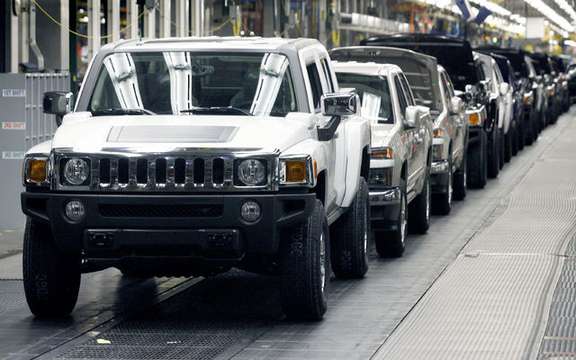