Whoever upsets with great success, the stylistic signature of the South Korean brand Kia has just been elected the first non-Korean president, the manufacturer in the land of the morning calm.

Since 2006, the German Peter Schreyrer is at the head of design at Kia. Previously, it was shown by its achievements in Audi and Volkswagen.

Hyundai / Kia group is headed for a record world production will exceed the 7.1 million units around the world in 2012. The year passes, the South Korean giant had produced 6.6 million vehicles.

After only 45 years of existence, Hyundai and its partner Kia are at the 5th among the leading producers of vehicles around the world. 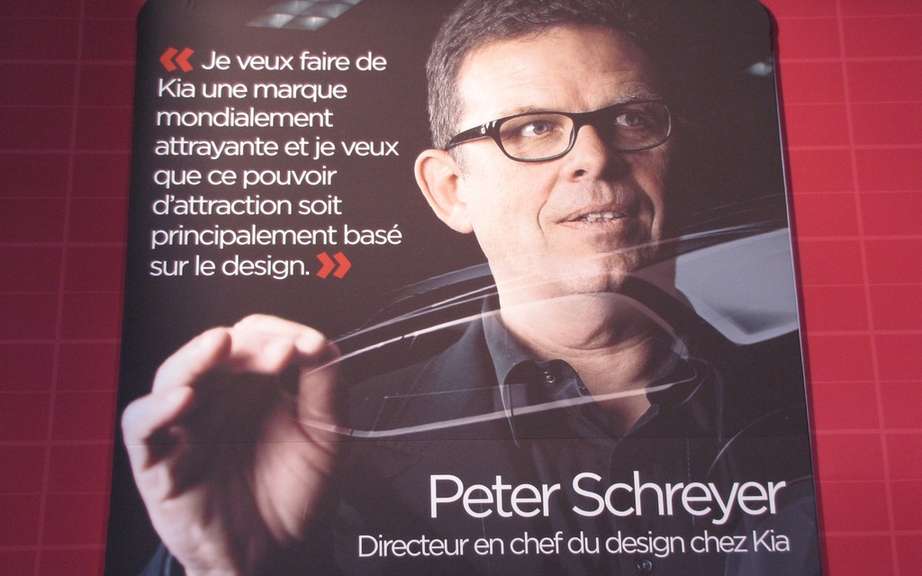 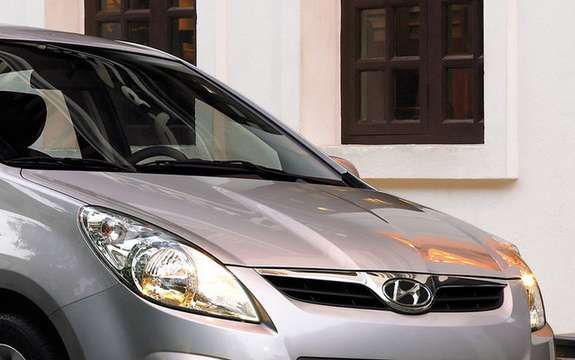 Hyundai becomes the fourth largest manufacturer in the world 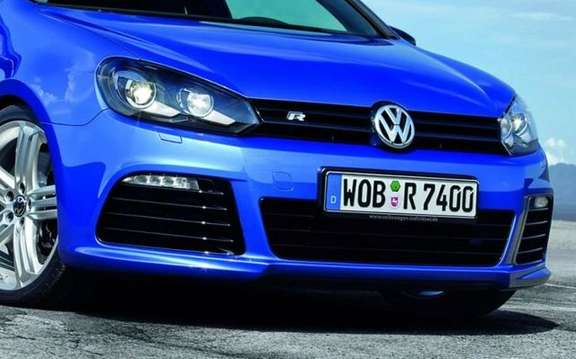 Volkswagen nears the title of No. 1 global 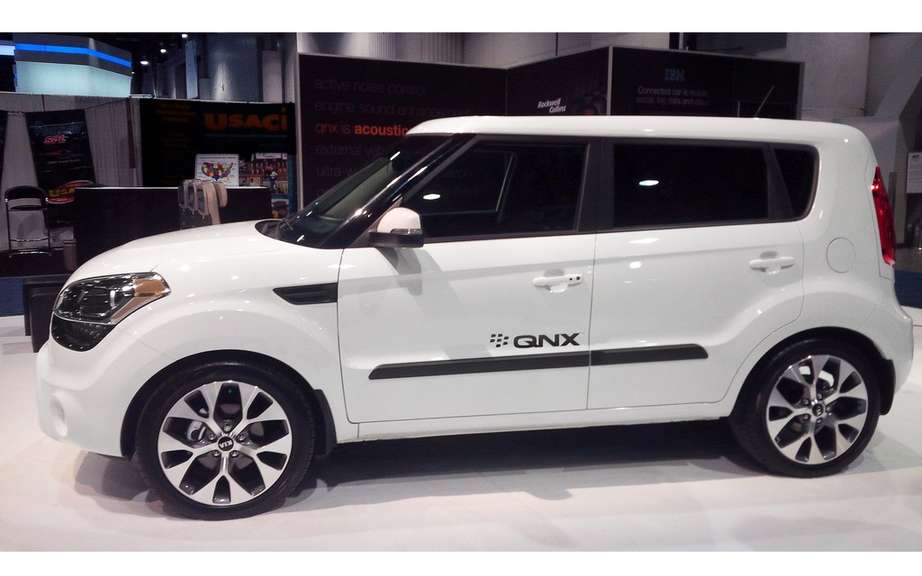