The event took place on November 15, as part of the international day Guinness World Records.

For the occasion, a Mini Cooper has managed to accommodate 28 gymnasts - especially contortionists! - Who is a tiny placed inside the subcompact car.

A feat that has allowed the British manufacturer to establish a new world record, namely to host the largest number of people in a Mini. Last year they were 27.

The second record to have been established by Mini, is that instead of having a 23 gymnasts in a classic Mini. 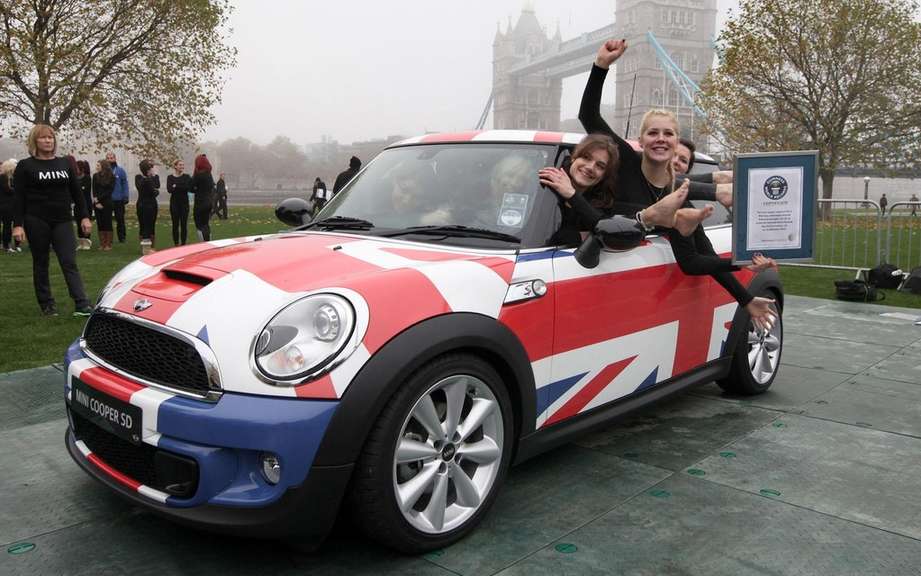 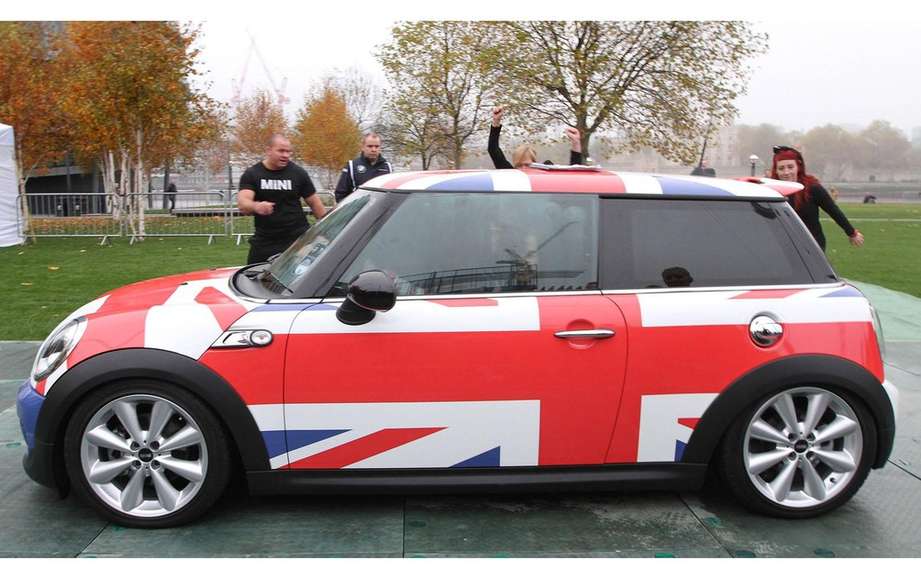 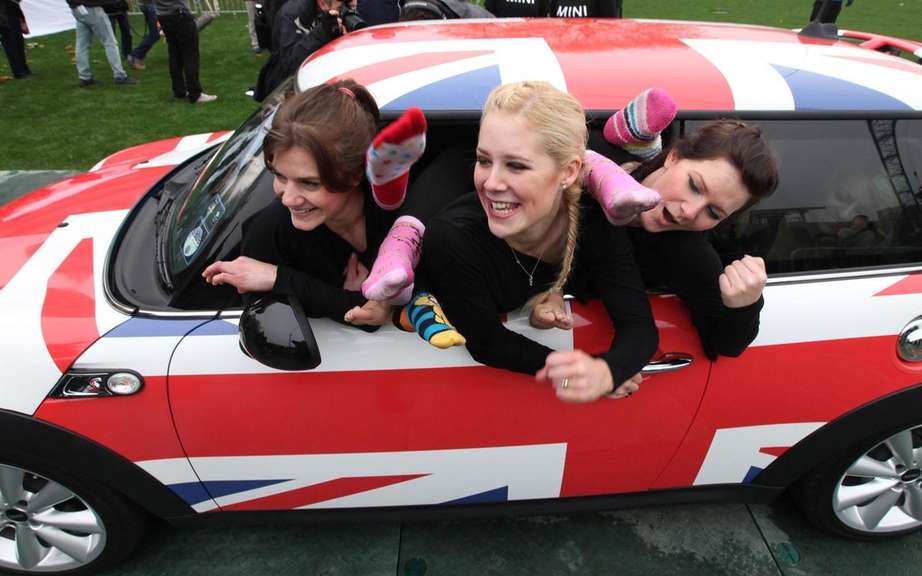 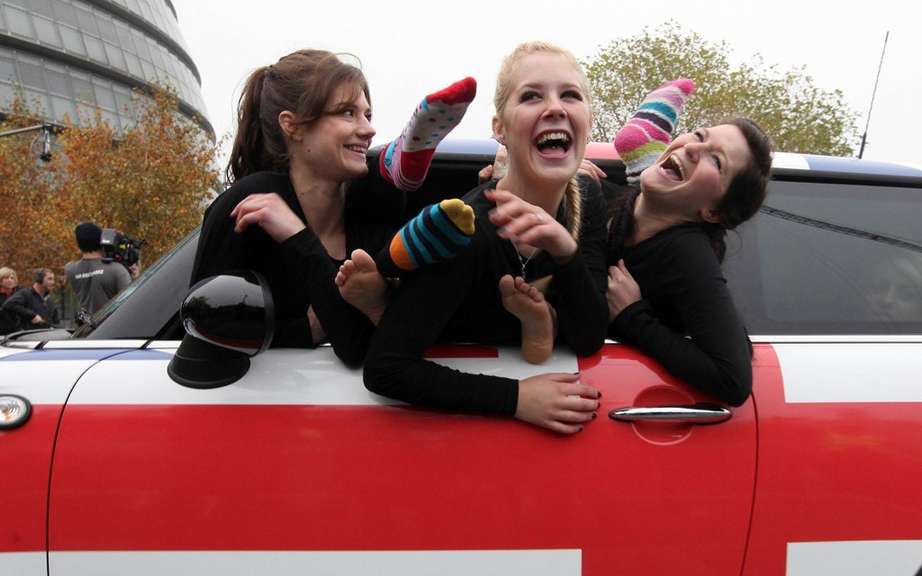 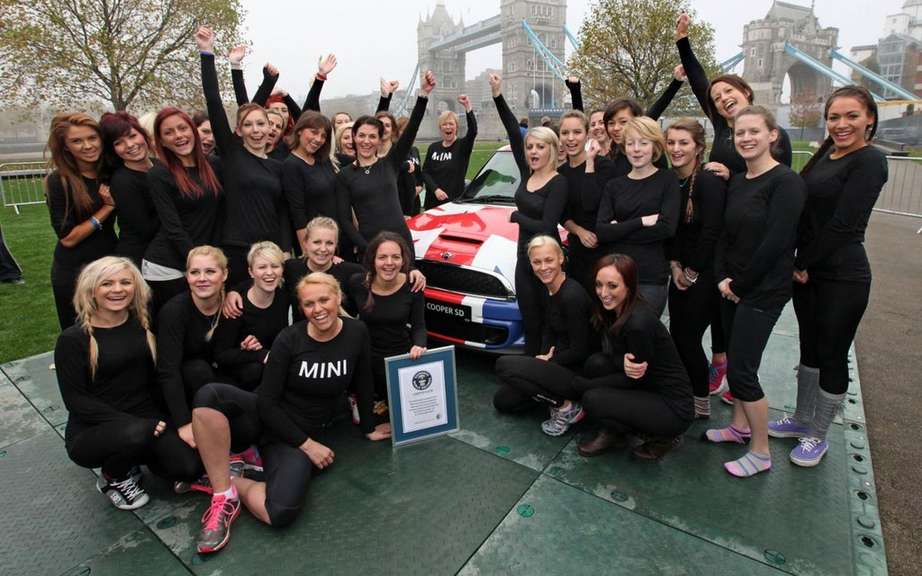 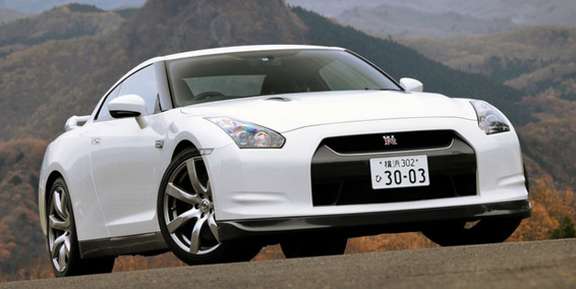 The Nissan GT-R enters the Guinness World Record with a 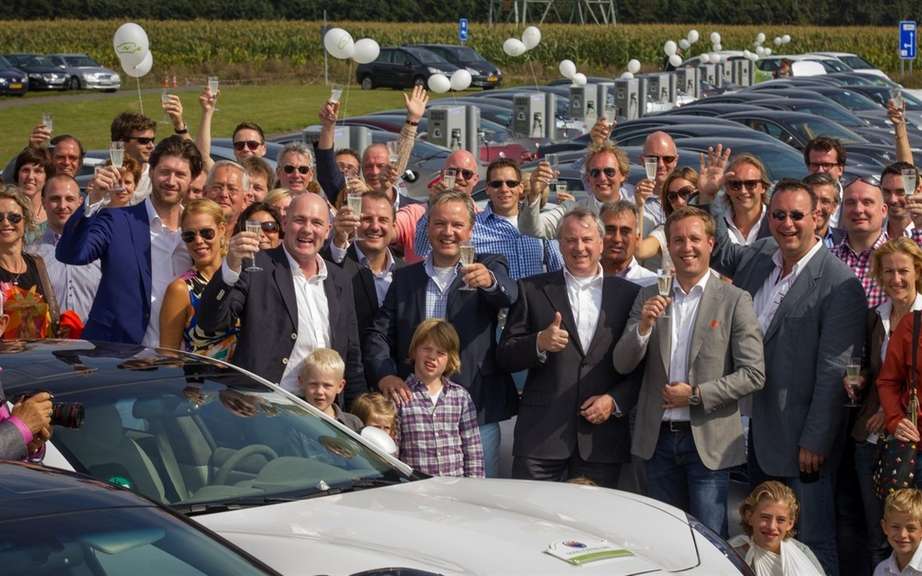 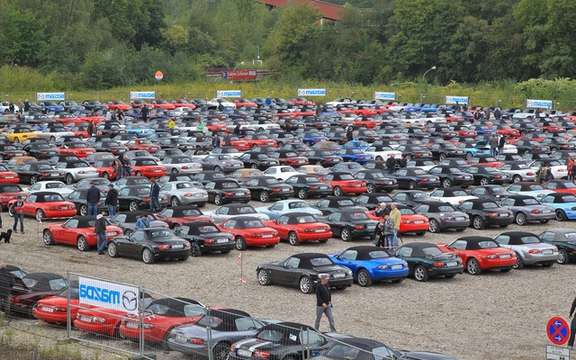 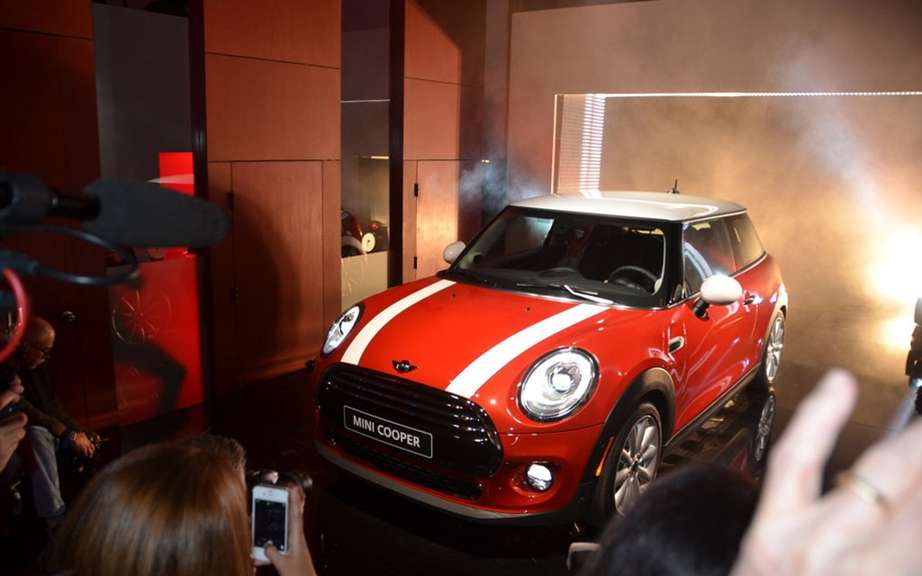 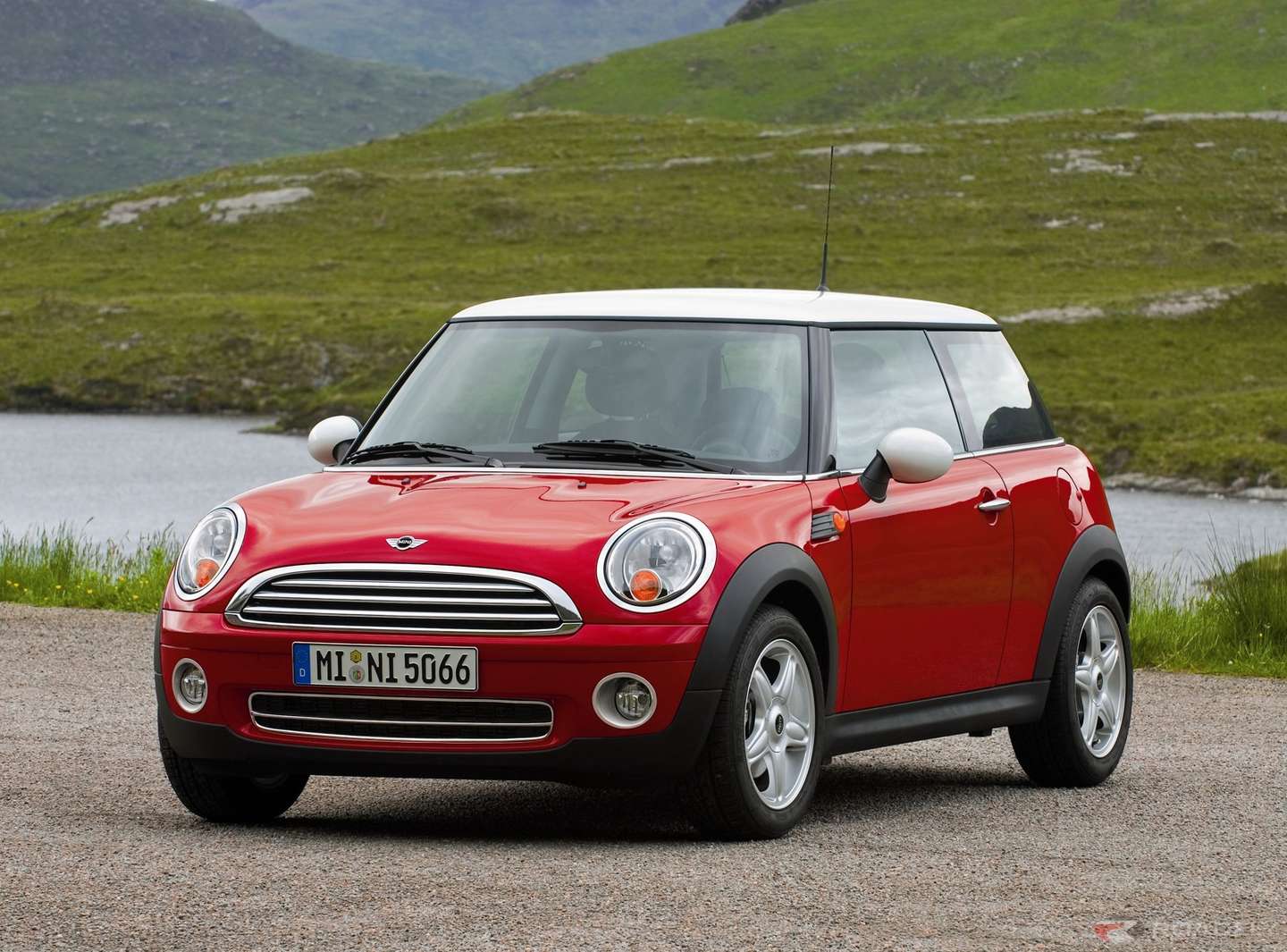 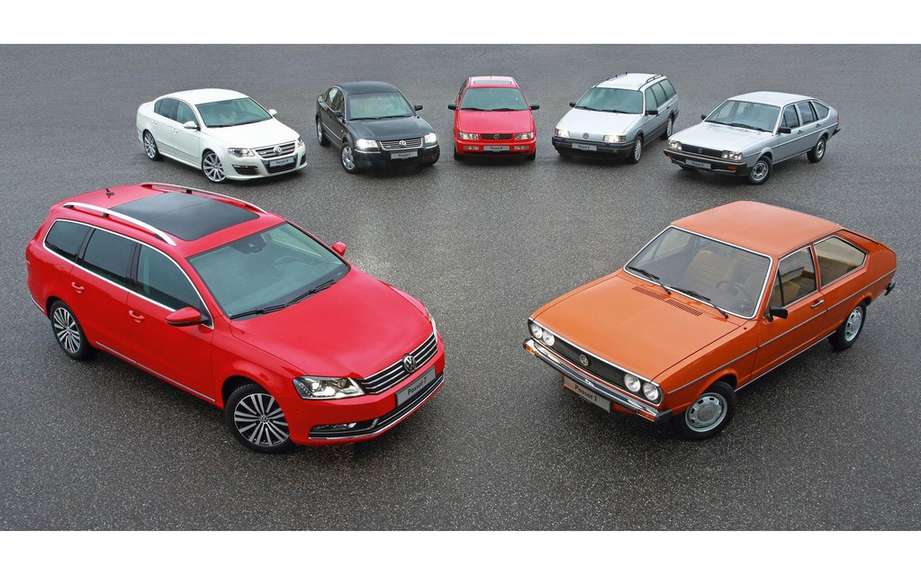