Pictures of cars » News » NASCAR Montreal leaves through the back door

NASCAR Montreal leaves through the back door

If for the majority of passionate motor sport around the world, last weekend was one of the Japanese Grand Prix Formula 1 at the legendary Suzuka circuit with its traditional contingencies, for fans of Quebec and even Canada announcement last days that NASCAR will not come on the Gilles Villeneuve circuit next year, did react to many observers.

It should first be noted that this announcement went almost completely unnoticed in the United States, so that an event of the series disappears Nationwide schedule next season seems insignificant. And this is the whole problem of this event: after having tasted the NASCAR guy the past six years, the Canadian public wanted more, he wanted to see the stars of the Sprint Cup in Montreal in 2013 or 2014 with. only the Nationwide Series, the NASCAR weekend in Montreal was not simply more profitable.

Unfortunately, the leaders of the organization NASCAR, based in Daytona, Florida, did not listen the promoter Francois Dumontier Montrealais project. For themselves and their legendary protectionism, it is better to roll bleachers for a two-thirds empty inside the borders of the USA that export their flagship product. Sad mentality, but it is indeed this that pushes Dumontier a close the books of this event.

What will the second race of the year on the Circuit Gilles Villeneuve? According to our information, a doubleheader melant DTM and IndyCar series would be the most tantalizing project on the table at this time. But probably in 2014 rather than 2013.

Formula 1 Grand Prix of Japan at Suzuka has debuted a first line of departure 100% Red Bull-Renault. But if Sebastian Vettel has flown the departure time soon gives and never be joined, his teammate Mark Webber had to settle for ninth spot after being engulfed by Romain Grosjean (seventh incident with the french driver from the beginning of the season!) in the second turn. Behind Vettel, Felipe Massa (Ferrari) and local hero Kamui Kobayashi (Sauber-Ferrari) round off the podium, before the McLaren-Mercedes of Jenson Button and Lewis Hamilton, Lotus-Renault and Kimi Raikkonen. Fernando Alonso who abandons (skirmish with Raikkonen at the first corner), Vettel has four points of Ferrari driver atop the world championship.

Finally in the World Rally Championship, the eleventh of thirteen rounds of the 2012 season was presented in Alsace, in the Rally of France. In her homeland, Sebastien Loeb has made a mouthful of his opponents, winning, with his co-driver Daniel Elena, victory and the world title in 2012. This is likely to be his last title WRC, Loeb had done Read recently that it is limited to four or five rallies next year to devote himself, always with Citroen, the road circuit, mainly the World Championship Touring Cars. 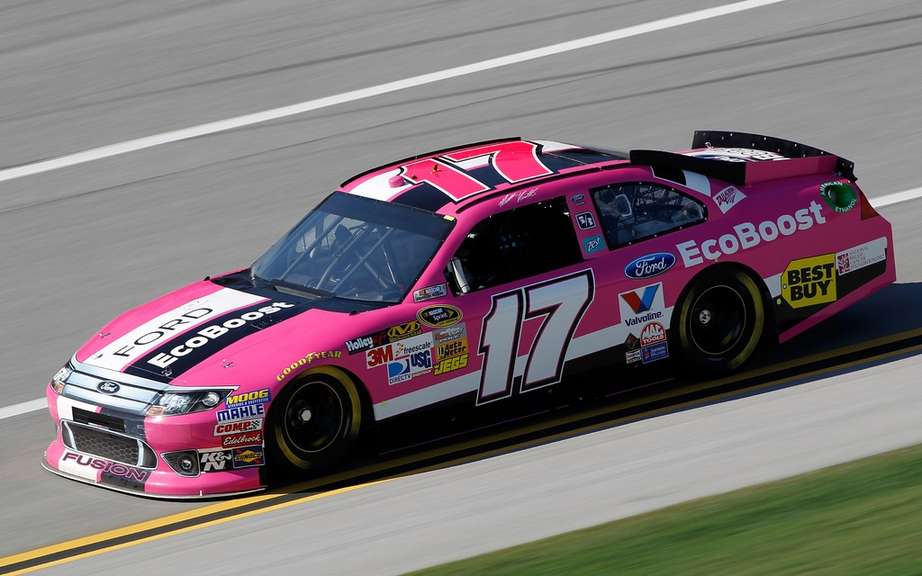 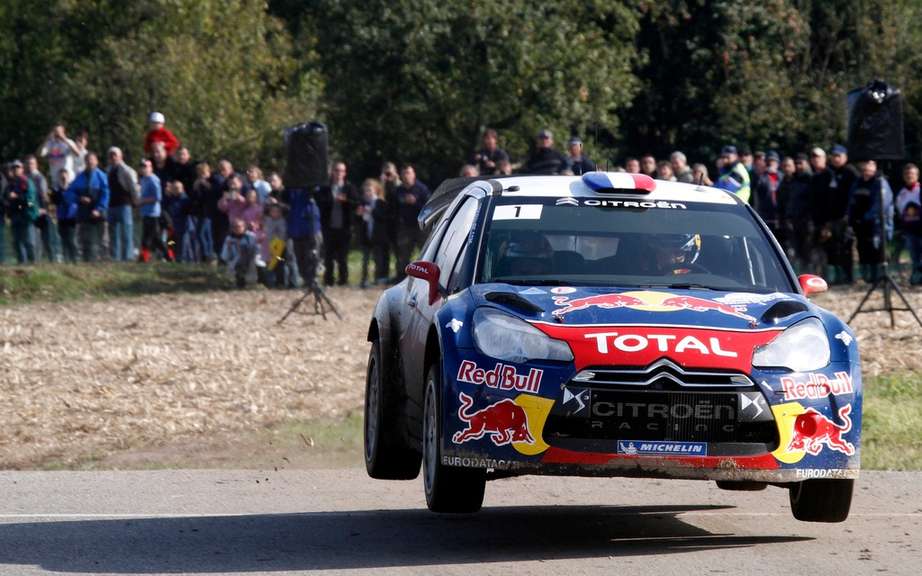 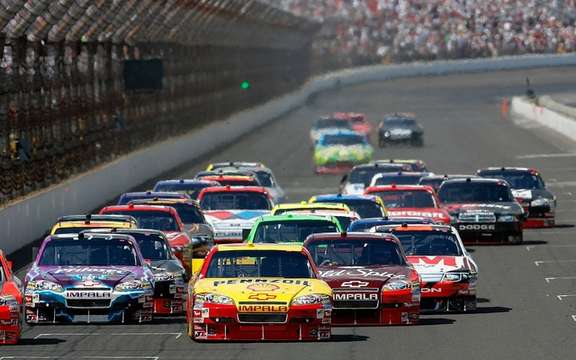 NASCAR Indianapolis instead of Montreal in 2012? 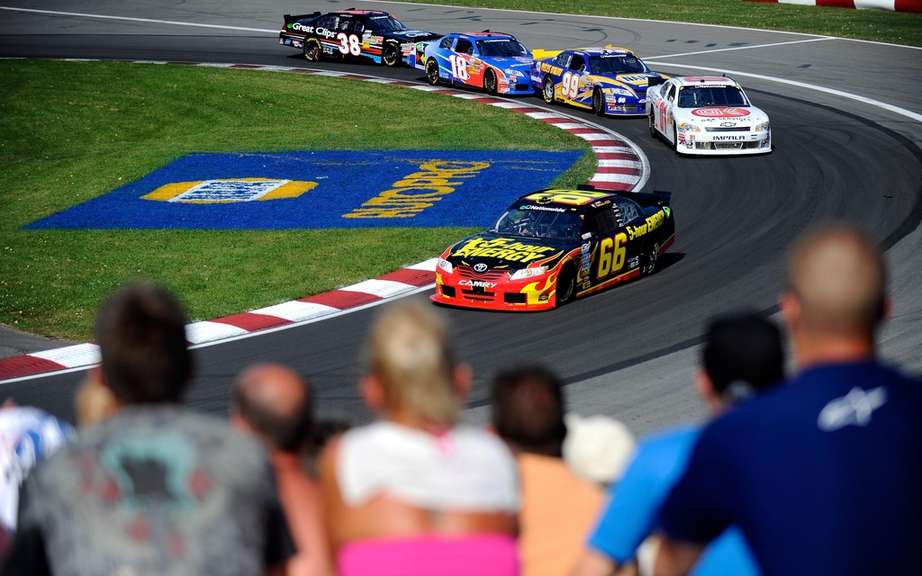 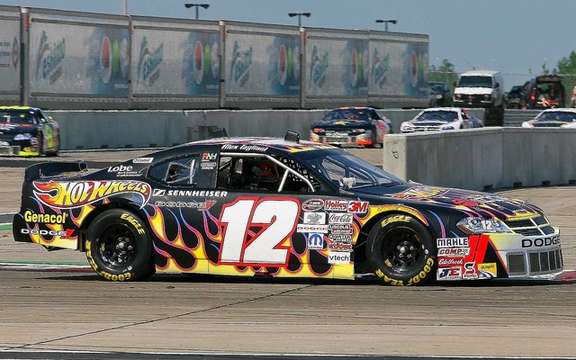 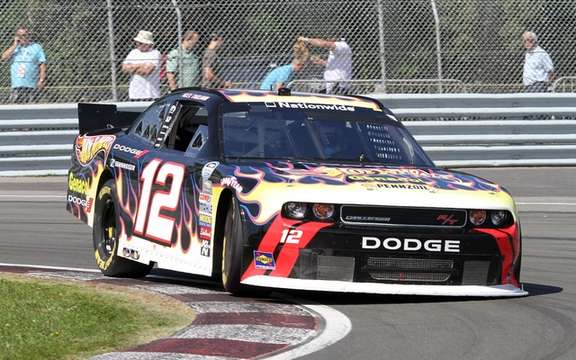 NASCAR Montreal and Michigan this weekend!

NASCAR Toronto: the threat is it serious for Montreal?