After Toyota woes (abandoning its two prototypes) in the first half of the race, the second part of the 24 Hours of Le Mans has allowed Audi to control the situation, not without a few scares little after sunrise.

For if the two Audi R18 e-tron quattro remained under the first ranks until the arrival, Allan McNish, performing a little off the road in morning, has allowed the crew of the other hybrid Audi s' isolate head and secure the victory. Historically, this is a great first in motorsports since this is the first time that this type of mechanical ordeal wins global level. For its pilots, however, it is a deja vu, Marcel Fassler, Andre Lotterer and Benoit Treluyer had in fact already happening triumph the year, with an Audi R18 TDI this time.

In GT category, the duel between Aston Martin and Corvette running overnight has the advantage of ... Ferrari 458 Italia thanks to Giancarlo Fisichella, Gianmaria Bruni and Toni Vilander. 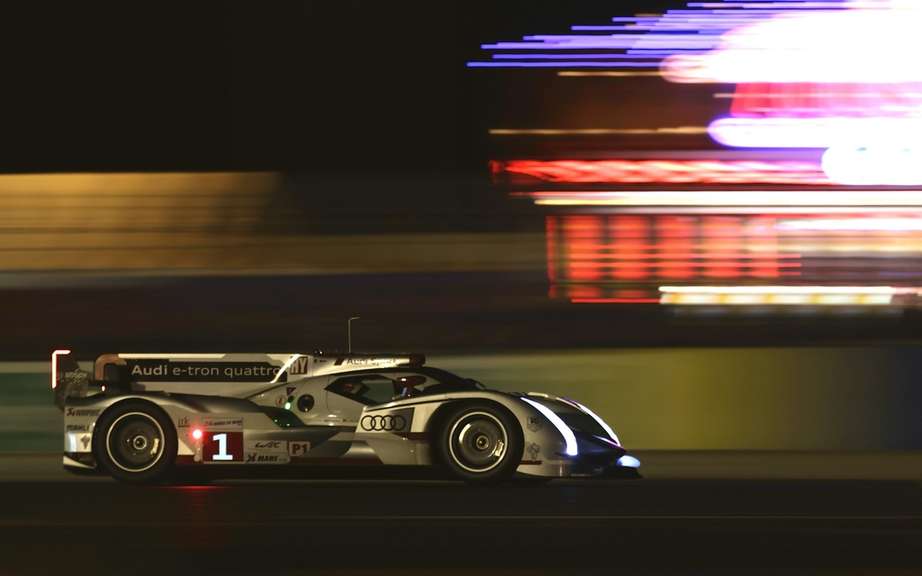 First victory of a hybrid car in the 24 Hours of Le Mans? 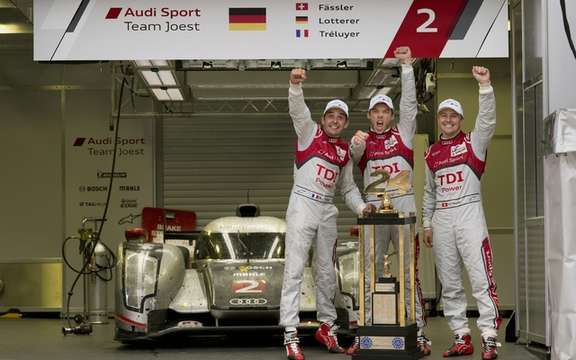 Historical success for Audi in the 24 Hours of Le Mans 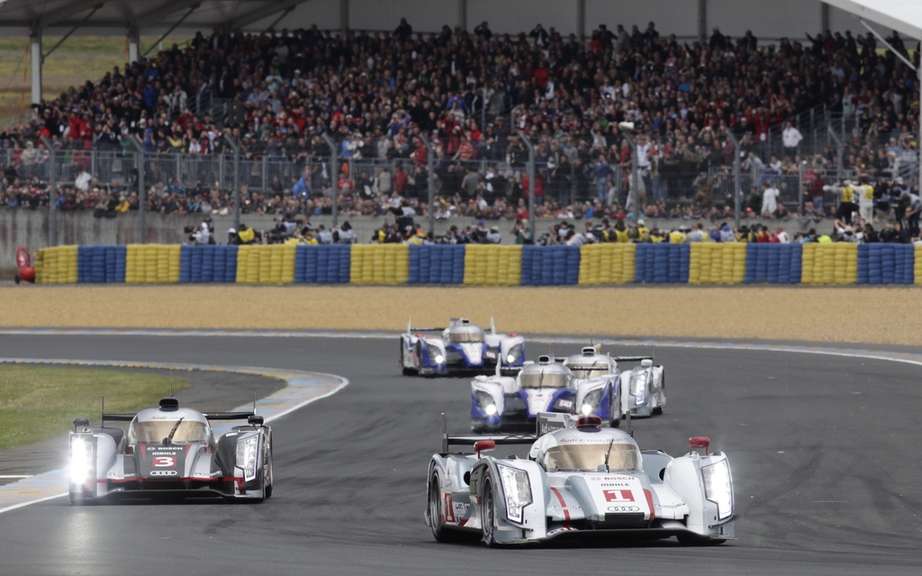 24 Hours of Le Mans: The point was halfway 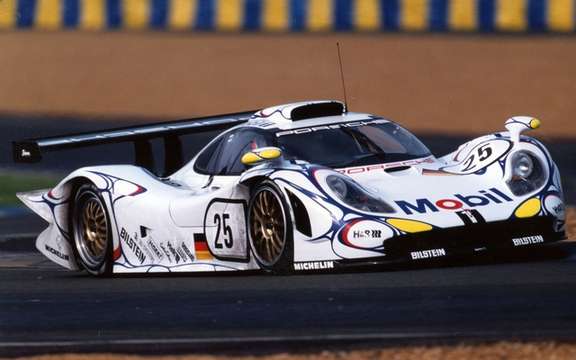 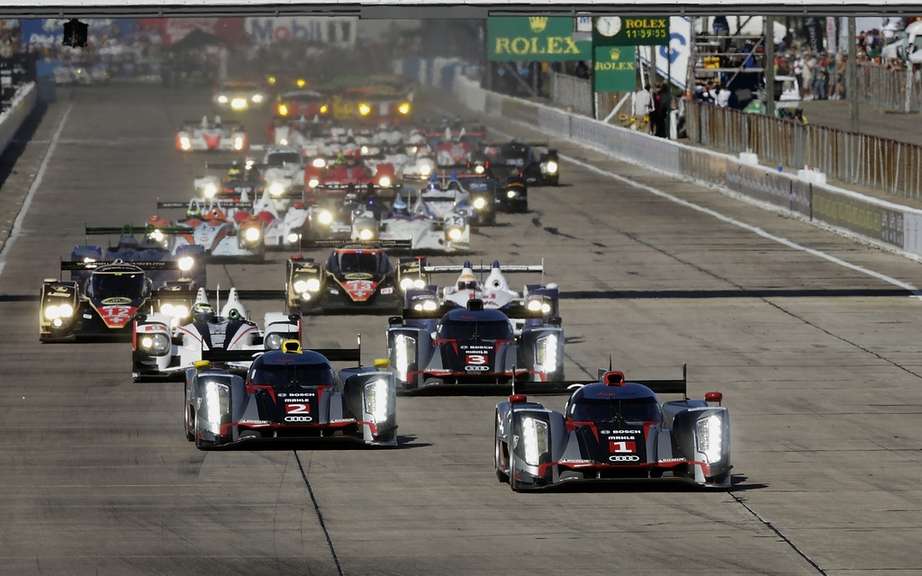