Big names driving the Mazda3 for the Trophee Andros 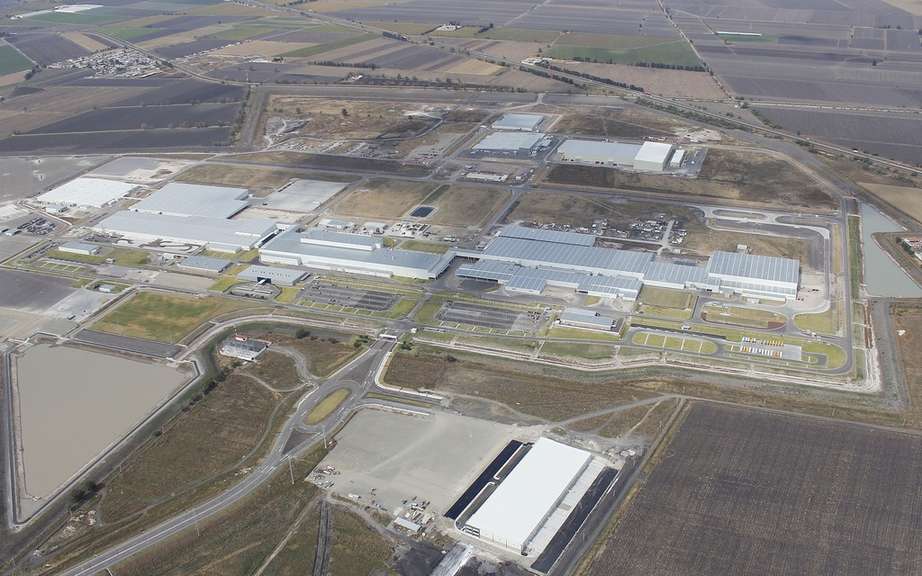 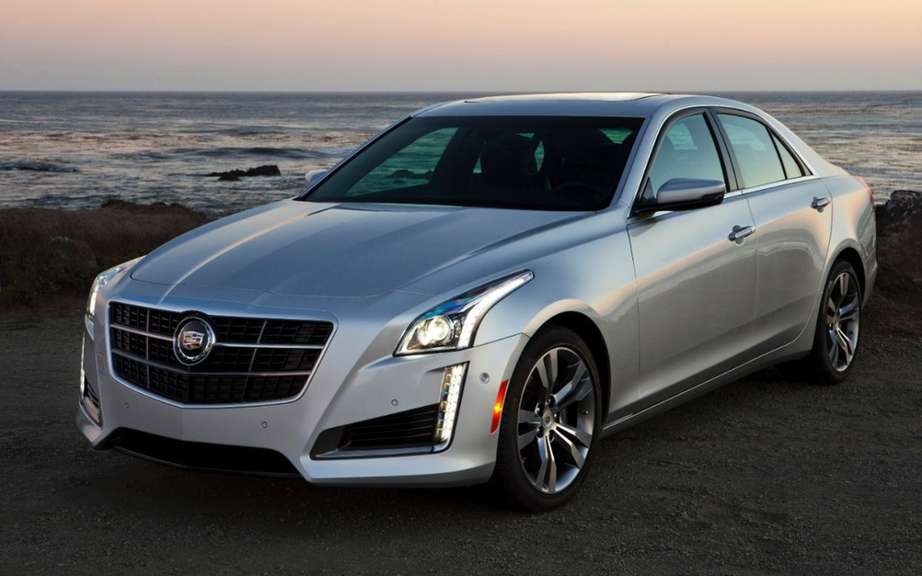 The finalists for Car and Truck of the Year 2014 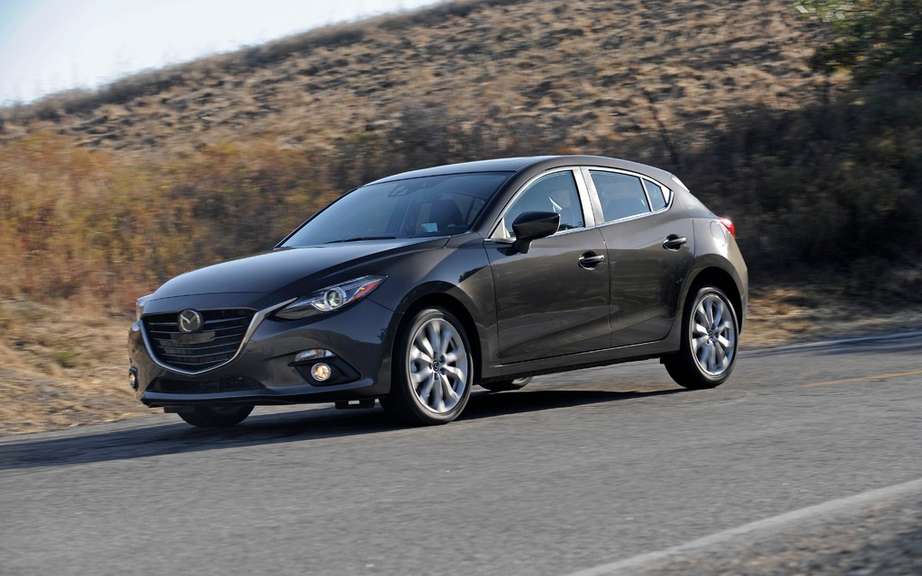 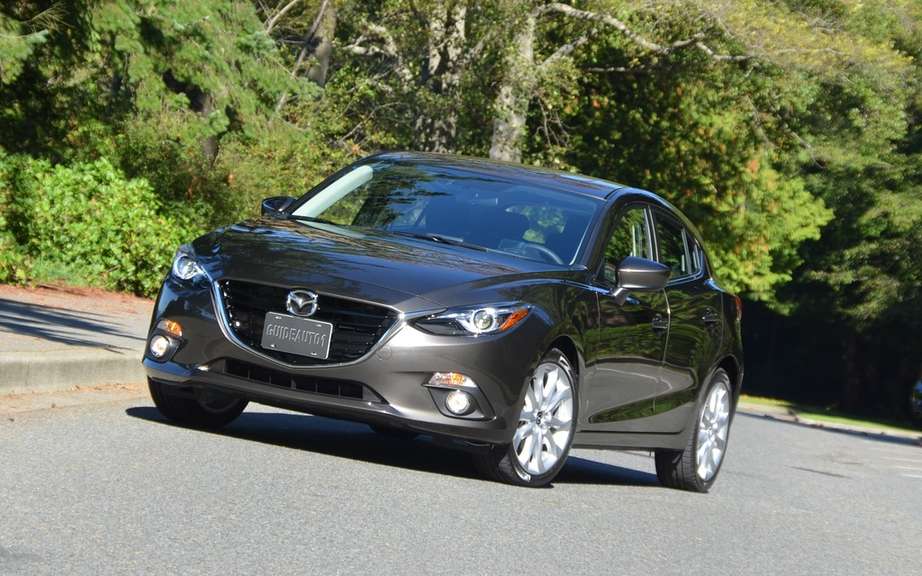 Team Mazda France engages the Trophee Andros 2013 - 2014 will consist of four new Mazda3. The crews of the four pilot cars are henceforth known *.

They are composed of a portion of seasoned pilots with many years experience in the Trophee Andros and, secondly, Gentlemen Drivers.

In alphabetical order, the crews are as follows (numbers of cars already already attributed to the season):

* With the exception of a pilot whose name remains to be confirmed. 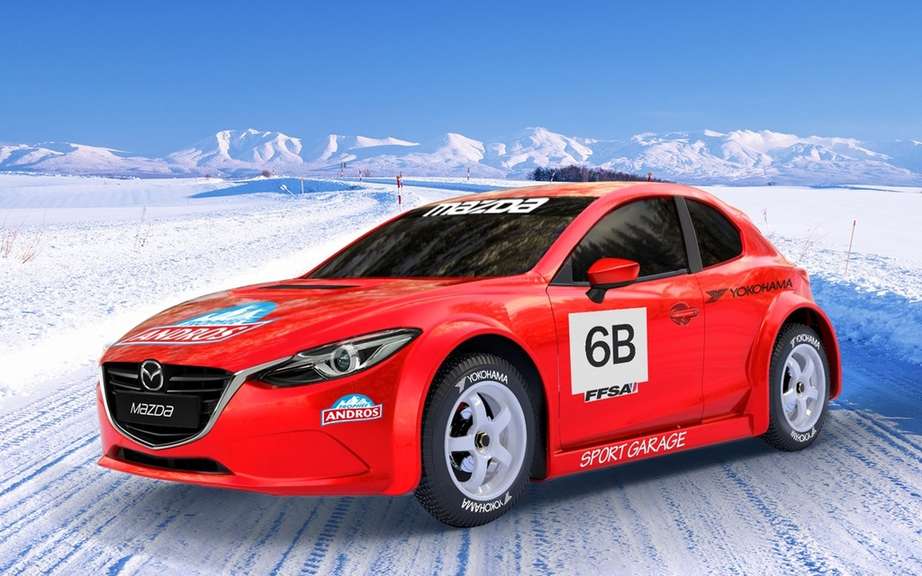 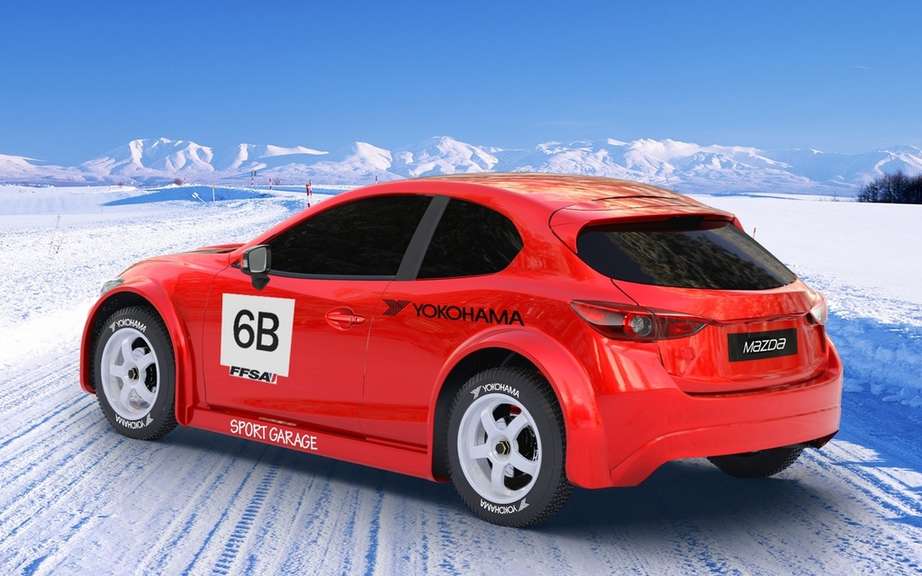 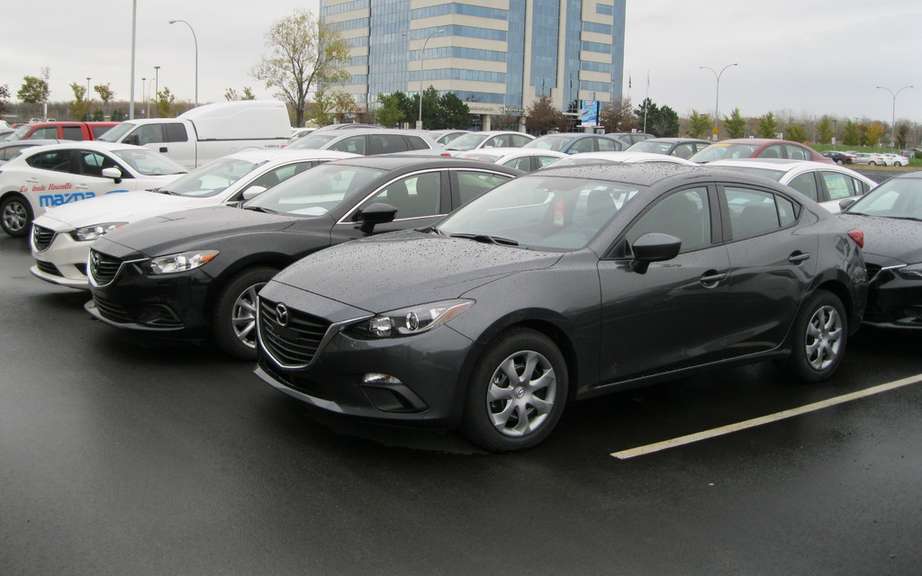 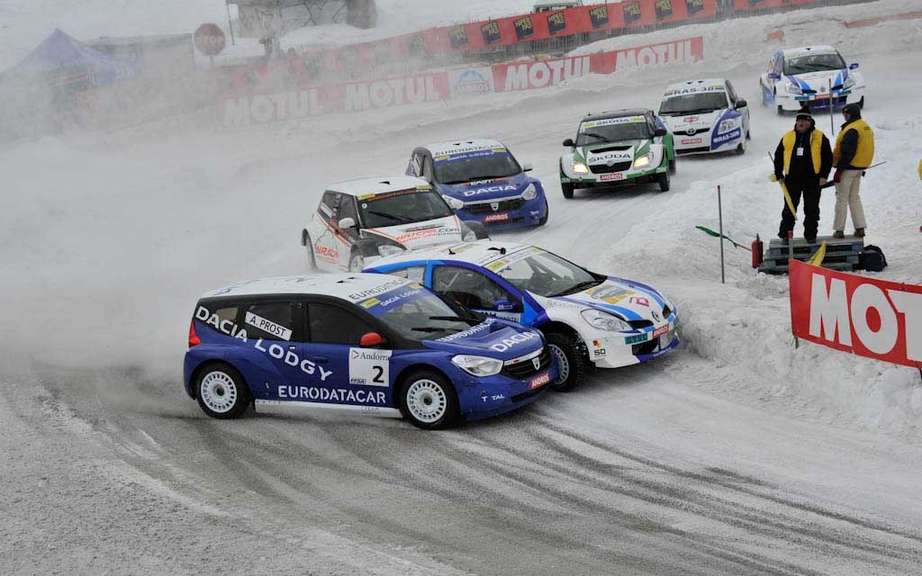 Alain Prost at the controls in the Andros Trophy 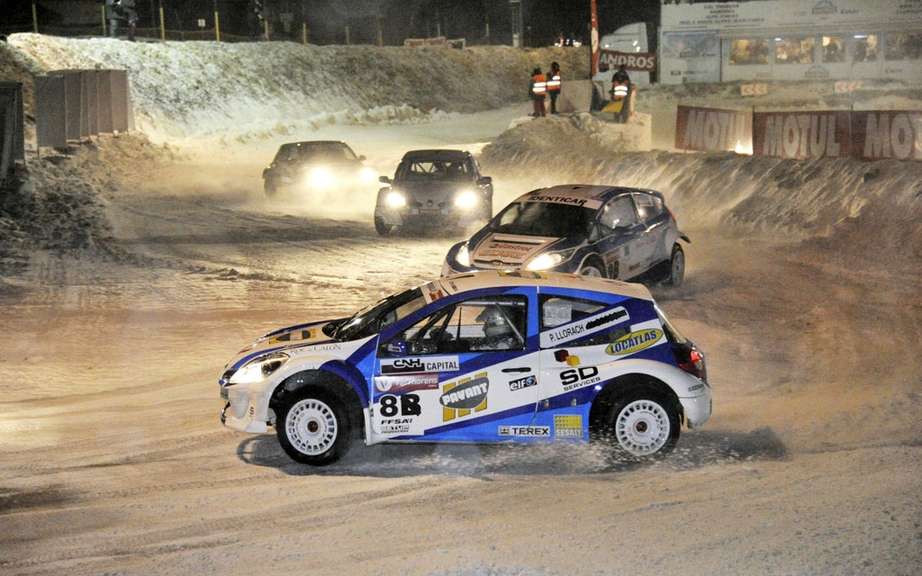 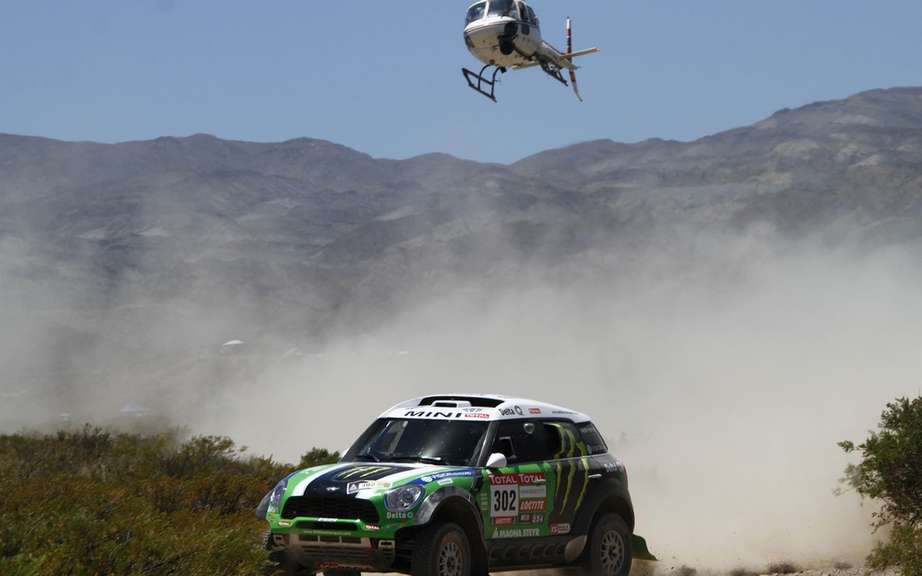 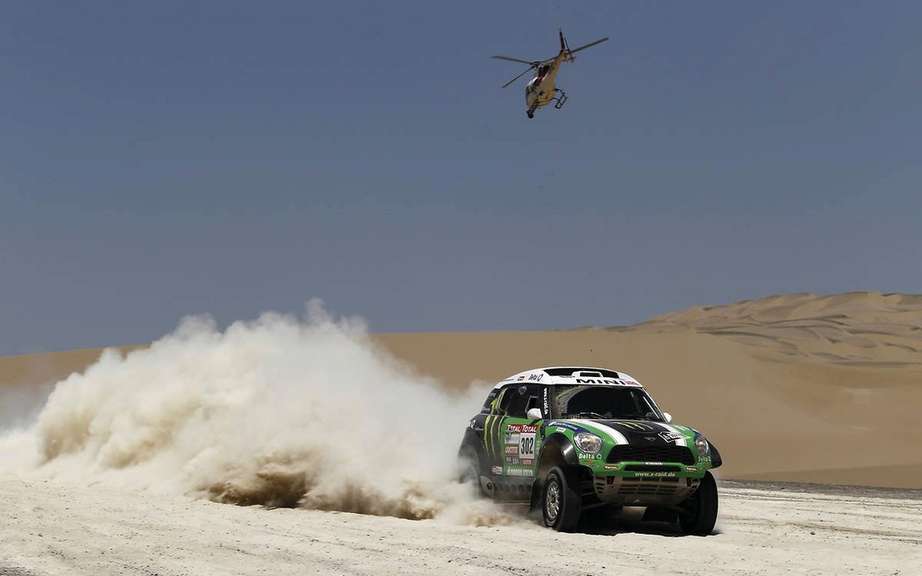 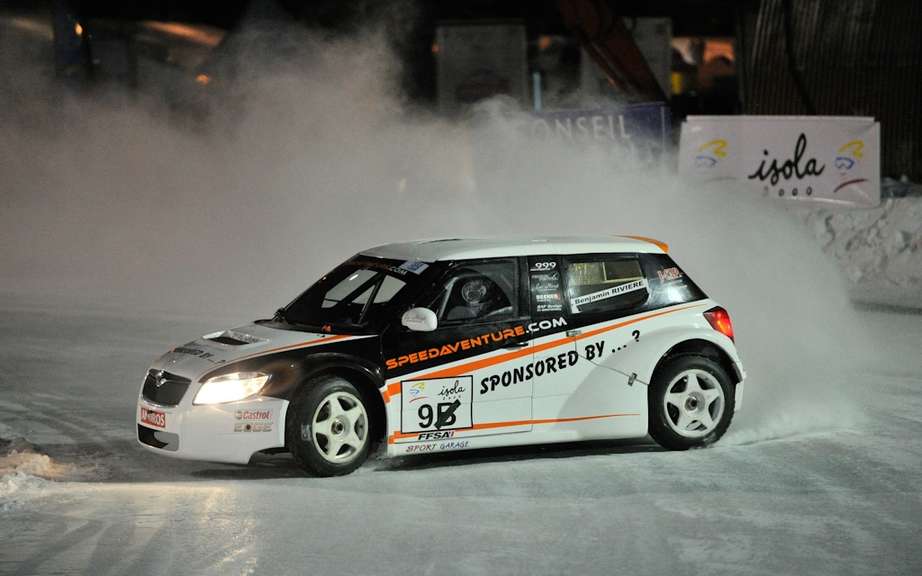 Skoda Trophee Andros; Hummer Dakar: The winners of the weekend