Volkswagen Tiguan could be assembled in North America

Should this be the case, there would be a choice between Mexican and American factory.

Personally, I think Volkswagen will opt for the American plant in Chattanooga and for two fundamental reasons:

-The Tiguan uses the platform of an intermediate car, the European Passat

The next version of the Tiguan is scheduled for 2013. 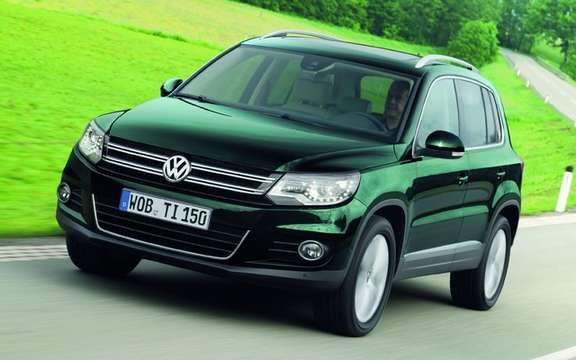 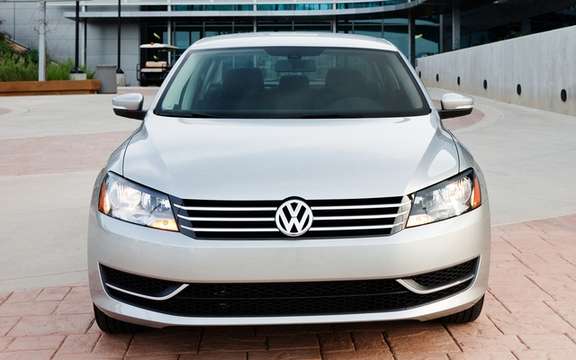 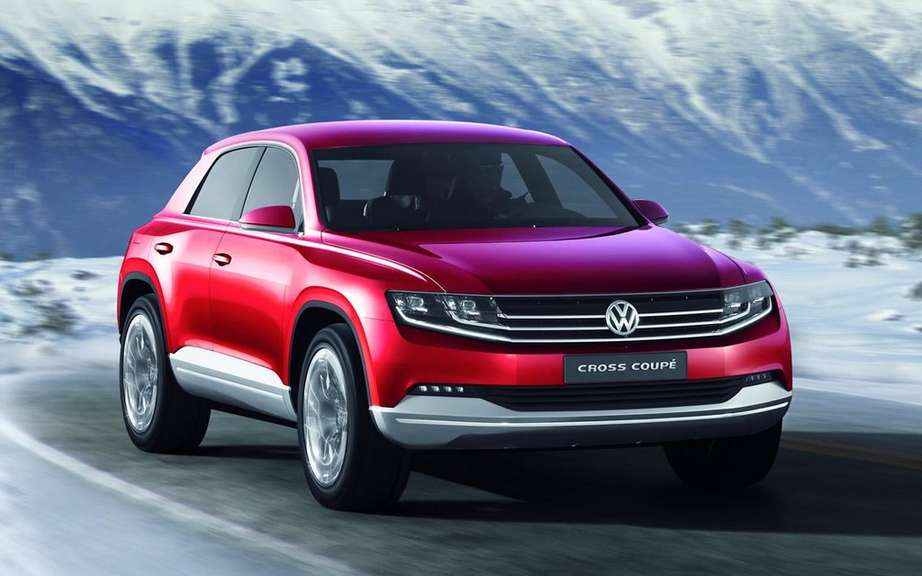 Volkswagen is considering to offer an intermediate SUV 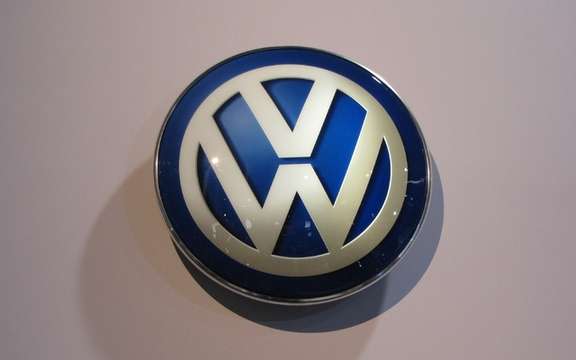 Volkswagen dream has a second assembly plant in America 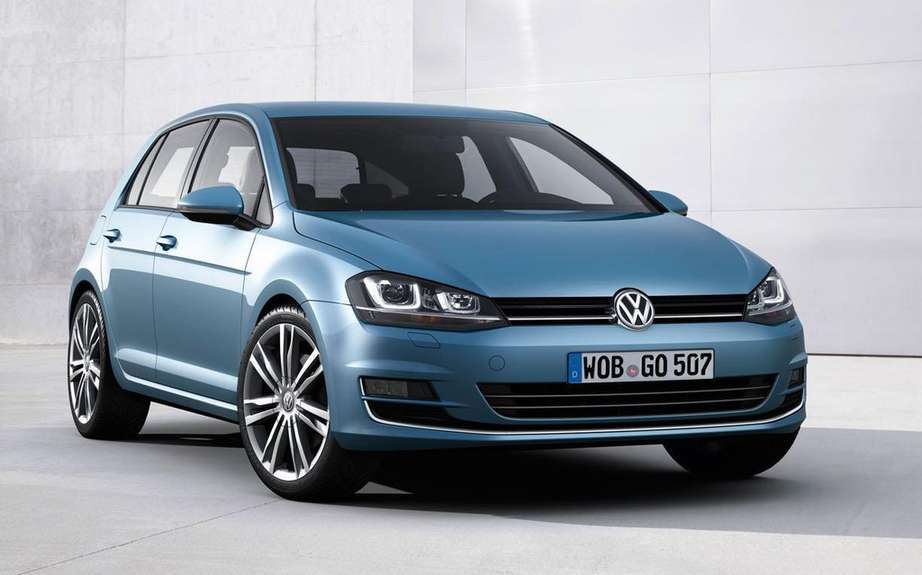