The Peugeot EX1 concept seems to have been designed to break records. The year passes around the circuit of Montlhery, the powerful motor fully electric car broke three world records and three new records of the legendary circuit.

The car was driven by French explorer Nicolas Vanier.

Driven by Stéphane Caillet which starts from the technical management of the PSA Peugeot / Citroen group, the Peugeot EX1 has devoured the 20.832 km of the Nurburgring in just 9'01 "338 at an average speed of 138.324 km / h. Moreover, it is Note that this day has it. temperature was not particularly clemente.

The previous record established by an electric car on the Nurburgring was of 9'51 "450, realized by the class driver Thomas Jaeger Touring driving a Mini E.

This little roadster very light thanks to the use of carbon fiber is powered by two electric motors globally who develop 340 horsepower and 335 lb-ft of torque. According to the data of the manufacturer, the meteor all electrical switches from 0 to 100 km / h in just 3.5 seconds. 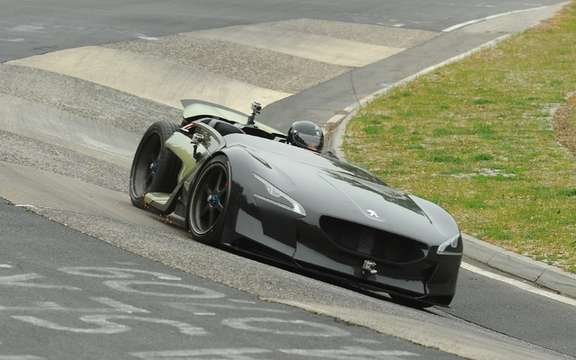 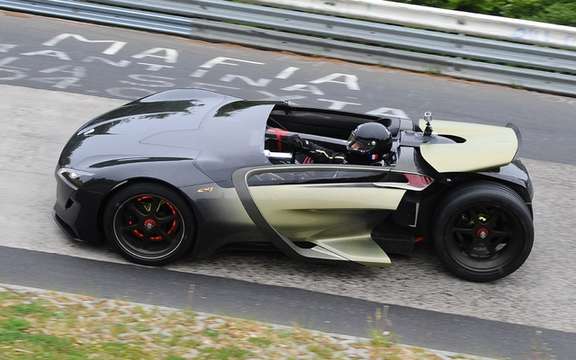 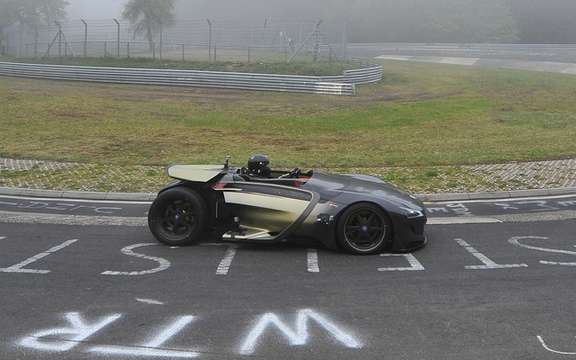 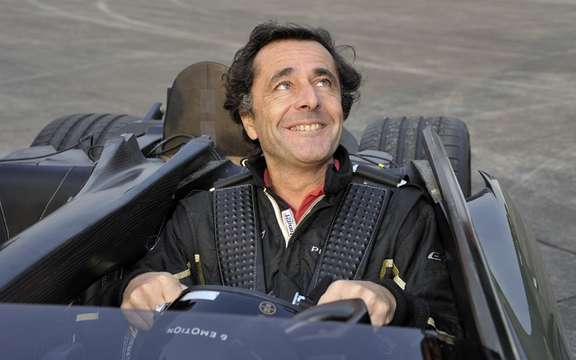 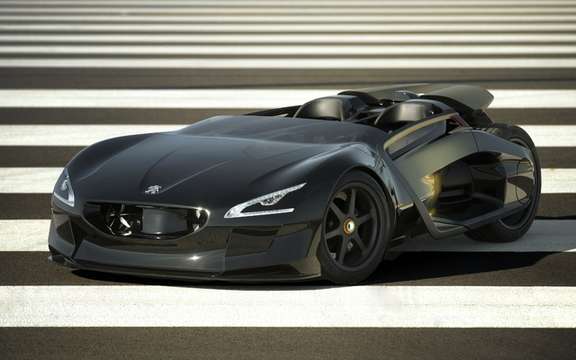 Peugeot EX1: It beats 6 records on the legendary circuit Linas-Montlhery 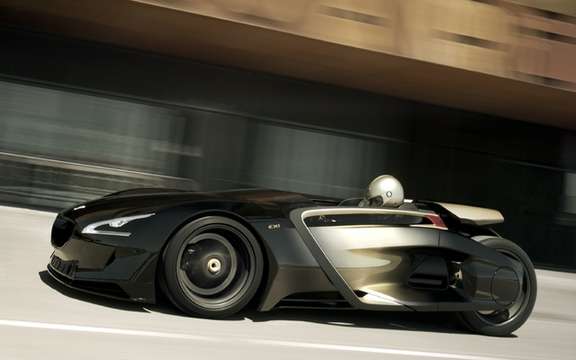 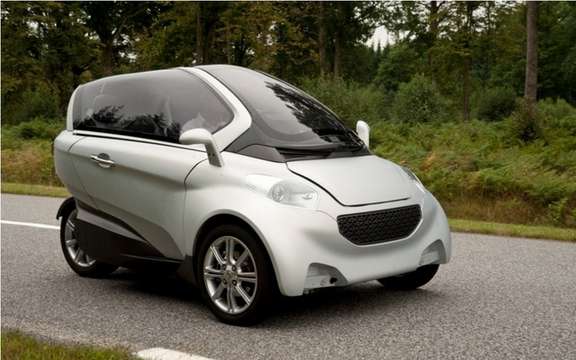 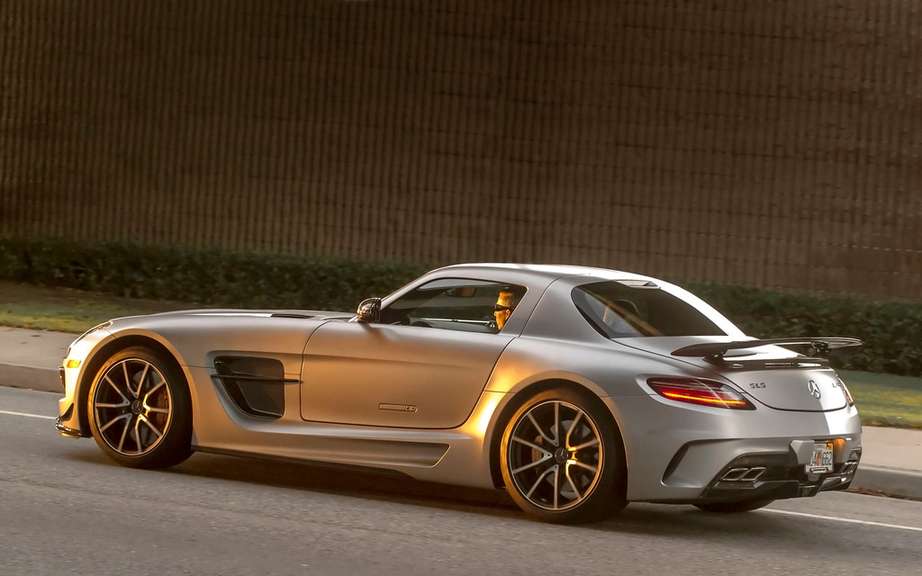 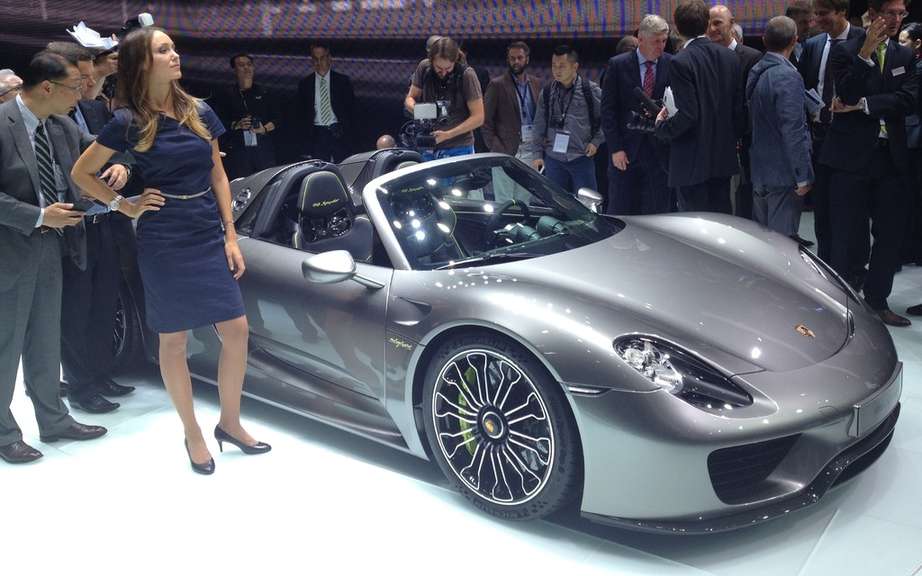 Porsche 918 Spyder: a new record on the Nurburgring

Peugeot iOn: She won a tender for more than 3,000 electric vehicles