Pictures of cars » News » Suzuki after GM, Ford will cede its stake in Mazda

Suzuki after GM, Ford will cede its stake in Mazda

Japanese Mazda announced Tuesday that the American automaker Ford will reduce its stake in Mazda from 33.4 to 13 percent.

Mazda has explained that he would spend nearly 17.9 billion yen (U.S. $ 185.3 million) redemption of 6.87 per cent of its own shares during the trading session off Wednesday morning; the remaining shares being redeemable by the partners of the Japanese manufacturer.

General Motors, Ford and Chrysler looking to get a budget of U.S. from the American government $ 25 billion through the crisis while the three firms are facing the worst dip in sales for over 25 years.

Monday, Suzuki had announced that General Motors would cede its stake in the Japanese firm to 22.37 billion yen (U.S. $ 230 million), Suzuki specifying that the American firm possessed 3.02 percent of its capital. This sale ends a nearly 30-year partnership began in 1981. But these ties were strained when a first time GM sold 17 percent of Suzuki in 2006, leaving only 3 percent as American s' prepare to hand. 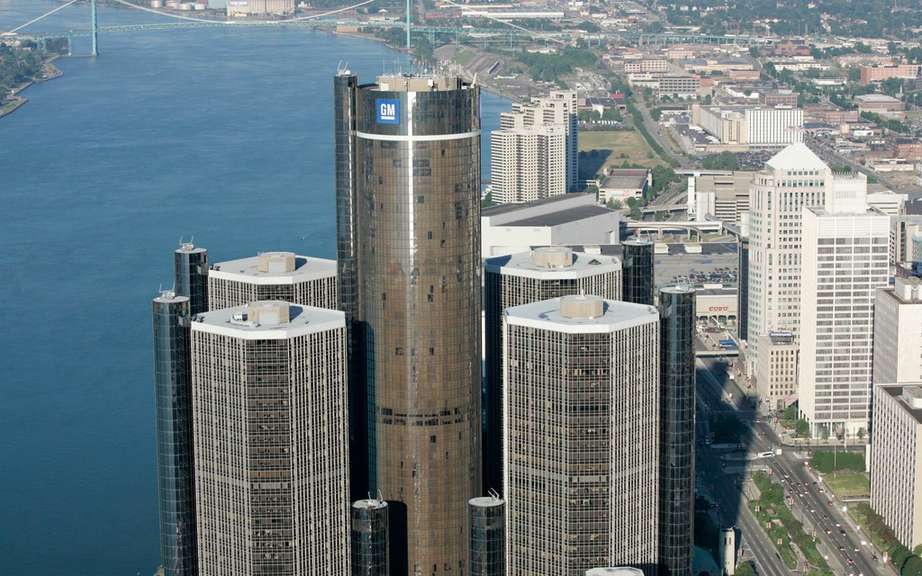 The U.S. Treasury plans to sell its remaining interest in GM 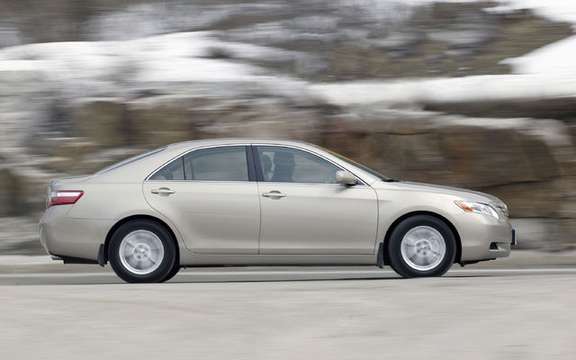 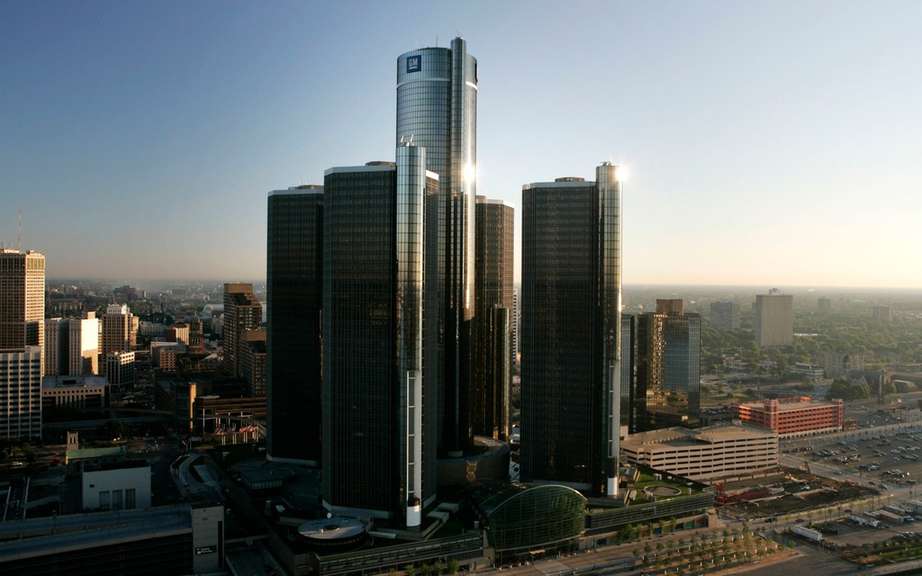 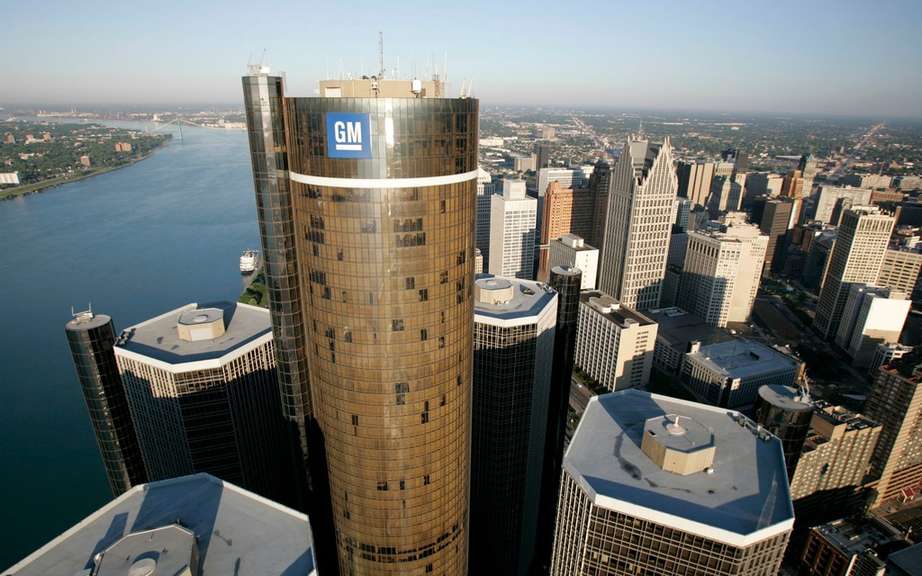