TORONTO, 1st February / CNW / - Toyota Canada Inc. (TCI) today announced the most recent measurement of its ongoing commitment to offer excellent value for Canadian drivers. The company has reduced the retail price suggested by the manufacturer (MSRP) of more than a dozen of Toyota and Lexus vehicles for sale across Canada. This measure reduces the MSRP for the majority of the company's 2008 models, ranging from the Toyota Yaris (reduction of $ 750) to the series of Lexus GX (reduction of $ 8,100) *.

"We always monitors near the Canadian market and act accordingly," he observes Stephen Beatty, Managing Director of Toyota Canada Inc. "At present, we are happy to go further. MSRP These reductions are transparent and uniforms, and allow customers to more easily enlightened purchasing decision. They are beneficial for customers, whether they are renting, financing or cash purchase. "

With today's announcement, the series RX 2009 Lexus receives a lower introductory price and the MSRP has been reduced for all 2008 Toyota and Lexus models, except those already subject to a adjustment at the end of 2007 (Prius, Tundra and the Lexus GS series), as well as models 2008 liquidation (Corolla, Matrix, Camry and RX 350). 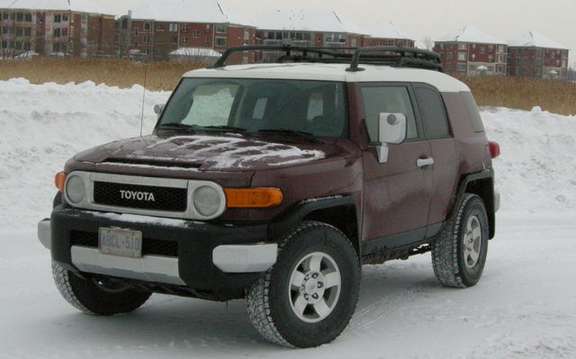 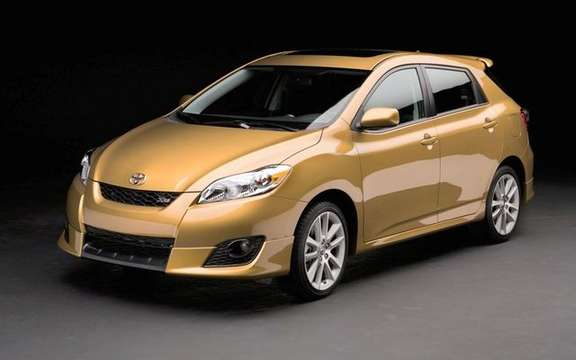 Toyota and Lexus reduce the price of 11 models 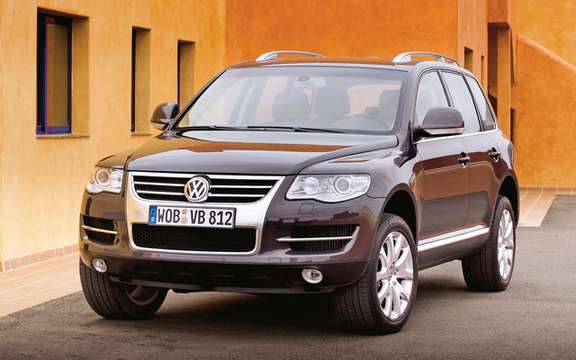 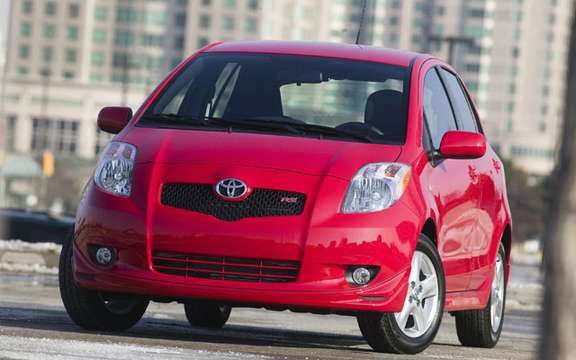 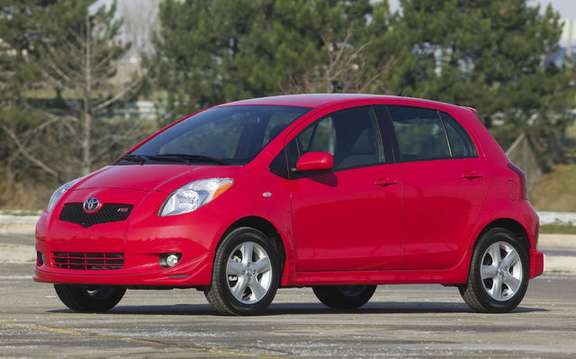 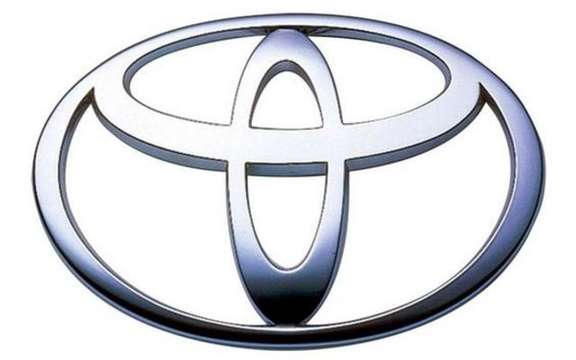 Canadians have always had confidence the Toyota brand 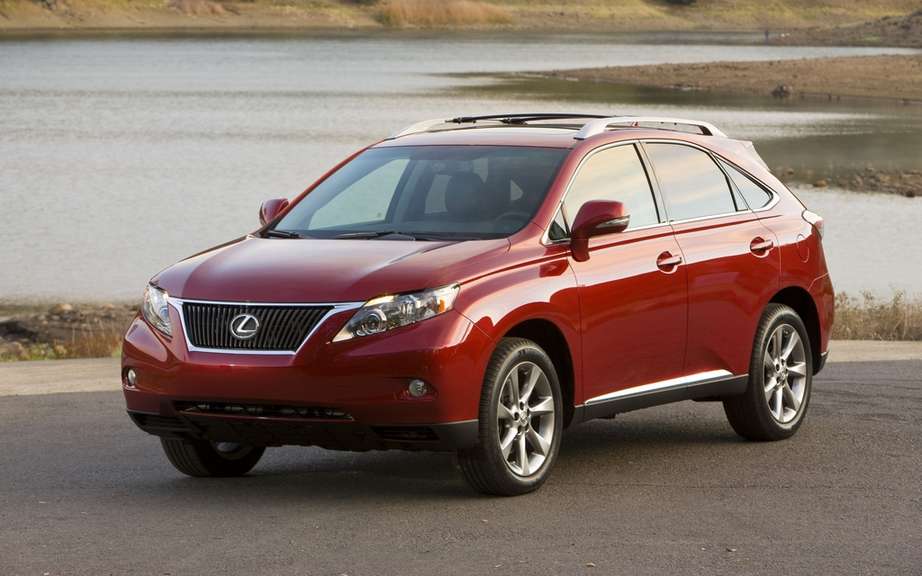