General Motors was honoree at the international auto show in Canada when the Automobile Journalists Association of Canada (AJAC) prime central airbag as the best new technology before 2013. Award was presented by the technology committee of the AJAC form of twelve of the most eminent automotive journalists from Canada, who was judge among ten new technologies.

"We are honored that our new central front airbag has been recognized by the Automobile Journalists Association of Canada (AJAC) as the best new technology 2013" to declare Geof Bailey, director of engineering for Canada. "The design of innovative technologies that benefit our customers is essential to our mission is to design, build and sell the best vehicles in the world. Having deserves the reward for best new technology AJAC for the second year in a row attests to the innovative spirit of our staff. "

The front center airbag General Motors, a premiere industry is an inflatable restraint designed to help protect the driver and front passenger in the event of lateral impact (odds distant) or occupant key is on the opposite side of the vehicle, or one that has not been hit.

The new central front air bag will be launched in the new intermediate crossover 2013 Buick Enclave, GMC Acadia and Chevrolet Traverse. This new feature of security will be offered in the series of Acadia and Traverse teams power seats and all Enclave.

Before the central airbag deploys from the right side of the driver's seat, between the seats of the first row, near the middle of the vehicle. This tubular air bag is designed to hold captive the driver when he is alone in the front in a collision on the passenger side and it also acts as a cushion energy absorption between the driver and front passenger during lateral collisions . The airbag should also be advantageous during rollovers. 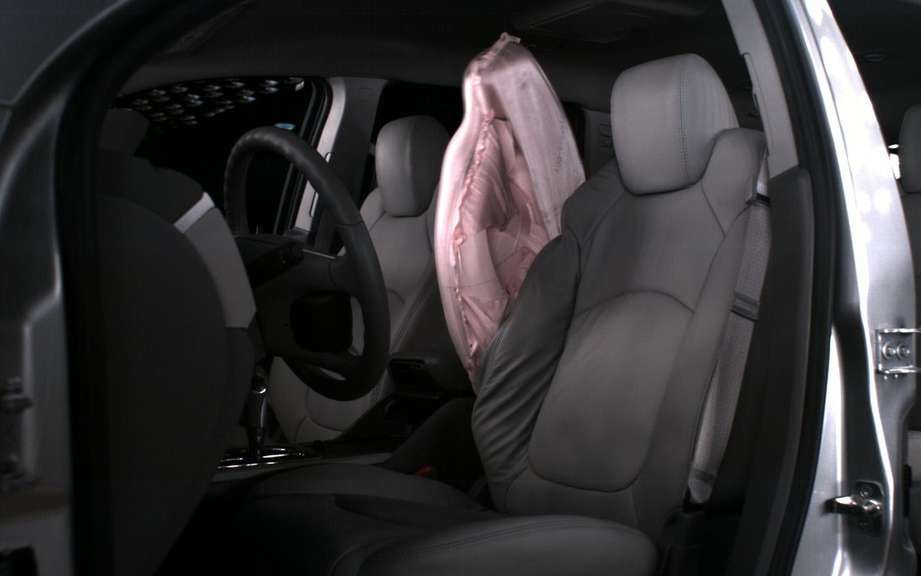 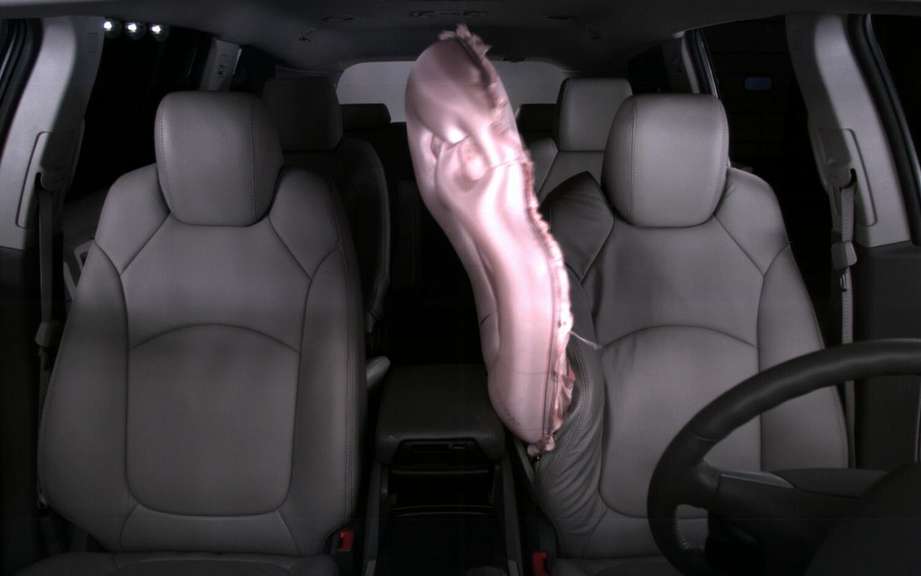 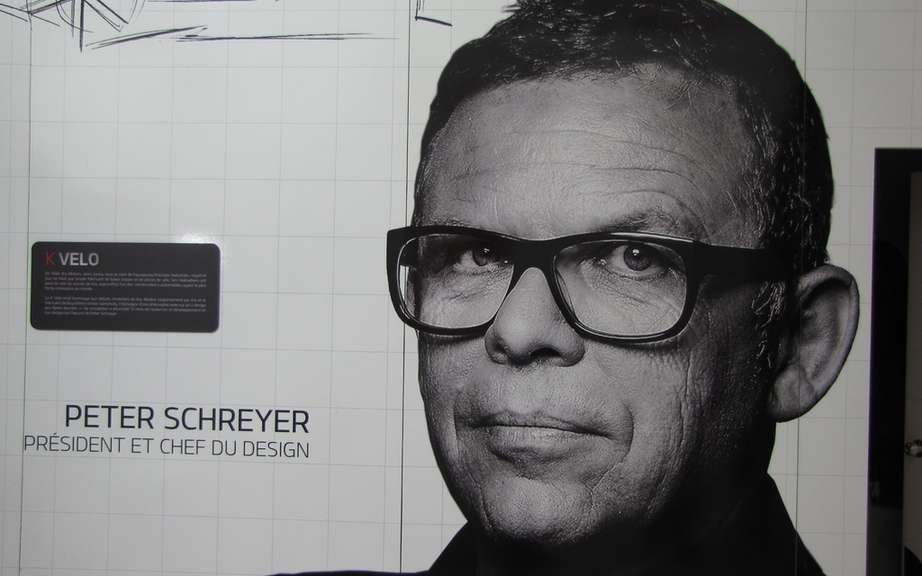 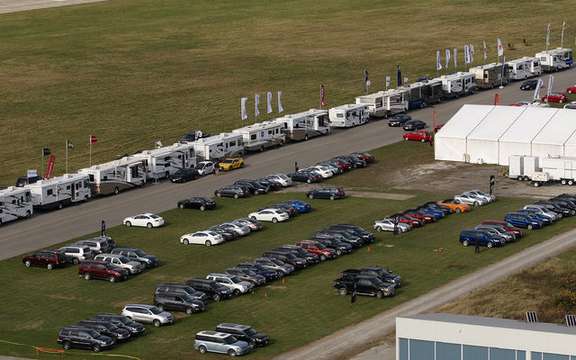 AJAC announces the top vehicles in 14 categories in 2009 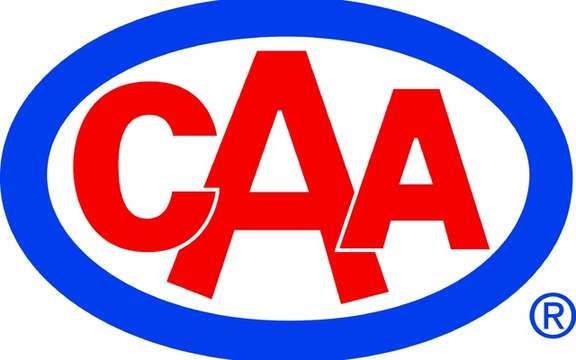 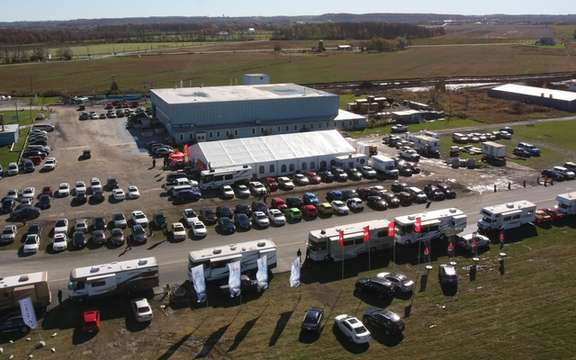 AJAC chose the eleven best vehicles in Canada for 2011 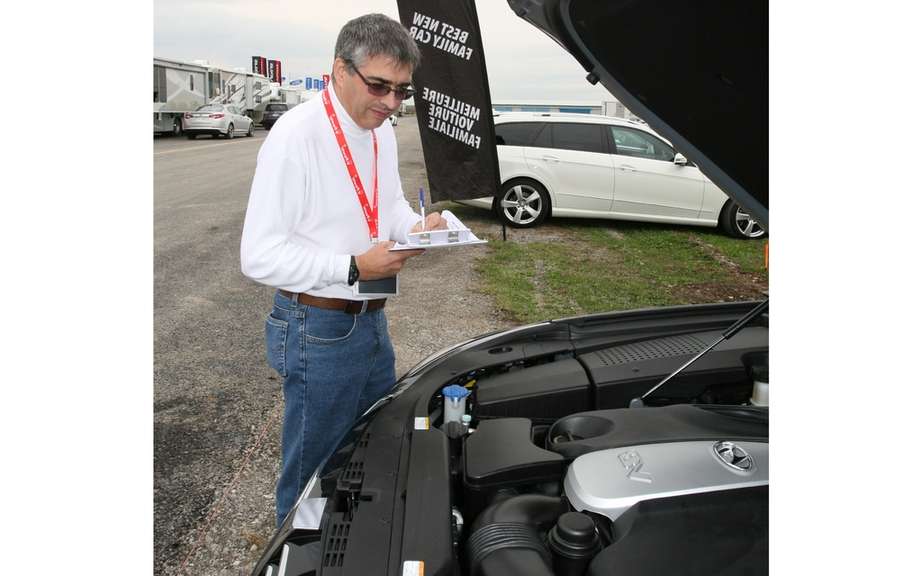 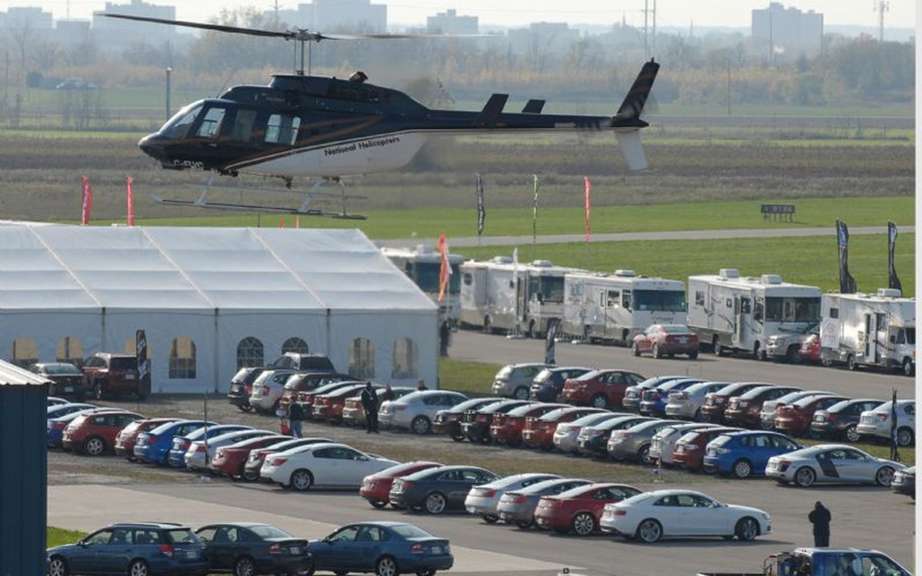 AJAC presents his list of the best cars in 2013, sold in Canada